THOM Evans showed off his muscular legs in a pair of tight black shorts as he enjoyed a casual day out in LA with girlfriend Nicole Scherzinger.

The retired rugby ace, 34, stepped out of a luxury black Range Rover after filling up at a petrol station. 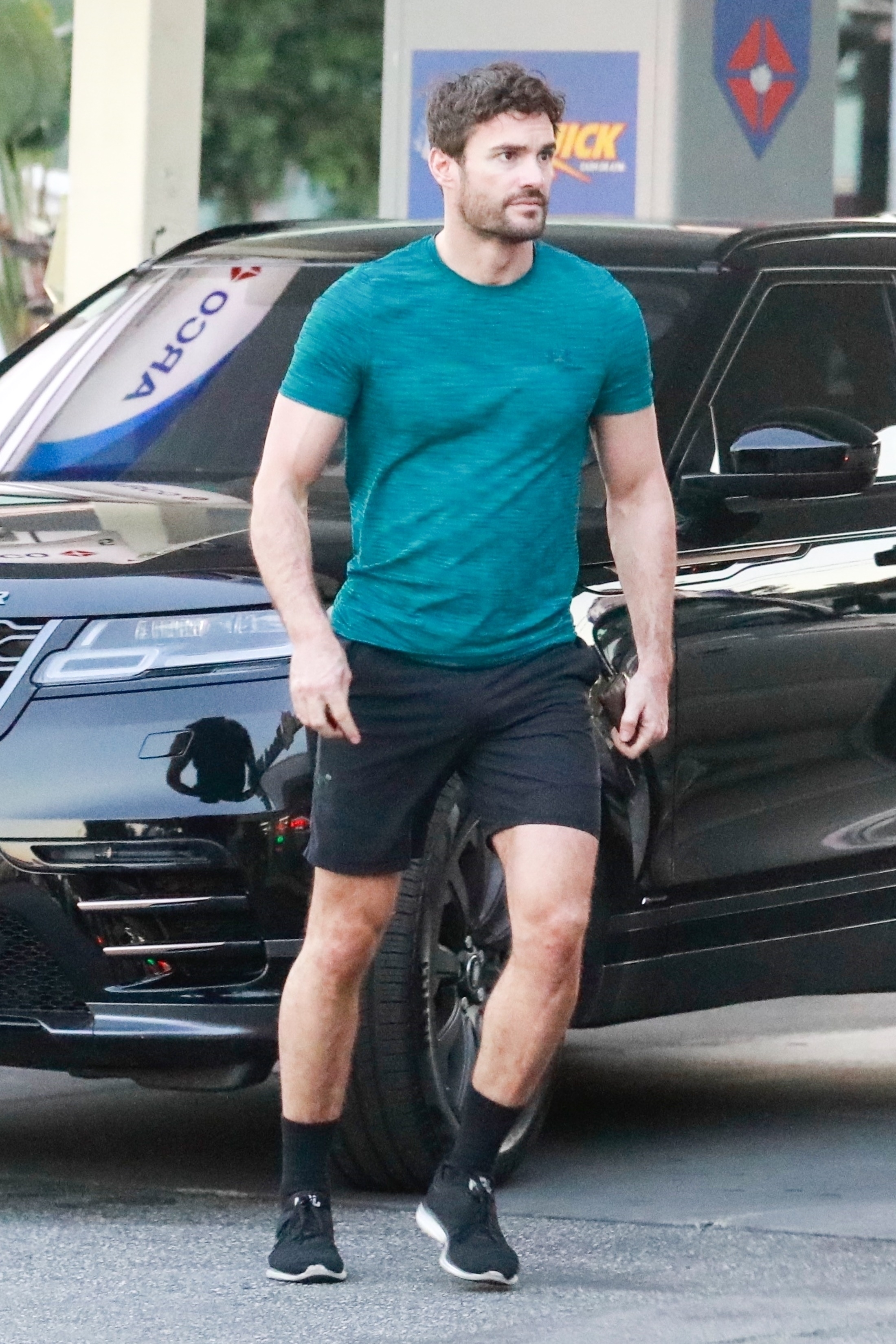 He jogged to the cask kiosk in a teal T-shirt, black shorts and matching trainers while Nicole, 41, waited in the car.

Back in the motor the new couple giggled together before heading off.

The Sun recently revealed Thom pursued the Pussycat Doll for more than six years before he finally won her over on last year’s X Factor: Celebrity when he was competing and she was a judge.

He first made a bid for her affections at the 2014 Global Gift Gala fundraiser in London but was rebuffed. Nicole was going through a bad patch with her then partner Lewis Hamilton and only wanted to talk about her relationship, giving Thom the cold shoulder. 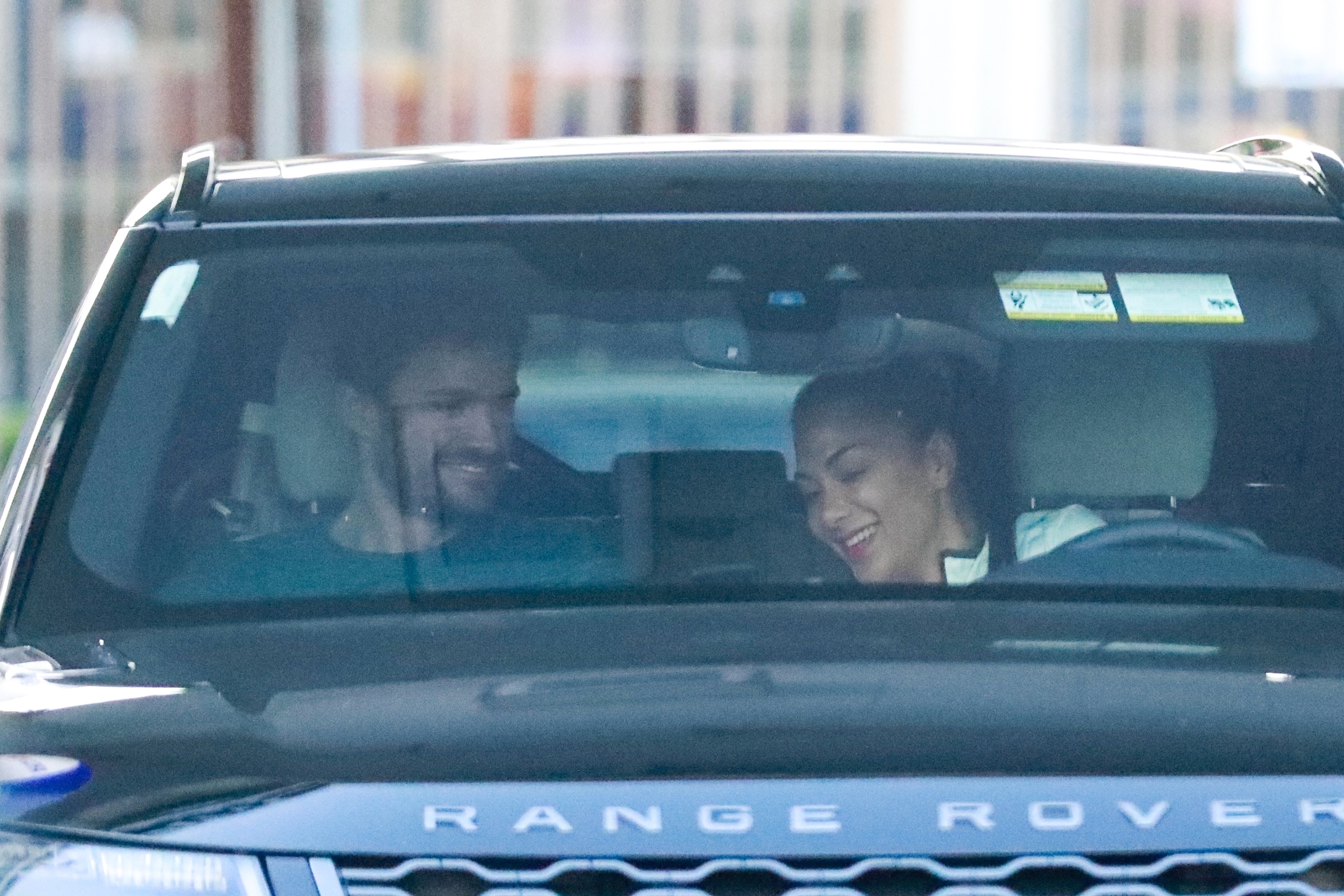 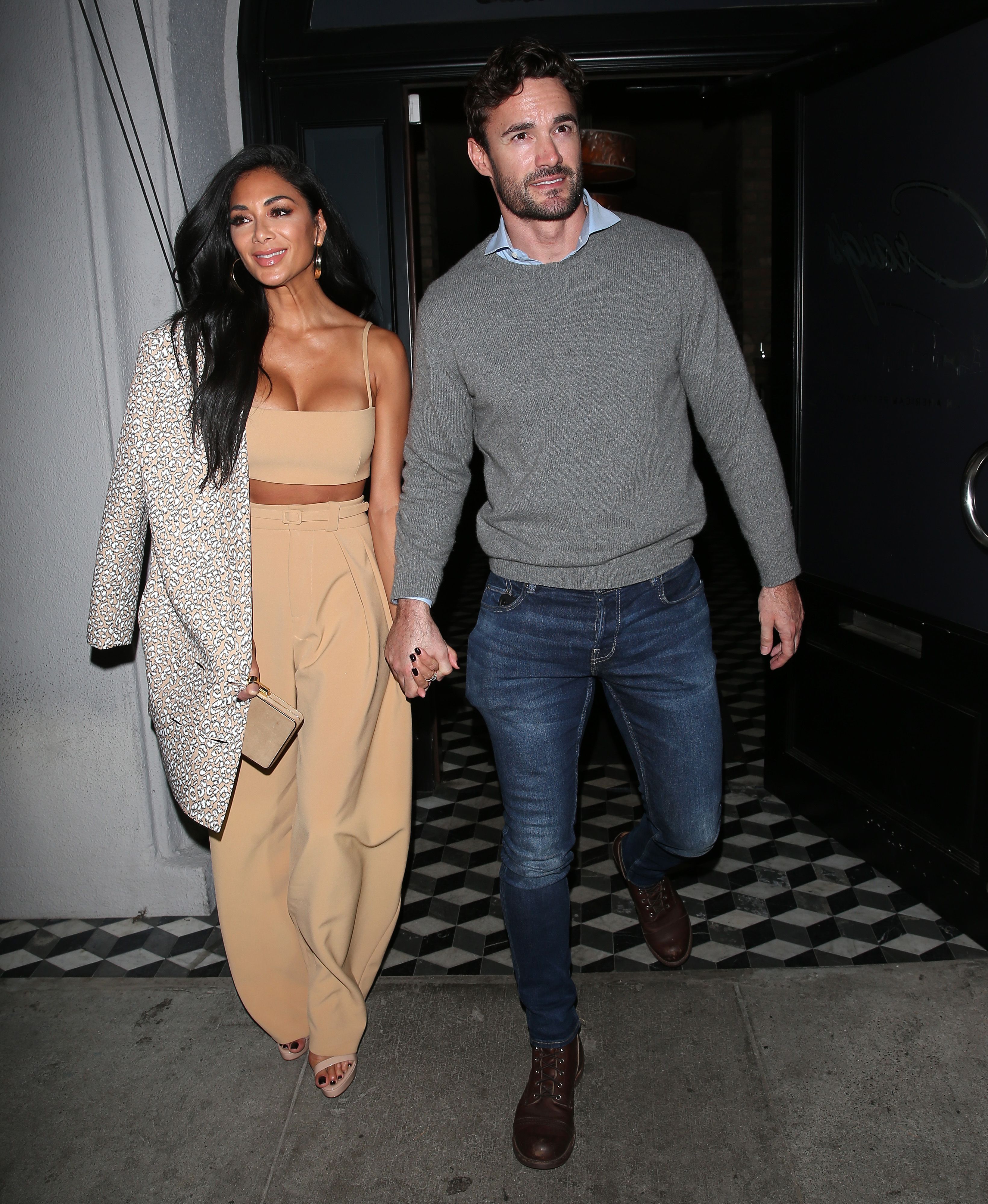 The couple went public at an exclusive Golden Globes after-party in Beverly Hills, posing for snappers on the red carpet. And on Tuesday they were seen dining at Hollywood restaurant Craig’s.

Before they put their romance in the spotlight, back in November they confirmed the relationship with close friends by attending Simon Cowell's Thanksgiving bash in London.

Now Thom is planning to introduce Nicole to his family, as he believes he may have finally found The One. 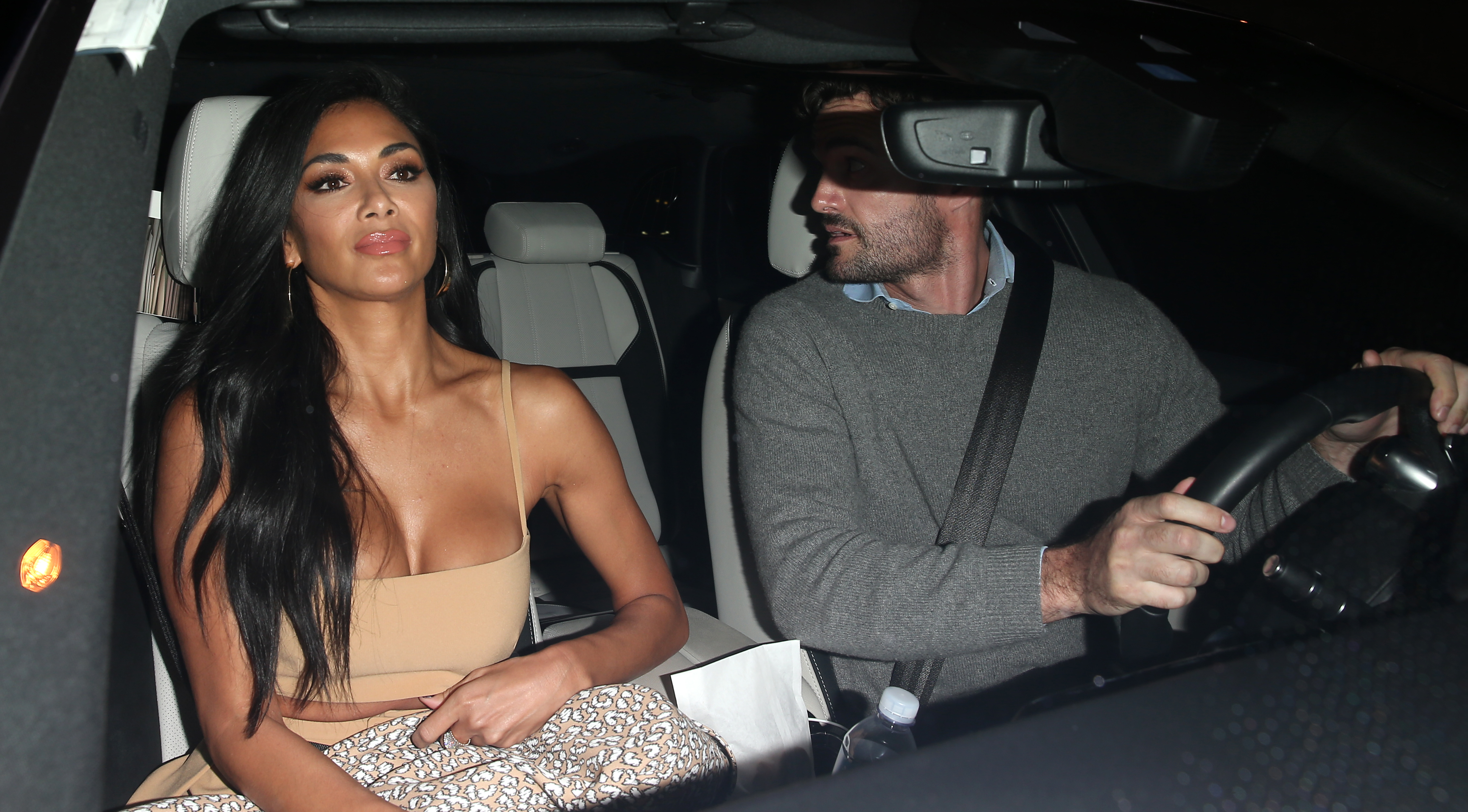