Wednesday's edition of the ITV quiz show saw Ben preside once again over four players trying to take the most counters from the machine. 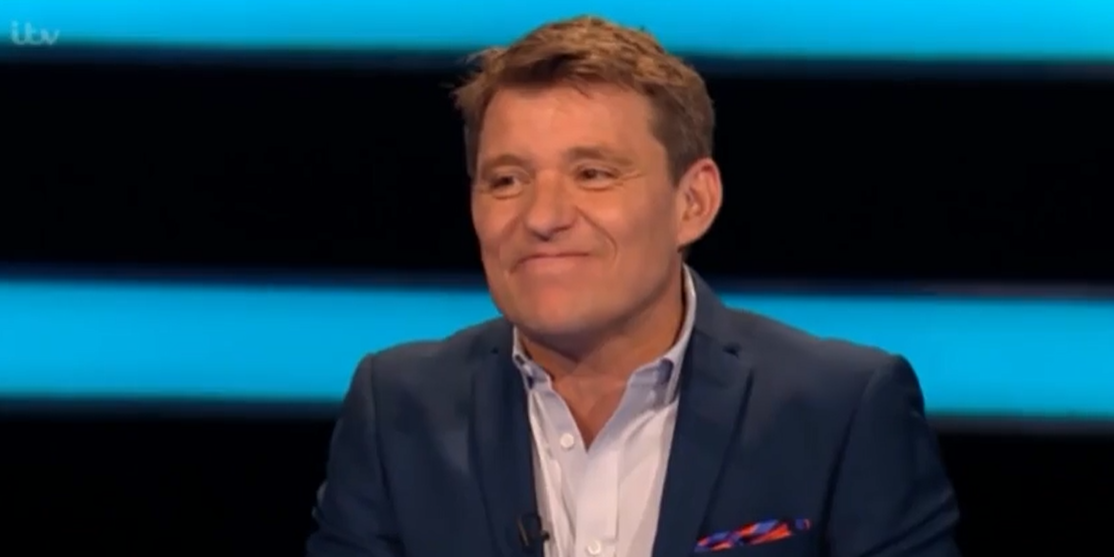 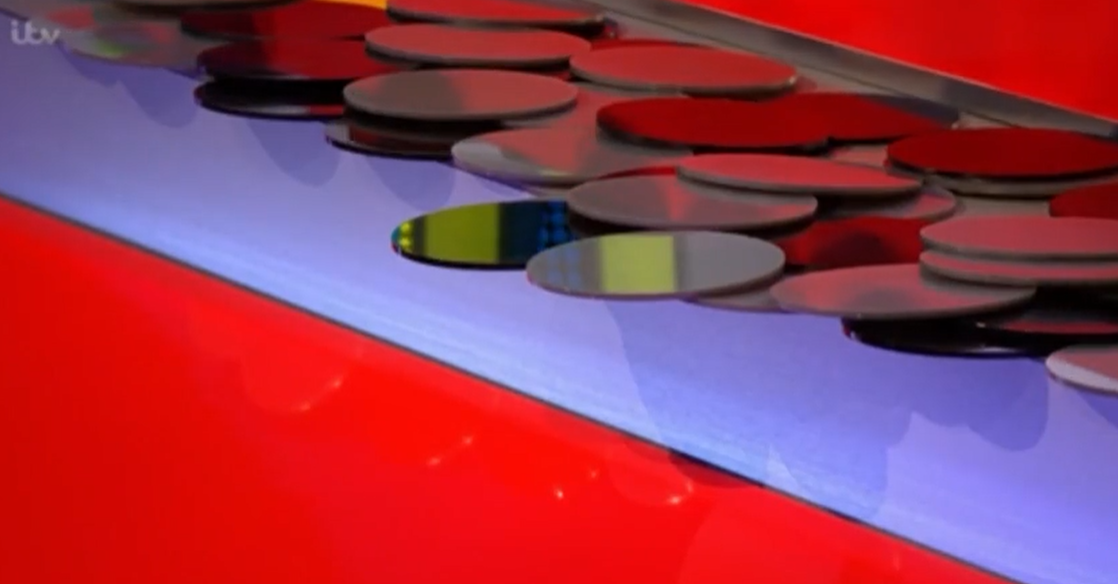 But viewers couldn't help but notice how Ben, 46, kept using suggestive words and language as the game went on.

On a number of occasions, Ben described the counters that were hanging over the tipping point as "danglers", which amused viewers at home.

A third tweeted: "Two rounds to go, how much more filthy can Ben be?"

Earlier this week, viewers were amused by Richard Madeley, after he took a swipe at wife Judy Finnigan during a celebrity edition of the show.

Richard was not joined by his wife of 35 years Judy, 73, but he made sure to mention her with a cheeky quip as he introduced himself.

Telling viewers he is best known for being part of the presenting duo, he added: "I don’t need anybody to hold my hand, I’m an independent man, so you guys better watch out."

Richard finished off by pretending to take a call from his wife, causing Ben and viewers to laugh.

Richard made it to the final after he secured £2700.

As well as the cash, Richard also won some Tipping Point underpants and he joked: "Next time I’m sitting on This Morning I’ll wear them." 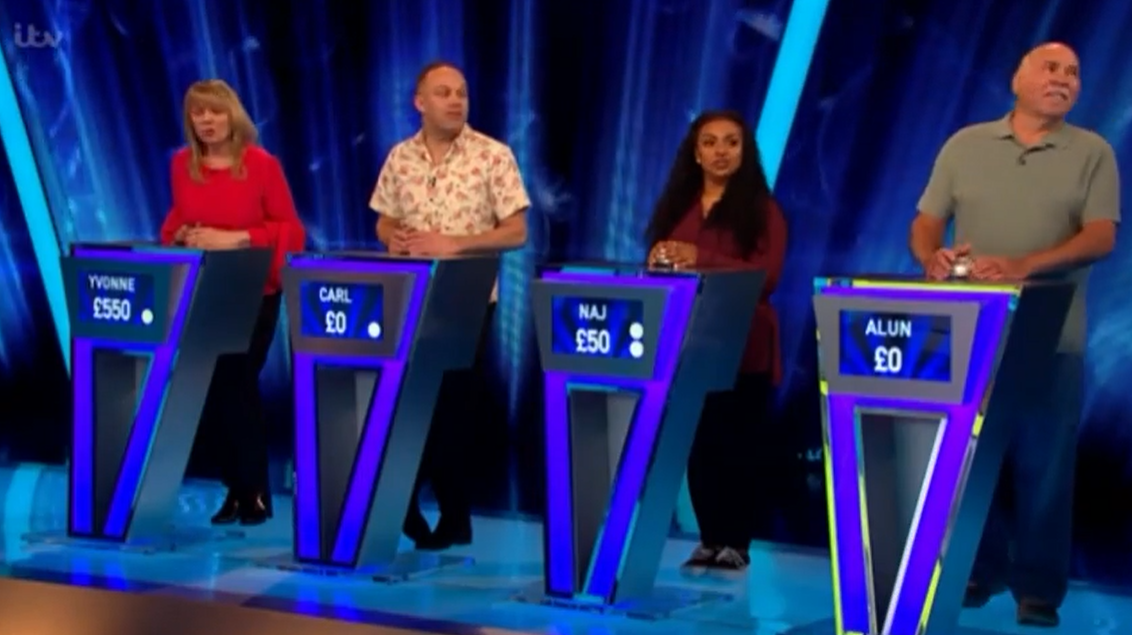