Presenter Angela Rippon, 76, was red-faced after 45-year-old Ben made an innuendo about the coins. 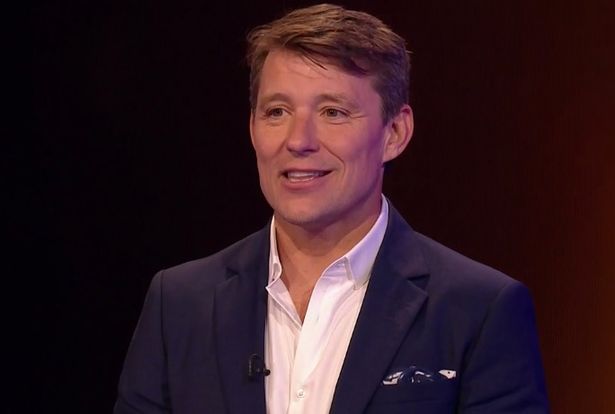 Telling Jeff Stelling "looks good, doesn't it?", Ben was then surprised when the coins failed to drop.

He continued: "Well, looks can be deceiving.

"They're very well-hung on that Tipping Point, but not going to drop."

Angela chimed: "Are you sure you want to say that?" 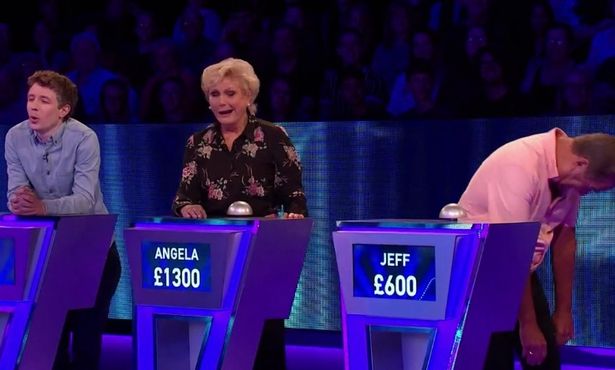 And then Ben acted innocent, replying: "I don't know what you mean Angela…"

It's not the first time Ben has slipped in some cheeky phrases to entertain viewers on the ITV show.

Earlier this month, Ben made a joke about Gregg Wallace's "dangler" and left viewers in hysterics. 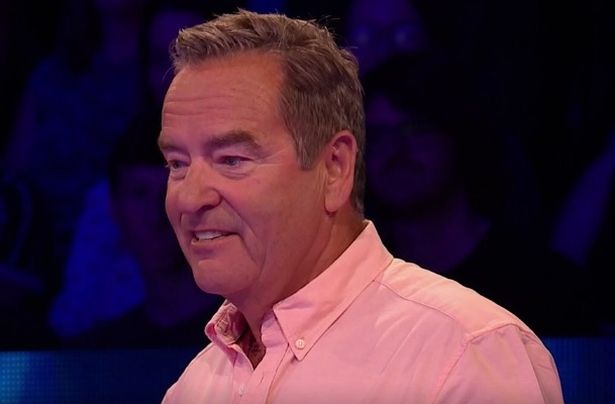 He had taken time off work to film Tipping Point after its schedule was pushed back due to COVID-19.

Calling it an "immense undertaking" Ben explained how the series features more than 660 contestants and includes "tons of jackpots" and a "double jackpot" but also "heartbreaking losses".

He continued: "I honestly can’t thank the team enough for all their hard work, they have made the seemingly impossible possible – all during a global pandemic, oh and they’ve put up with me too which is no mean feat!!

"The only thing missing has been the #benhugs but I’m saving them up and they will return!! I can’t wait for you to see them #tippingpoint."