Love Island 2019 kicked off with a huge twist tonight when boxer Tommy Fury and dancer Curtis Pritchard unexpectedly enter the villa and dropped a coupling bombshell.

After the excitement of getting to know their villa housemates for the next eight weeks simmered down, Amber Gill, the beauty therapist and model, said the famous phrase “I’ve got a text” for the first time in the series.

The 21-year-old read out the message to the rest of the Love Island newbies: “Islanders, it’s time for the real games to begin, please welcome your new arrivals #Doubletrouble #Boxfresh #Hottofoxtrot.”

Fans will recognise the faces as Curtis is the brother of Strictly Come Dancing professional AJ Pritchard, while Tommy is the younger sibling of famous boxer Tyson Fury.

However, It wasn’t long before the Islanders were surprised once more after Curtis received an ever anticipated text message.

It said: “In 24 hours Curtis and Tommy will each couple up with a girl of their choice leaving two boys single and vulnerable #theglovesareoff #takestwototango.” 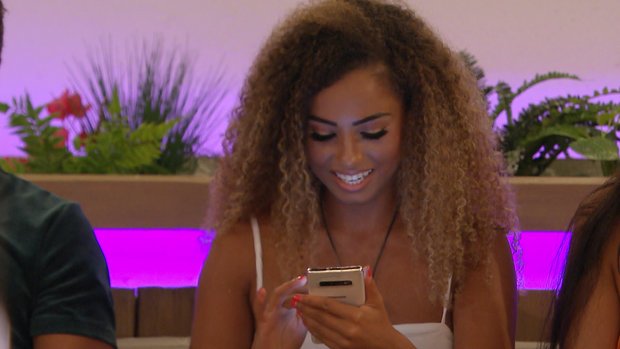 The island boys looked a little shaken by the news, while it seemed the girls were more than happy for the twist.

Talking in the Beach Hut, Amy Hart spoke to the camera looking pleased about the upcoming change in couples.

“They’re both good looking, if they want to couple up with me then that’s fine,” she said. 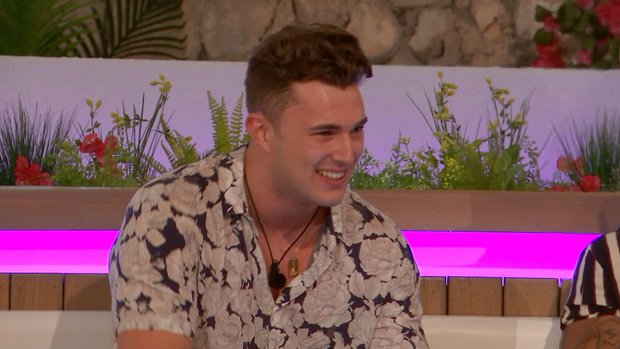 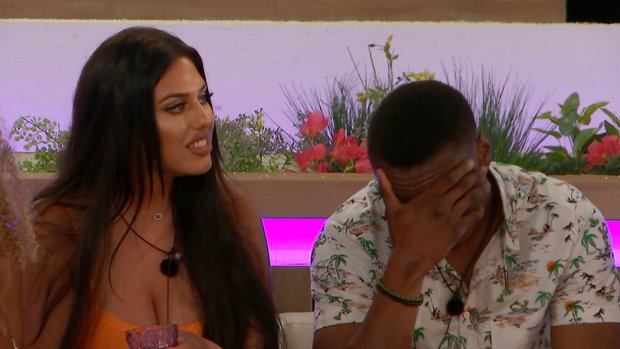 Many fans felt they already knew who was ready to “jump ship” and pair up with the new boys and took to Twitter to take their guesses.

One said: “Anna is ready to jump ship!”

While a second added: “I can see Amber’s eyes wandering.”