Home » TV & Movies » Tony Pitts plays Keith Metcalfe in ITV's Wild Bill – but why do I recognise him and how old is he?

Tony Pitts plays Keith Metcalfe in ITV's Wild Bill – but why do I recognise him and how old is he?

TONY Pitts has seen his career develop from being an Emmerdale actor  to becoming an award-winning radio writer.

But he's never lost his love for the small screen and now he stars in ITV's new drama, Wild Bill. Here's all you need to know about his career so far… 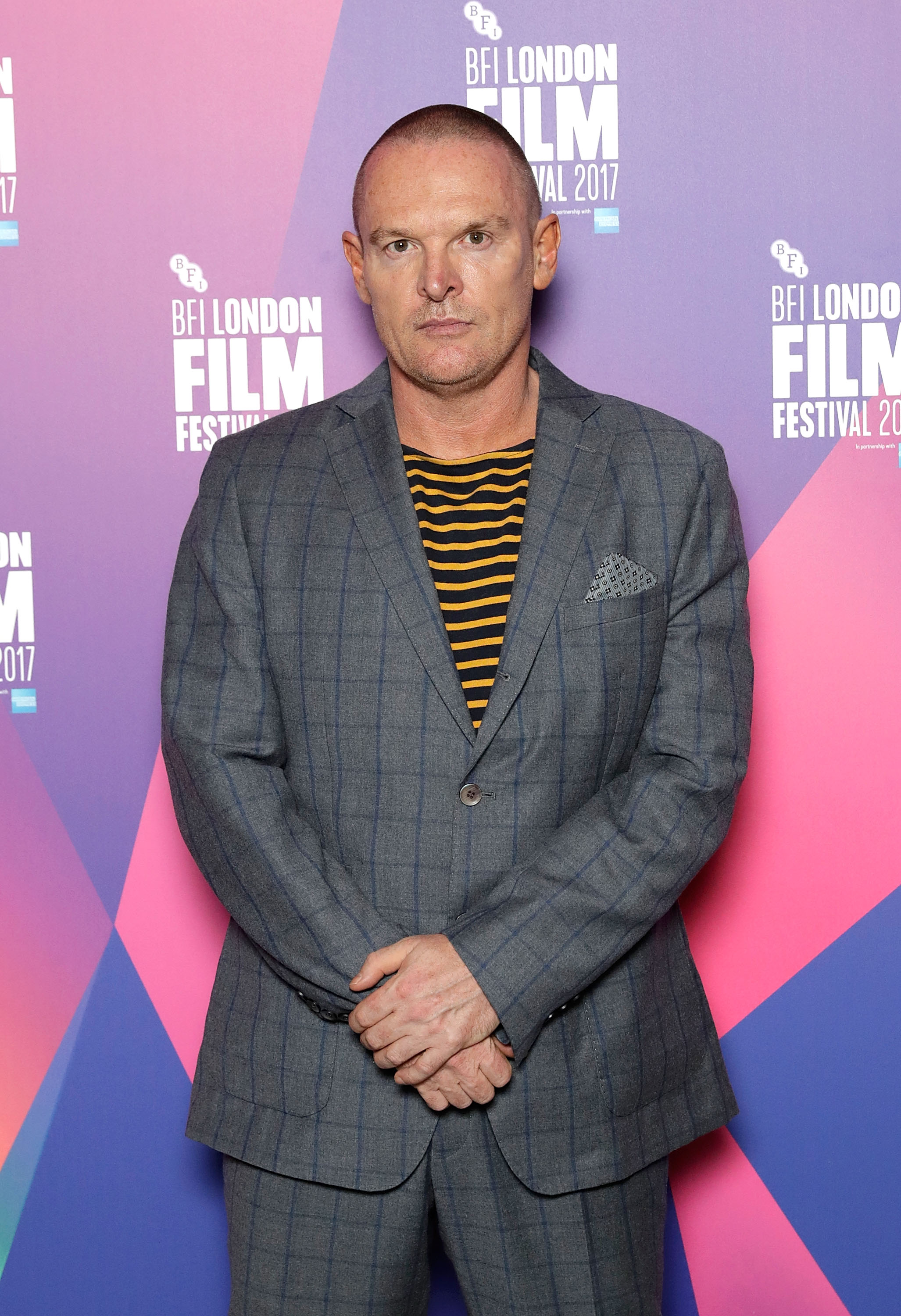 Who is Tony Pitts and how did he become an actor?

Tony was born and raised in Sheffield, England before he landed his first acting role in 1981.

The 56-year-old soon bagged himself a regular role as Archie Brooks on Emmerdale from 1983 to 1993.

He left the soap after ten years and went on to feature on shows such as Casualty, EastEnders, The Bill. Tony has also had role in MotherFatherSon, Peaky Blinders and Jamestown,

While he's best known for starring as DCS Lester Hargreaves in the hugely popular Line of Duty. Among his other credits, the actor also starred in Star Wars' Rogue One as Captain Pterro. 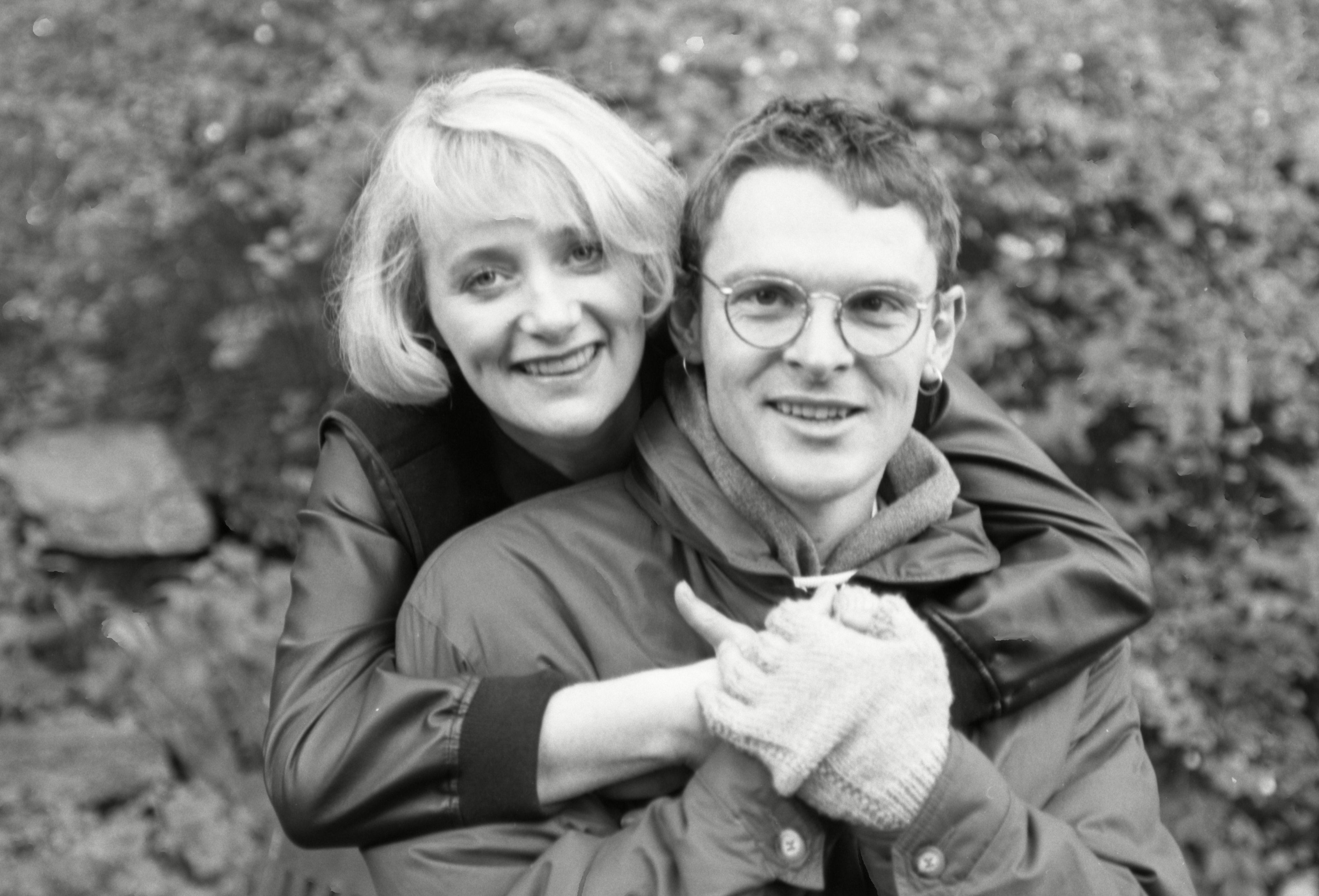 What role does Tony play in Wild Bill?

Wild Bill kicked off on June 13 and will be back on screens again on June 19.

They added: "He’s a man on the make and a shameless social climber, but he lacks the brains and drive of his father.

What time is Wild Bill on ITV?

Wild Bill airs on Wednesdays on ITV. The second episode hits screens on June 19 at 9pm.

The series is running for six episodes, with each lasting an hour.

And don't fret if you miss it, you can catch up on ITV player.

Is Tony Pitts a writer?

Yes- Tony is a skilled screenwriter and is credited as a writer for shows such as Johnny Vegas: 18 Stone of Idiot and The Gemma Factor.

He also helped  to write the script for 2017's Funny Cow.

In October 2011, his play On It was aired in Radio 4's Afternoon Drama slot. It went on to win the BBC Audio Drama award and a Sony Award in 2012.