Home » TV & Movies » Towie star is unrecognisable as they dress in drag for a glamorous night of filming – but can you guess who it is?

Towie star is unrecognisable as they dress in drag for a glamorous night of filming – but can you guess who it is?

A TOWIE star looked unrecognisable as they dressed in drag for a glamorous night of filming.

The cast of the ITVBe show have been back filming for the latest series in recent weeks. 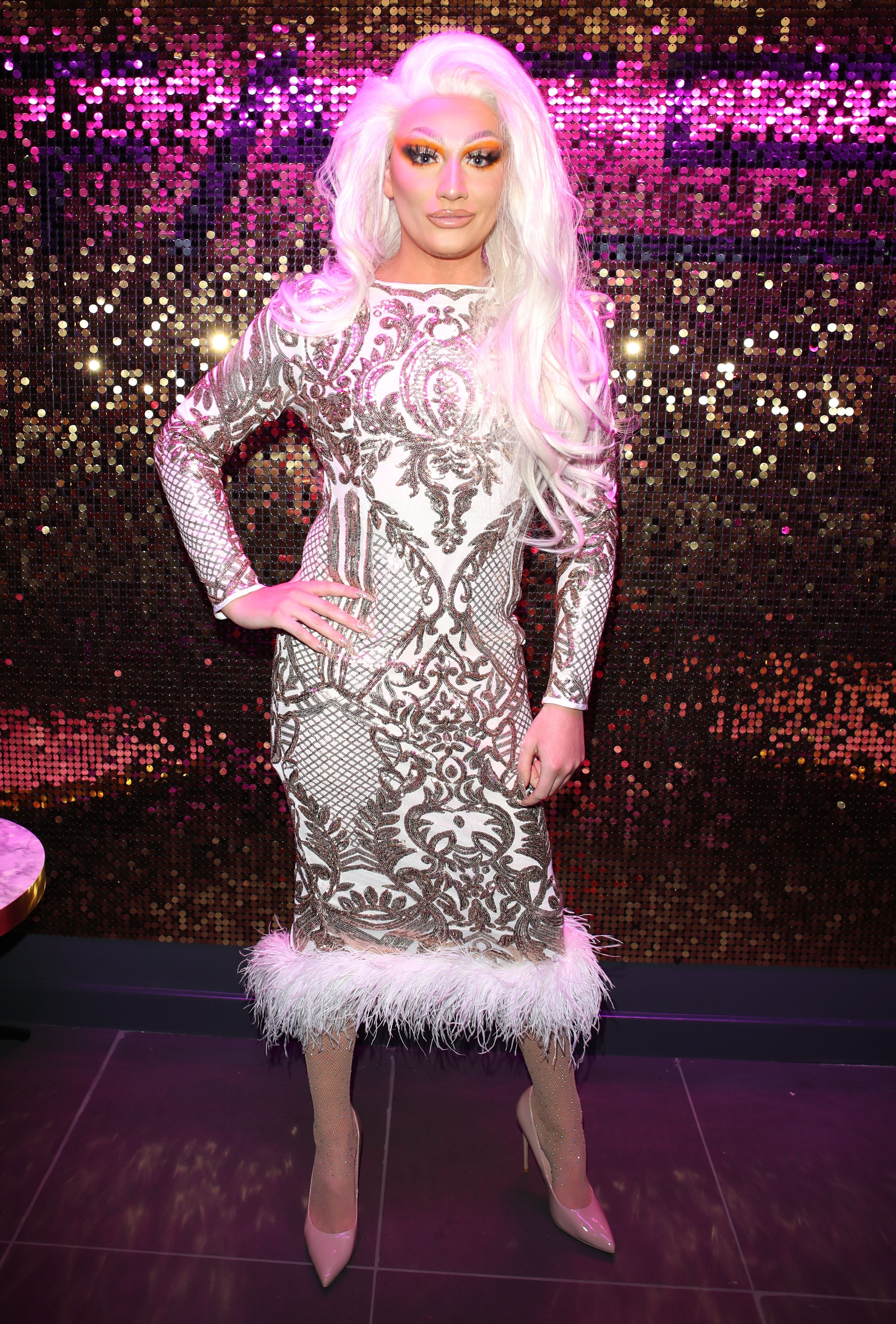 For an upcoming episode, the cast glammed up for an evening in a nightclub, and one male cast member decided to attend in drag.

Looking fabulous in a metallic brocade long sleeved dress with a fluffy hemline, the star showed off his svelte physique.

Indeed, Harry Derbidge certainly gave his female co-stars a run for their money in the glamour stakes. 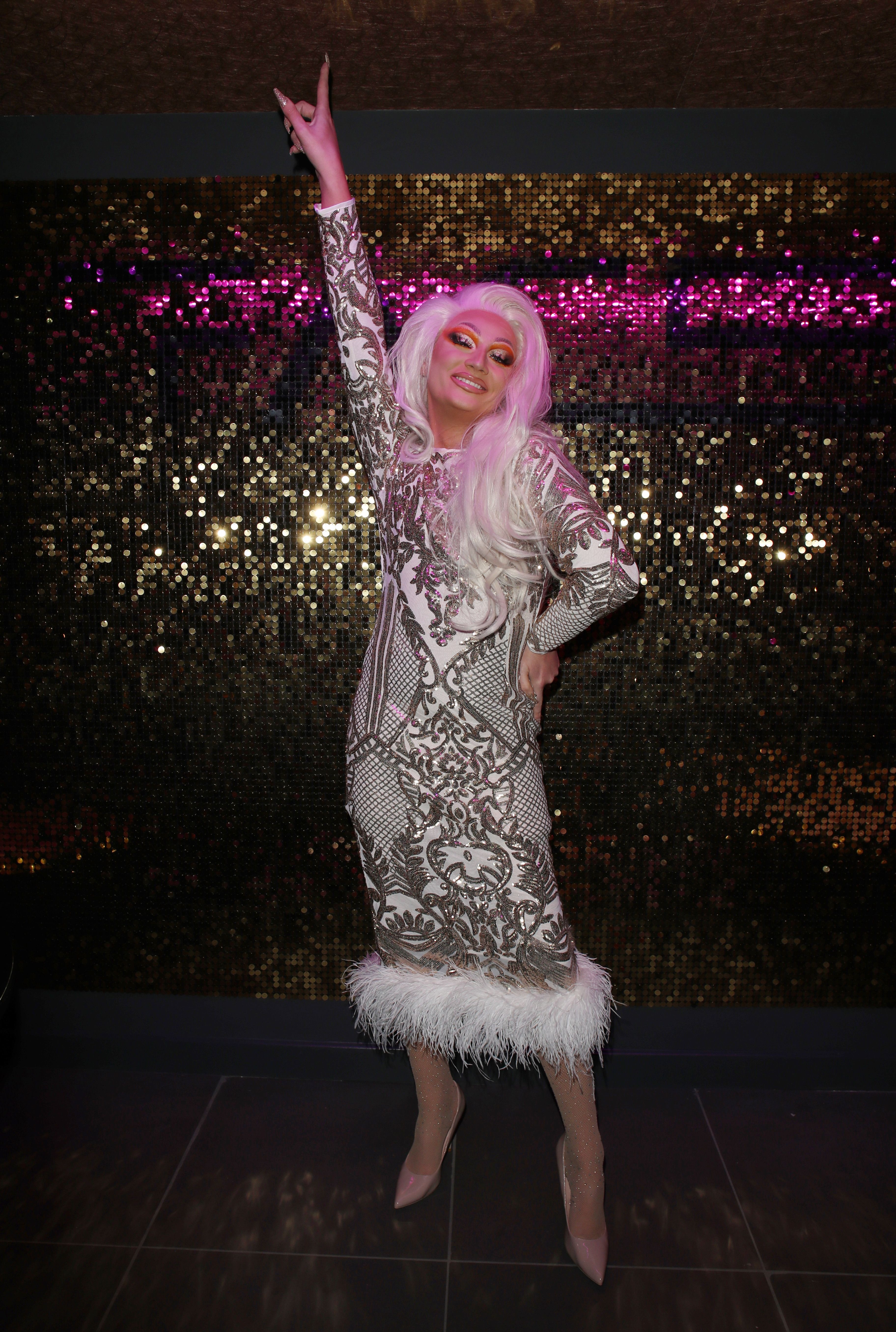 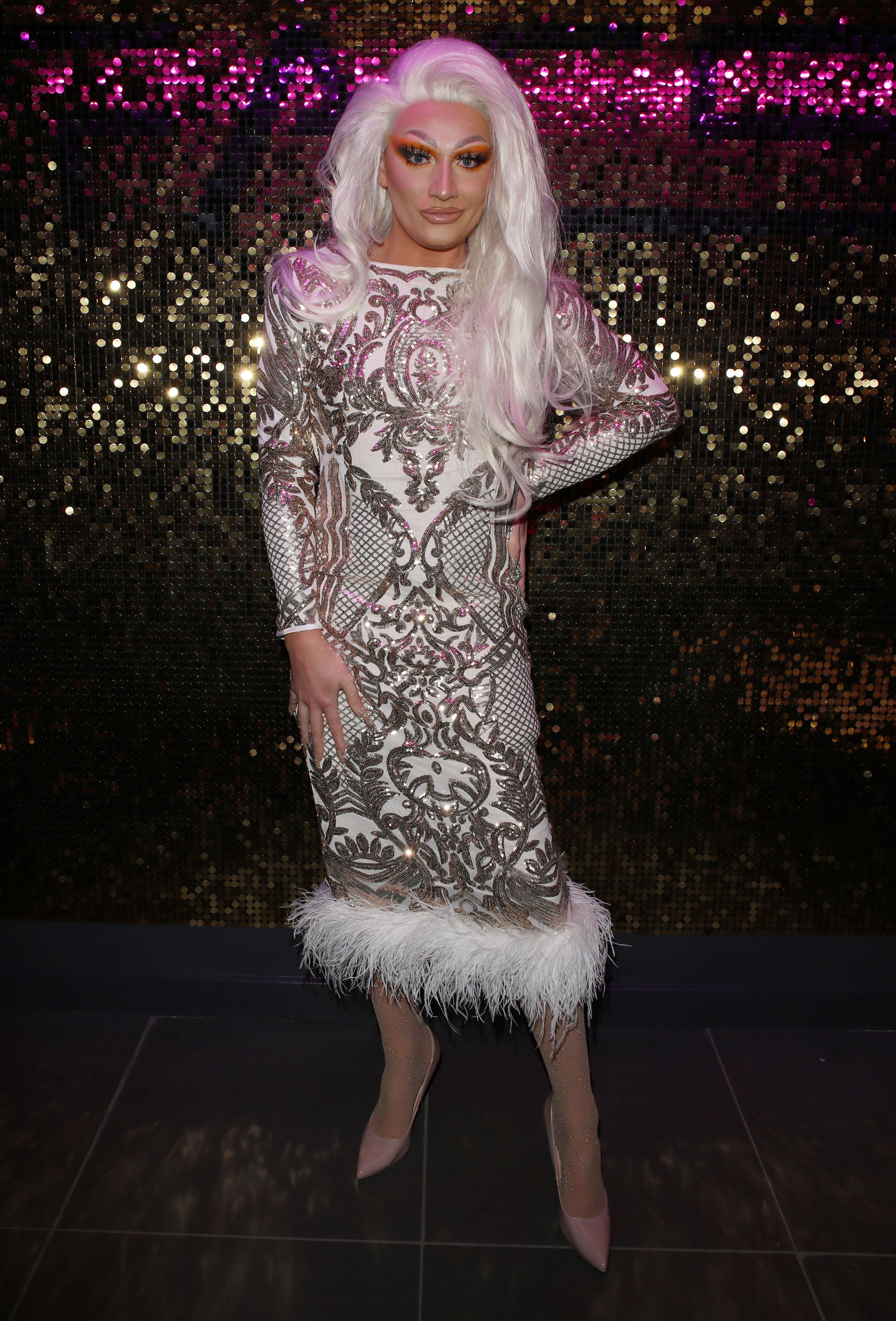 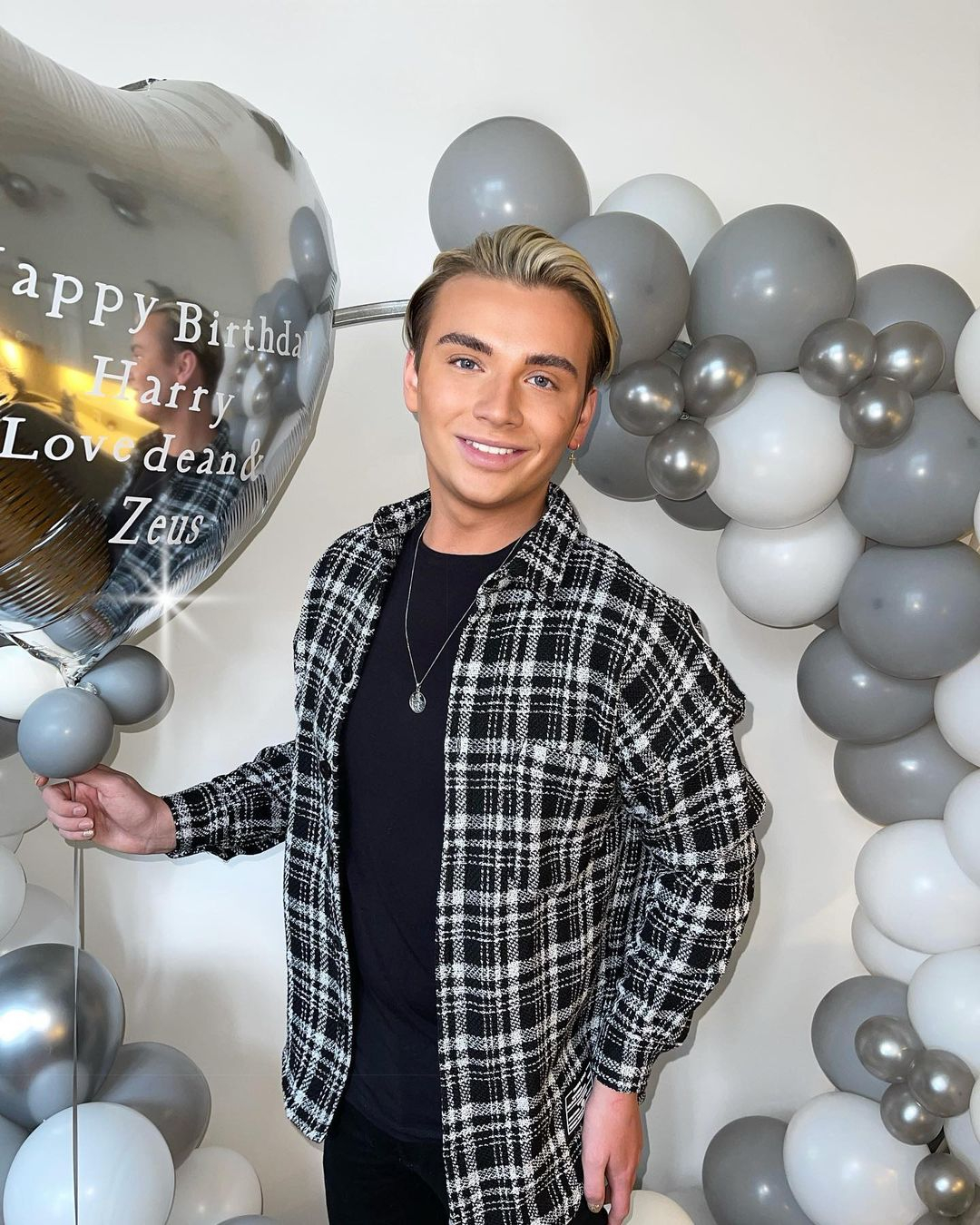 Harry celebrated his 27th birthday over the weekend, posing with silver balloons and a dog cake in pictures on his Instagram profile.

He captioned the image: "Chapter 27. Another birthday in lockdown but who says I can’t get dressed up ? been well and truly spoilt by @mrdeanrowland.

"Thank you for all my lovely birthday messages guys." 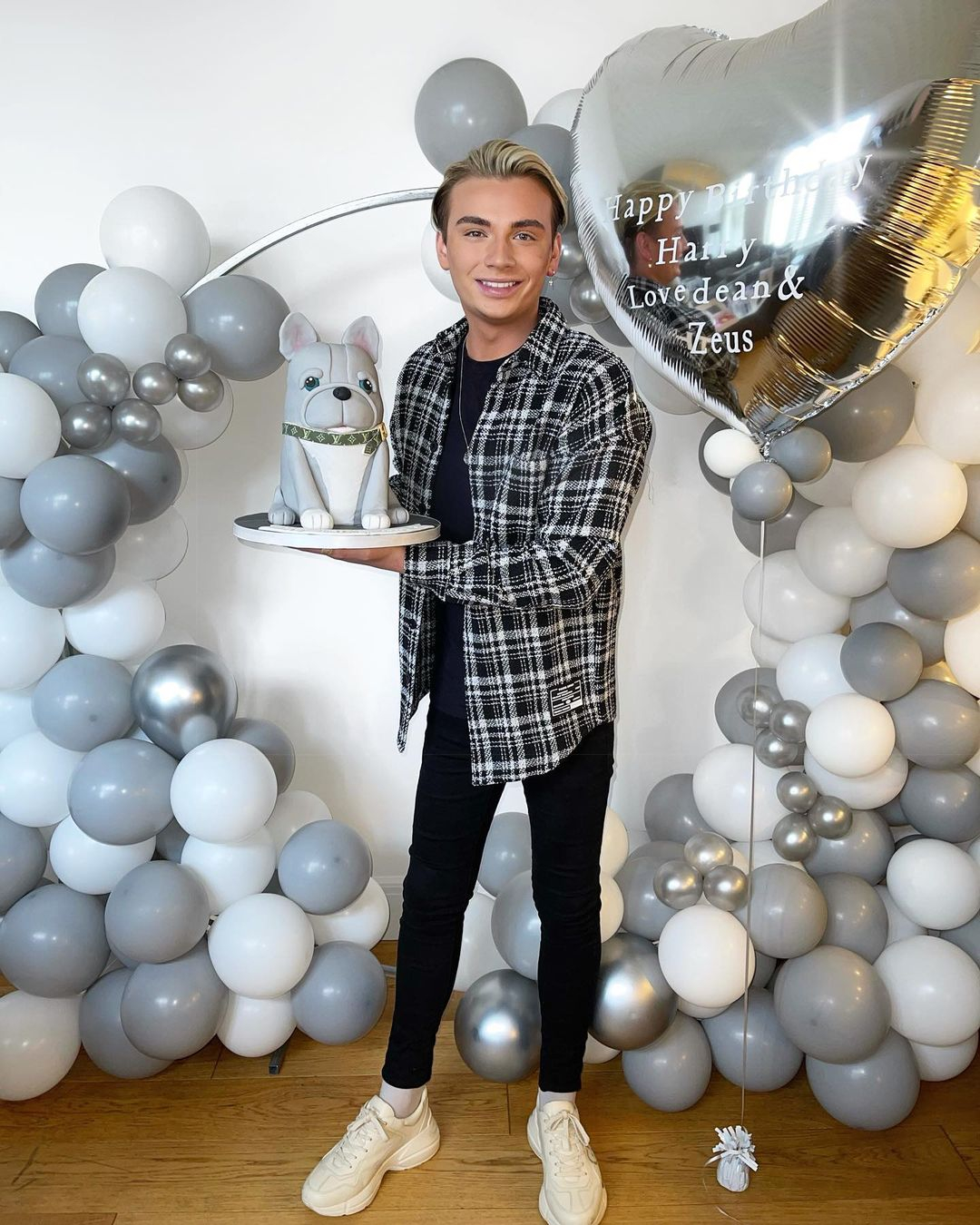 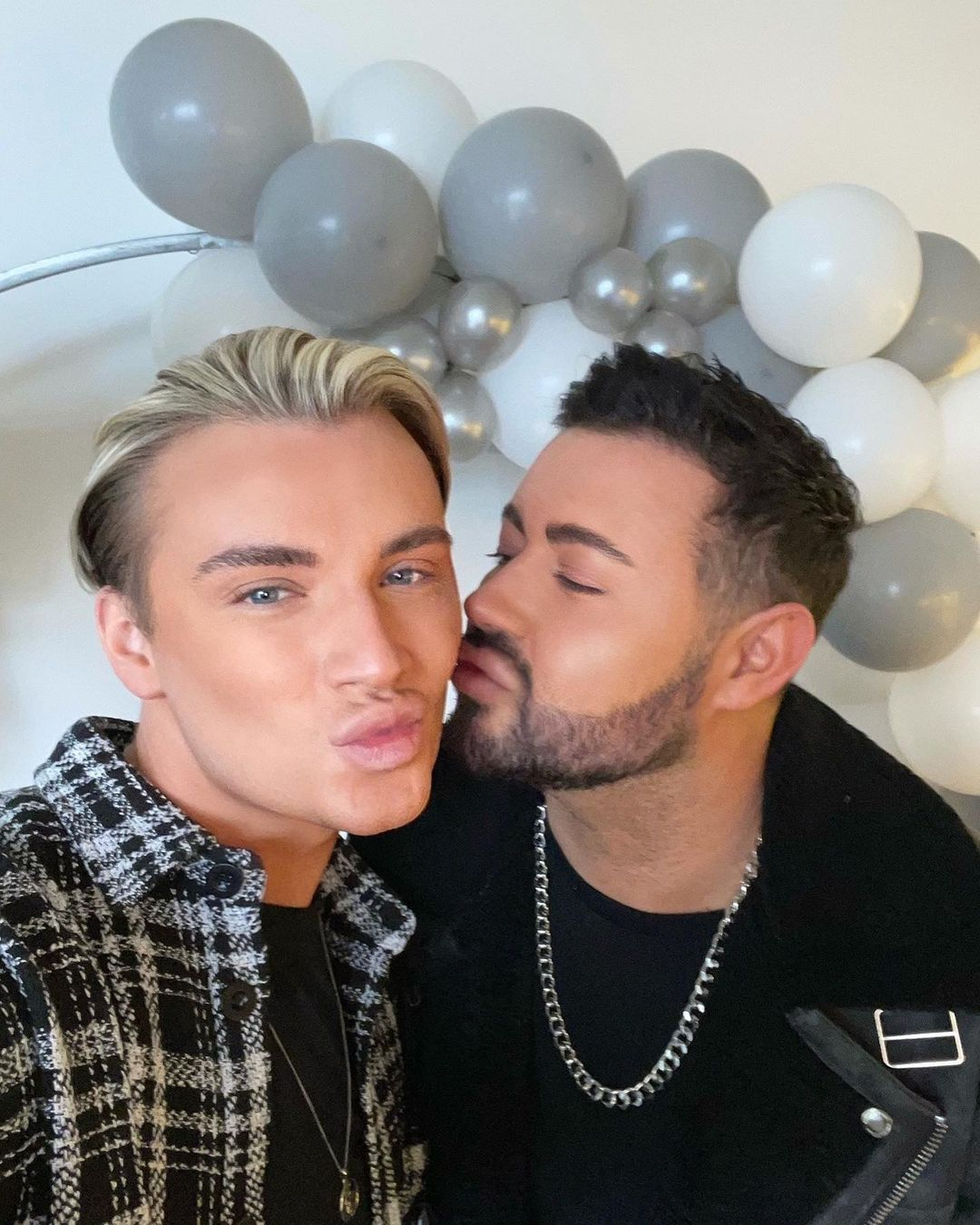 He captioned the image: "We’re getting MARRIED.  I’m still in shock  thank you everyone who was apart of our special day. love you more then anything @mrdeanrowland."

Alongside one of Harry grinning as he showed off his engagement ring, she wrote: "He is getting married. Congratulations to my beautiful cousin and @mrdeanrowland on your engagement, 8 weeks of knowing and organising the best engagement party for him! Thank you so much for everyone who come."