TOWIE's James Argent has set a goal to swim the English Channel after his mind-blowing 13st weight loss.

The reality star, 34, had a major stomach op to limit his food consumption in April last year. 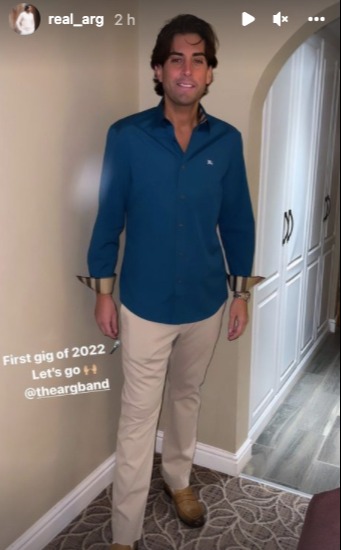 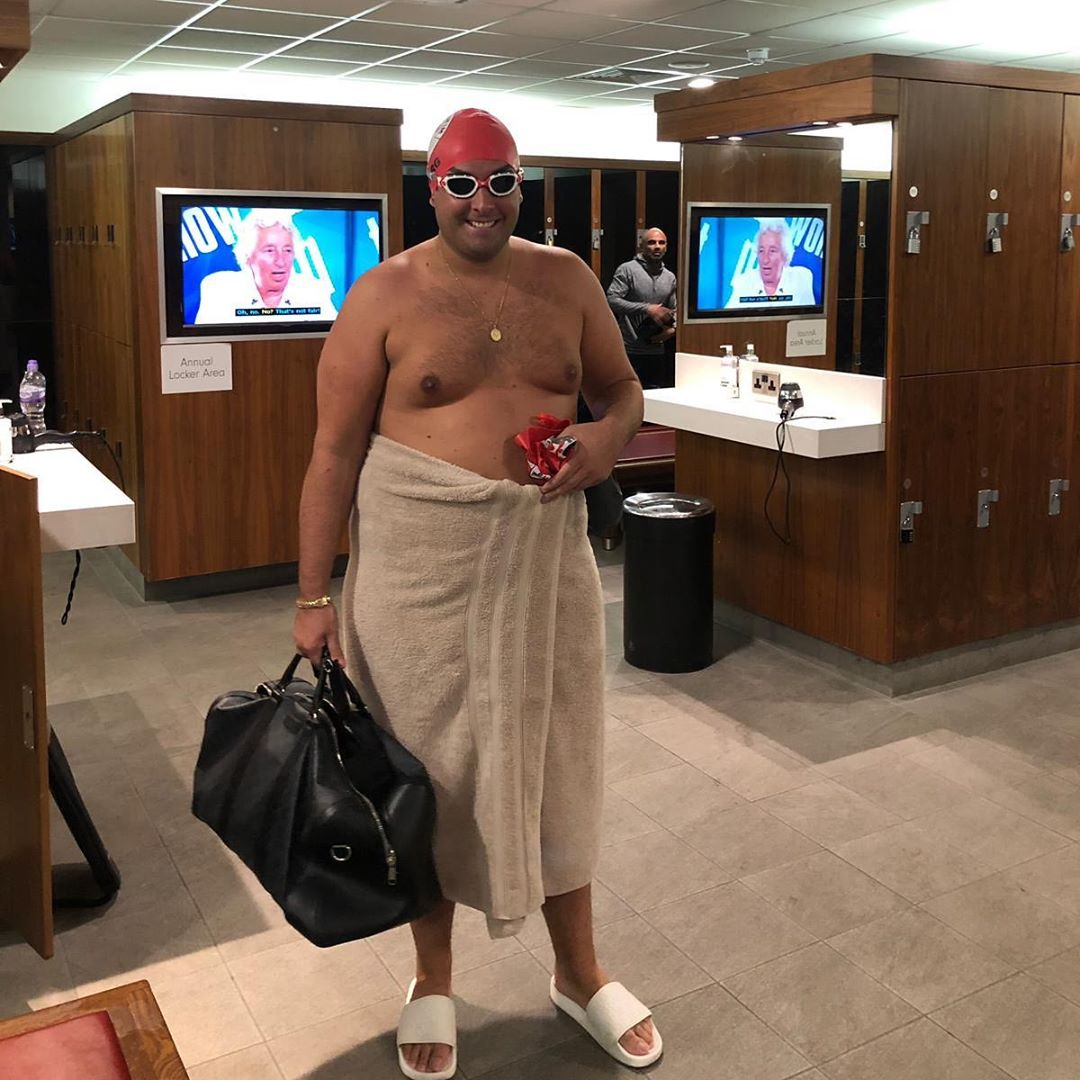 Arg has managed to go from 27st down to 14st and his incredible transformation has given him the confidence to set himself some fitness goals.

Arg recently confessed to his 820k followers on Instagram: “Since my surgery, I’ve followed the advice and stuck to a healthy diet with smaller portion sizes.

“I’ve also been training in the gym to make me stronger.

“That swim across the English Channel is on the cards.”

James failed to swim the full distance of the swim the Channel for Channel 4's Sink or Swim back in 2019.

The TV favourite, Alex Booker, Sair Khan and Wes Nelson managed only 16 out of the 21 miles.

James is a keen swimmer because then in October 2020 he decided to celebrate a year of sobriety by swimming from Europe to Africa.

The Essex lad recently shared an amazing before and after comparison on his Instagram.

He told his followers: "9 months ago I dreamed of having THAT @adele moment & here it is 🙌🏼.

"After being 27 stone, depressed and having doctors telling me I was on “death row” I made the decision to have gastric sleeve surgery with @wearetransform which reduced the size of my stomach and limited how much I could eat.

"I’ve since lost a total of 13 stone and now weigh 14 stone which surpassed all expectations. I’ve never felt happier or healthier.

"I can honestly say that it was the best decision I've ever made. It spurred me on to be serious about my eating habits and exercise."

Earlier this week Arg looked slimmer than ever as he stripped down to his swimming shorts as he went for a dip in an outdoor pool in Essex this week.

Trim Arg braved the winter chill to continue working on his body transformation a year on from his gastric surgery.

He is practically unrecognisable from the man he was last April when he was pictured in his Speedos weighing 27st. 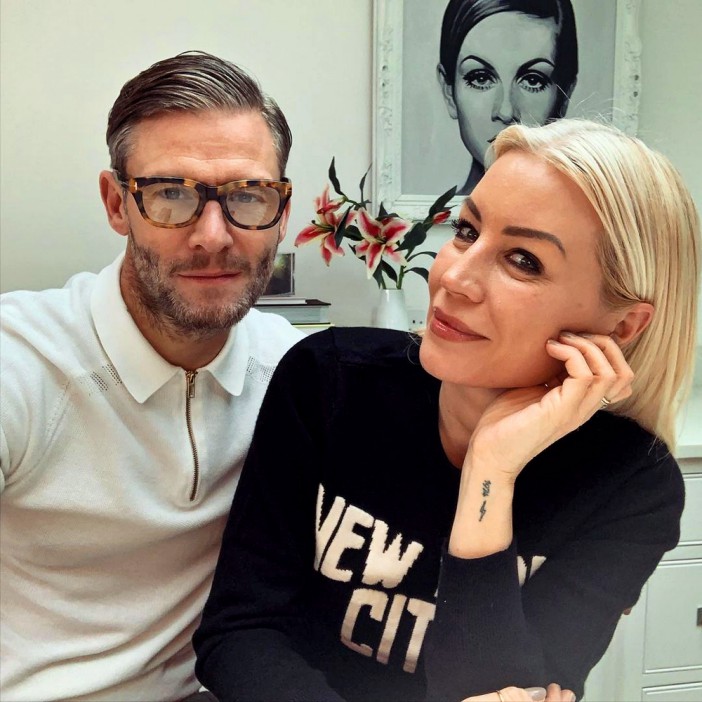 LIVING IN A BOX

Arg recently gave an insight into his weight loss regime, revealing he is working towards having a shredded gym bod.

He was then shown running, jumping and throwing his arms about in the boxing ring before they revealed the transformation.

After  ballooning to 26st 13lb, Arg took drastic action and opted for a gastric sleeve operation — where a section of the stomach is removed to reduce the portion size it can hold.

The £10,000 op — which Arg paid for himself — was carried out by the Transform Hospital Group at the ­private Burcot Hall Hospital near Birmingham.

Arg told us: “I was very nervous before I had the surgery because I knew it was a huge, life-changing decision.

“Some weight-loss surgeries can be reversed, but the one that I knew I needed is permanent, because 70 per cent of my stomach has been cut off.

“But I was so far gone, my life was on the line. I’ve always yo-yo dieted, and gone up and down in weight, but I’d never reached anything close to 27st before and this time I needed help.

“My surgeon, Martin Richardson, was amazing throughout the whole process and the aftercare.” 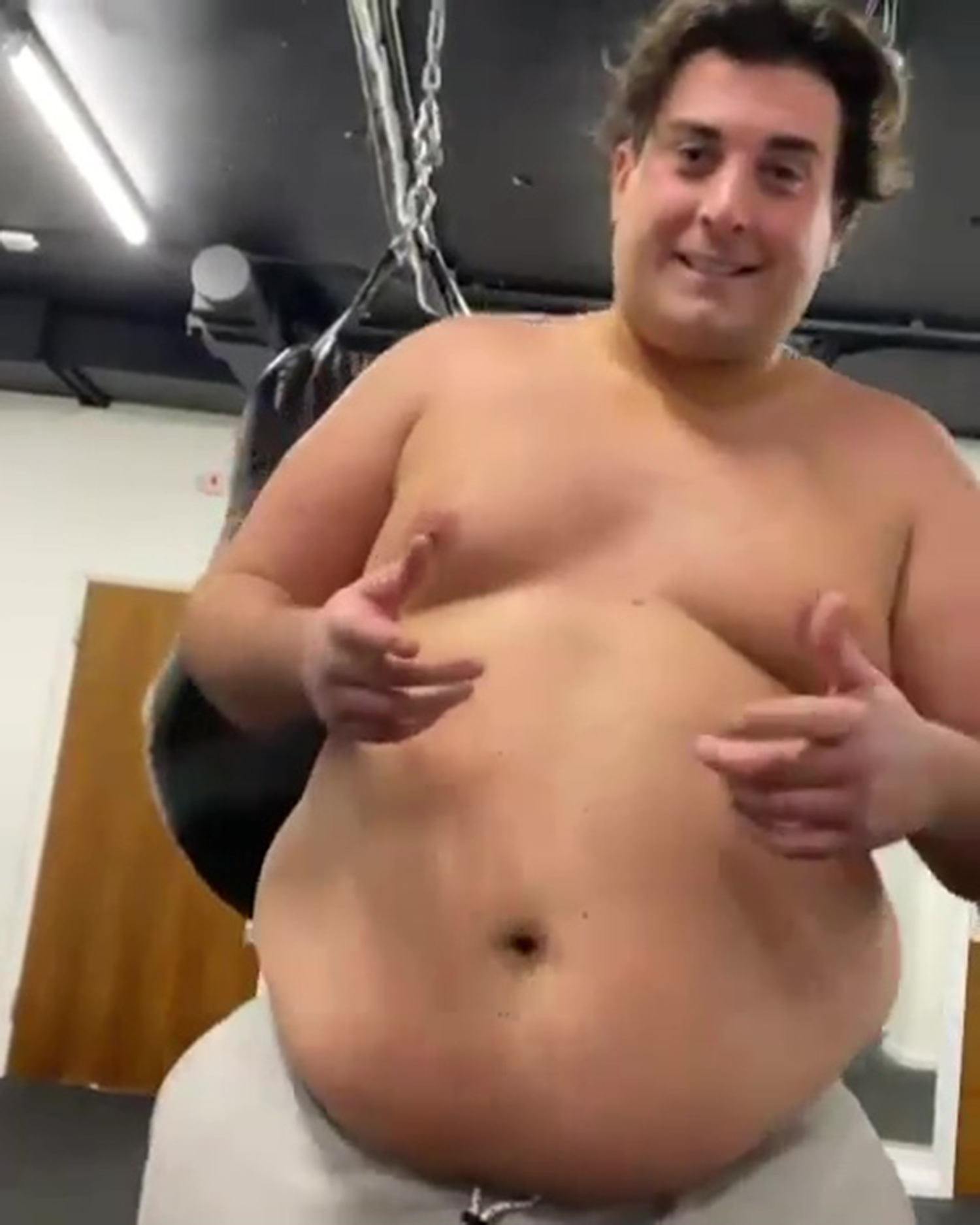 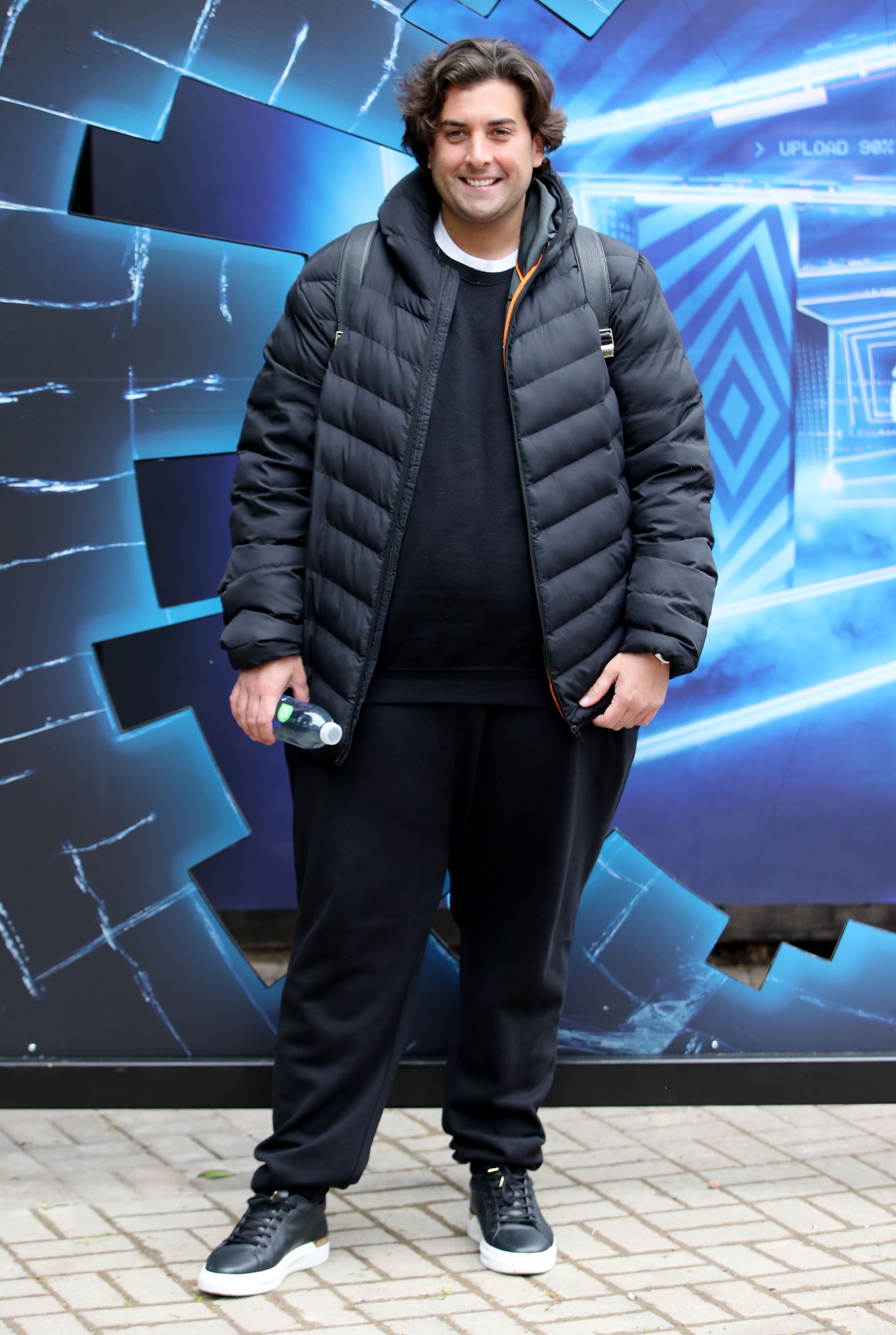 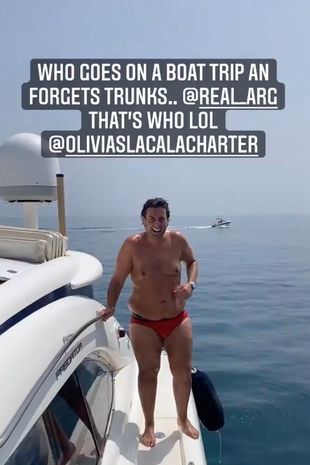 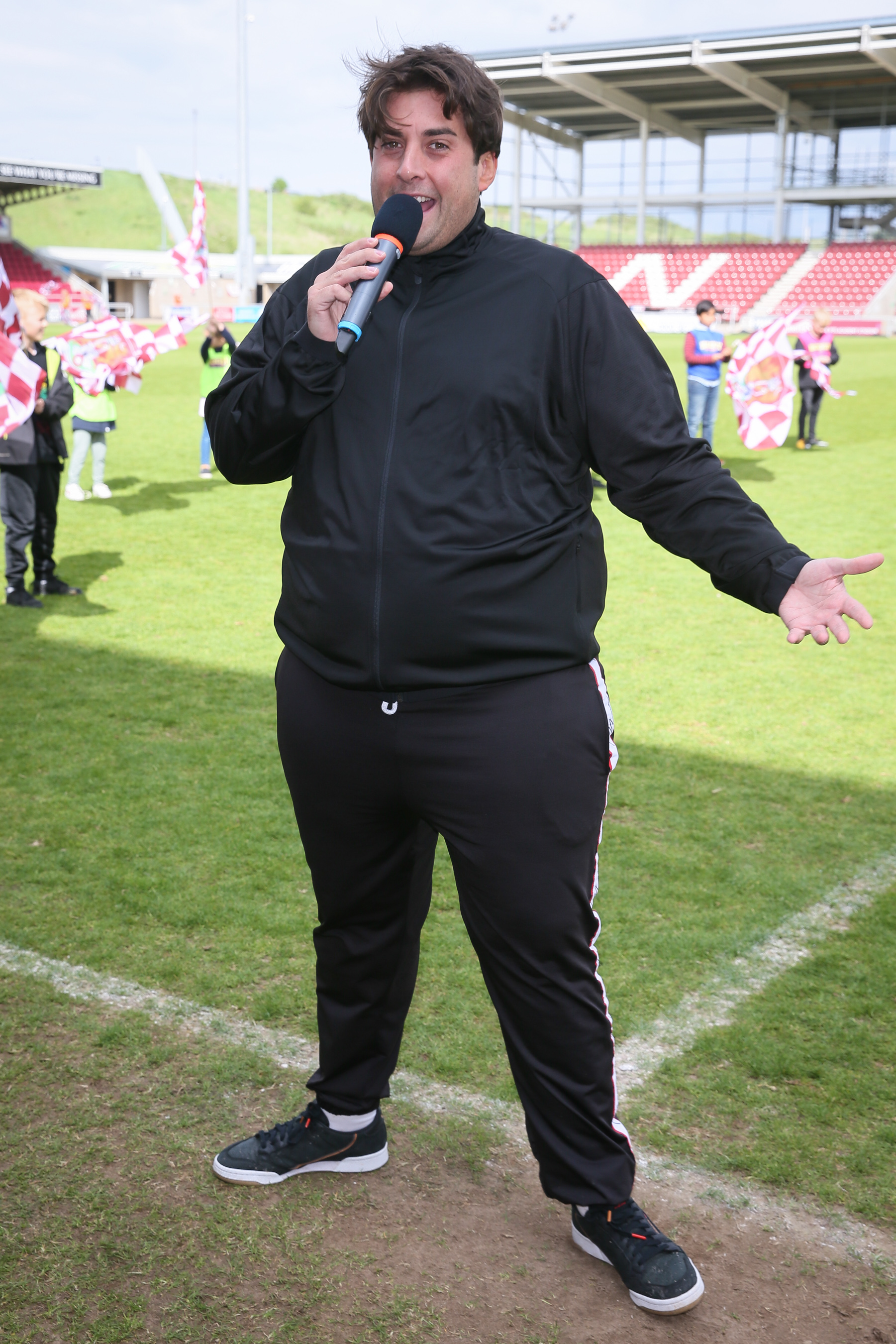