TOWIE'S Pete Wicks has 'tested positive for coronavirus and pal James Lock is forced to quarantine, throwing the show into chaos'.

The Mail Online reports that Pete, 32, has tested positive for Covid-19 and subsequently his best friend James, 34, has been forced to quarantine after coming into close contact with him. 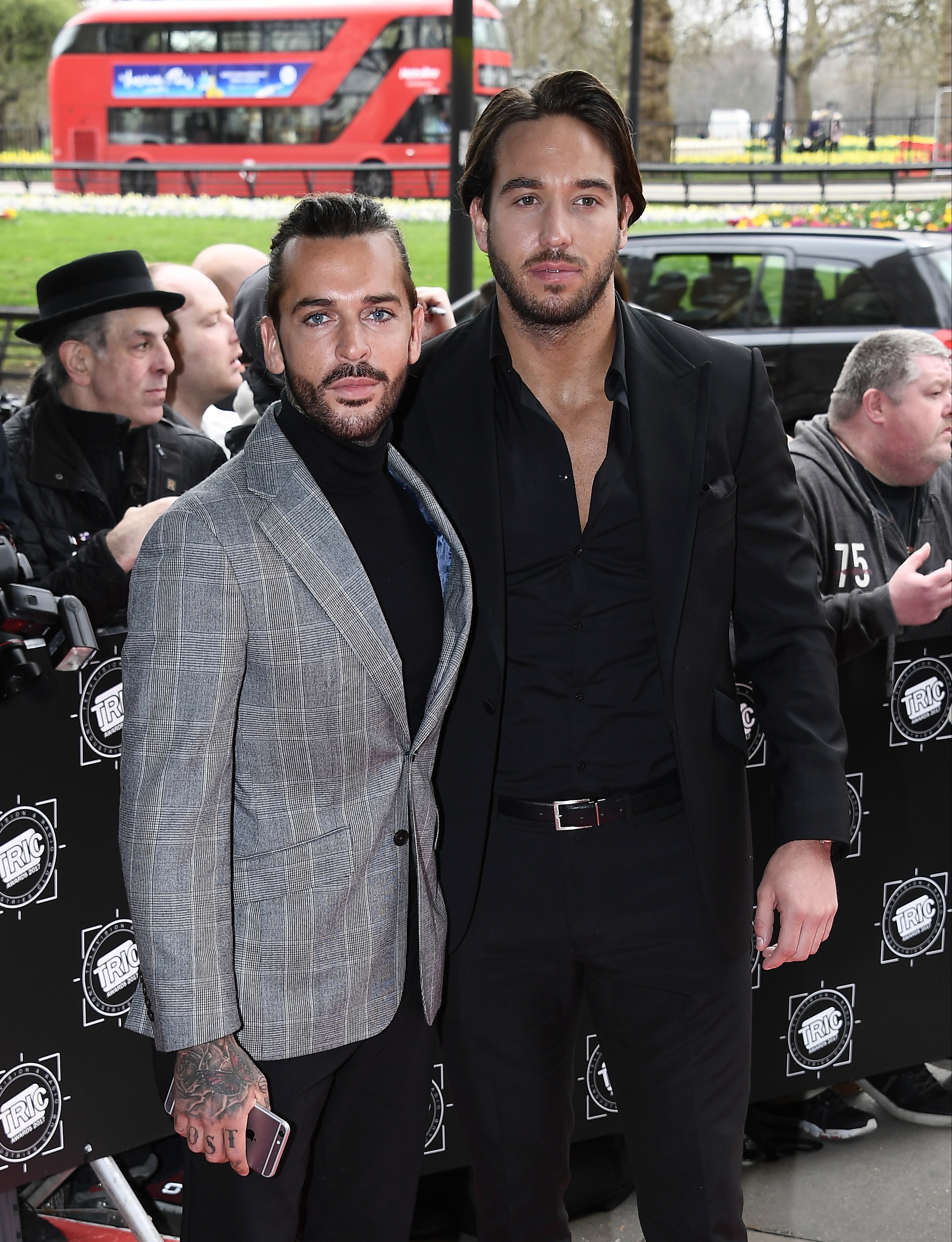 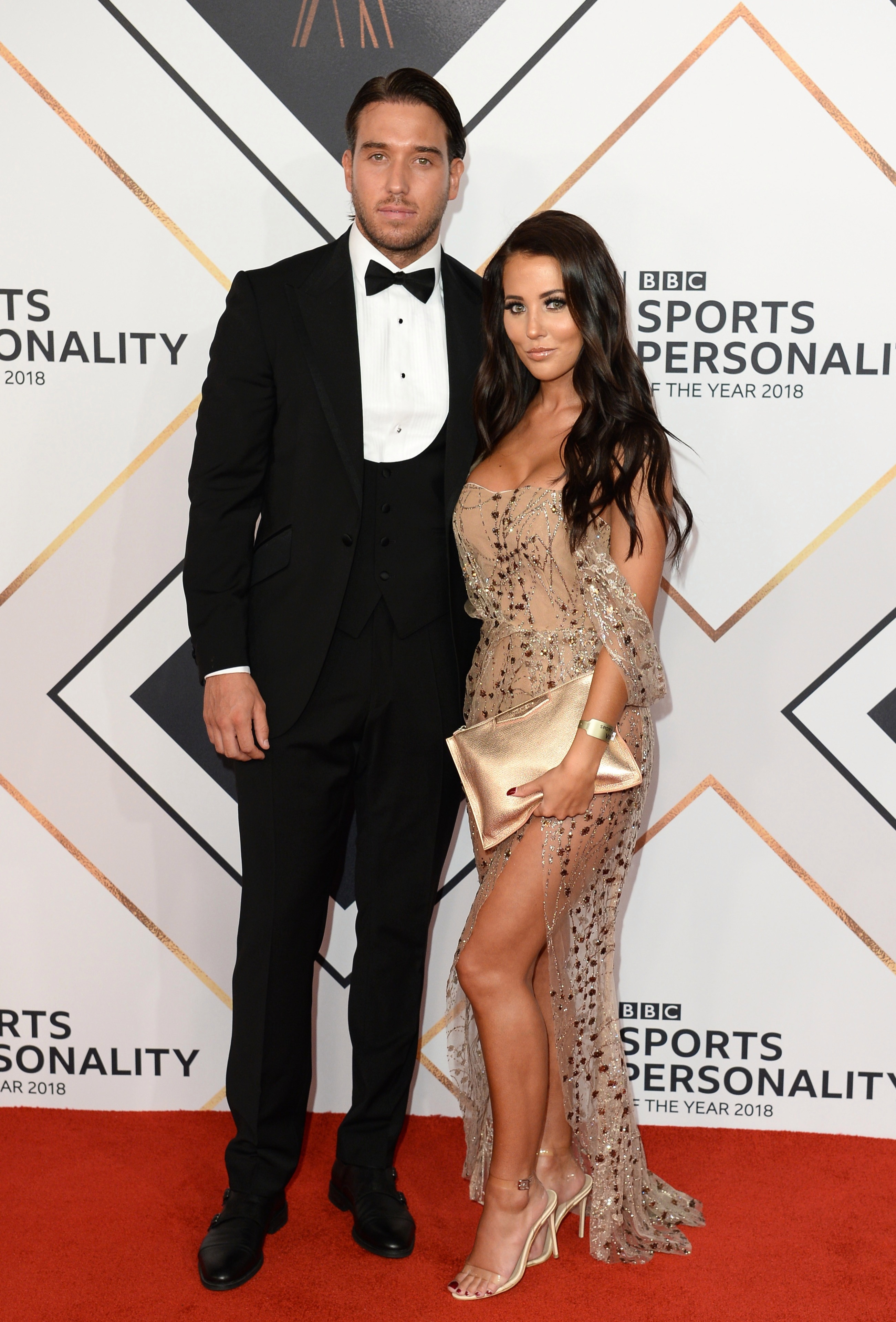 The situation has caused havoc for bosses of the ITVBe show, who had hoped to kick the new series off with a bang by filming scenes between James and his ex-girlfriend, Yasmin Oukhellou.

The 27-year-old is returning to the reality show to confront her ex over his fling with her close friend, Chloe Brockett.

Filming was set to take place in Dorset imminently but that has now been thrown into chaos by Pete's positive Covid test.

A show insider told the Mail Online: "Now bosses are desperately trying to come up with other ideas in a bid to start the series with a bang."

They then referred to the show's recent decision to axe 10 of the younger Towie cast members, saying: "Sacking all those former castmembers has certainly backfired as losing both Pete and James means numbers are looking worryingly thin.

"Somehow bosses are going to have to spark some drama out of whoever is left."

And sources revealed that when Yazmin found out, she was furious.

A TOWIE source said: “Lockie and Chloe had seen each other a few times and Yaz found out.

“Yaz is furious with Chloe and can’t wait to get her hands on her.

“Lockie says he regrets it and has tried to shift the blame on Chloe."

Lockie and Yaz had been on and off for four years until they finally split in February this year. 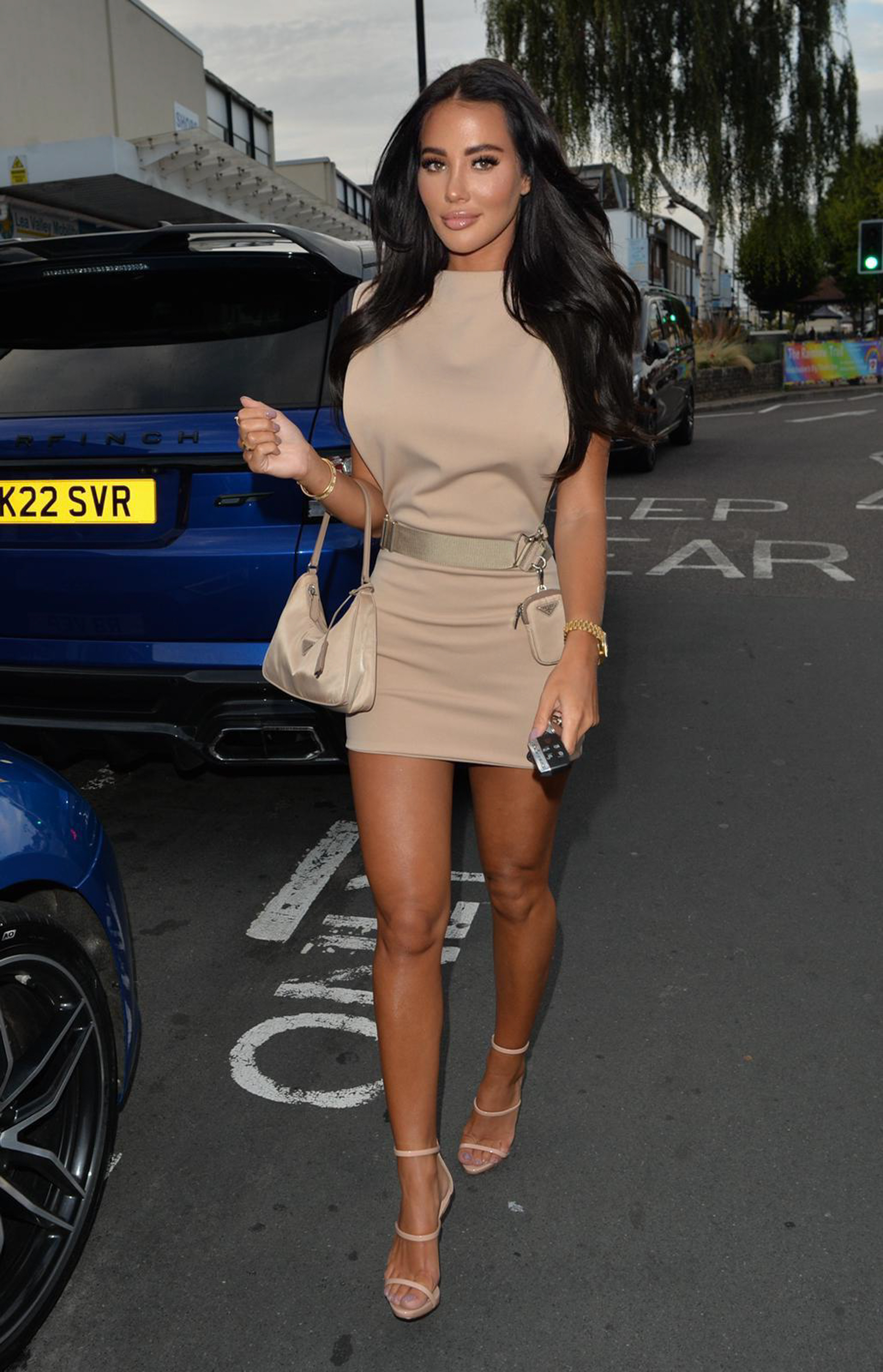 The Sun Online has contacted reps for Towie, Pete and James for comment.