The ITVBe star, 26, hinted that she could potentially be expecting the pitter-patter of tiny feet when viewers saw her speaking to James, 33, in the teaser for the next installment. 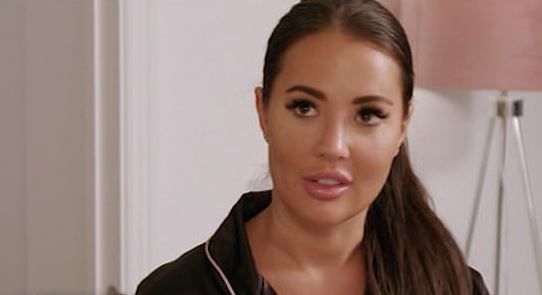 Fans watched as Yazmin hid a Clearblue test in her bag at Gatsby's birthday party and told a stony-faced Lockie: "I don't know how to say this, but I potentially could be pregnant".

Aside from a possible pregnancy, Yaz did speak about starting a family with Lockie to mother-of-two Amy Childs.

When asked by Amy if she'd thought about having children yet, the brunette beauty smiled and said "you never know".

Over the weekend, Yaz exclusively told The Sun that she would marry on-off boyfriend James if he proposed tomorrow. 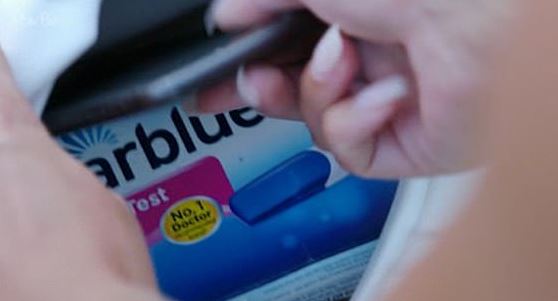 The once 'toxic' couple are supposedly taking things slow after rekindling their romance in July.

But the reality TV stunner admitted she wouldn't be able to say 'no' if Lockie got down on one knee despite still not trusting him.

"We are trying to take things really slow but I know what I am like," she said."I do love him and if he did propose to me I would say yes and marry him. 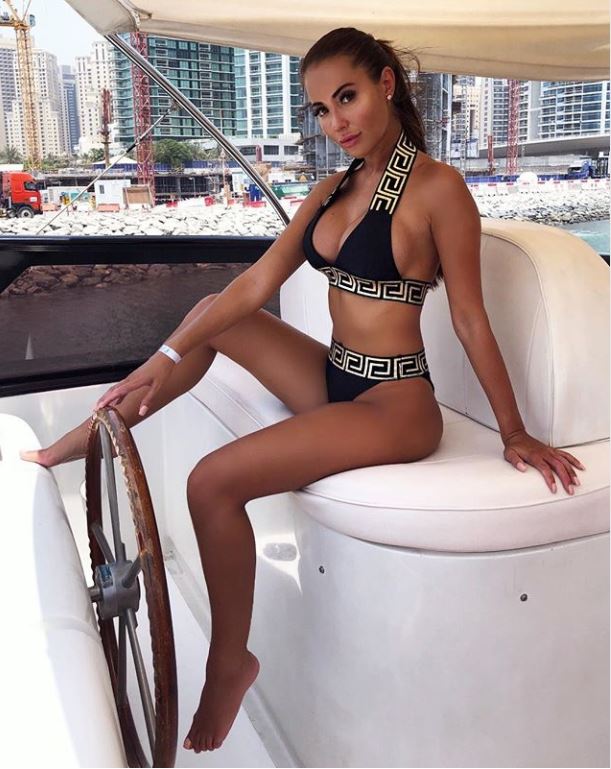 "I still don't trust him but I do trust him more this time, which is strange because he messed up. But I do believe he has changed."

Yaz dumped Lockie last August over claims he had cheated on her while they were on a romantic holiday together in Turkey.

However, Yaz said weekly therapy sessions via Zoom during lockdown helped get their broken relationship back on track. 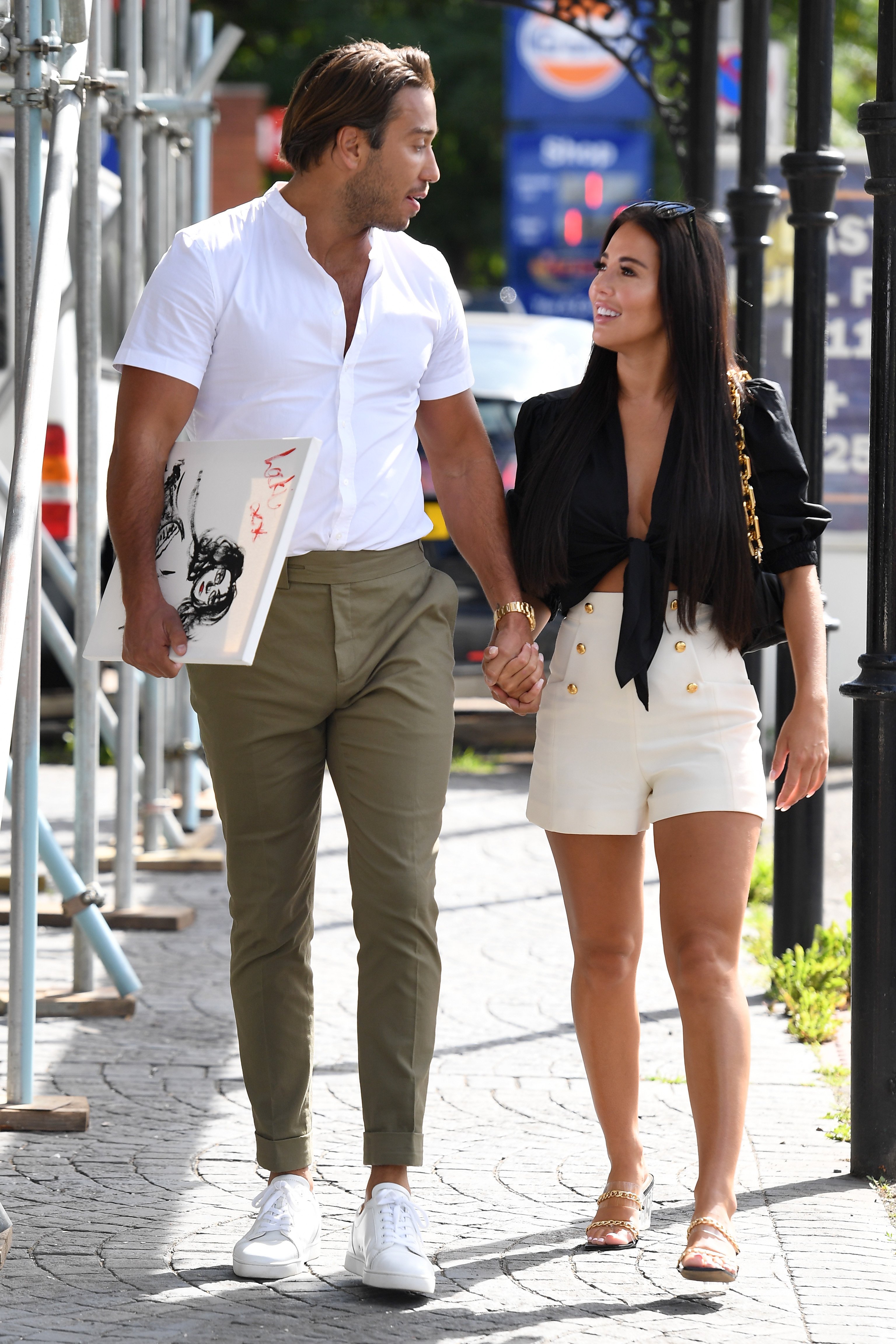 "I think everyone should get therapy," she said. "James has seen me get therapy and seen such a positive change in me.

"I have to give myself some credit to say I have been really working on myself a lot since we broke up.

"I learned a lot from our relationship and instead of breaking up with James and blaming him I really did try to work on myself to see what I did wrong.

"I have worked really hard on my jealousy and insecurities.

"I felt really rubbish about myself a lot of time and I projected that negative feeling and my insecurities onto James and the relationship.

"I feel a lot more confident now but I do think it is something I will constantly have to work."