Treadstone arrives on Amazon Prime Video today and throws viewers into a world of top secret espionage. Based around a top secret CIA outfit known as Operation Treadstone, the show takes place in the same fictional universe as the Jason Bourne franchise.

The Jason Bourne films skyrocketed into popularity beginning in 2002 with Matt Damon as the titular character.

Now, Treadstone blows this storyline wide open with another harrowing CIA secret, and an inordinate amount of interesting characters to observe.

One of these well-intentioned, well-written characters is Tara Coleman (played by Tracy Ifeachor).

Tara is a former journalist who was eager to break a story that she shouldn’t have been snooping around. 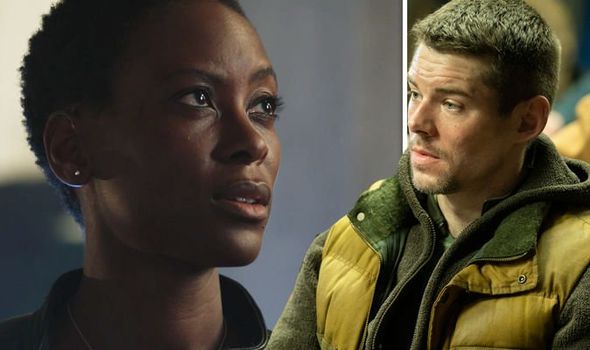 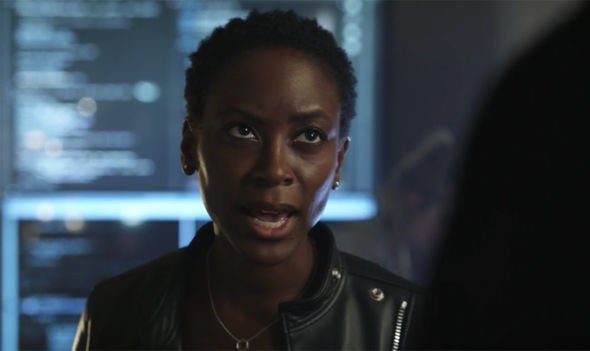 But when viewers meet her she is a cab driver in London – before she is sent on her elaborate journey through the first season of Treadstone.

Express.co.uk exclusively caught up with Tracy to discuss Treadstone, where she spoke about the connection between the films and the TV show, and the incredibly inclusive nature of the show.

The first episode of the series kicks off with a bang, and although it is not at first entirely clear what is going on, Tracy believes the inherent connection to the Bourne franchise is a good enough reason to binge it.

“Yeah, and I think that it helps,” she explained. “That it’s set in a world that we know, and it comes from an established world – the Bourne world.” 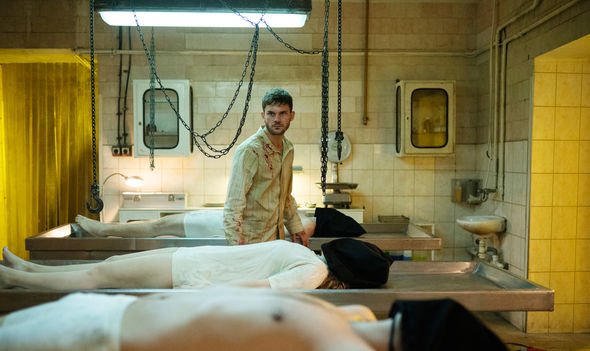 Despite this connection, Tracy insisted each of the characters were utterly compelling, and each deserved a lot of time in the spotlight.

“They’re so strong, and they’re so rich. I think it’s a show that you won’t get bored watching because there are so many pieces to it that will come together.

“So when you get to Episode ten, and we see these massive arcs that are taking place, you want to go back and rewatch it.”

Despite the show not including Jason Bourne – Matt Damon – himself, Tracy doesn’t believe a gun-toting super-powered Bourne-like character would fit in to Treadstone.

Tracy added: “It could be interesting; but like you said: It is a strong enough show [on its own] and it does stand on its own.”

Perhaps one of the most interesting aspects of the show is the vast internationalism of it.

Each episode introduces or focuses on a character hailing from a different country.

And to keep things authentic, each character is played by an actor of the origin nation, and this is also a huge part of why the show excels.

Tracy confessed: “I love the universal nature of the piece. And I could be wrong – I don’t think I am, though – but I think it is one of the, or at least one of the most, diverse TV shows in the last ten years.”

As the show continues to progress and venture into a second season, fans will surely be able to look forward to even more locations, and further twists and turns along the way.