Alongside legendary crooner Frank Sinatra, fabled British actor Trevor Howard, renowned for his roles in iconic films such as Brief Encounter, this afternoon stars in Von Ryan’s Express. Airing from 3.45pm on BBC Two, the World War Two drama follows a colonel who has been imprisoned in an Italian PoW camp, that is home to a number of other prisoners being held captive, aiming to escape. The flick remains one of Sinatra’s biggest selling films, and was acclaimed by critics following its release in 1965. Such was it’s appeal, review aggregator Rotten Tomatoes attributed it a 90 percent positive rating from critics.

It was ranked number 89 on Channel 4’s list of 100 Greatest War Films, with the broadcaster adding: “A ripping yarn culminating in a wild train dash through [Italy], with director Mark Robson cranking up the tension and releasing it with some excellent action set-pieces.”

By the time of its release, Howard, who was born in Kent in 1913, was already a household name in Britain, thanks to his portrayals in films such as Golden Salamander and The Clouded Yellow.

Arguably, he had reached the peak of his powers in 1960, when he was nominated for the Academy Award for Best Actor, as a result of his role in Sons and Lovers, though he narrowly missed out to American Burt Lancaster.

As a result of his stellar film record, unearthed accounts show that this allowed Howard, who was married to Helen Cherry between 1944 and his death in 1988, to add a certain clause into his acting contracts. 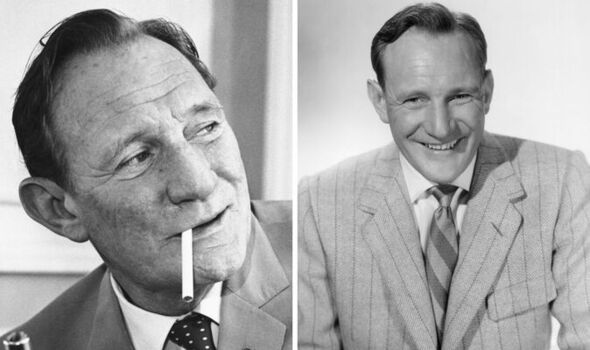 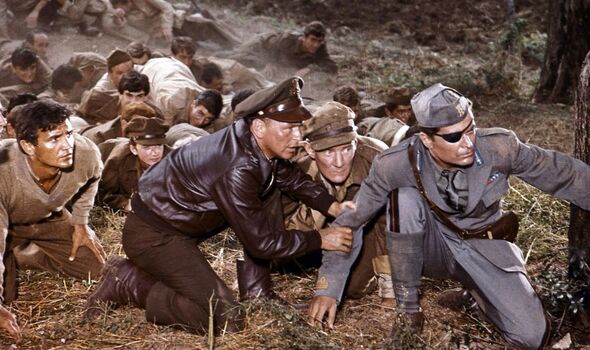 A 1961 report in the Ottawa Citizen noted that whenever the England Cricket Team were playing in a Test Match, a game that lasts five days, Howard would be given the time off from filming to attend the games.

The report noted: “He is such a devoted cricketer that he has written into his contracts that he must have days off for Test Matches.”

In order to demonstrate his love of the game, the report continued: “One day he got up at 5am and travelled 180 miles to Buxton, Derbyshire. (He was out first ball, caught at the wicket.)

“When his film The Key was being released in Australia he persuaded the company to make the date coincide with the remaining Test Matches so he could see them, as well as make a personal appearance. 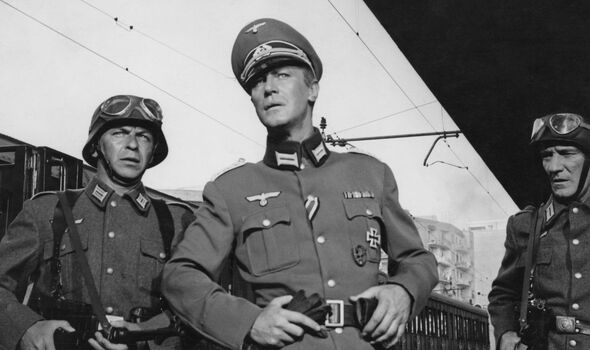 “Once he flew back from Geneva to be in Leeds for a Test Match. He is a member of Marylebone Cricket Club, the most select cricket club in the world.”

Though the rigours of enjoying what is often known as the most relaxing sport to watch may seem a world away from the drama of Hollywood, his wife Helen described what it was actually like to live with a major star.

Helen, herself a star in Britain as a result of her exploits on TV, recalled how “any ordinary woman” with the “usual standards of an ideal husband” would find Howard “impossible to live with”.

She continued in the article: “By my accepted standards he is a bad husband. He doesn’t come home for meals, he stays out all night and stops in bed all morning (although he never has a hangover). He forgets birthdays and things he’s borrowed. 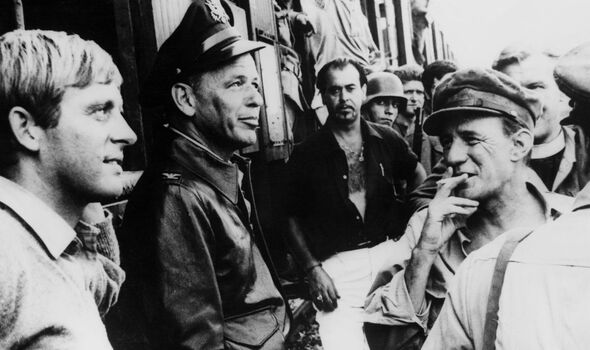 “Oh yes, he’s wild. But he doesn’t break up the home or anything. If he wants to be wild he goes out.”

She added: “If he’d have been a star when we married I probably couldn’t have stood it for a week. But we married when we were both poor, and we’ve grown into it together. He has the most fantastic energy and when he’s not working it has to come out somehow. You can’t bottle him up between films.

“But I do not try to reform him. It would be very dangerous. Try to put a man like Trevor into a pin-striped suit and you take away what makes him valuable as an actor.

“Certainly he’s a character. I never expect him but I’m delighted when he does turn up. At home, he’s terribly easygoing. He doesn’t care if so-and-so has a bigger house or better car. With us these things aren’t important. What is important is to get as much as you can out of life. And we do.”