The sci-fi series has made an impressive debut on the streaming platform and the spooky ending to the first season has set up a terrifying season 2. 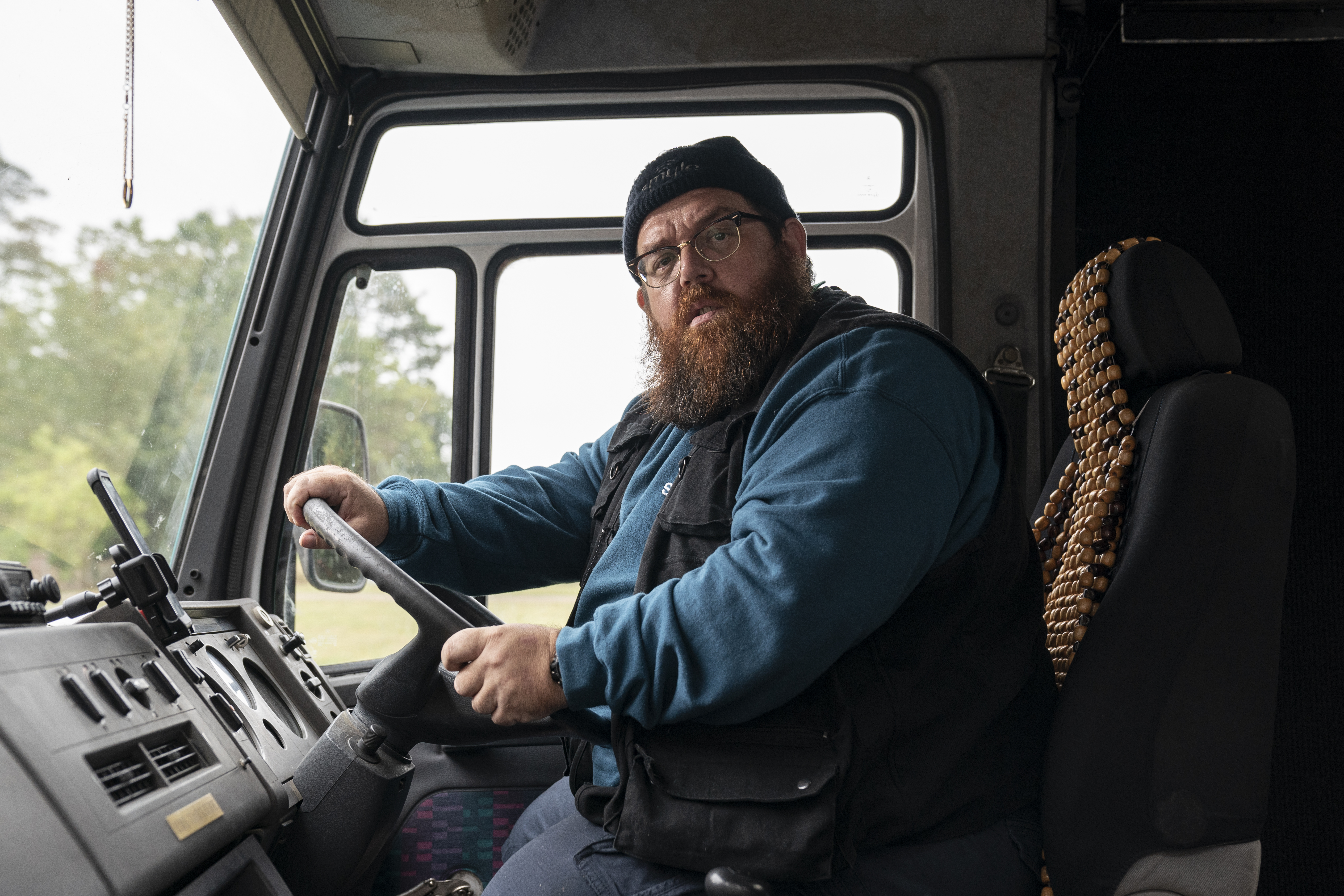 The new comedy horror sees Simon Pegg, 50, and Nick Frost, 48, reunite on screen for the first time since cult series Spaced ended in 2001.

The series follows widower Gus (Nick Frost), a portly, bearded, broadband internet installer who rubs along quite happily sharing a house with his cantankerous father-in-law, Richard.

But when Gus’s boss – played by Pegg – partners him up with newbie Elton, played by Samson Kayo, the two start an unlikely friendship that carries on outside of work and into Gus’s love of the paranormal. 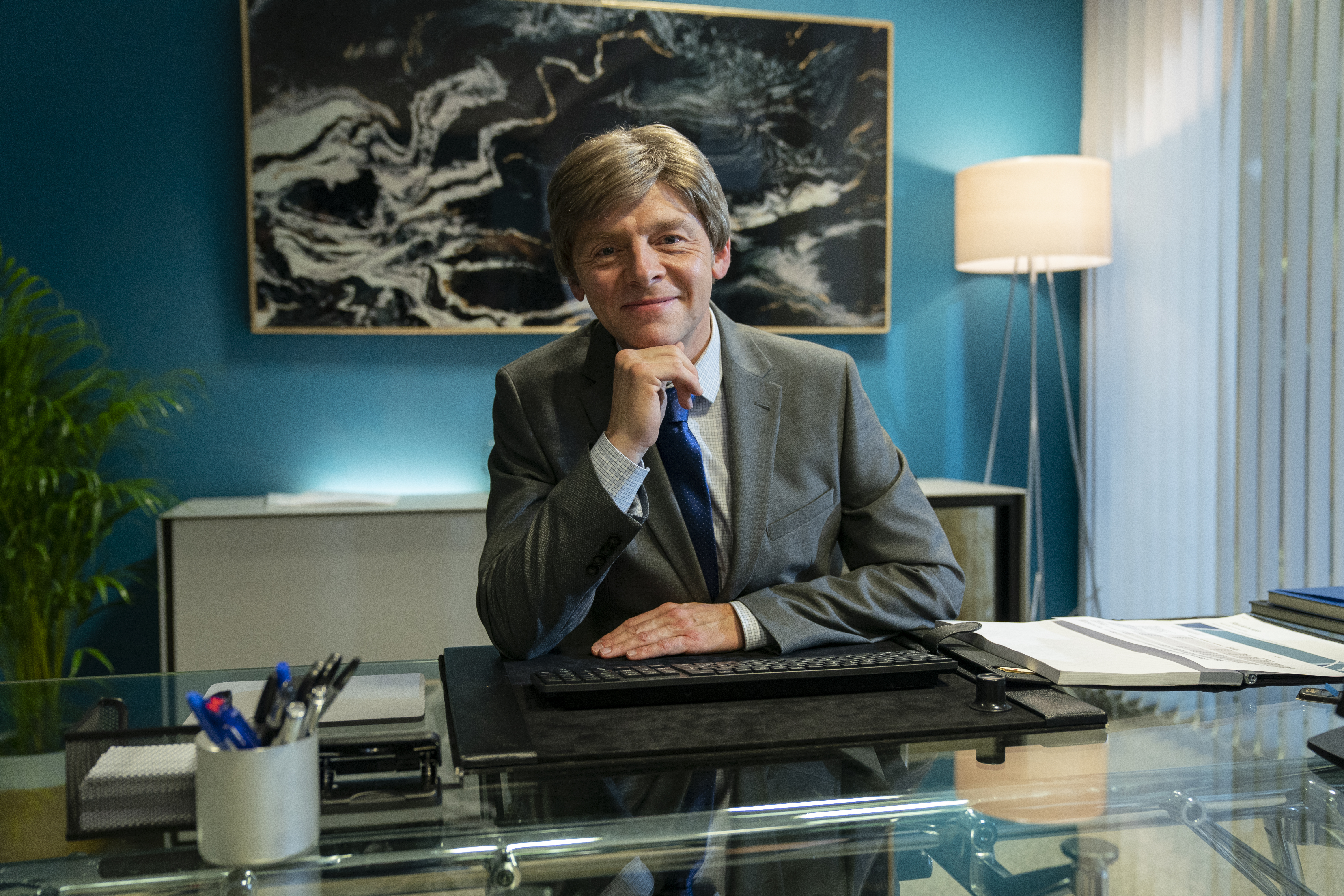 The five-some have to battle a series of quite scary (especially for a comedy) supernatural beings.

In the season one finale, paranormal conspiracy theorist Dr Peter Toynbee hatched an evil plan to murder those who believe will ascend with him to Eternis, and he will use the energy from the dead bodies to make him invincible.

The doctor even tested his theory a decade earlier and murdered Gus's wife at an abandoned factory, the same one where his followers were gathering.

Figuring out what had transpired, Gus, Astrid, Helen and Elton made a beeline to the factory in the Smile van to stop him. 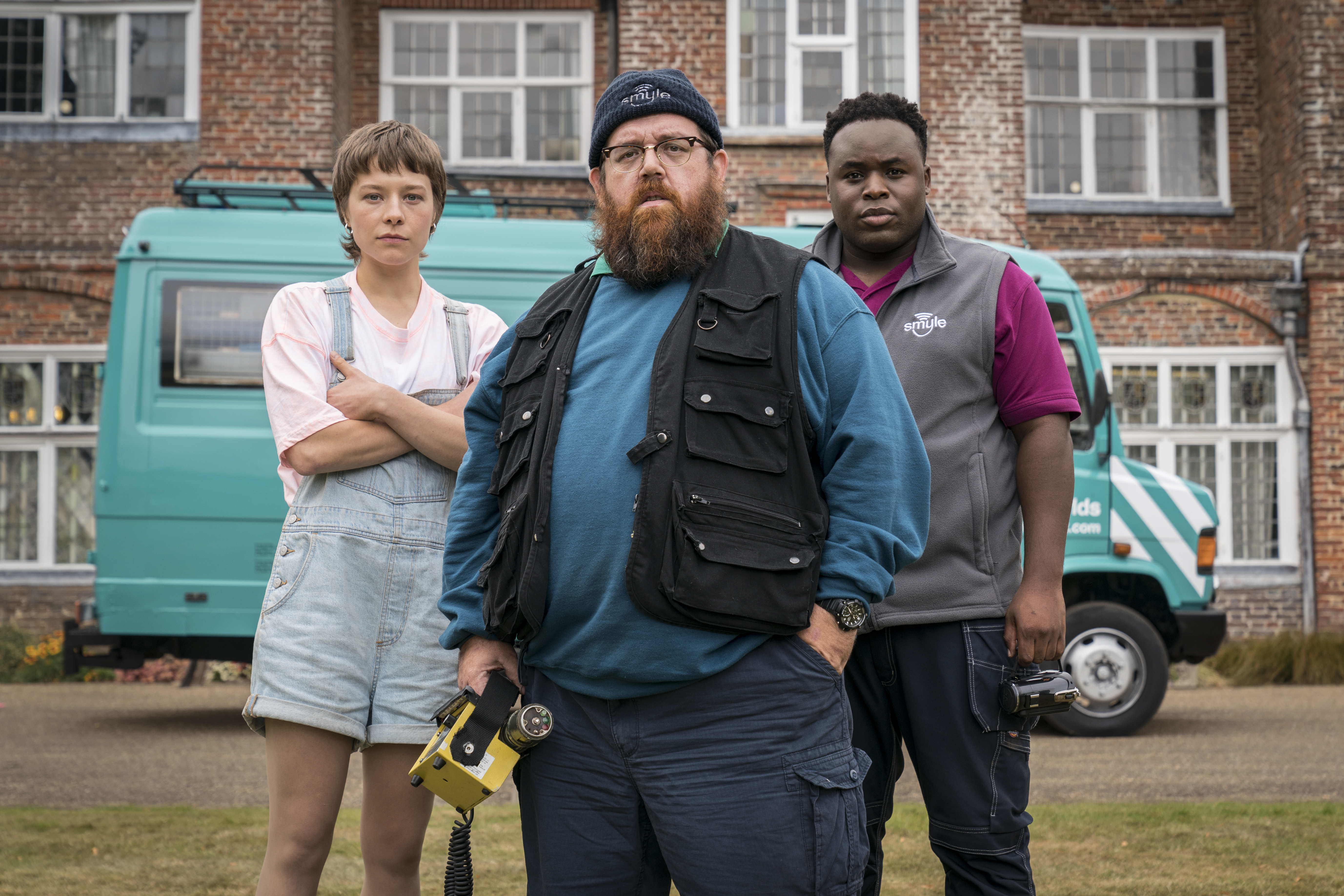 As Toynbee began to carry out his plan, Dave reveals that the Smyle signal, 8G technology which will stop Toynbee dead in his tracks, also acts as a barrier against the paranormal world.

The gang are successful in their mission and 8G prevents Toynbee from becoming an unstoppable force.

The villain then paid the ultimate price as his throat was slashed and he died.

However, the group lost Astrid, who sadly did not leave the machine, which severed her ties to the material plane, but Gus reassured Elton that someday, they will find her. 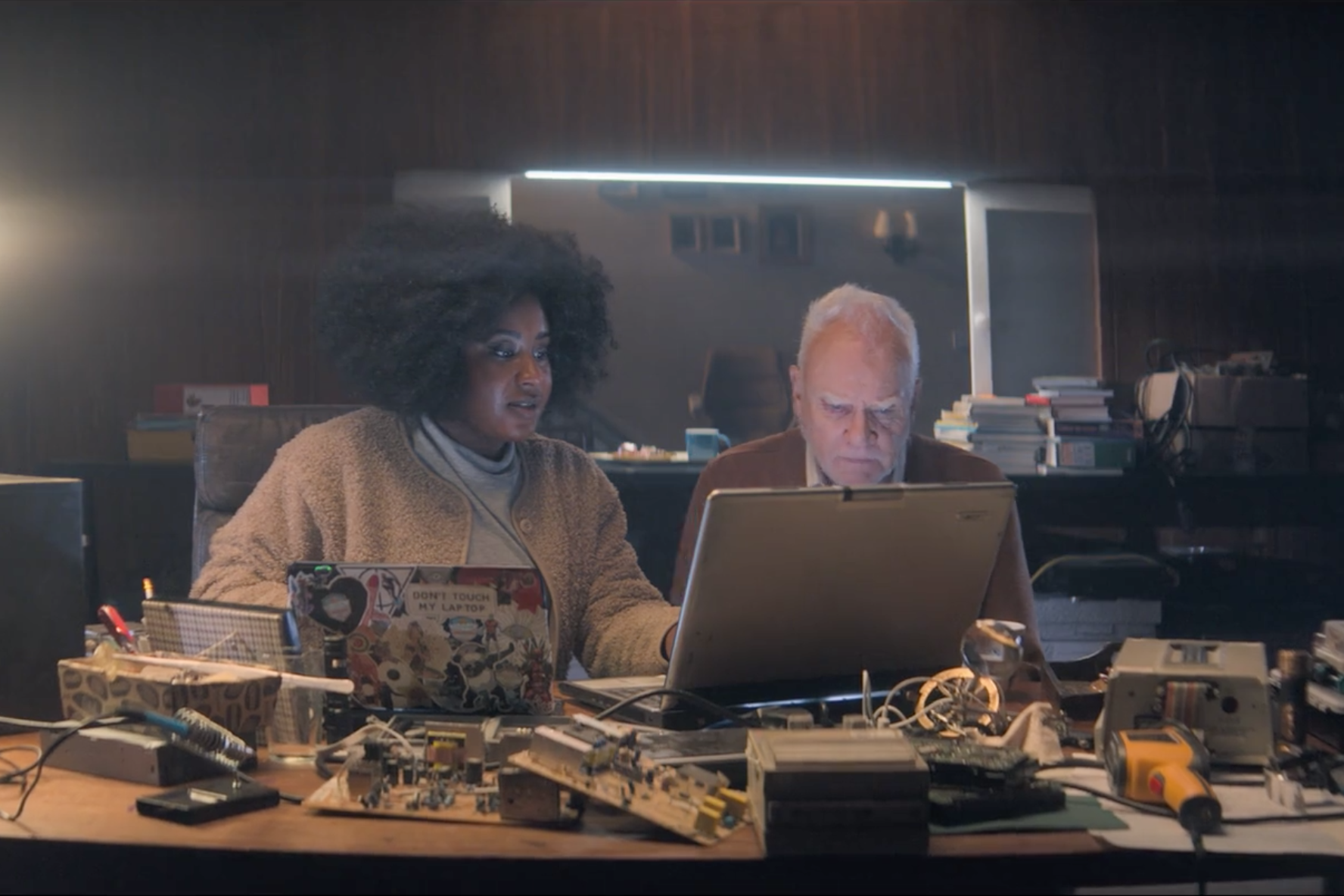 So what does this mean for a potential season two? After learning what happened to Gus's wife, and seeing her as a ghost, will Gus continue to search for her?

We also discover that Astrid is a ghost who the group will need to find, and that Elton is a conduit for the paranormal.

There is also the conspiracy that Dave may not be human, or that he knows the equally otherworldly and mysterious Jojo74 (Kelly Macdonald).

Fans will be hoping the Simon, Nick and co will return to answers these questions and more in a second series of Truth Seekers.