ULRIKA Jonsson paid tribute to daughter Bo today with a slew of throwback photos on Instagram as she turned 21.

The 54-year-old welcomed Bo, who was born with a congenital heart defect, with her German hotel manager ex Markus Kempen in 2000. 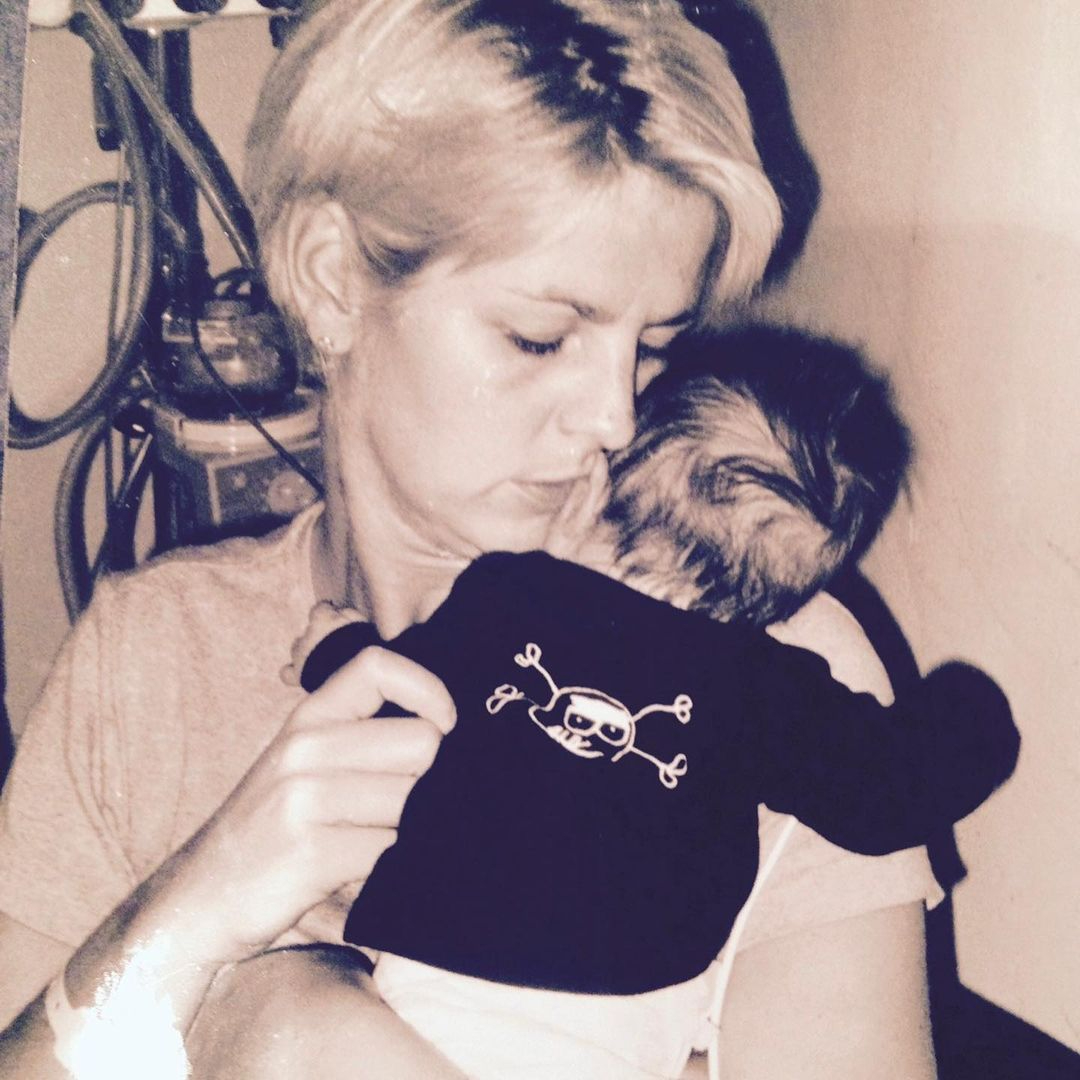 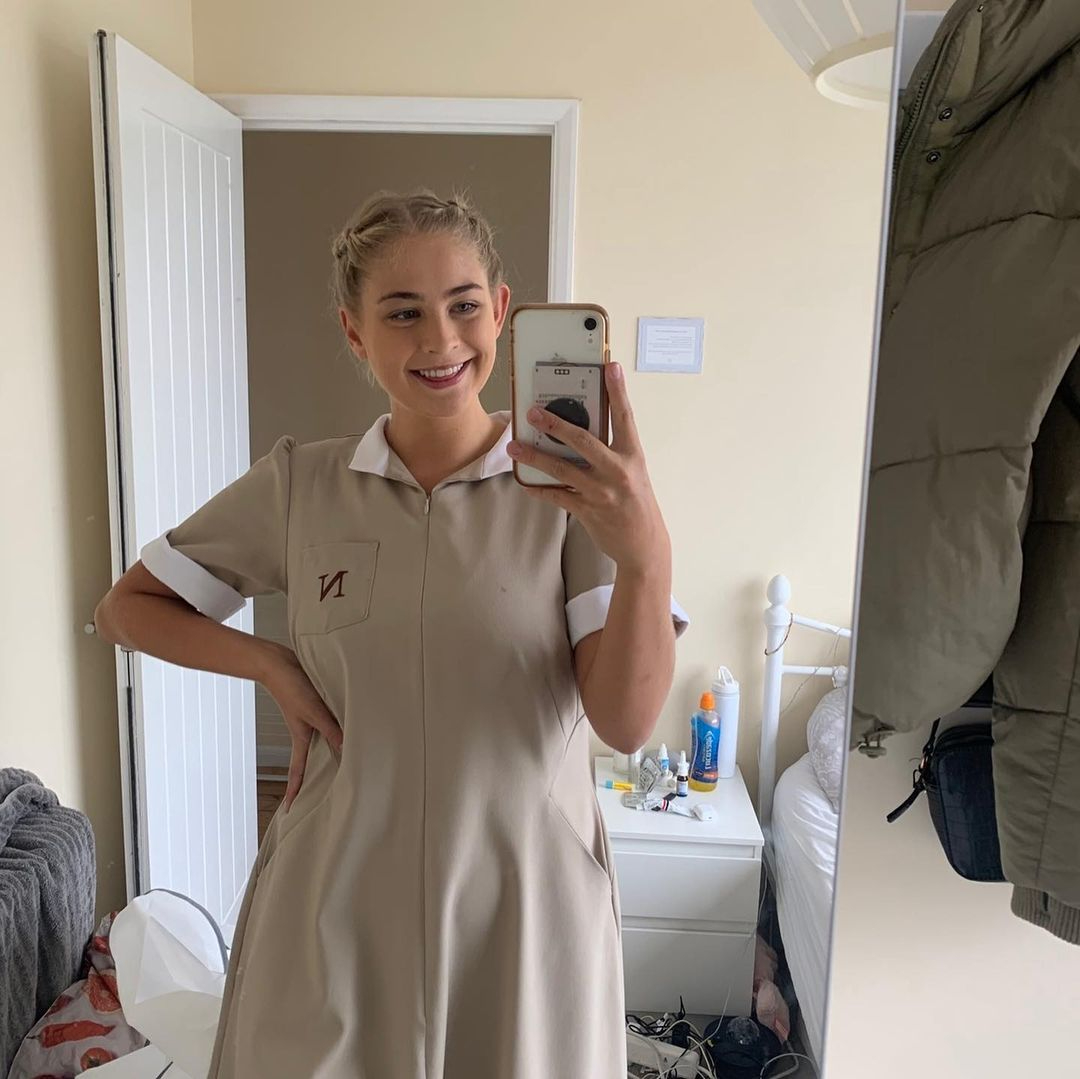 In a heartfelt post, Ulrika admitted that she was told by doctors they "hoped" Bo would live to be a teenager and praised her daughter for overcoming the odds.

She penned: "Happy 21st, my darling, Bo Eva Coeur. Well, this was a day I never thought I’d see.

"They said they hoped you’d live to be a teenager – but here you are in all your glory.

"You found your vocation and you’re working so hard at Norland to become the very best @nannybojonsson there is," she continued.

"You’re stubborn. You’re very nice. But like all Scorpios, you have a sting in the tail.

"You’re determined and wilful. You’re a loyal, fun friend. You have the best laugh. You’re also a bit stoopid at times.

"But you’re savvy and sassy; an emotional mess; energetic, needy, dramatic, obsessive and sensible: all in one day."

"Happy Birthday to my ugly duckling who actually turned into a beautiful swan.

"We love you. Almost as much as you loved @joe_sugg and @harrystyles 100yrs ago."

In September, it was revealed that Bo had decided not to meet her biological father Markus, who walked out on her and Ulrika shortly after Bo underwent a life-saving heart operation as a baby.

Ulrika wrote about the anxiety she felt over a potential meeting between Bo and Markus, now that Bo is nannying in Corfu – which is where her biological dad is currently living -in her column for The Sun

At the time, Bo said she has never felt a longing to meet her father, after being adopted by Ulrika's ex husband, Brian Monet, who she felt a connection with and calls "daddy", at 13.

She said: "I talk about having a 'biological' dad because it's just a genetic thing to me. I haven't been able to make a connection emotionally.

"I was a bit confused by Mum's explanation because of my age and I remember going off to play straight after as I didn't have anything to say.

"How can you ever be prepared for being told you have a 'real' dad somewhere in the world, somewhere in your past or present?"

I just felt no connection and no real intrigue either which might sound strange but I believe it's because I had such a settled childhood that there was no real longing for that 'missing piece'.

Bo added Ulrika would often check in to see if she wanted to talk about Marcus but the nanny admitted she never did, nor has she ever felt "real intrigue" about him.

She said: "I just felt no connection and no real intrigue either which might sound strange but I believe it's because I had such a settled childhood that there was no real longing for that 'missing piece'.

"What I didn't ever do was ask Mum about their relationship and what happened — how and what went wrong."

Bo was born with a congenital heart condition called Double Inlet Left Ventricle, which was diagnosed when Ulrika was pregnant.

She had her first open heart surgery at just six days old and has had two more operations on the organ since. 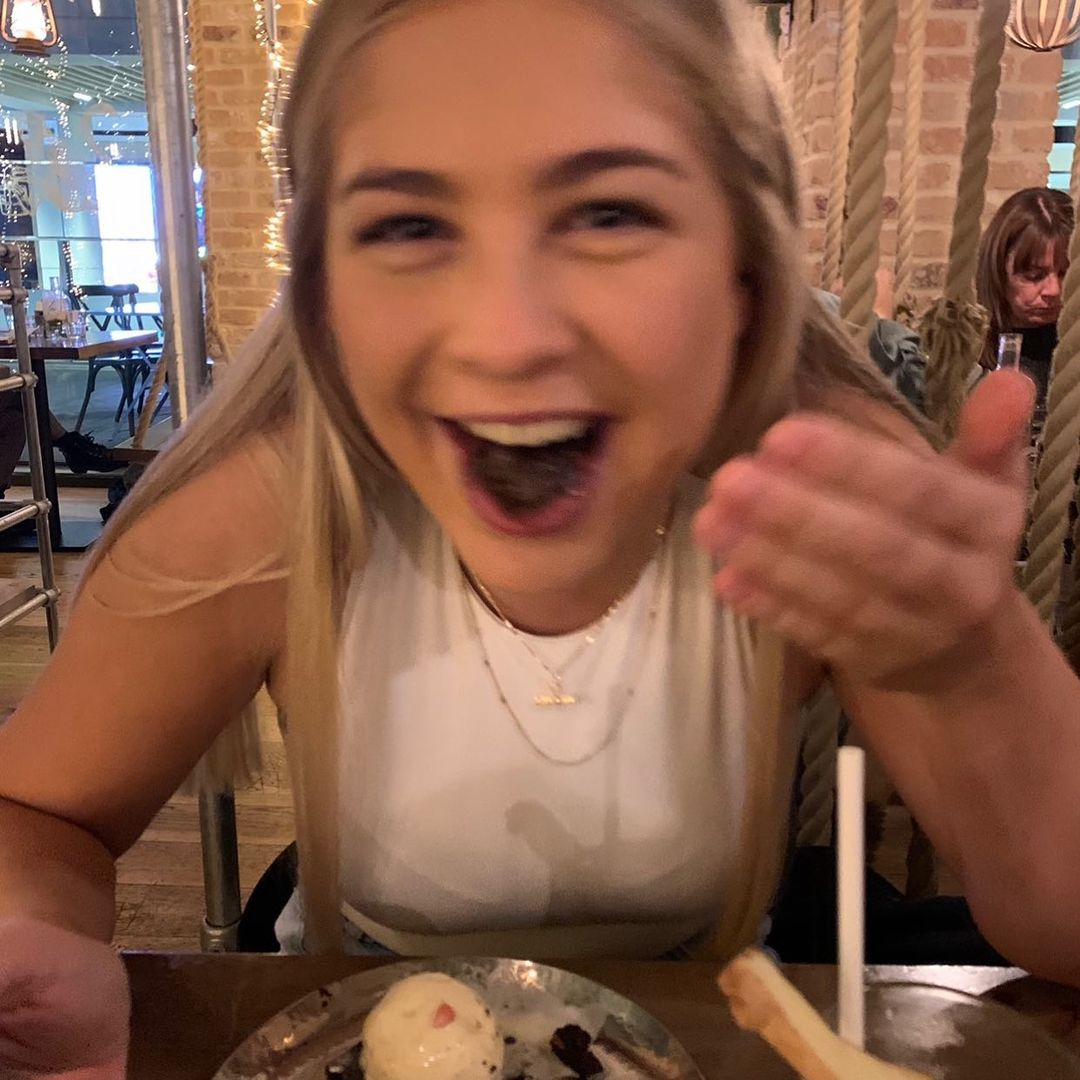 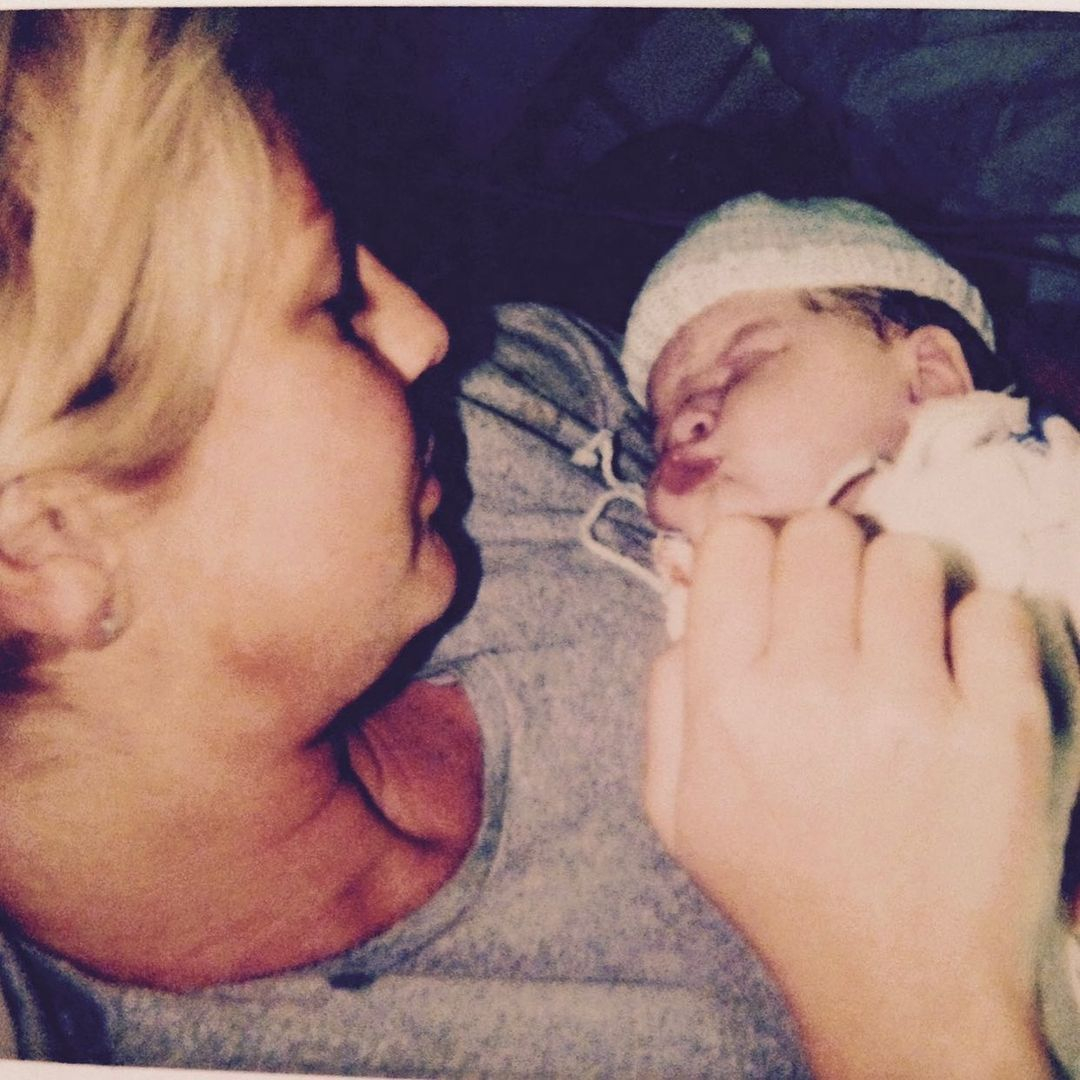 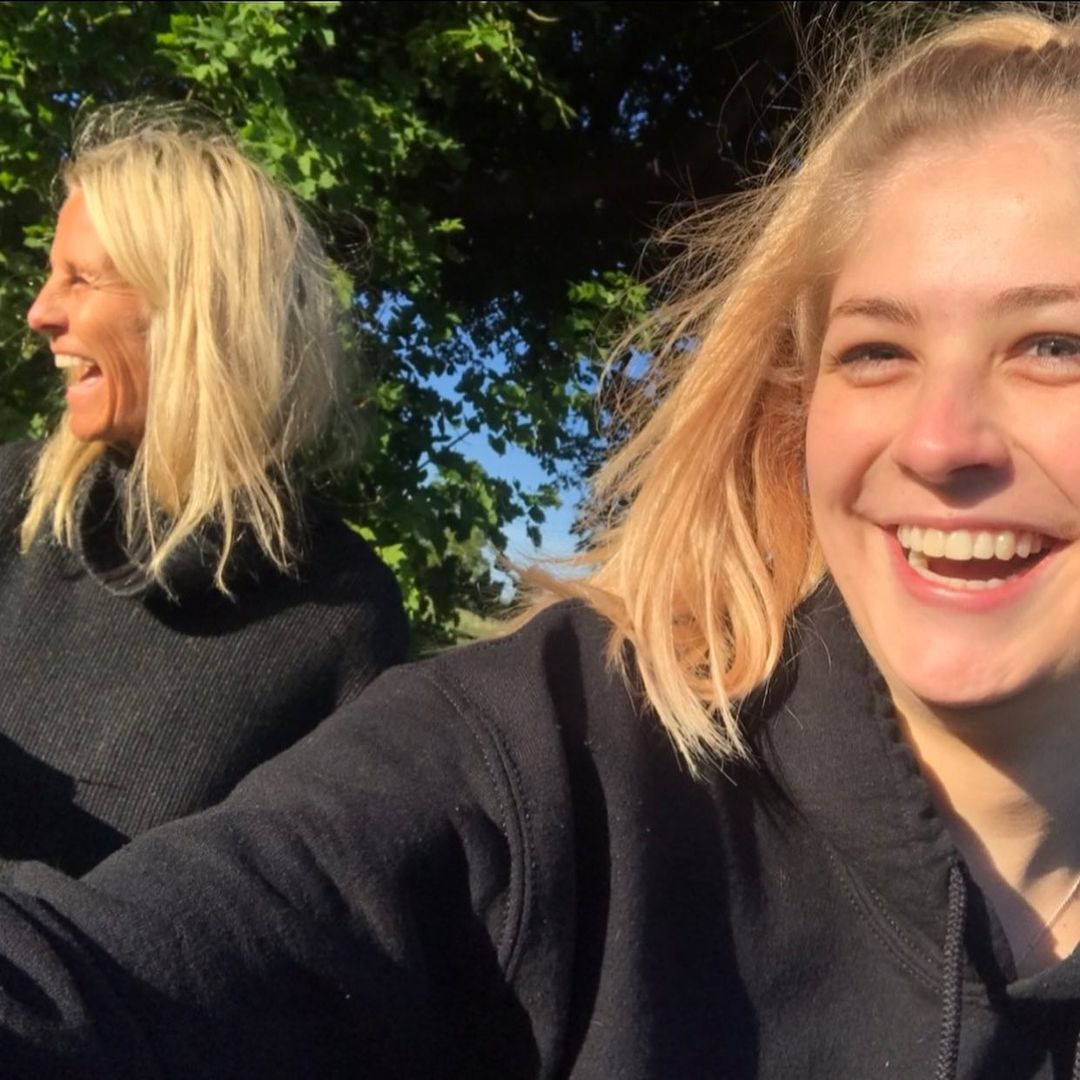 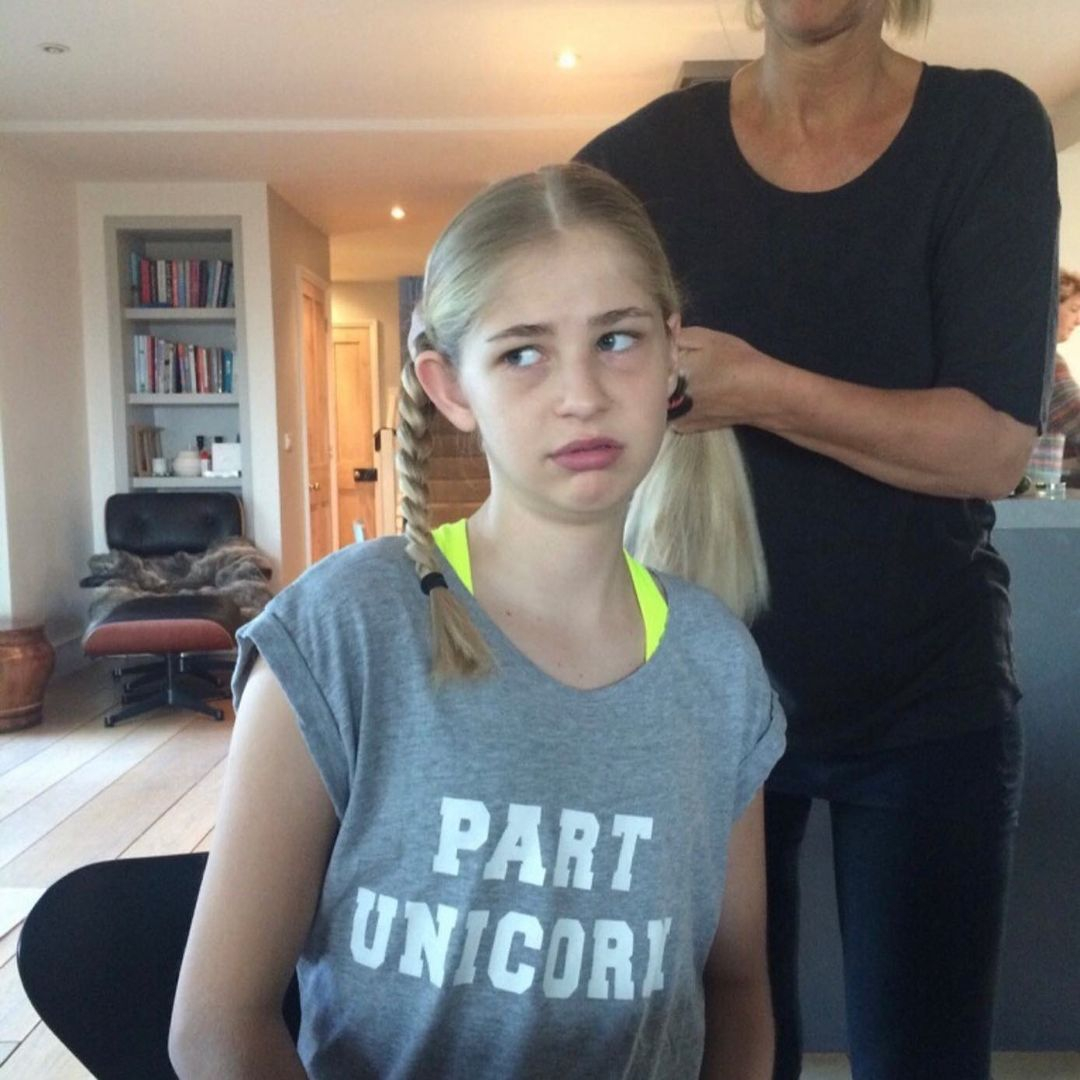