As is common with Netflix, they wait a while to judge a show’s success before commissioning another season and Umbrella Academy was no different.

Although it was evident how well the show had done in its first season, the streaming platform took its time in announcing a season two of the show.

However, it was announced last month that there would be follow-up season and fans were delighted.

Now, with filming just two days in, Ellen has posted a couple of photos on Instagram revealing returning characters and potential storylines.

I’m so excited I can’t breathe

She posted one photo of herself alongside Klaus Hargreeves (played by Robert Sheehan) and another photo of on-screen siblings Allison (Emmy Raver-Lampman) and Luther Hargreeves (Tom Hopper).

The post was captioned: “We’re back,” and fans were sent into meltdown.

One fan replied: “I’m so excited I can’t breathe.”

Another added: “CAN…NOT…WAIT!!! Happy filming guys, hope you have a cracking season of fun.”

A third fan gave a demand for what they want to see in season two: “I hope this time we have scenes of Klaus and Vanya together. I can’t ever have enough of you.”

Another questioned if one character would return after being omitted from the photos: “Where Five at though?” 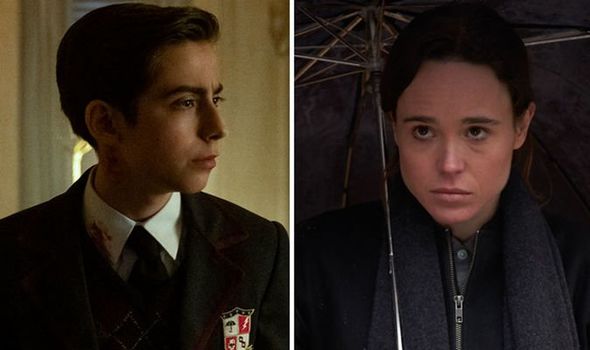 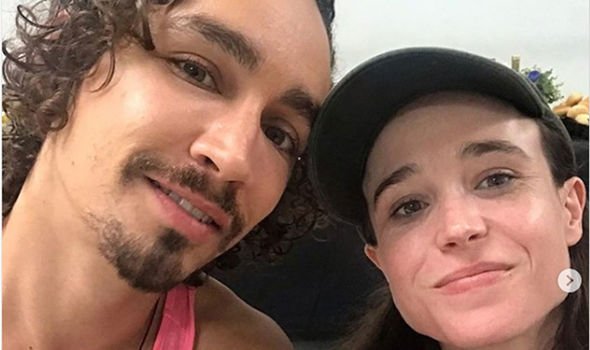 Luckily, Number Five (Aidan Gallagher) is set to return to the show alongside his siblings after announcing production news on his own Instagram.

Back in May, the front page of the first episode script was teased by the show’s Twitter page and fans started speculating what it meant.

The episode is entitled “Right Back Where We Started” and referenced going back to when the siblings were children.

Some fans were desperate to see Ben Hargreeves (Justin H. Min) as a child, before he died.

It could also mean seeing Luther and Allison reunited after they were split apart. 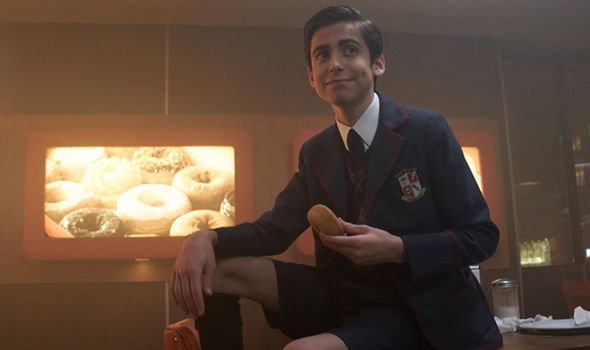 Meanwhile, there is the prospect of the siblings attempting to recover after season one’s tragic ending.

Most notably, Allison got her vocal chords cut by Vanya and Klaus opened up an entirely new avenue of his powers when he brought forth Ben from the dead to attack their enemies.

But the show’s source material delves into some of these issues in its second book: Dallas.

The story follows Number Five’s venture into the past with his siblings to assassinate John F Kennedy.

Most importantly, Allison’s neck injury is fixed with help gained from Number Five’s friends at The Commission.

The Umbrella Academy is available on Netflix.