Home » TV & Movies » University Challenge viewers seriously distracted by ‘iconic’ contestant’s appearance – but can you spot why? | The Sun

University Challenge viewers seriously distracted by ‘iconic’ contestant’s appearance – but can you spot why? | The Sun

UNIVERSITY Challenge fans were left seriously distracted by one contestant's striking looks during the latest episode as Twitter descended into chaos over his lookalike.

The BBC Two quiz show returned with Jeremy Paxman on hand to welcome two more teams to face off in order to advance further into the contest. 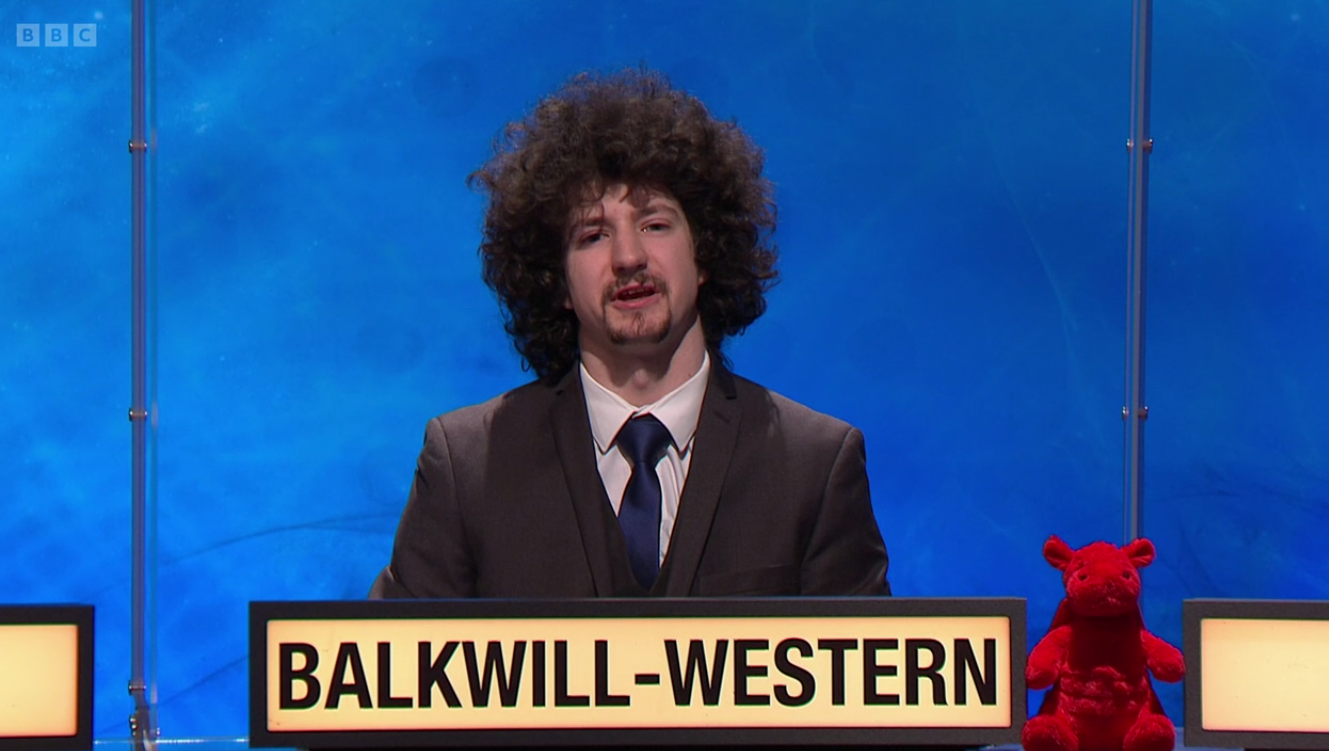 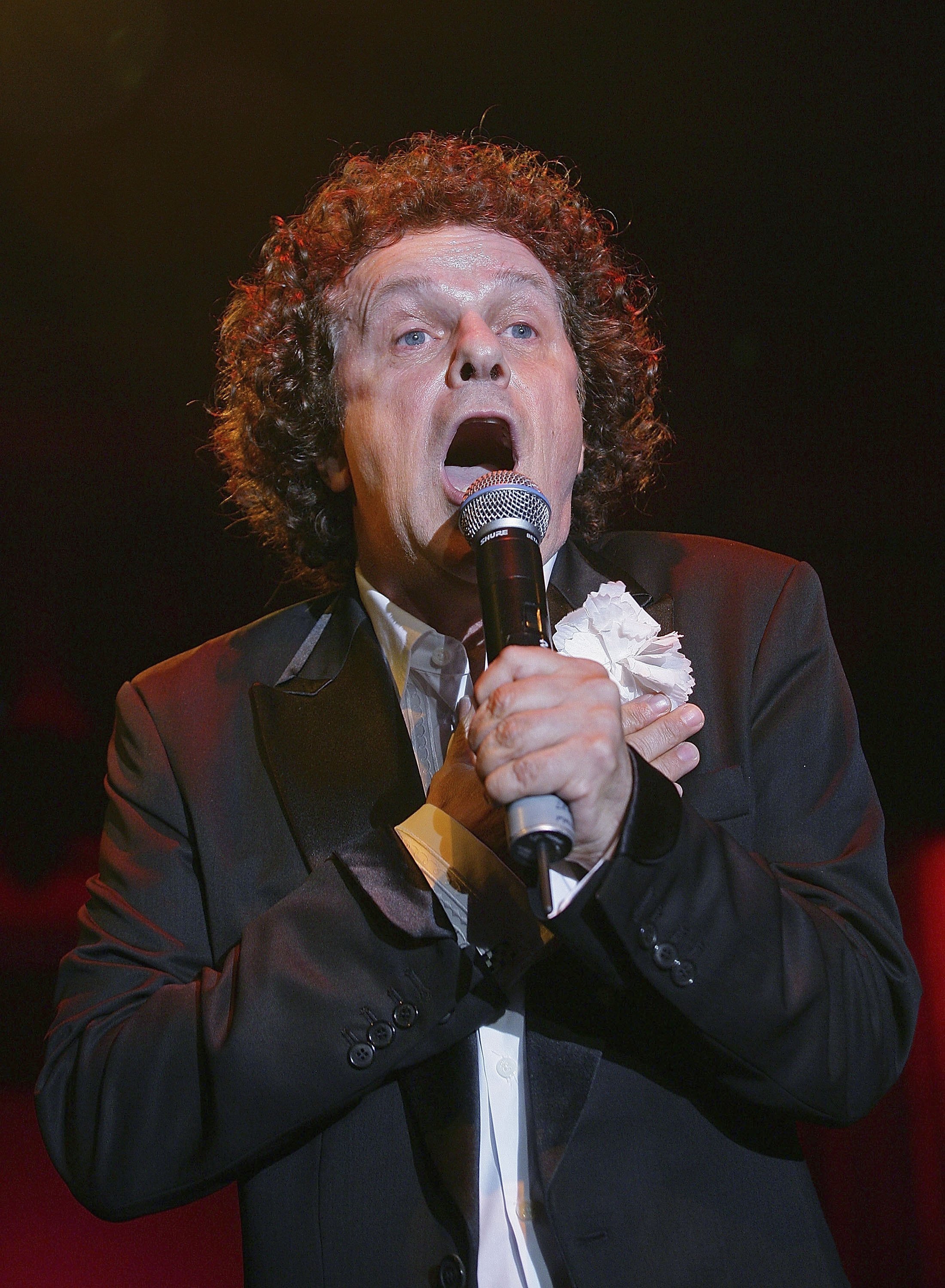 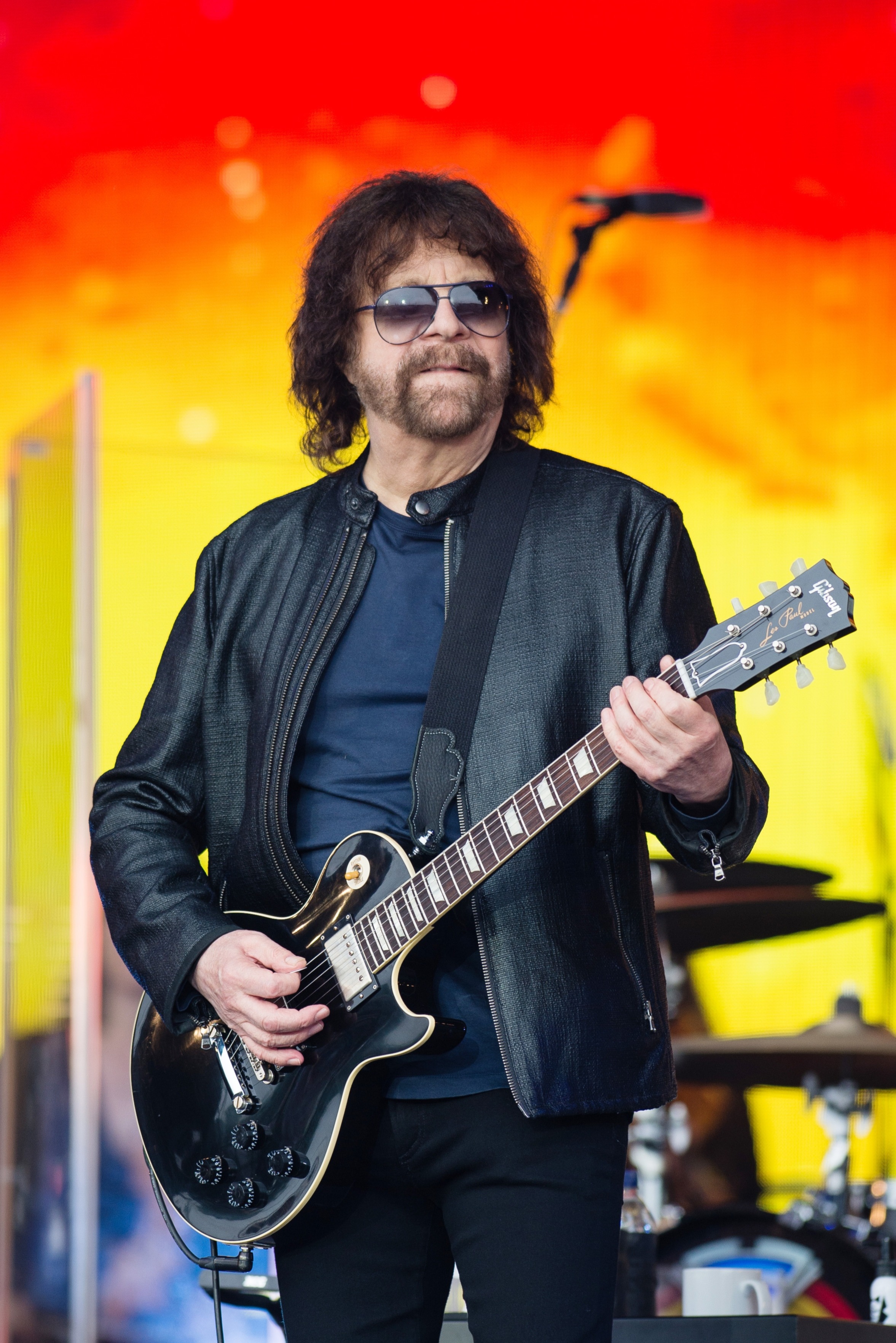 On the latest edition of the show was Cardiff who took on Newnham, Cambridge in order to be the top team.

But it was not the questions or their quizzing abilities that got everybody talking online but rather one contestant from the Cardiff team.

Will Balkwill-Western had fans of the show infatuated with him and his iconic looks as they quickly sought to compare the student to a number of famous faces from the past.

The chemistry student from North Devon set Twitter alight with his throwback hair do. 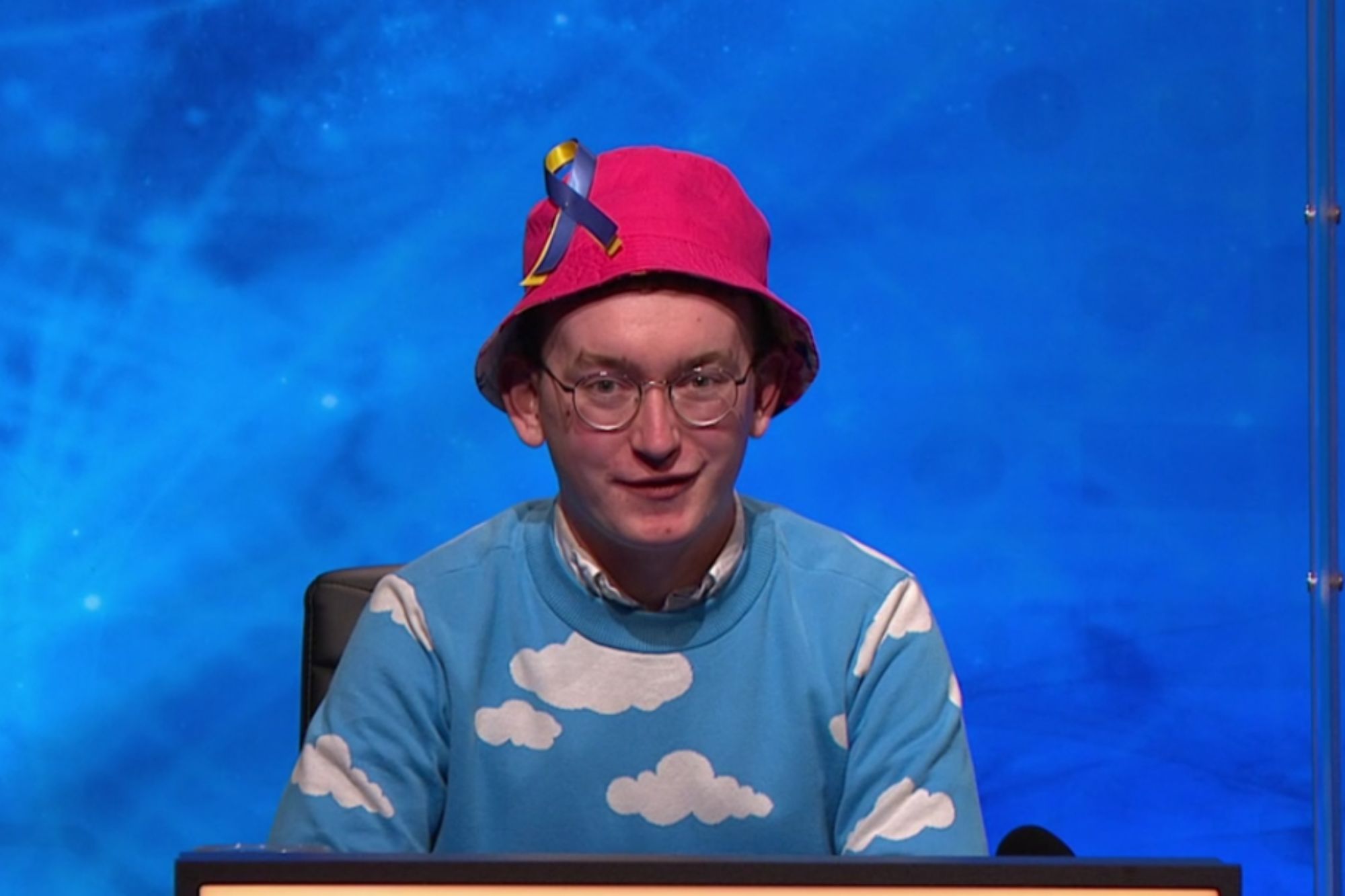 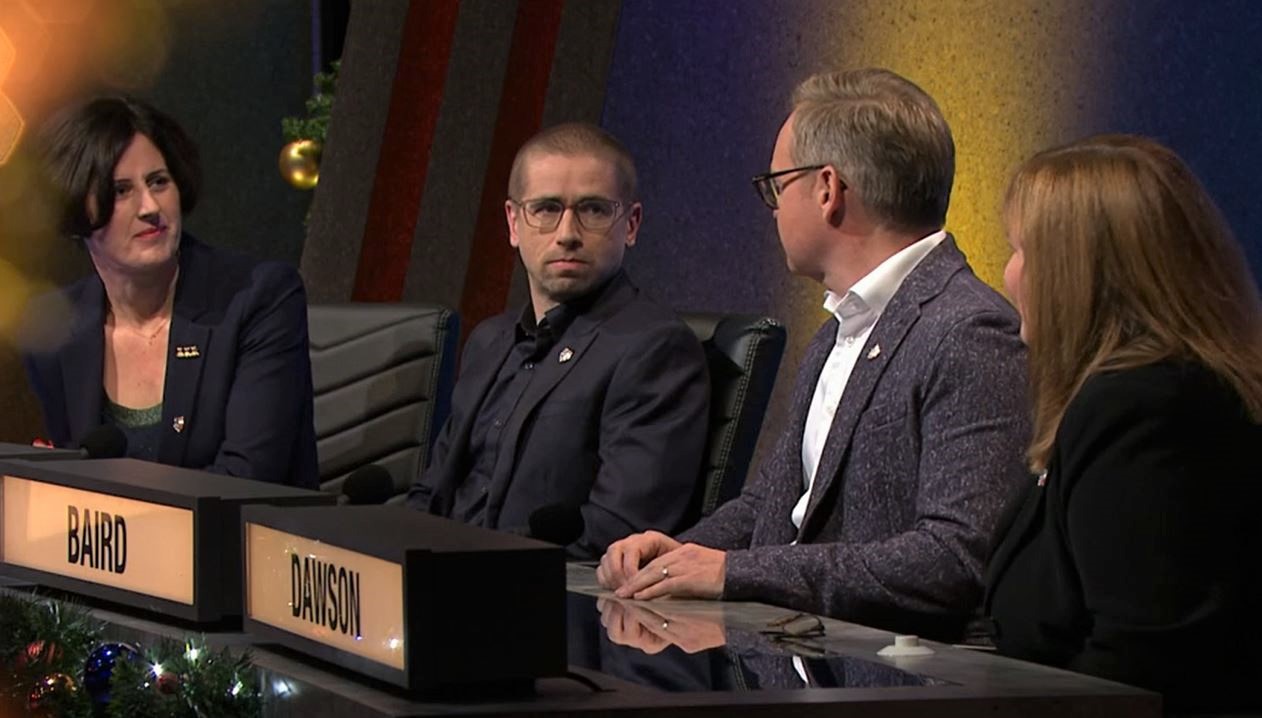 The style left fans comparing him to icons such as popular 70s musician and singer Jeff Lynne, American musician Frank Zappa and Thunder in My Heart singer Leo Sayer.

Taking to Twitter, one fan of the show said of Will: "Straight from an Electric Light Orchestra tribute band."

Another commented alongside a screenshot of the quizzer: "Hi I’m Jeff Lynne and I’m studying Wild West Hero’s."

A third shared: "#UniversityChallenge not sure if to sing "The Boys are Back in Town" or 999 the rozzers and let them know Peter Sutcliffe is back from the dead."

Channel 4 launching show which is even raunchier than Naked Attraction

Underneath his full head of hair, it seemed his brain was not quite up to scratch as Cardiff ended on 140 points behind that of the Cambridge winners on 150.