Hindi-language romance Chandigarh Kare Aashiqui has been making a splash in India this week because its subject matter – the film is a romantic drama featuring a transgender lead character – is a first for the country.

The movie has received positive reviews and word of mouth is helping to build box office returns, which continue to be impacted by the pandemic, with some Indian states still restricting capacity.

Vaani Kapoor leads the film, alongside Ayushmann Khurrana, in a story following a bodybuilder (Khurrana) who falls in love with a Zumba teacher (Kapoor), unaware that the latter is transgender.

The Abhishek Kapoor-directed picture is receiving praise for presenting a progressive story in a country where the topic of being transgender is still largely taboo. Things may be changing for the better, however. Just last week, model Sruthy Sithara became the first Indian to win the Miss Trans Global pageant, and content like Chandigarh Kare Aashiqui is helping to open up a conversation around the trans community.

In a conversation with Deadline, Vaani Kapoor tells us she hopes that the pic will be “an eye-opener” when it comes to the perception of transgender people in India and that cinema can be “a force for good”. She also addresses the idea that her role should have been played by a transgender actor, which has been suggested by some critics.

DEADLINE: What appealed to you about this role? 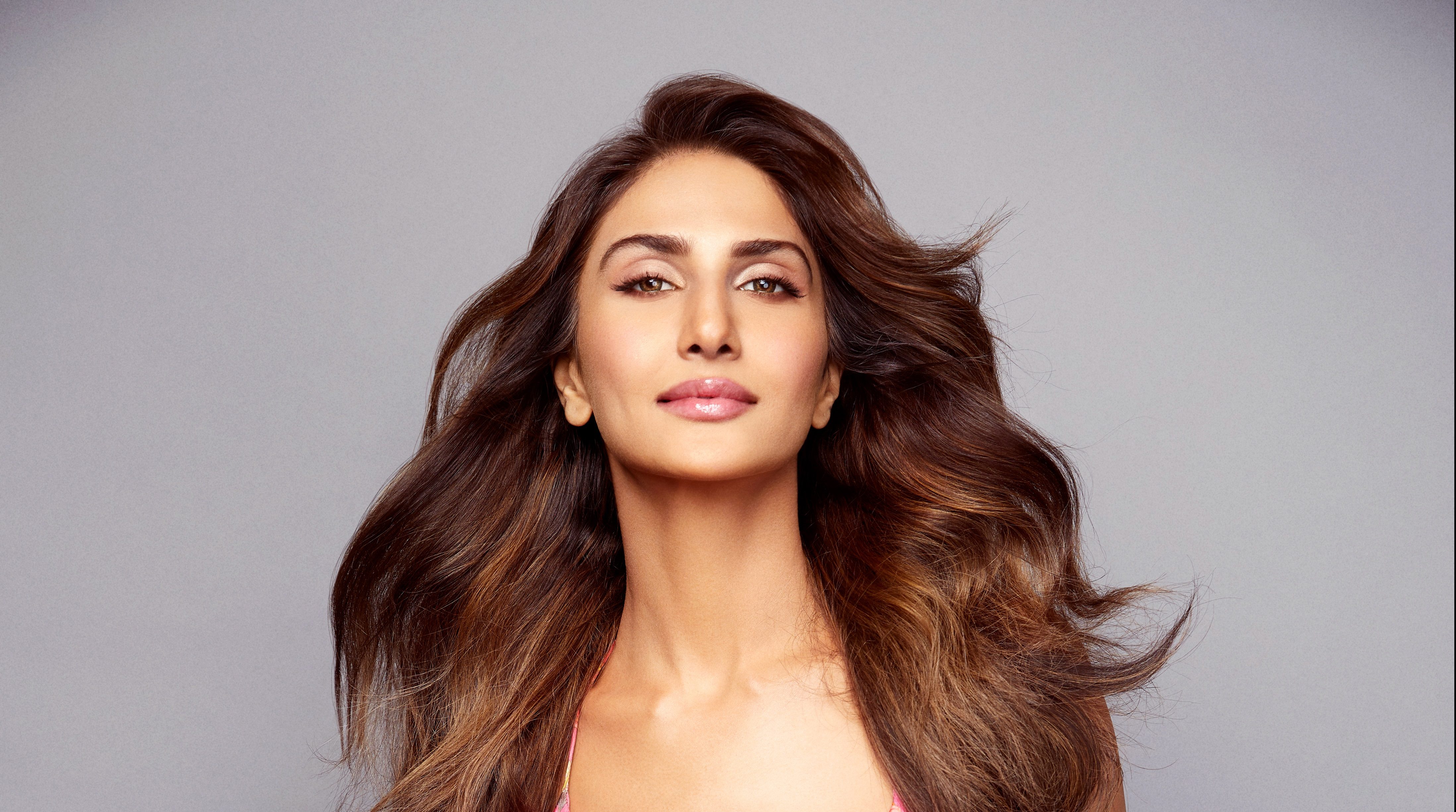 VAANI KAPOOR: We all recognized the heart of the film, it’s got such an important message. A film like this, with this subject, has never been tried before in Hindi cinema. This is the first time a portrayal of a trans girl has been so delicately handled. It’s not too preachy, the treatment comes in an entertainment package but the filmmakers make sure that the right message comes across.

DEADLINE: To what extent is this a ‘first’?

KAPOOR: There have not been too many [trans roles]. There is no reference point for the way it has been depicted in our film. It’s normally a man dressed in a woman’s attire or vice versa. This film is evolved, it keeps in mind how times have evolved, how people have evolved. In India, these conversations are not had in schools, colleges, among our community. There is a perception of the transgender community that needs a new light to be shed on. My director, Abhishek Kapoor, has done a fabulous job in creating that balance. That gave us the confidence to go ahead.

DEADLINE: Was it an original screenplay?

KAPOOR: The idea came from a woman, who knows our director, who has two trans daughters. She initiated the conversation, saying it was the kind of life her daughters had gone through.

DEADLINE: What is the general attitude towards transgender people in India? Has public perception shifted in recent years?

KAPOOR: There are progressive minds as well as regressive minds. I think it leans towards people who still need an eye-opener. This conversation doesn’t crop up that often, not many people talk about it in their daily lives. As part of a society, this is a great way to be a conversation-starter, through the medium of cinema. I still feel there are a lot of people who are still oblivious to the trans community. This film could be an eye-opener to many.

DEADLINE: There has been debate in India about whether it would have been more appropriate for a transgender actor to play this role – what do you think about that?

KAPOOR: I 100% agree, I would love to see a transgender person play parts in movies like these. If a trans person fits in it, why not? People should be open to casting transgender people for all sorts of roles, not just transgender parts. Firstly, this is a filmmaker’s call, I’m not sure what the casting strategy was.

We are not necessarily on the same page as the West [when it comes to transgender people], we are still getting there. The masses are still not that aware. I really hope in the future, we have many more trans actors in our industry.

DEADLINE: How is the film faring at the box office?

KAPOOR: I believe word of mouth is helping. We’re still coming out of a pandemic, people are still taking precautions when coming to the theaters. There are also a lot of people who have lost their jobs, who are having to make ends meet, entertainment might not be top of their list. It’s not necessarily the most commercial film, that might be impacting it.

DEADLINE: In general, how is the health of the cinema in India right now?

KAPOOR: It’s definitely not the same as it was pre-pandemic, people are still worried about taking that risk. It’s only 50% occupancy in certain states. But we are doing a lot better as a country.

DEADLINE: What do you have coming up next?

KAPOOR: I have a period drama, Shamshera, with Ranbir Kapoor and Yash Raj Films, which is releasing next year.