Vikings season six part two should land before the end of 2020 and in the first half of the final season, King Harald (played by Peter Franzén) was severely injured. Harald had high hopes of becoming King of Norway, and he tried to steal Bjorn Ironside’s (Alexander Ludwig) new wife, Ingrid (Lucy Martin) as his queen. The show’s creator, Michael Hirst, explained why Harald was nearly killed off earlier on in the series.

Why was Harald nearly killed off in Vikings?

Harald Finehair was introduced in the fourth season of Vikings as a Scandinavian warlord who showed an interest in taking over Kattegat.

He was considered an obstacle for Ragnar Lothbrok (Travis Fimmel), and after Ragnar’s death he continued to push for more power.

Harald took a liking to Astrid (Josefin Asplund) and wanted to become King of Norway so she would want to be his queen.

He was also the brother of Halfdan (Jasper Pääkkönen) but the pair had very different personalities as his sibling was more interested in travelling than fighting for more power.

In the end, Harald killed his own brother on the battlefield as his hunger for power spiralled out of control. 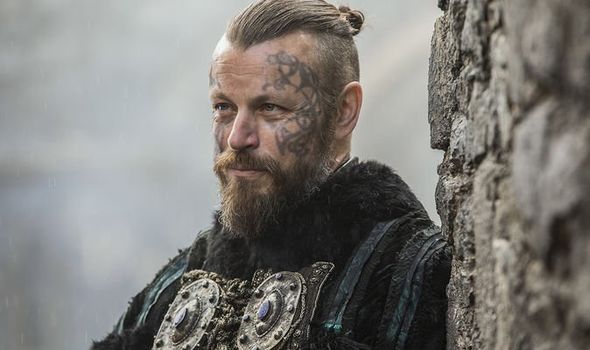 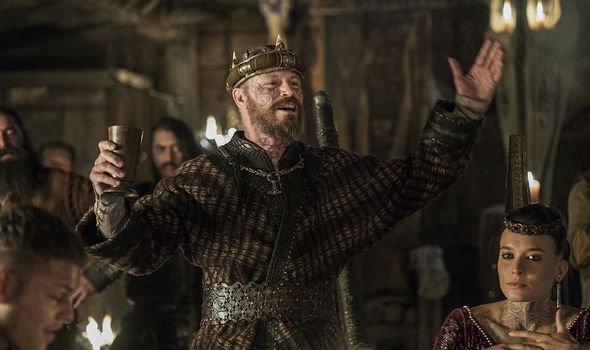 During the Rus battle between Prince Oleg (Danila Kozlovsky), Ivar the Boneless (Alex Høgh Andersen) and the Scandinavian Vikings, Harald was badly wounded and fans were left wondering whether his short stint as king was over.

But creator Hirst revealed he was planning to write Harald out of the series a lot earlier, had it not been for Franzén’s captivating performance.

Harald’s character is based on a real-life historical figure, but Hirst said he had snuck up on him while he was writing the series.

He told Monsters and Critics: “We cast Peter Franzén in the role, he inhabited the role so well, but secondly, the role has become indispensable. Earlier seasons I had planned to kill him off, but I couldn’t because he was so strong. He gave me something else.”

Hirst said Harald had proved to be a survivor who has faced many demons throughout the series, but he has also provided an element of comedic relief. 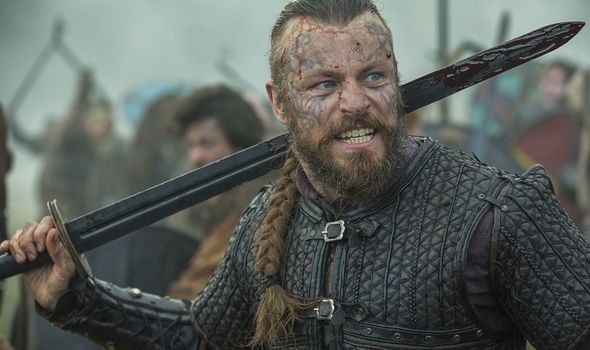 Harald quickly became one of the key players in season six, becoming an obstacle for Bjorn who was ready to become King.

Hirst said he was keen to keep Harald in the forefront of the series as he has grown to love the character, and he is keen to see what moves he pulls next.

He added: “I could never kill him off. Yet, in Season 6, the eternal survivor doesn’t survive in the end and… yet he does.”

The cryptic message suggests Harald survives the Rus battle, so there is a chance he may join the fight for power once more.

Hirst praised Franzén’s attitude towards the character, saying the actor was always keen to put forward ideas and suggest the direction Harald should go in.

Fans have continued to fall in love with his character throughout the series, and they have taken to Reddit to share their thoughts. 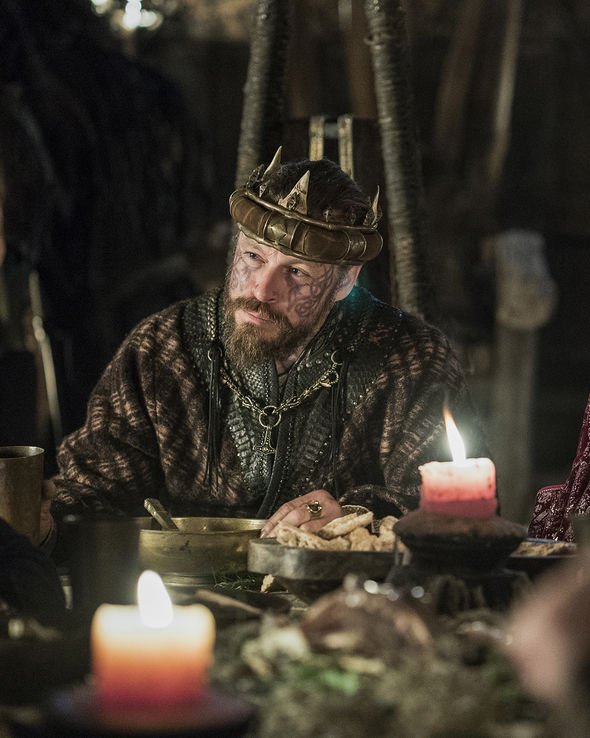 One fan said: “King Harald is easily a favorite of mine. Especially when they introduced him and his brother. They just felt right.”

Another said: “I think one of my favorite things about him was how he took Magnus under his wing, when everyone else including his ‘brothers’ kind of turned their noses up at him.

“I know Magnus was annoying but I also felt sorry for him. It was good of Harald to accept Magnus and to try to show him the Viking way.”

Magnus (Dean Ridge) had believed he was another of Ragnar’s sons, and he joined Harald at the Battle of Marton and later travelled with him to York.

Viewers have seen both the protagonist and antagonist in Harald, saying he is full of passion and ambition, yet he has little regard for other people’s opinions.

Another fan said on Reddit: “It feels like Hirst can’t decide. Sometimes he appears quite selfless (like taking a blow for Bjorn and saving him, despite suffering a bad wound from it).

“Other times, he is a murdering b** (for example some stuff he does in the latter part of season six). He is a very inconsistent character. They are lucky to have Peter Franzén, who is one of the best actors in the show, playing him at least.”

The star spoke to Entertainment Tonight Canada in 2017 about his kingdom Tumdrip, which is first revealed in season five.

He said: “It’s a whaling community, so we fish whales and other creatures from the ocean and then this is the area where the animals are prepared and processed.

“When we have all the people in the village it’s buzzing with energy and activity.” Harald had been away from his kingdom for a number of years, but his return was definitely worth the wait.