Vikings season 6B is the final instalment in the series, which airs on History and Amazon Prime Video. The first half of season six saw Ubbe (played by Jordan Patrick Smith) leave Kattegat to find new lands in Iceland. Fans think Ubbe will become the next Bjorn Ironside (Alexander Ludwig) and will claim victory in battle.

Will Ubbe become the new Bjorn Ironside and kill Ivar?

Ivar stabbed his brother Bjorn through the stomach and fans were convinced he had died, however, a new trailer for season six, part two, shows Bjorn is very much alive.

Seeing his brother alive clearly shocked Ivar, and he may start to come to the realisation his brother cannot be defeated.

However, some fans believe Bjorn is now too weary to continue the fight, and he may call on his brother Ubbe to return from Iceland and lead the battle.

Ubbe had moved with his wife Torvi (Georgia Hirst) to Iceland to meet the famous wanderer Othere (Ray Stevenson), discover new lands, and hopefully find out what happened to friend Floki (Gustaf Skarsgård) along the way. 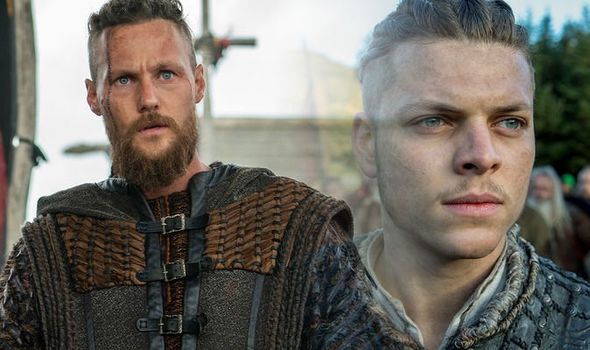 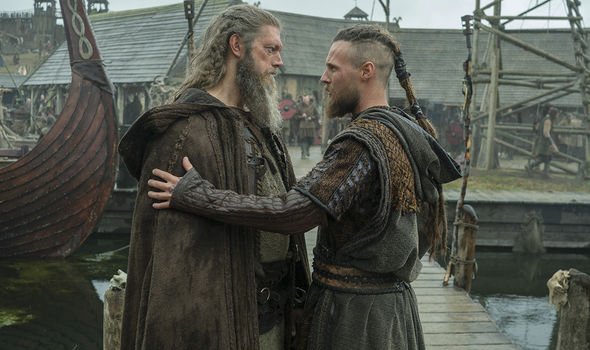 He is seen in the trailer for the second half of season six taking part in a battle, but where the conflict takes place is not known.

Fans believe he will take on Bjorn’s title “Ironside” as he has not yet been defeated or injured in battle.

KingStark12 said on Reddit: “Bjorn received the title after no one was able to touch him on the battlefield.

“As I’ve rewatched the later seasons, I’ve realised that Ubbe has never taken a hit in any fight he’s had, other than the obvious duel with King Frodo [Gavan O Connor Duffy].

“Hvitserk [Marco Ilsø] has been punched and knocked down in almost every battle, Ivar was knocked down from his carriage in York, in the later seasons Bjorn has taken some big hits, as has King Harald [Peter Franzén].

“But other than his duel, I don’t think Ubbe has ever been knocked down or bested in combat, at least not on screen. He might very well be the best fighter right now, as I think Bjorn is no longer in his prime.” 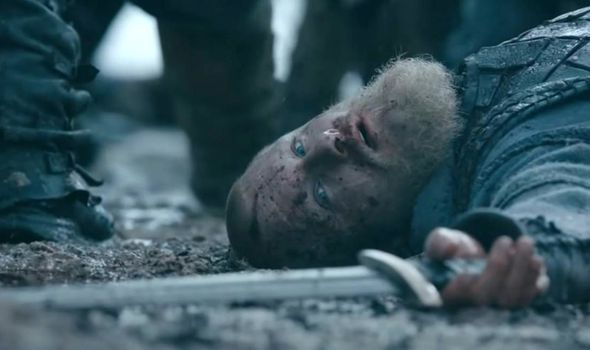 While some fans agree with the theory, others believe he rather takes after his father Ragnar Lothbrok (Travis Fimmel) and will turn into a younger version of him in the final episodes.

Viewers have noticed how Ubbe’s fighting techniques are the same as his father’s, and he also follows his Ragnar’s legacy.

Another fan said: “Ubbe is a great fighter, very similar to how Ragnar fought but I still think Bjorn is better.

The series is loosely based on history from the Viking Age and some of the characters are based on real historical figures. 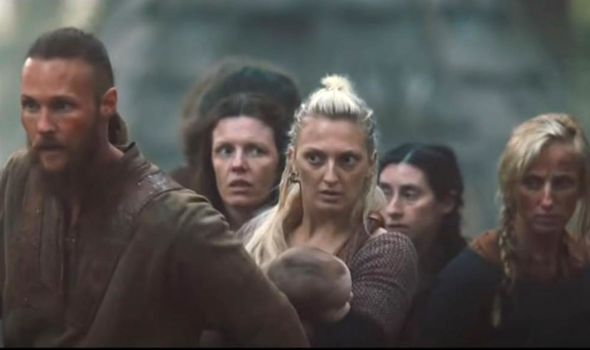 In real life Ivar the Boneless went on to lead the Great Heathen Army on a number of invasions in England.

With this in mind, there is nothing to suggest Ivar will die in the final episodes of Vikings.

According to history he was in fact joined by the rest of his brothers, including the real-life Ubba, in order to avenge their father who was killed by King Aella of Northumbria (played by Ivan Kaye in the series).

If the series stays true to Viking history, it is unlikely Ubbe will win in a battle against Ivar and go on to kill him.

But there is still a chance Ubbe could take over as the lead fighter, as fans have suggested, as Bjorn looked as if he was no longer capable.

Actor Smith spoke at the San Diego Comic-Con earlier in 2020 when he revealed how the show’s writer Michael Hirst had wrapped up the series well.

He revealed Ubbe is due to go on an “incredible journey” and in the trailer it is suggested he discovers a new community or tribe.

Fans have taken to social media to share their thoughts on Ubbe’s character over the course of the series.

One fan said on Twitter: “So just finished Vikings season six part one. I feel it was extremely rushed.

“I’m quite disappointed by the ending honestly. The talk on the beach between Bjorn and Ivar was symbolic but this was super rushed. Only Ubbe stands in their way now. The man who inherited Ragnar’s will.”