SHANE Gillis briefly joined the cast of Saturday Night Live back in 2019.

Prior to that, the comedian had made a name for himself on the Comedy Central radio show, The Bonfire. 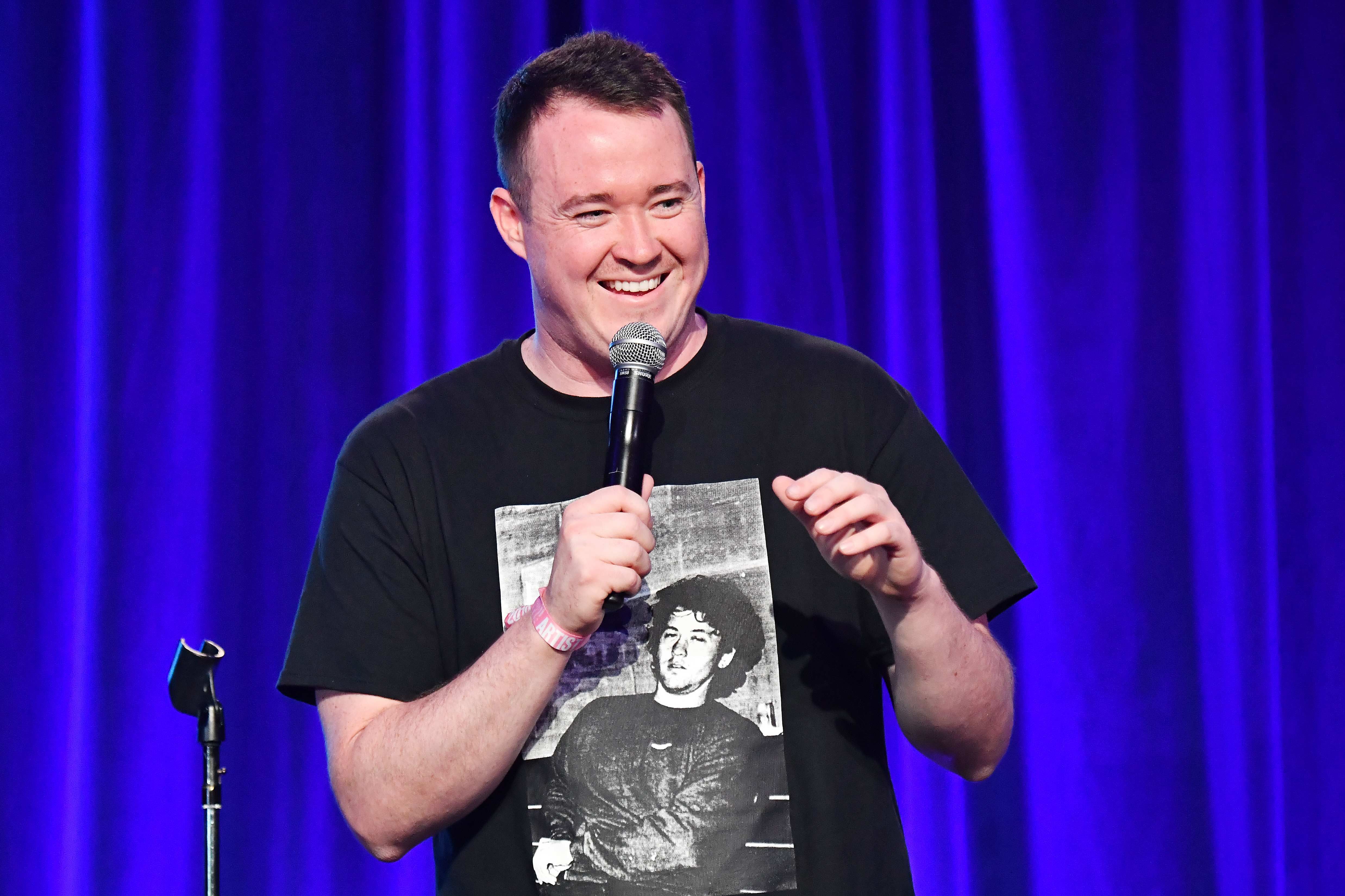 Shane Gillis was fired from SNL in 2019 four days after he was hired.

The comedian got in hot water after using racial and homophobic slurs in an episode from Matt and Shane's Secret Podcast in 2018.

The podcast episode, with fellow comedian Matt McCusker, reportedly insulted the Asian community and their accents.

In another episode, Gillis also ranked comedians by race, gender, and sexual orientation, reportedly using gay slurs to describe them. 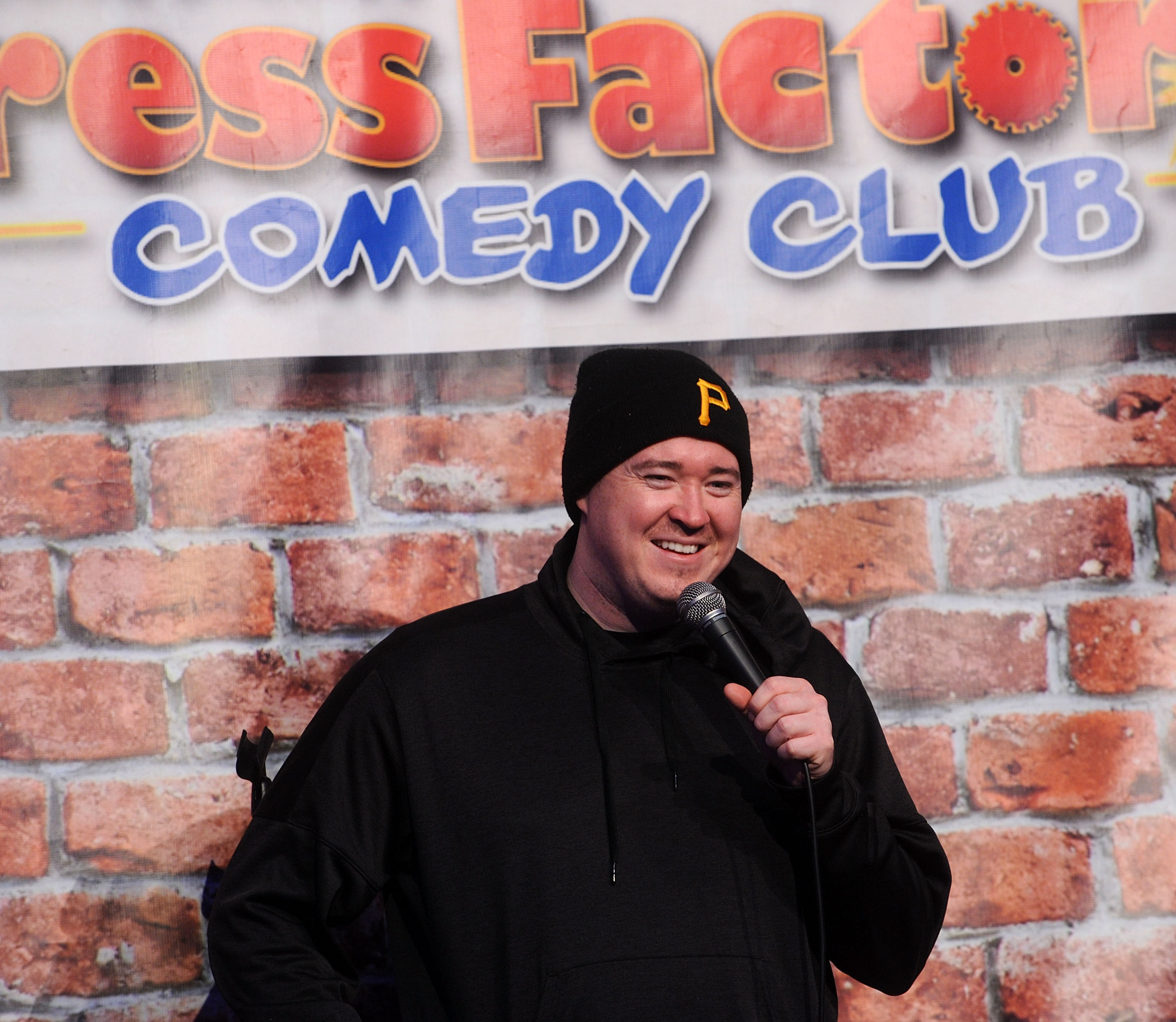 Gillis was set to appear on season 45 of SNL but a spokesperson released a statement on behalf of producer Lorne Michaels, saying: “After talking with Shane Gillis, we have decided that he will not be joining SNL.

“The language he used is offensive, hurtful and unacceptable.

Adding: “We are sorry that we did not see these clips earlier, and that our vetting process was not up to our standard.”

SNL claimed that they were not aware of the slurs prior to hiring Gillis.

Gillis’ firing from the show occurred on the same day as SNL hired its first full-time cast member of East Asian descent.

What did Shane Gillis say about being fired from SNL?

Immediately after Gillis was fired he released a statement on Twitter thanking SNL for considering him in their cast.

The comedian wrote: “It feels ridiculous for comedians to be making serious public statements but here we are."

"I'm a comedian who was funny enough to get on SNL. That can't be taken away.

"Of course, I wanted an opportunity to prove myself at SNL but it would be too much of a distraction.

“I respect the decision they made. I am honestly grateful for the opportunity."

After his statement, Gillis issued an apology for his past remarks after being scrutinized by the public.

"I sometimes miss. I'm happy to apologize to anyone who's actually offended by anything I've said.

“My intention is never to hurt anyone but I am trying to be the best comedian I can be and sometimes that requires risks.

"I was always a [Mad TV] guy anyway,” Gillis concluded.

What is Shane Gillis’ net worth?

Gillis is reportedly worth about $500,000, according to Celeb Live Update.

The comedian has amassed his wealth through Comedy Central live shows and popular podcasts with other celebrities in the industry.