Watch an Alternate Opening to 'The Craft: Legacy' (Exclusive)

Spooky season may be behind us, but we have one final fright saved for Friday the 13th: ET can debut an exclusive alternate opening scene to The Craft: Legacy and announce that the film will arrive on Blu-ray and DVD on Dec. 22.

Legacy continues the story started in 1996’s The Craft, with this cut sequence offering a slightly more ominous beginning to the film: The setup here is the same — with Frankie (Gideon Adlon), Lourdes (Zoey Luna) and Tabby (Lovie Simone) snarking over only being able to do basic magic — but whereas the version used in the movie culminates in a hopeful message about calling the corners, this one takes a turn.

“We’ve never had a fourth,” Lou says. “It’s like, how many times have we tried to telepathically communicate?”

There’s a scream offscreen and the girls race to the kitchen, finding Lou’s abuela fainted to the floor and a particularly disgusting omen sizzling on the stove. “The Reckoning will come… with blood,” her grandmother prophesizes.

(Foreboding warnings aside, we love this glimpse into the homes of the other girls. It’s not just Lou’s abuela who’s apparently tapped into the mystic, after all, as Simone told ET that both Tabby’s mother and grandmother are Creole witches. More of this in the sequel, please!)

The Craft: Legacy‘s bonus materials include four alternate scenes in total with an introduction from director Zoe Lister-Jones, plus a featurette focused on the franchise legacy and another titled “Powerful Story, Magical Director.” 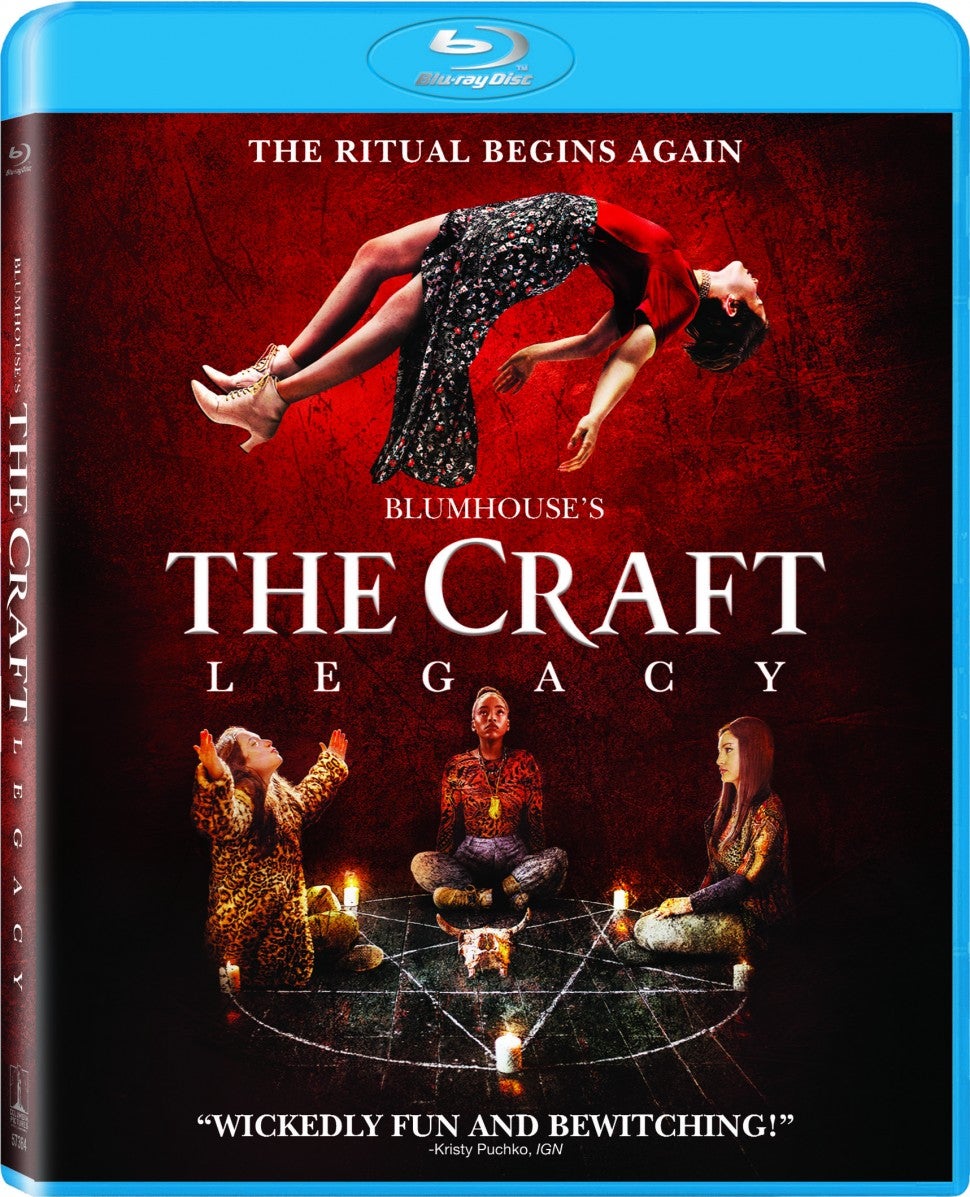