”It’s a very dicey situation,“ she says on camera 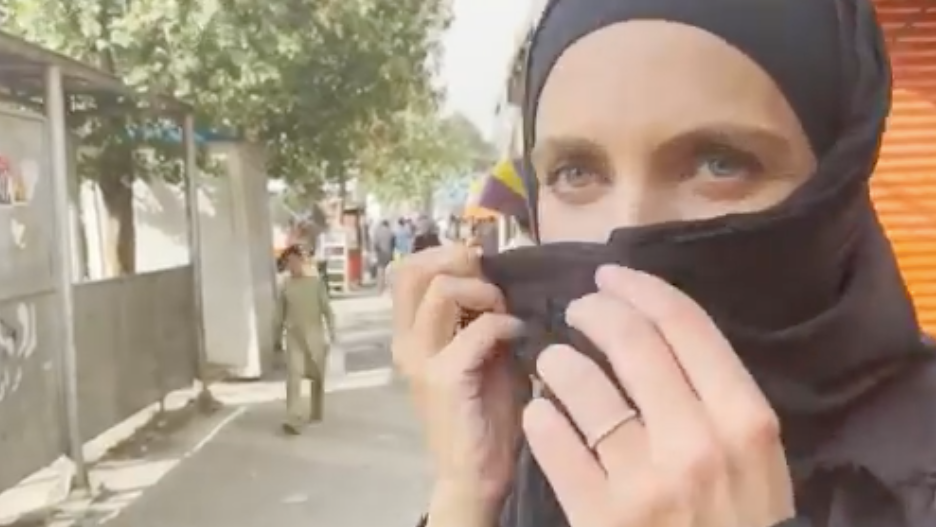 CNN’s Clarissa Ward and her crew were rushed at by Taliban fighters in a new video released Thursday. One fighter moved to strike a crew member, but backed off after being told that the CNN journalists had permission to report from the scene.

“You can see that some of these Taliban fighters — they’re just hopped up on adrenaline or I-don’t-know-what,” she said as she and her crew walked behind a fighter who, she said, had removed the safety from his AK-47 before running into the crowd. “It’s a very dicey situation.” 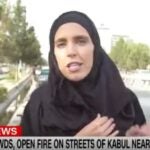 Ward has been reporting on the ground from Afghanistan, where the Taliban gained control over the weekend. A fighter in the video released Thursday commanded she cover her face, would not comment on what appeared to be a truncheon in his hand and told her that America was at fault for the chaos unfolding in the country.

She told the camera that gunshots could be heard every few minutes and as she helped another man with his paperwork and advised him on entering a nearby base, a bang was heard in the distance. The chief international correspondent revealed to her network’s audience that many of the men who were gathering around her said they worked as translators at American camps and were stuck in Afghanistan after American troops left over the weekend.

Ward has continued to report from on the ground in Kabul, Afghanistan this week following the Taliban’s takeover, and according to the correspondent, violence is increasing. During an on-air report Wednesday, Ward said member of her own team was nearly pistol whipped by Taliban fighters.

Watch below, via CNN.