West Side Story was first performed in 1957 when it took Broadway by storm. The musical, based on Romeo and Juliet, is iconic in its own right before being thrust into a 1950s gang setting as in the 1961 film. A new version of the show is coming to cinemas, and here is everything you need to know about it.

When is West Side Story out in cinemas?

West Side Story was delayed from its original release date, as was the case for many films in 2020.

It was originally scheduled for release on December 20, 2020, however, instead, the film’s new release date will fall close to an important anniversary.

READ MORE:  New films on Netflix in May: What is coming to Netflix UK in May 2021? 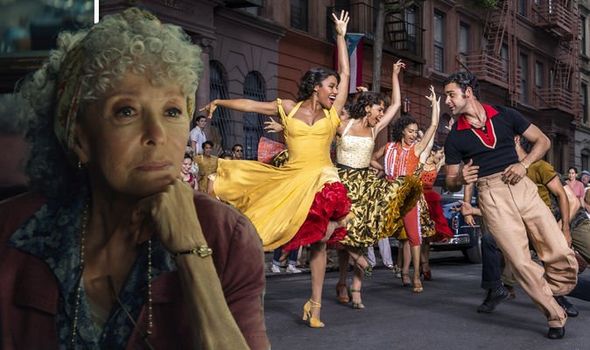 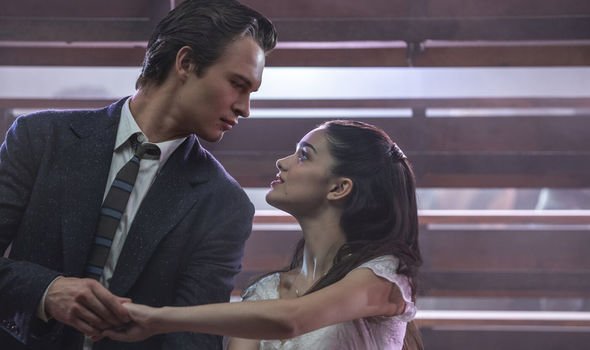 Who is in the cast of West Side Story?

Tony and Maria, the main characters in the film, will be played by Ansel Elgort and Rachel Zegler. 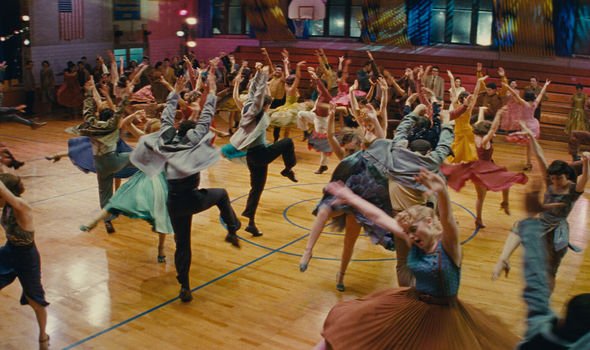 Mike Faist will play Riff, Tony’s closest friend and leader of the Jets, while the role of Doc, the mediator between the gangs, has been reimagined as Valentina, played by West Side Story veteran Rita Moreno.

Rita, who acts as executive producer of the movie, played Anita in the original film of the musical and won Best Supporting Actress for her performance.

Steven Spielberg is the director of the film, and playwright Tony Kushner has reworked the script, and Justin Peck is the choreographer. 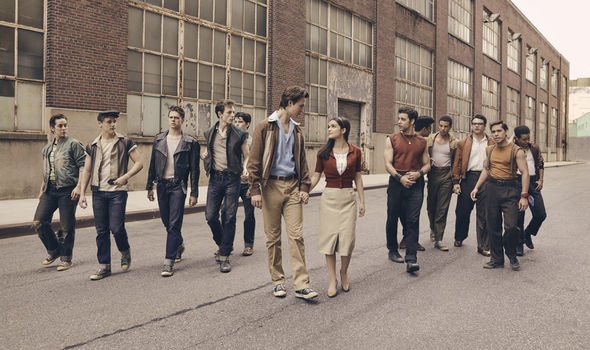 What is West Side Story about?

The plot of West Side Story follows a similar line to that of William Shakespeare’s Romeo and Juliet, as two people fall in love from across a social divide.

While in the original story it is feuding families, this version, like the 1961 film, sees the couple based in rival gangs in 1950s New York City.

Not only are they separated by their gangs, but their differing ethnicities also pose a problem for their union, as is made clear by their friends and families.

The film, like the play, also includes heartbreak and tragedy, though this version, according to screenwriter Tony, is based more closely on the original book and stage show than on its famous film adaptation.

Is there a trailer for West Side Story?

There is a trailer for the film, which shows it contains all the colour and vibrancy of the original.

Only one song is heard: Somewhere, as sung by Maria to her lover as they grapple with their circumstances.

West Side Story is out in cinemas on December 10