What happened between Honey Boo Boo and Mama June?

The pair first rose to fame on Toddlers and Tiaras on TLC before the network handed them a series of spin off shows. 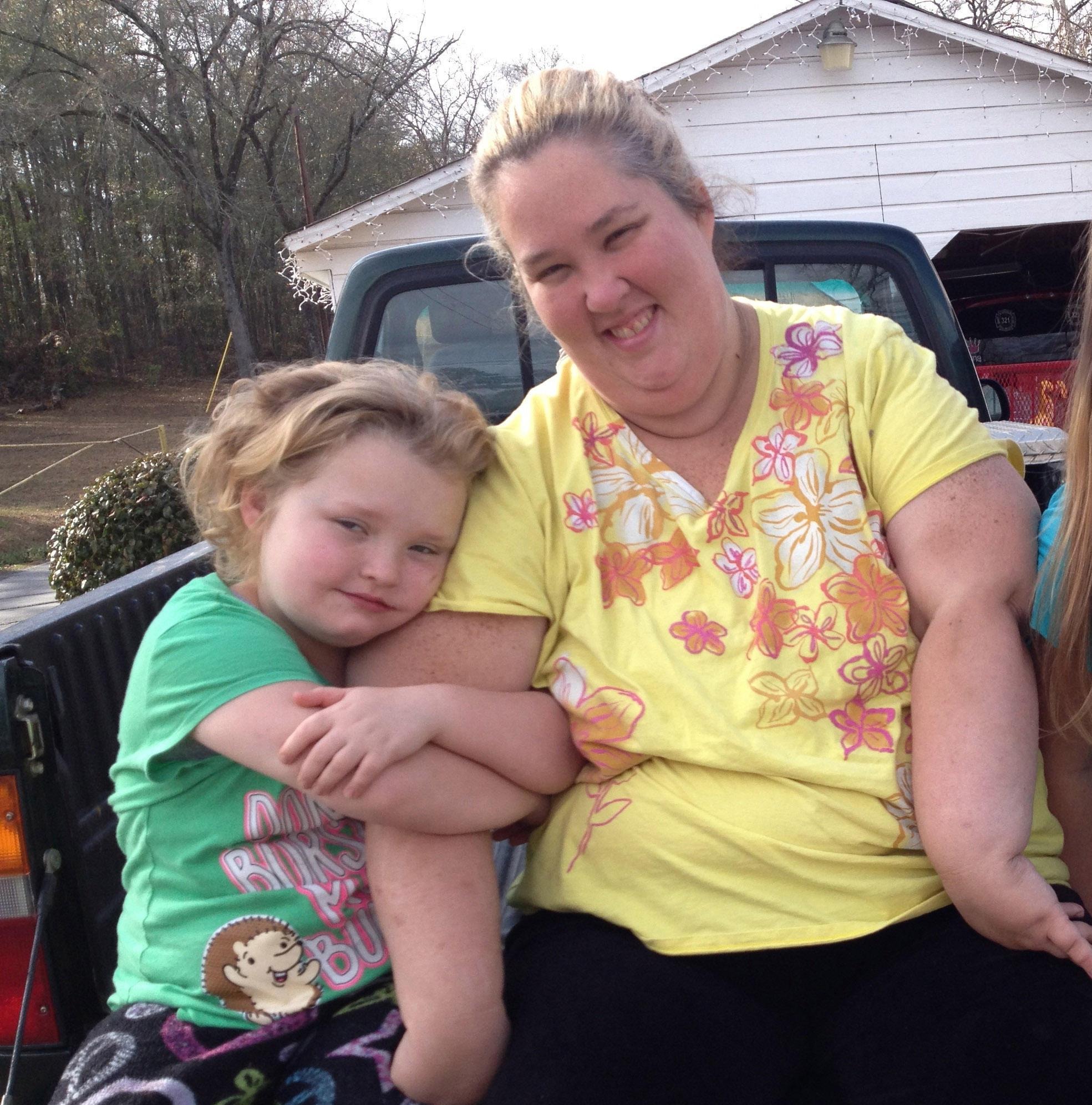 Who are Honey Boo Boo and Mama June?

She hails from Georgia and has four children, Anna, Jessica, Lauryn, and Alana – who goes by Honey Boo Boo.

The family rose to fame on TLC’s show Toddlers and Tiaras.

Since then they have appeared on a number of reality shows and in November 2021 Alana and June took part in the Masked Singer.

What happened between them?

Back in 2019, Mama abandoned her family for troubled boyfriend Geno Doak.

The mother and grandmother has four daughters: Anna, 26, Jessica, 24, Pumpkin and Alana.

In an episode of Mama June: Family Crisis, Pumpkin, and Mama Jun, reunited after not seeing each other for months.

The family matriarch admitted she had done thousands of dollars worth of drugs a day.

She sold her Georgia home at a huge loss for fast cash in October 2019.

"The only reason I sold the house, I was dead f***ing broke," Mama June told her shocked daughter.

June has been posting videos from Florida to promote her $30 personalized video messages and other merchandise.

She was spotted pawning a diamond ring for $1,500 and on Facebook Marketplace in January 2020.

June and boyfriend Geno Doak recently wrapped up a 30-day rehab stint, while June revealed she is now living the "sober life."

Although June feels confident with her new sober lifestyle, the couple's therapist exclusively told The Sun that a relapse "is happening."

As mentioned Mama June and Honey Boo Boo performed together on the Masked Singer in November 2021 so it appears their rift has now been mended.

How did Honey Boo Boo get famous?

Honey Boo Boo first rose to fame after appearing on TLC's Toddlers and Tiaras, a reality show that follows various child pageant participants and their families.

Audiences took interest in the eclectic Shannon family, and as a result, Alana received her own spin-off series.

The family reportedly earned $2.75 million from the show before taxes.

Honey Boo Boo has since starred on Mama June: From Not to Hot and the hit series Mama June: Family Crisis on TLC.

between, bo, happened, Honey, What
Celebrities