Mötley Crüe's Vince Neil had an incident on stage during his first solo show post pandemic. 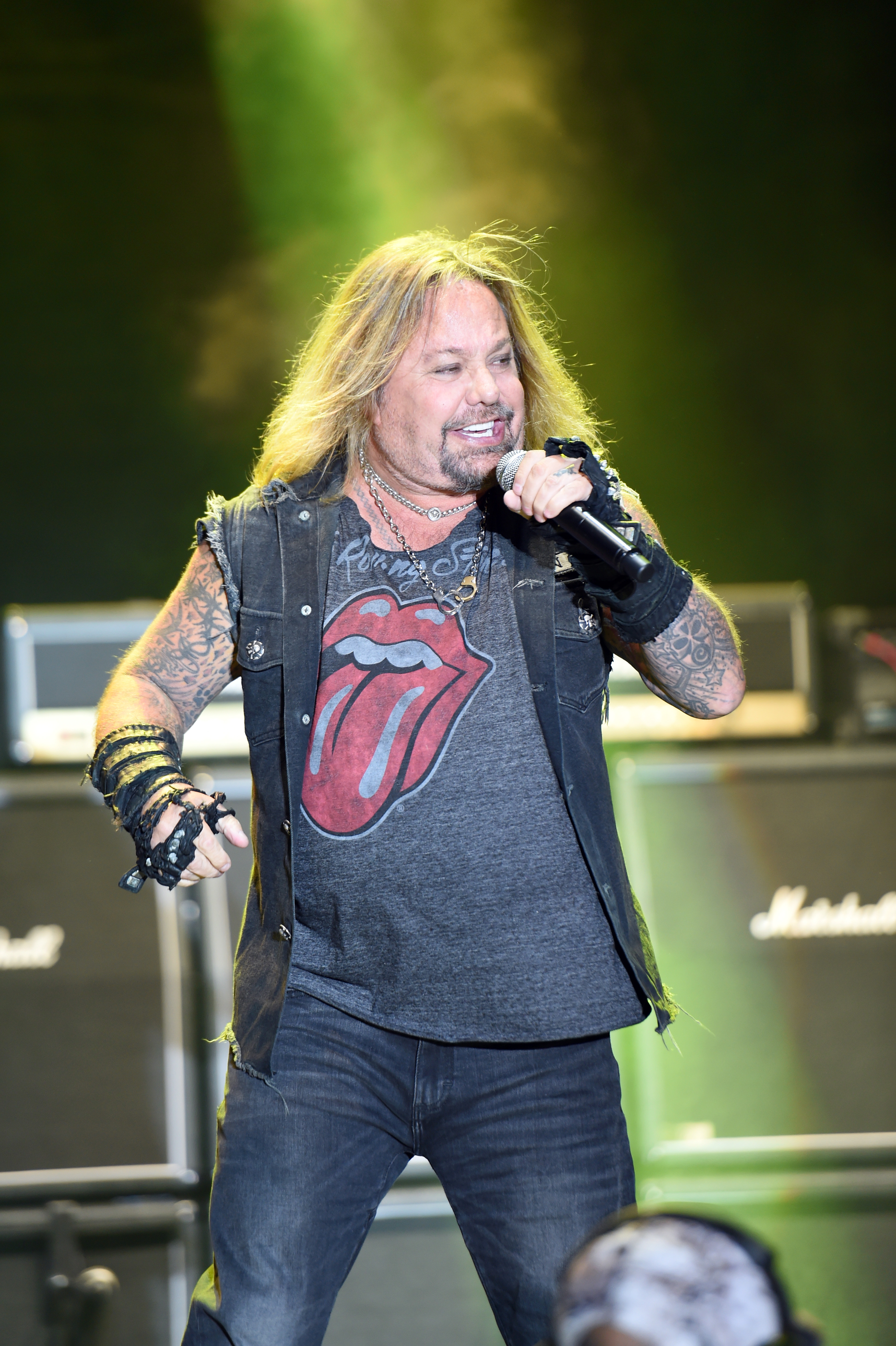 Who is Vince Neil?

Vince Neil, 60, is best known as the lead vocalist of the heavy metal band, Mötley Crüe.

He was born Vince Neil Wharton in Hollywood, California.

He was discovered while performing with his band Rock Candy and ended up joining Mötley Crüe in 1981.

After over 10 years with the band, Neil parted ways after drinking habits caused him to miss band rehearsal and affected his performances.

Neil released his own music as a solo artist before reuniting with the band in 1997. 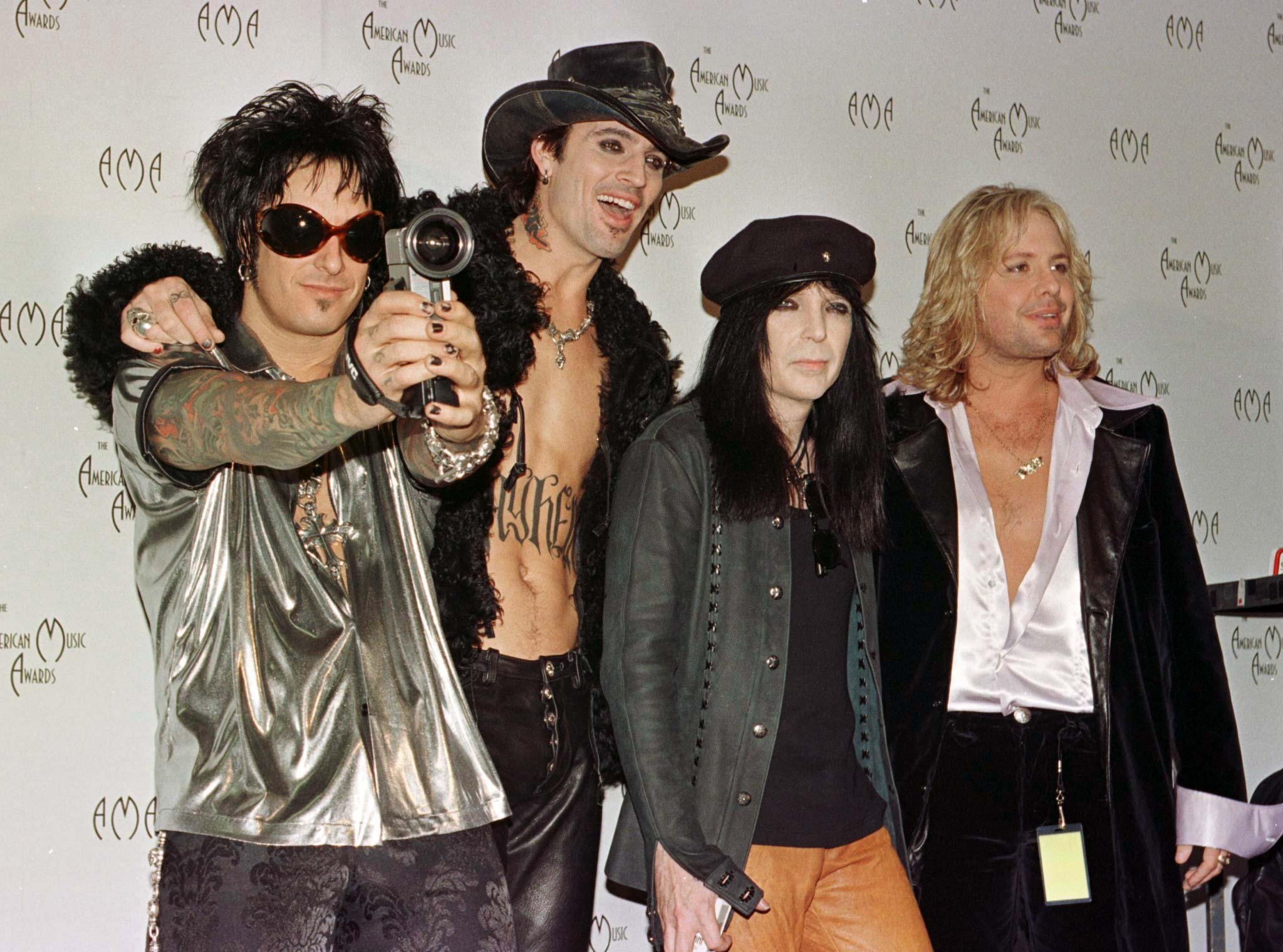 Who are the other members of Mötley Crüe?

The band has been planning a stadium tour with Def Leppard and Poison, but the shows have been postponed many times due to the pandemic.

Mötley Crüe took to their Instagram on May 14, 2021 to break the hard news, as they thanked their fans for "hanging in there" with them during the difficult time.

"To all our loyal fans, we wanted to let you know that we learned today that the tour is getting moved to 2022.

"This is the only way to ensure that we can play ALL of the dates for ALL of you who have purchased tickets," they explained.

"We appreciate you hanging in there and can’t wait to get back on stage and bring The Stadium Tour to all of our fans. 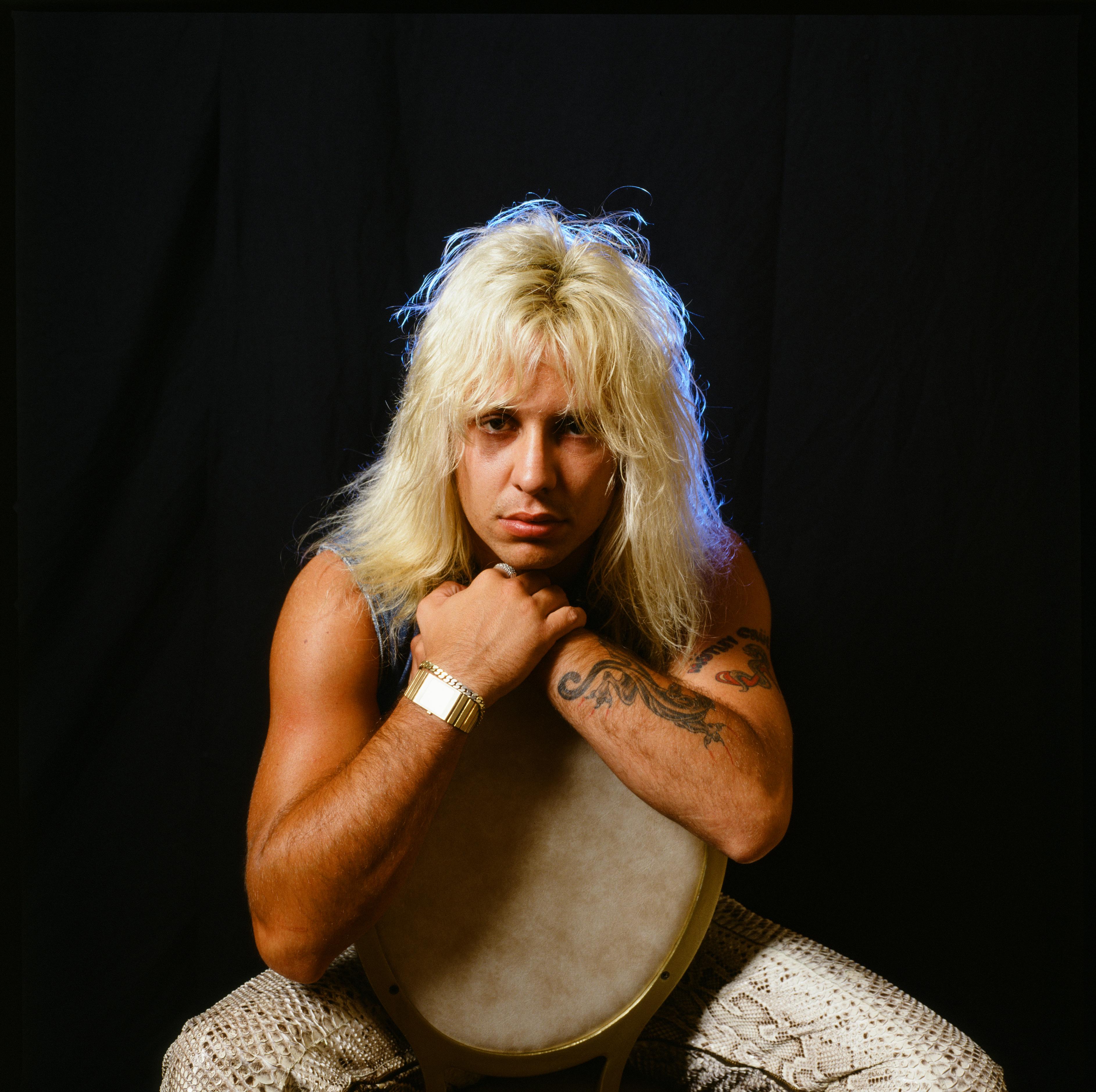 On May 29, Neil performed his first solo show since the pandemic as the headliner for the Boone River Valley Festival in Iowa.

Numerous reports and videos show that Neil's vocals were not as good ad they were in the past.

During a cover of The Beatles' Helter Skelter, it appeared that Neil could not hit the notes and was forgetting lyrics.

"I'm sorry, guys," he told the crowd. "It's been a long time playing — my f—ing voice is gone. We love you and we'll hopefully see you next time, man," he said as he walked off before the show ended.

He has not commented on the incident.

Crüe&#, happened, Mötley, to, What
Celebrities