Home » TV & Movies » What is Al Harrington's net worth?

What is Al Harrington's net worth? 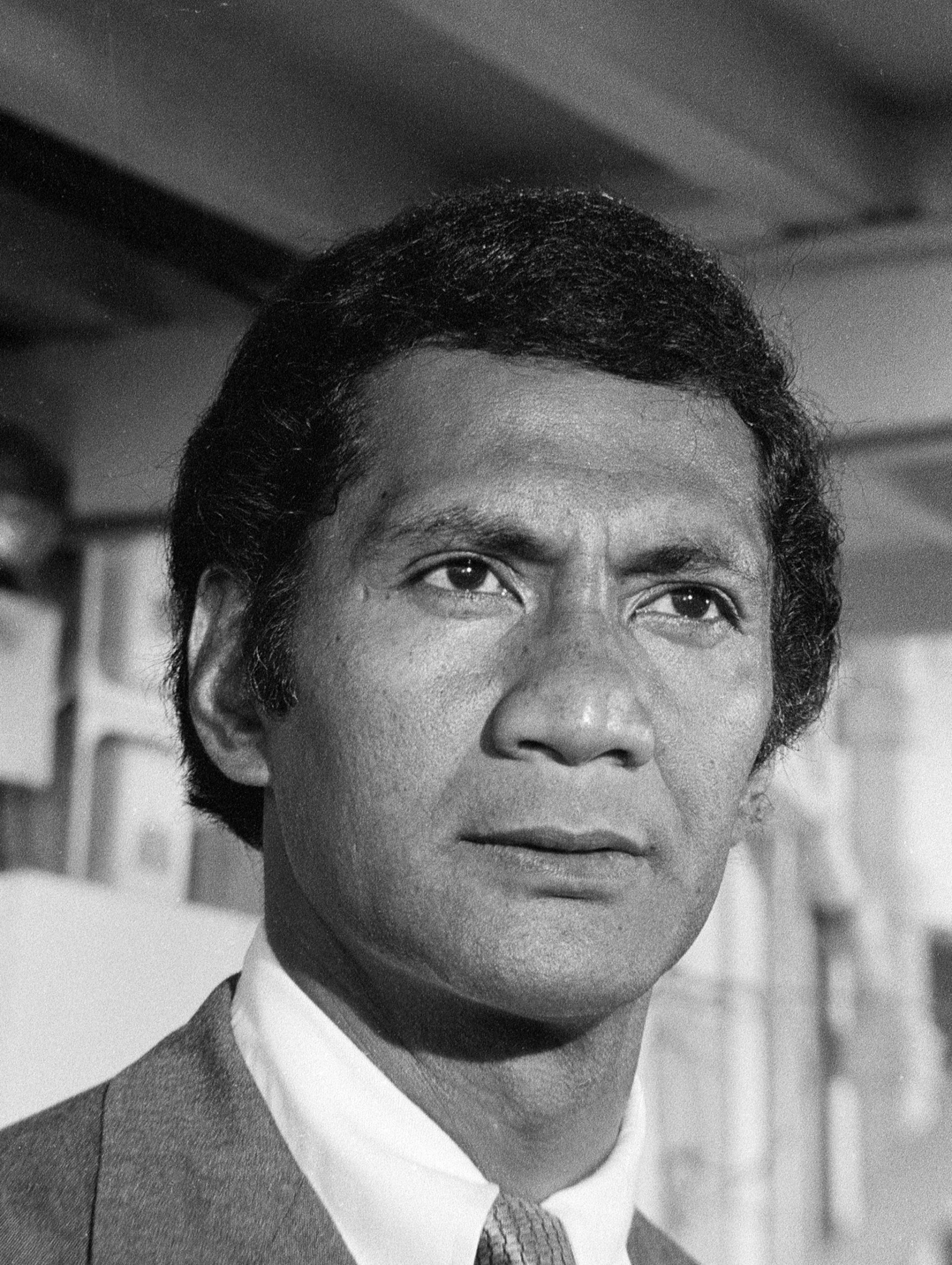 What is Al Harrington's net worth?

According to NetWorthList, Harrington's estimated net worth is around $40million.

Harrington is mostly known for his roles on the original Hawaii Five-0 and it's 2010 reboot. He also starred in shows over the years such as Charlie's Angels, Magnum P.I., and The Jeffersons.

Harrington was also an American football coach and professor for many years, as well as a Polynesian dancer and entertainer. 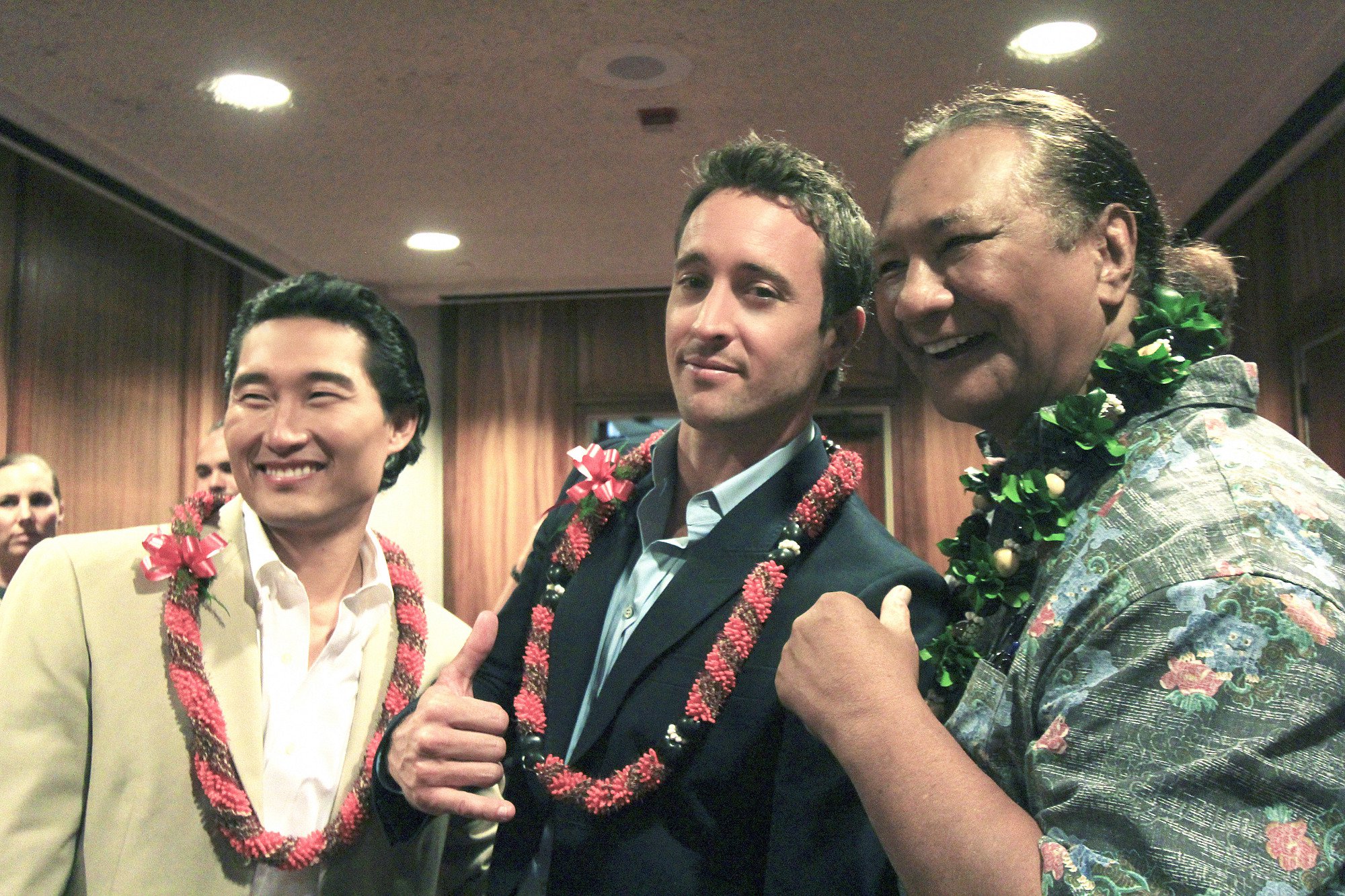 Where is Al Harrington from?

Al Harrington was originally born in the American Samoa, in Pago Pago. He moved to Hawaii when he was three, where he remained most of his life.

During college years, Harrington played American football at Stanford University, where he was offered a position playing for the Baltimore Colts that he turned down.

After years on the mainland, Harrington later returned to Hawaii where he remained for the rest of his life.

In 2018, Harrington was the recipient of the Lifetime Achievement Award from the Hawaii Academy of Recording Arts, according to Hawaii News Now.

How did Al Harrington die?

On September 21, 2021, Harrington passed away after being hospitalized recently for a stroke, according to family members. He was 85.

He is outlived by his wife, Rosa, and children, sons Alemu and Tau, and daughters Summer and Cassie. He also has several grandchildren.