CARDI B is not only an Grammy-winning musician, but she is also raising a family with Migos rapper Offset.

On September 6, 2021, Cardi revealed that she had given birth on Instagram. 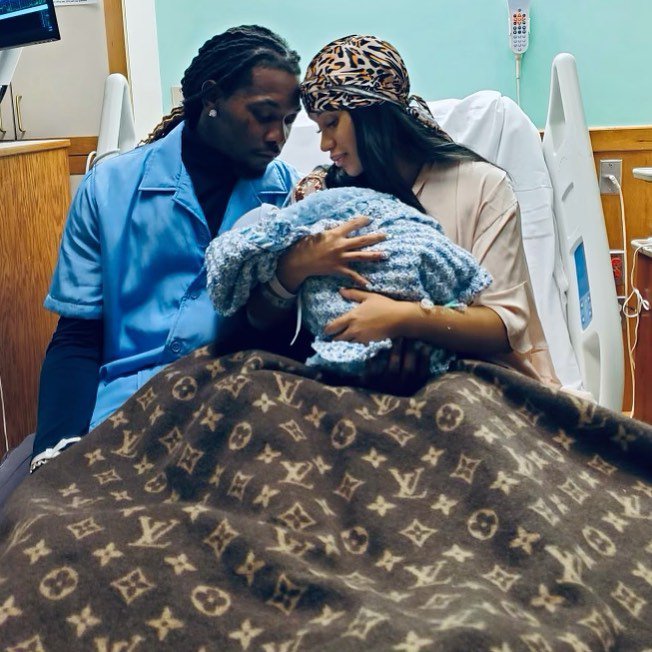 Cardi B has welcomed her second child, a son, with her husband, Offset.

The rapper revealed the news by sharing an adorable first photo of the baby boy.

On April 14, 2022, seven months after giving birth to her son the parents revealed his name to the public.

Read more on The US Sun 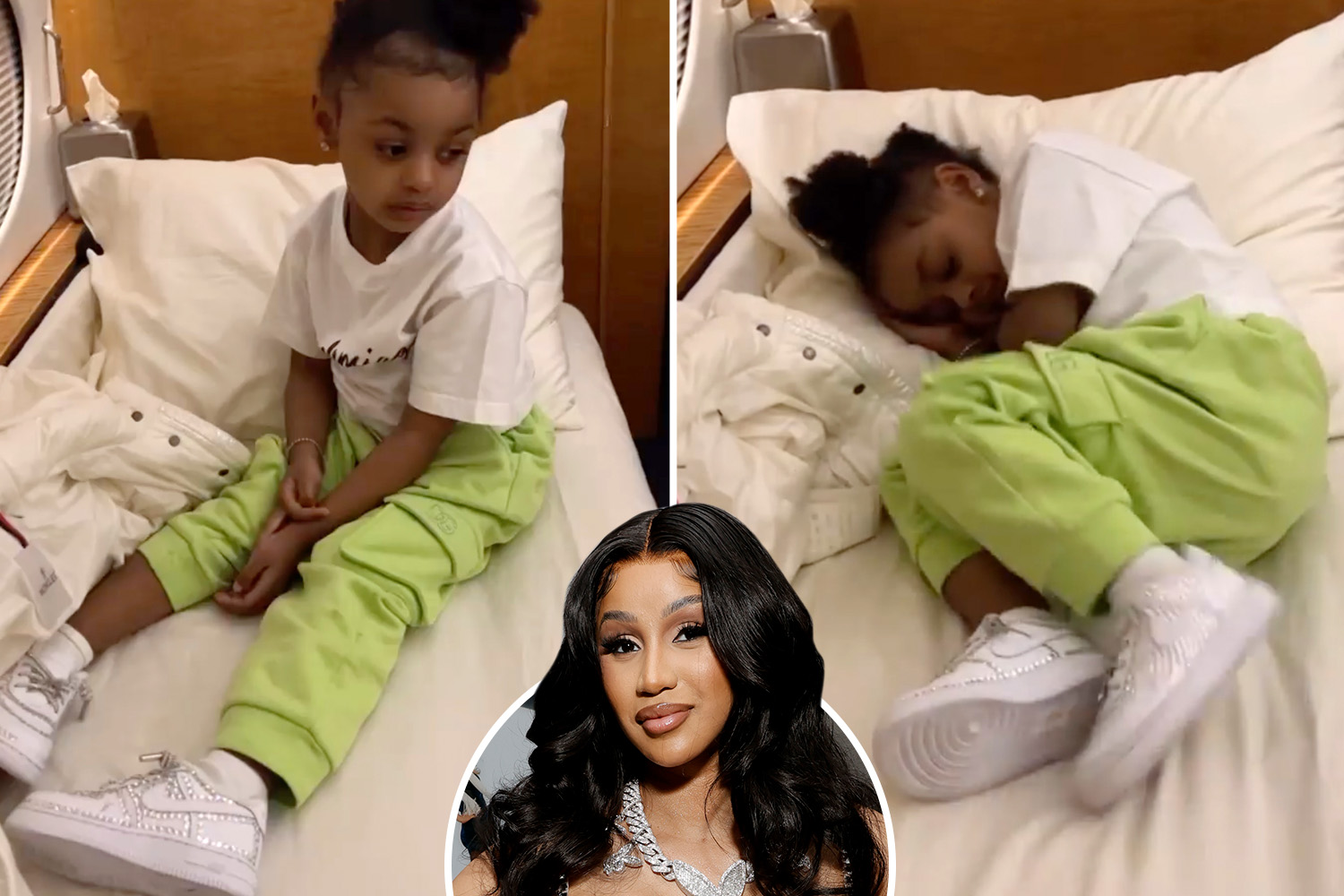 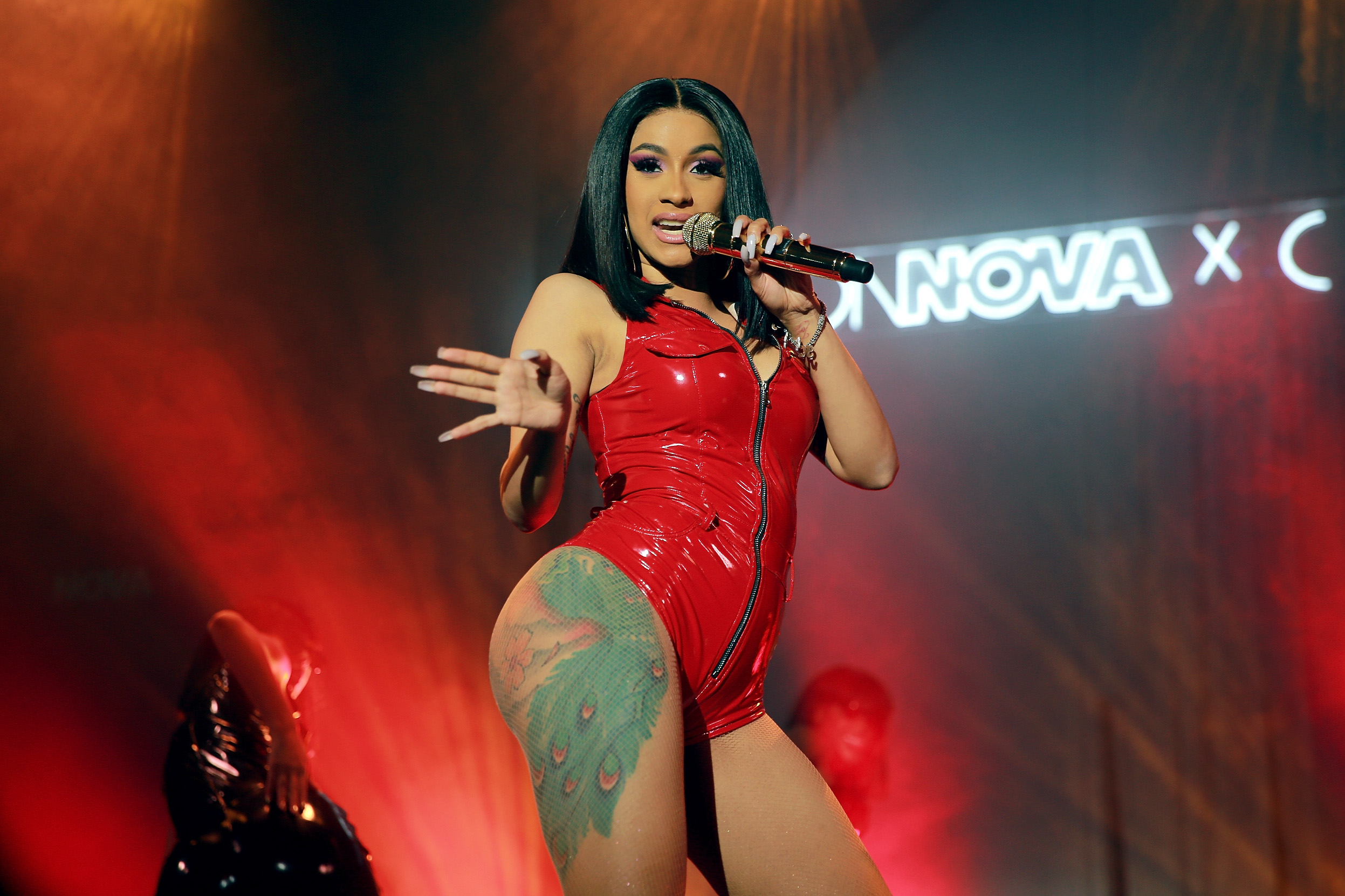 What to know about Cardi B’s tattoo desire

Offset revealed the name on his Instagram with never before seen photo of Wave Set Cephus.

Cardi also showed another photo of her son and wrote, "🦕🌊🧸."

The "WAP" rapper announced her pregnancy in June 2021 at the BET Awards.

most read on cardi b 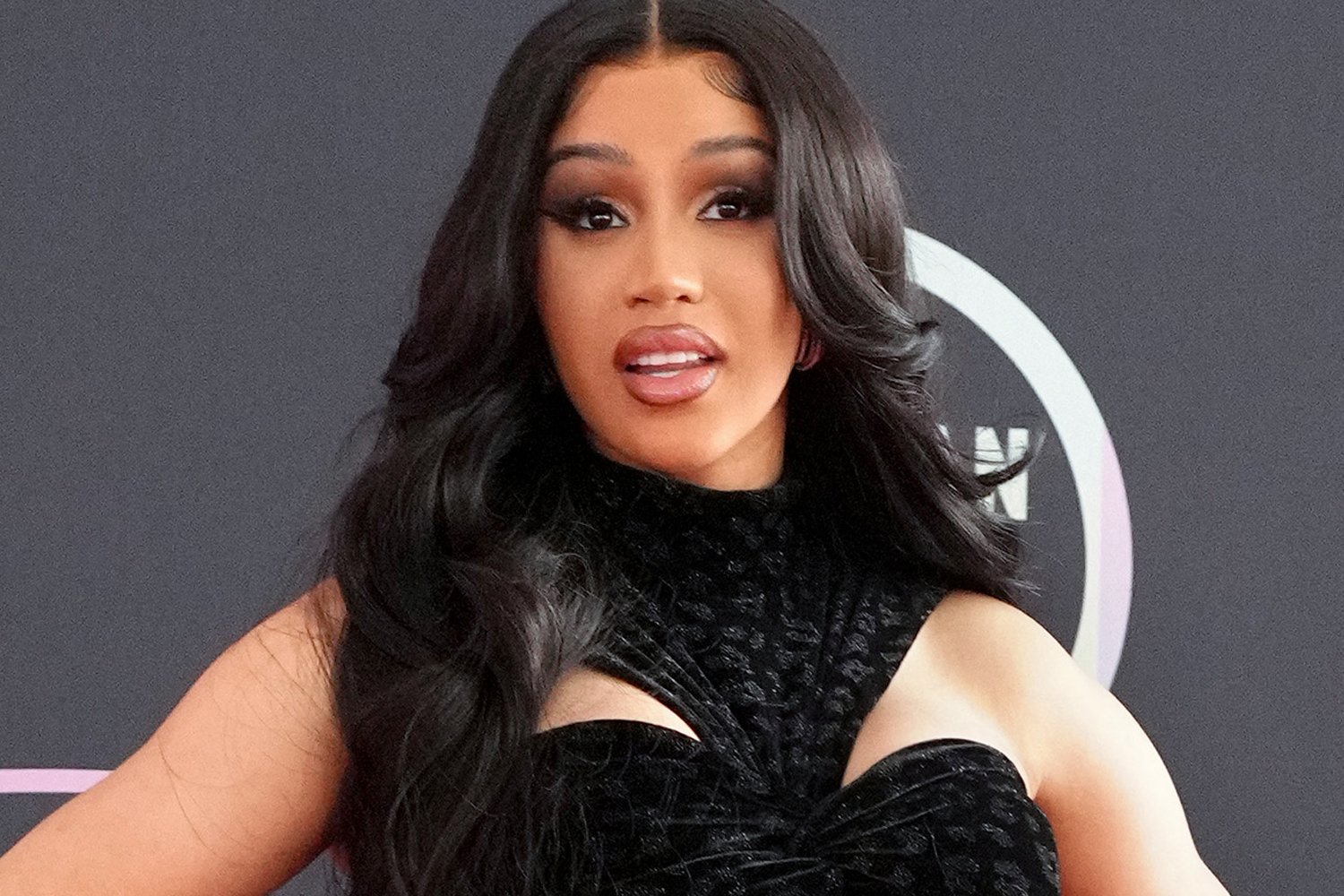 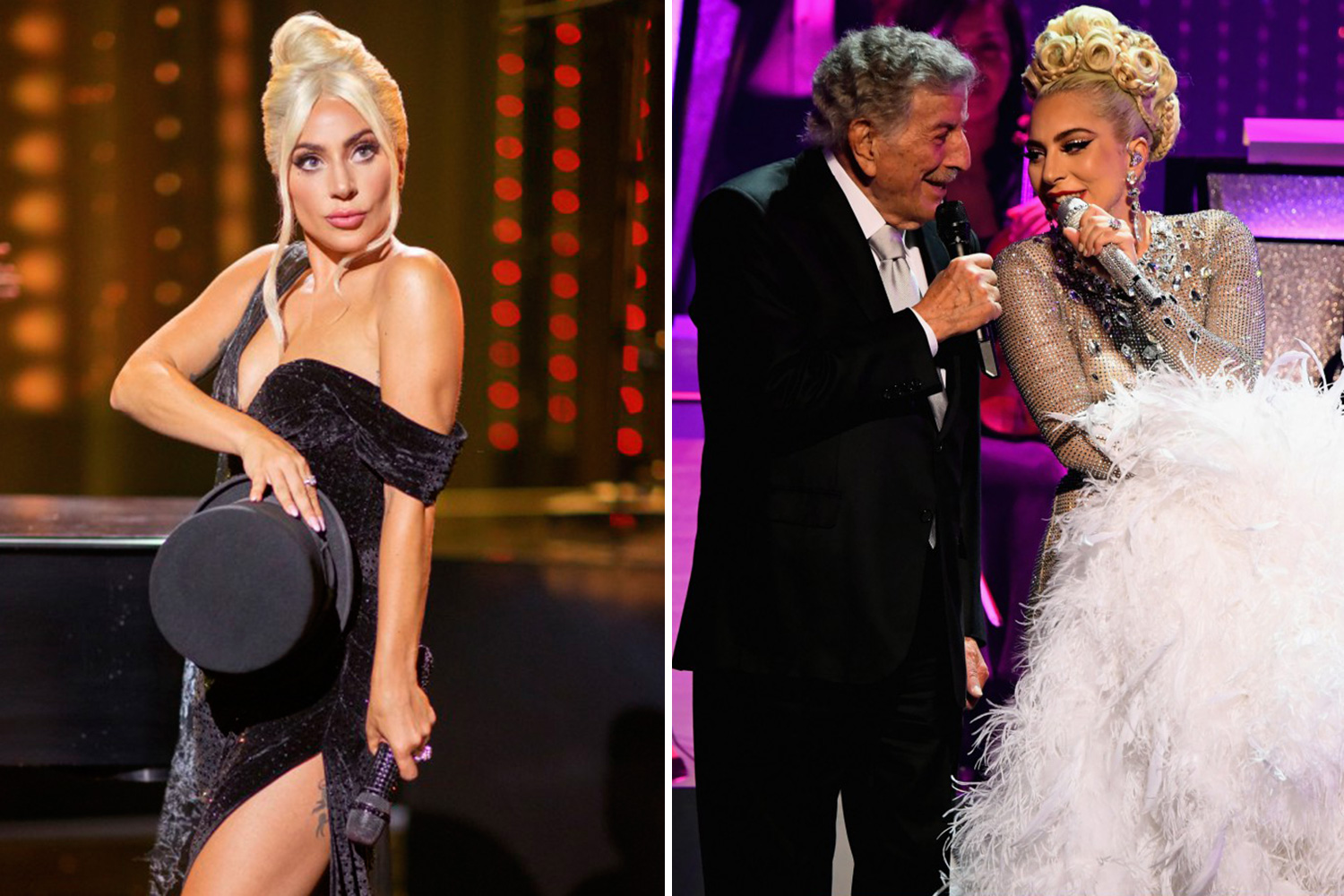 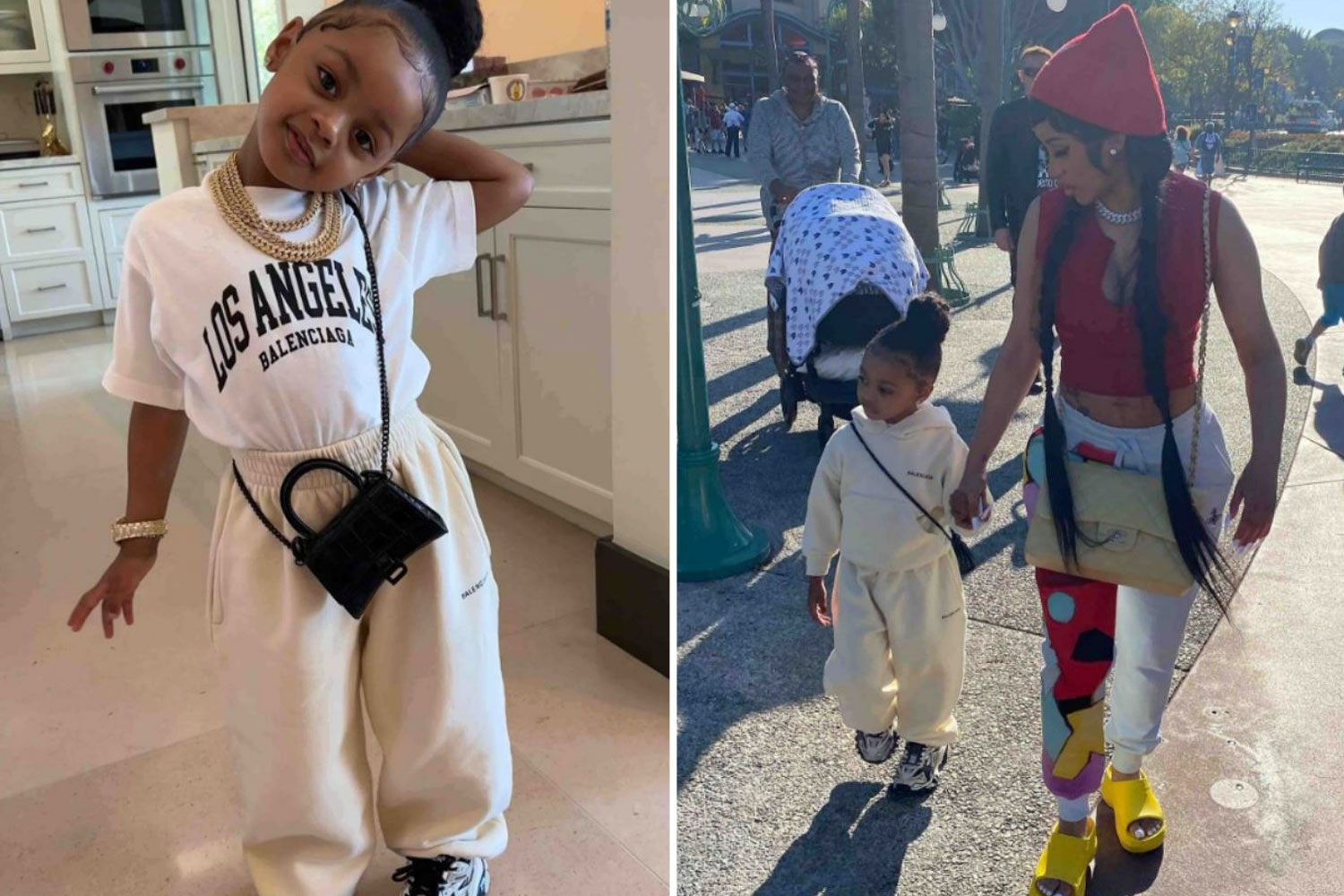 The reveal came during a surprise performance with Offset and his group Migos.

At the time, TMZ estimated that she could be at least 6 months pregnant, although Cardi has never revealed how far along she is in her pregnancy.

This is the second time Cardi reveals her pregnancy during a live performance; when Kulture was on the way, she debuted her baby bump on Saturday Night Live. 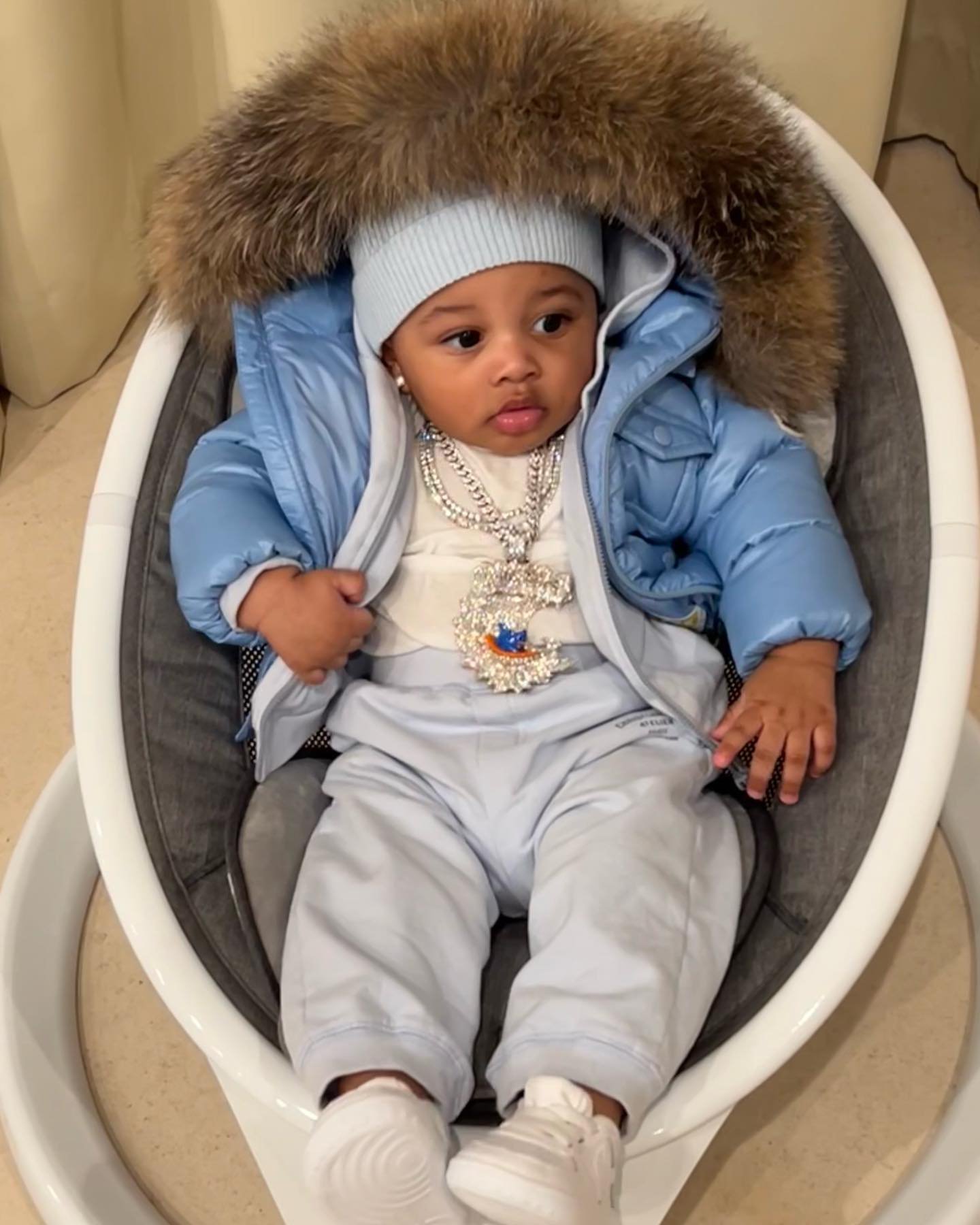 In an interview with People, Cardi spoke further about being a mom once again, saying: "There is something so dear about this pregnancy and I feel like I’m starting a new chapter, and I’m happy about that."

The Bronx rapper revealed that once news was confirmed with a pregnancy test: "We (Offset and Cardi) just started laughing like, ‘Lord, we have so much to do.'"

How many children does Cardi B have?

The couple are parents to their daughter Kulture, who turned three in July 2021.

Cardi, 29, was able to successfully hide her second pregnancy from the public for months, with a series of Instagram photos covering her developing bump.

The rapper held countless Birkin bags in glamorous outfits, all while covering her stomach region.

Cardi's tummy was completely hidden during the entire shoot, as she showed off her lavish collection of designer bags.

How long have Offset and Cardi B been married?

Cardi B and Offset got married in September 2017. The pair have been through their fair share of marriage troubles, however.

In 2020, the female rapper filed for divorce from Offset after cheating allegations surfaced, but in November she requested to dismiss the filing.

Earlier that month she revealed that she and Offset were back together in an Instagram video.

In the clip, the rapper admitted she took him back because she’s “crazy” and "wanted d**k.”