Home » TV & Movies » What time is Responsible Child on BBC Two tonight and what is it about?

What time is Responsible Child on BBC Two tonight and what is it about?

CHILLING crime drama Responsible Child follows the true story of a 12-year-old boy who, along with his older brother kill their abusive stepfather and then is tried in adult court for murder.

Based on real-life events, the one-off BBC feature-length programme will raise questions about whether a child can be held responsible for their actions. 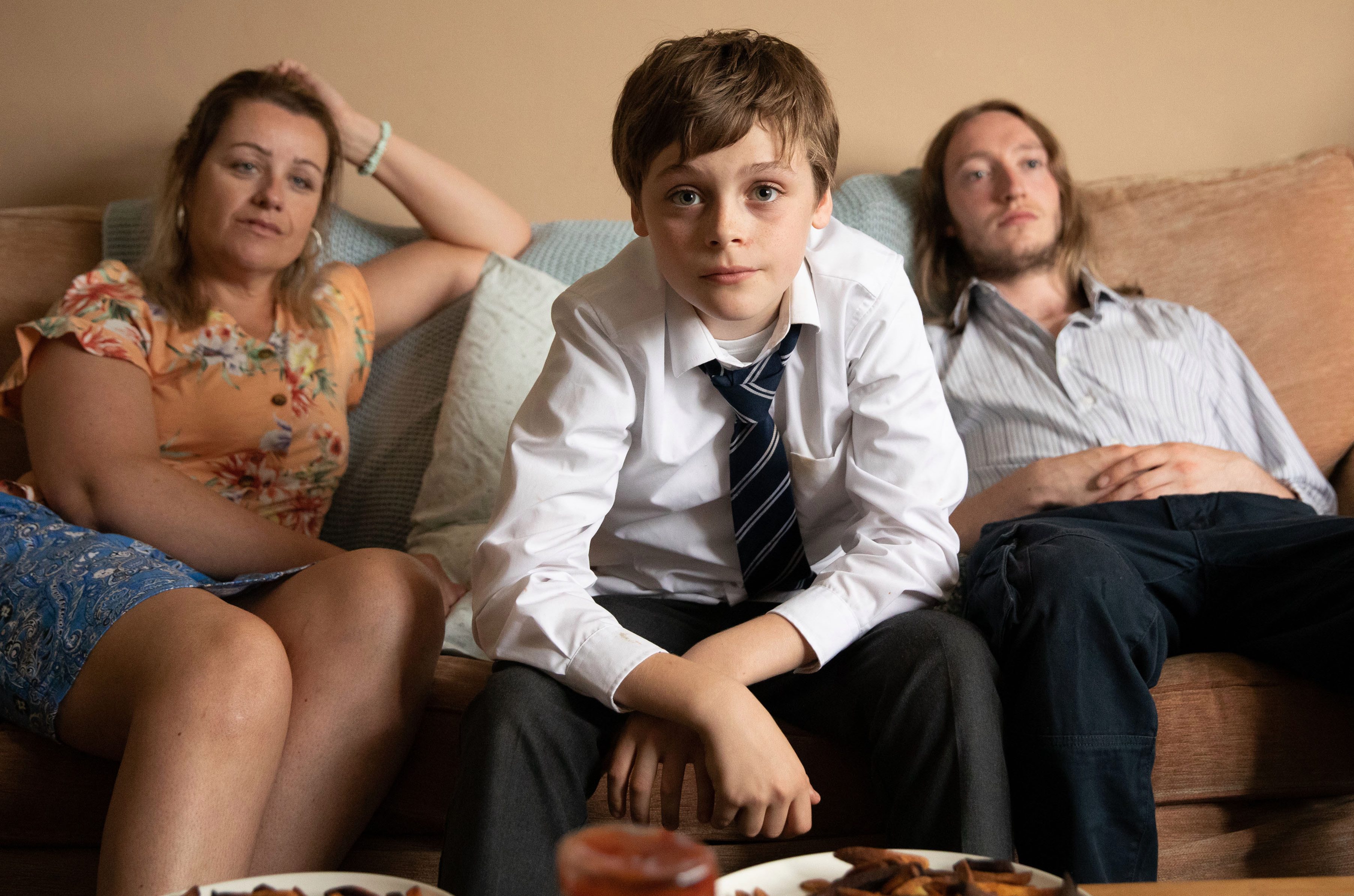 How do I watch Responsible Child?

The 90-minute programme will go head-to-head with ITV's three-part psychological drama Sticks and Stones, both shown at the 9pm slot.

You can also catch Responsible Child again on BBC iPlayer shortly after broadcast. 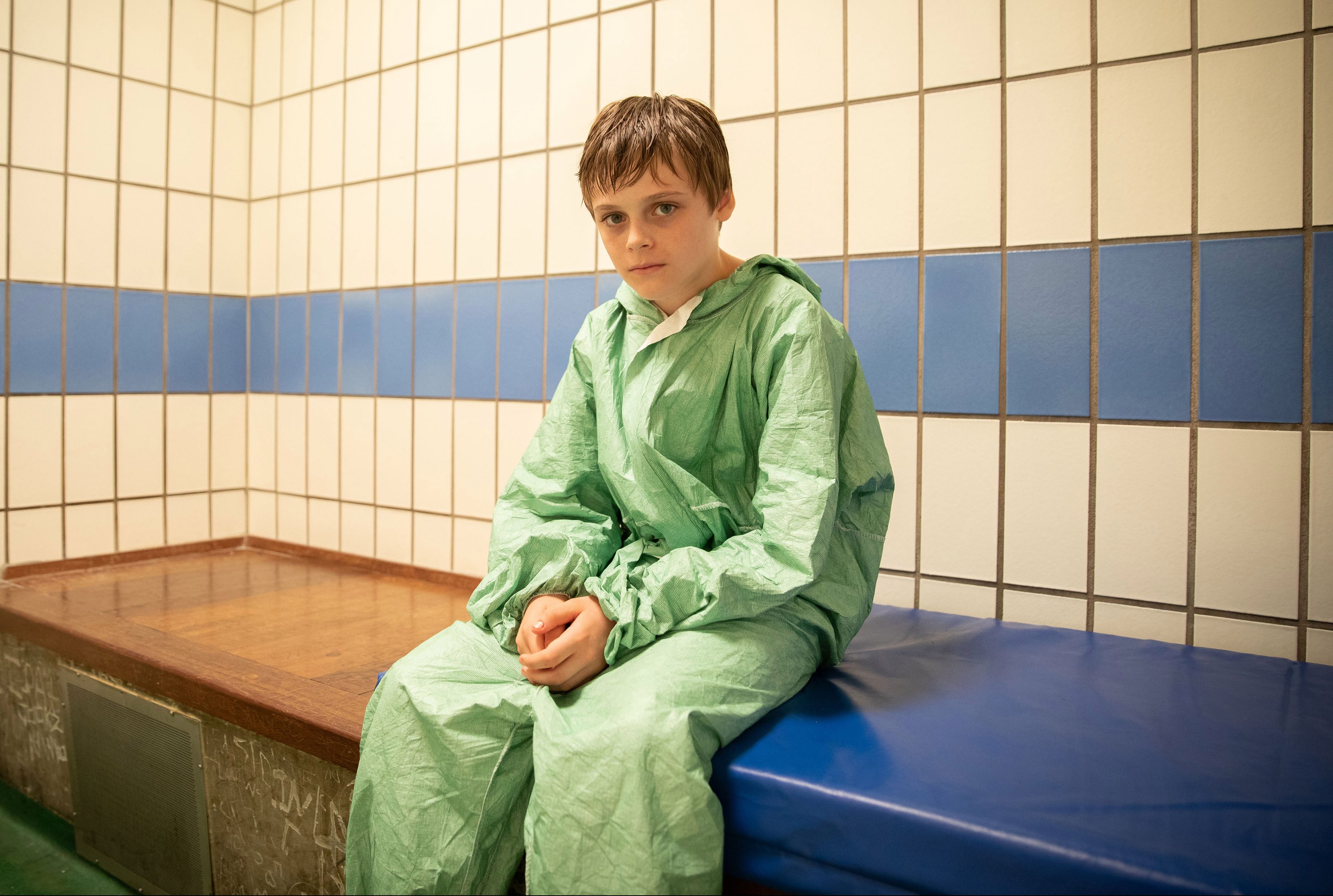 What is Responsible Child about?

New BBC true crime drama Responsible Child follows the story of 12-year-old Ray and his 23-year-old  brother who are arrested after stabbing their mother's partner.

On the cusp of becoming a teenager, Ray finds himself on trial for murder in adult court.

Moving in with his mother to be with his elder brother Nathan, Ray witnesses an argument which escalates into a violent attack on his sibling by his Mum's partner Scott.

Although arrested and tried, Scott is acquitted and soon returns to the family home, which isn't a happy place. One night, when the boys hear that Scott threatened the axe again, the brothers brutally murder him.

Regardless of the circumstances the law states that the age of responsibility in England and Wales is 10, and at 12-years-old, Ray must stand trial in adult court.

Told in two time frames the chilling programme follows the events leading up to murder and the subsequent trial. 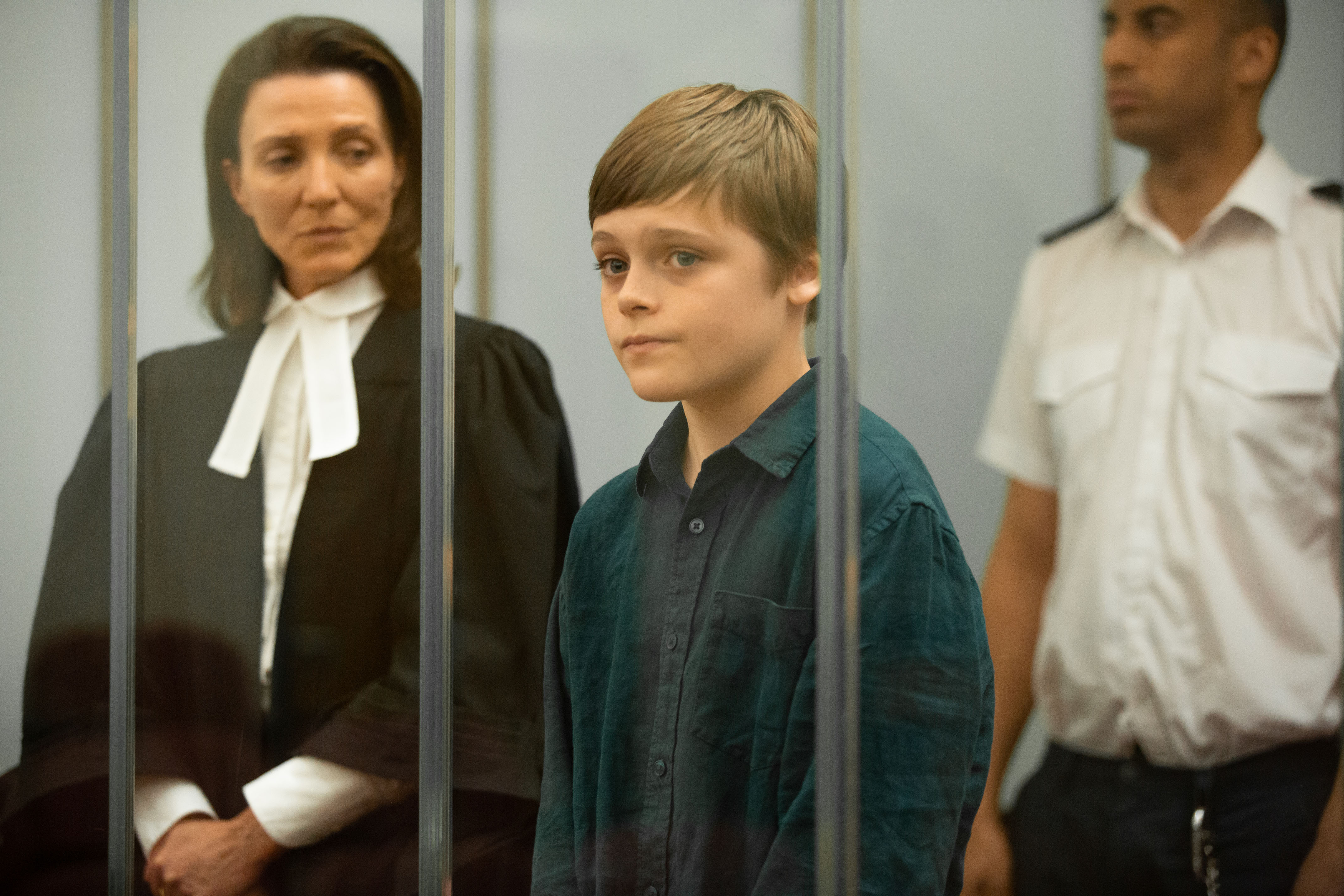 Who is in the cast of Responsible Child?

12-year-old actor Billy Barratt stars in the lead role as Ray, who has appeared in Blinded by the Light and the White Princess.

Veronica – Debbie Honeywood (Sorry We Missed You and Vera)