Home » TV & Movies » What was CharlestheFirst's cause of death?

What was CharlestheFirst's cause of death?

DJ and electronic music producer, CharlestheFirst, passed away at the young age of 25.

His cause of death is still under investigation. 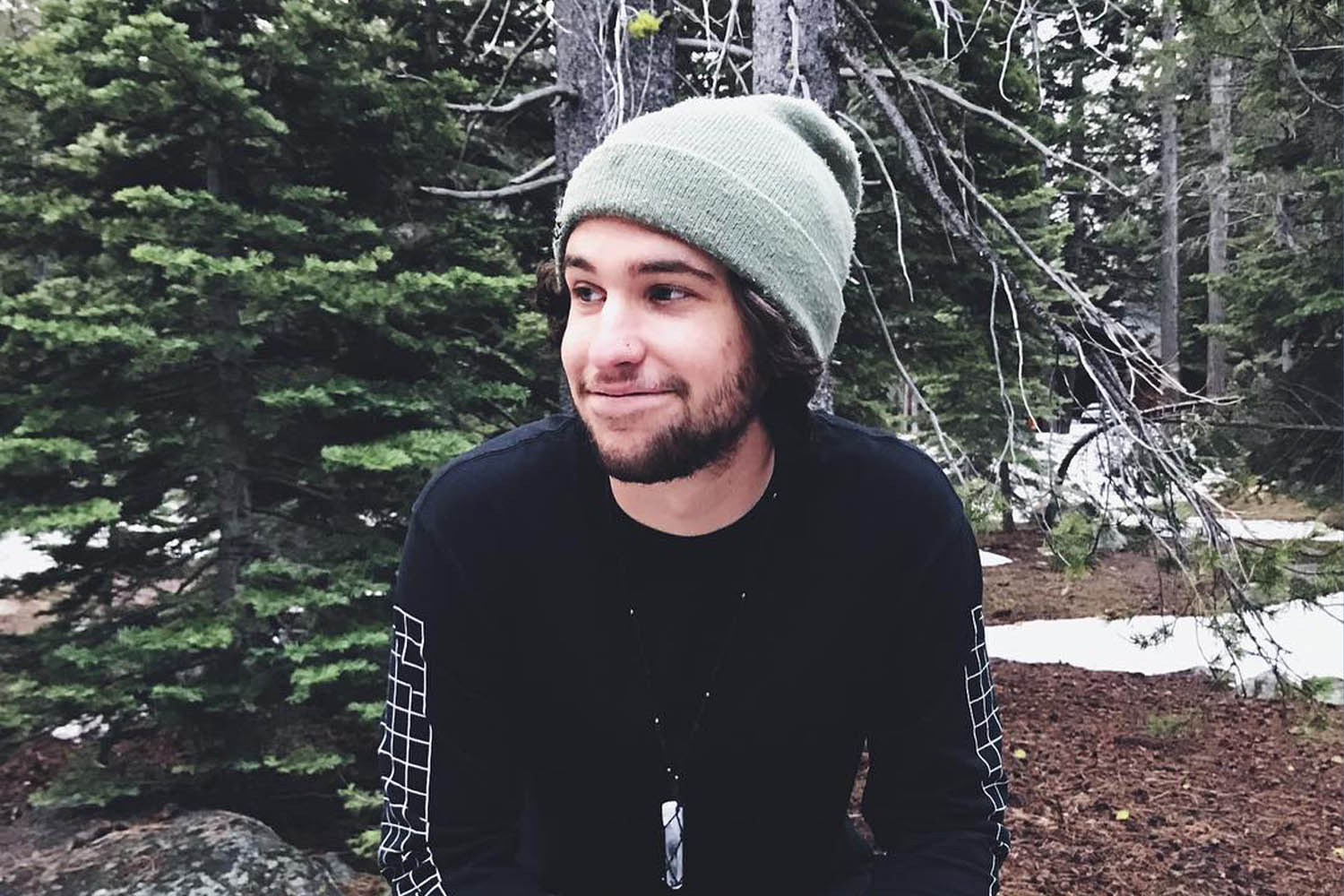 What was CharlestheFirst's cause of death?

CharlestheFirst passed away in his sleep on December 10, 2021.

His body was found in a hotel room at a Nashville hotel by a friend who called the police around 10:30am, according to ET.

An autopsy and toxicology investigation is underway to discover his cause of death.

The Nashville PD have yet to make any statements regarding his cause of death.

"He lived his life with a sense of magic and inspiration that most people only dream of" The Lab Group, a group co-founded by the artist, wrote in an Instagram post paying tribute to Charles.

Fans have flooded Twitter to pay their respects to the beloved artist.

He was born in the Sierra Nevada mountains in 1996. He passed away at the age of 25.

He was known as an Electronic Dance Music Producer, EDM based in Lake Tahoe.

At the time of his death, his career was only two years in the making and he was rising as a popular, global artist in his field.

He began to produce music at the early age of 14.

In 2016, he gained the majoring of his following after releasing his fourth album.

What is CharlestheFirst's net worth?

CharlestheFirst's net worth was estimated to be around $10million, according to Explore NetWorth.

The Lab Group was scheduled to hold sold-out events in Tennessee this weekend but had to cancel following the news of Charles' passing.

The late DJ had recently released his newest album, SOULS, in March.

Charles was also set to perform at various upcoming music festivals, such as Lights All Night in Dallas. 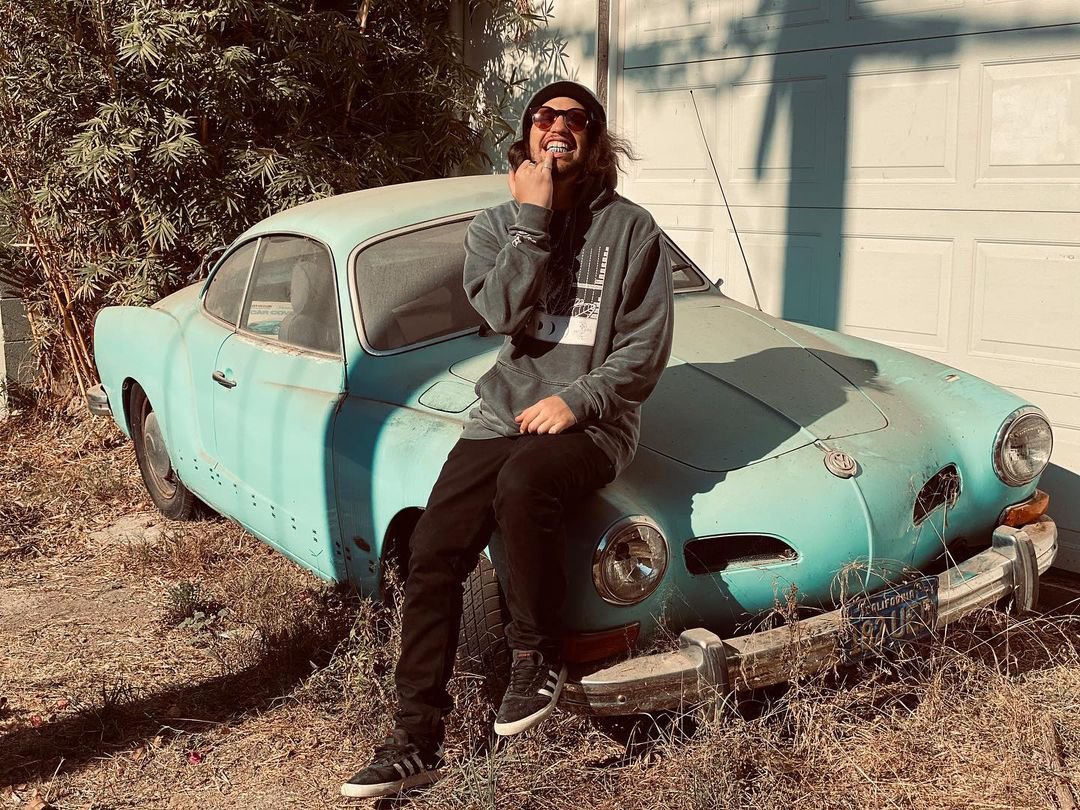