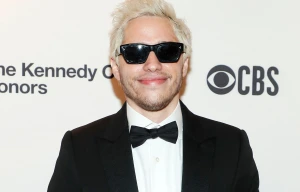 At the beginning of the video, Pete Davidson starts off with: "I've made a lot of questionable choices and a couple of them need removing."

The start of the clip features Davidson saying this as he's preparing to get a tattoo removed.

Davidson continued: "Were all of my bad decisions because I was dehydrated? I mean, maybe…definitely not."

The commercial takes Davidson through a number of comical scenarios that includes a modeling gig, living with his mother until his late 20's, and using a hoverboard in the middle of a restaurant.

The campaign clip ends with the SNL star in a state of pain due to his tattoo removal commencing.

most read on Pete Davidson 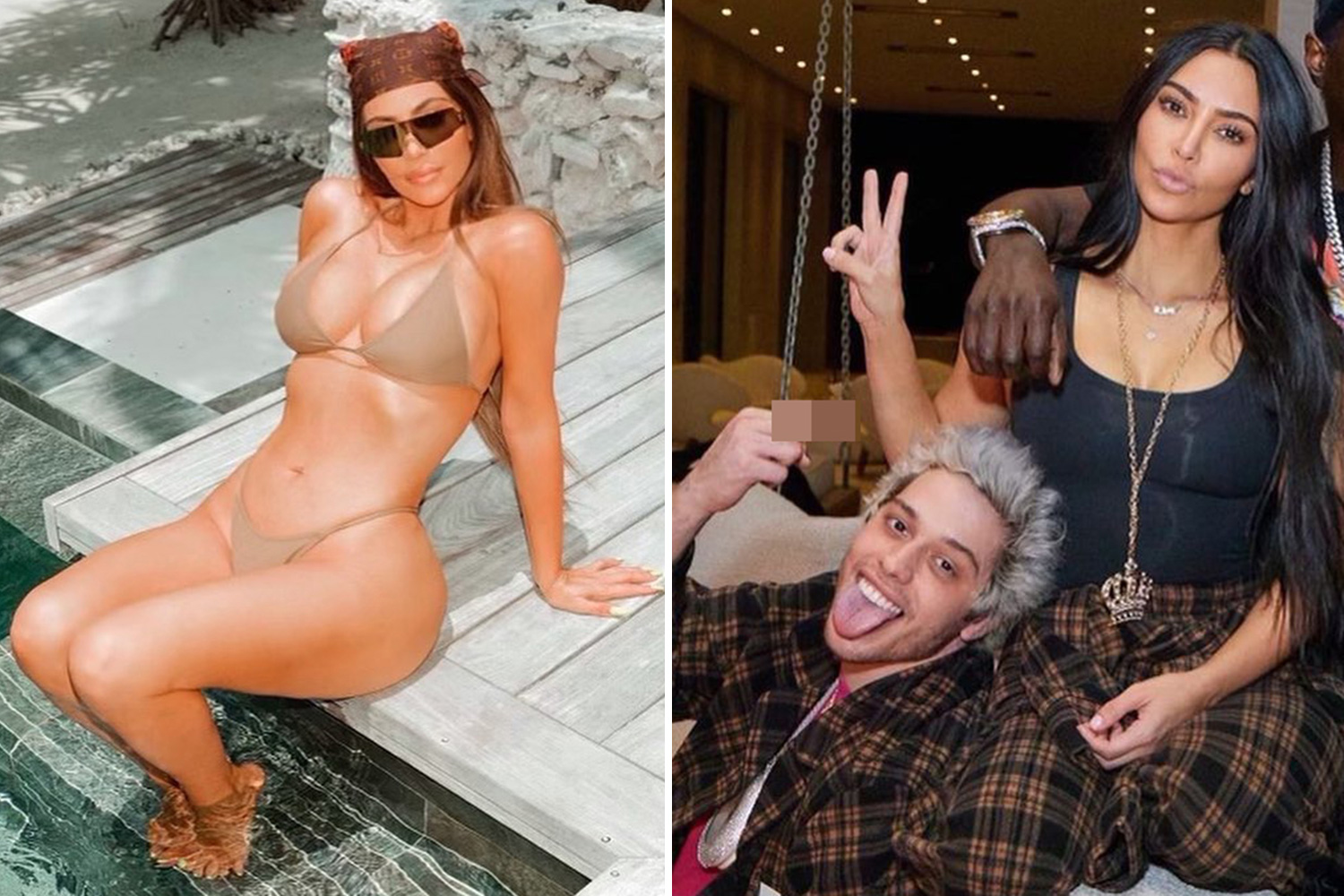 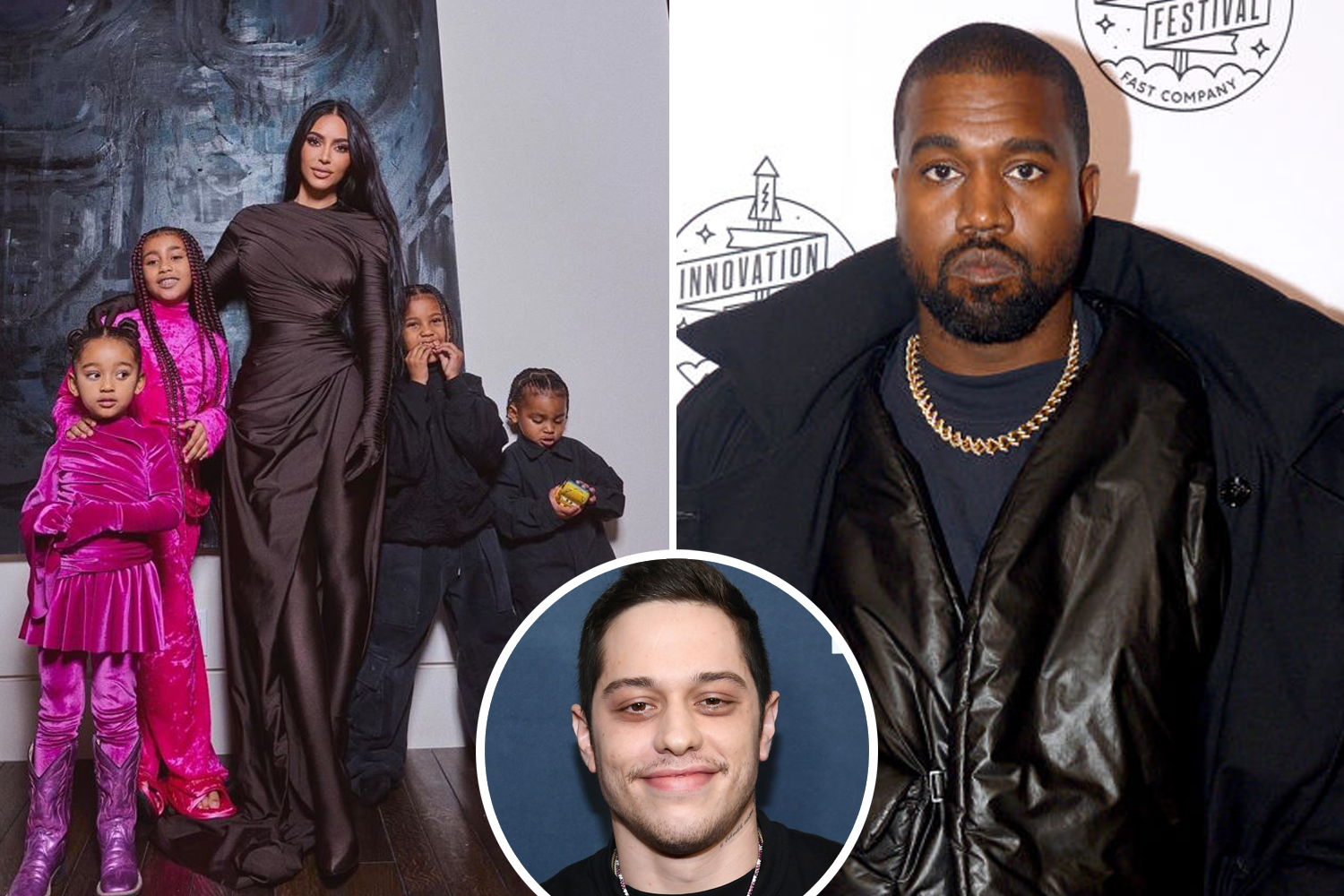 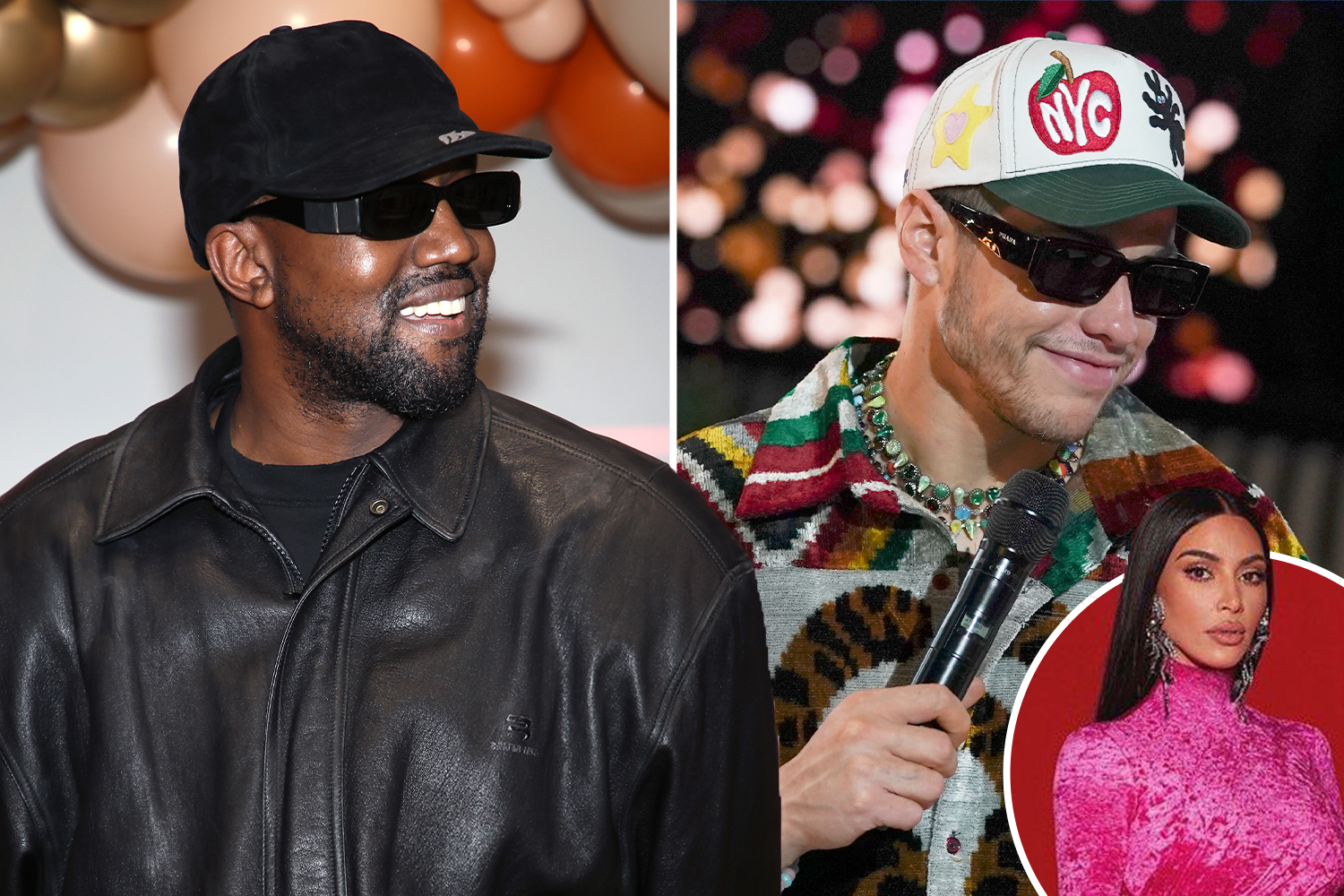 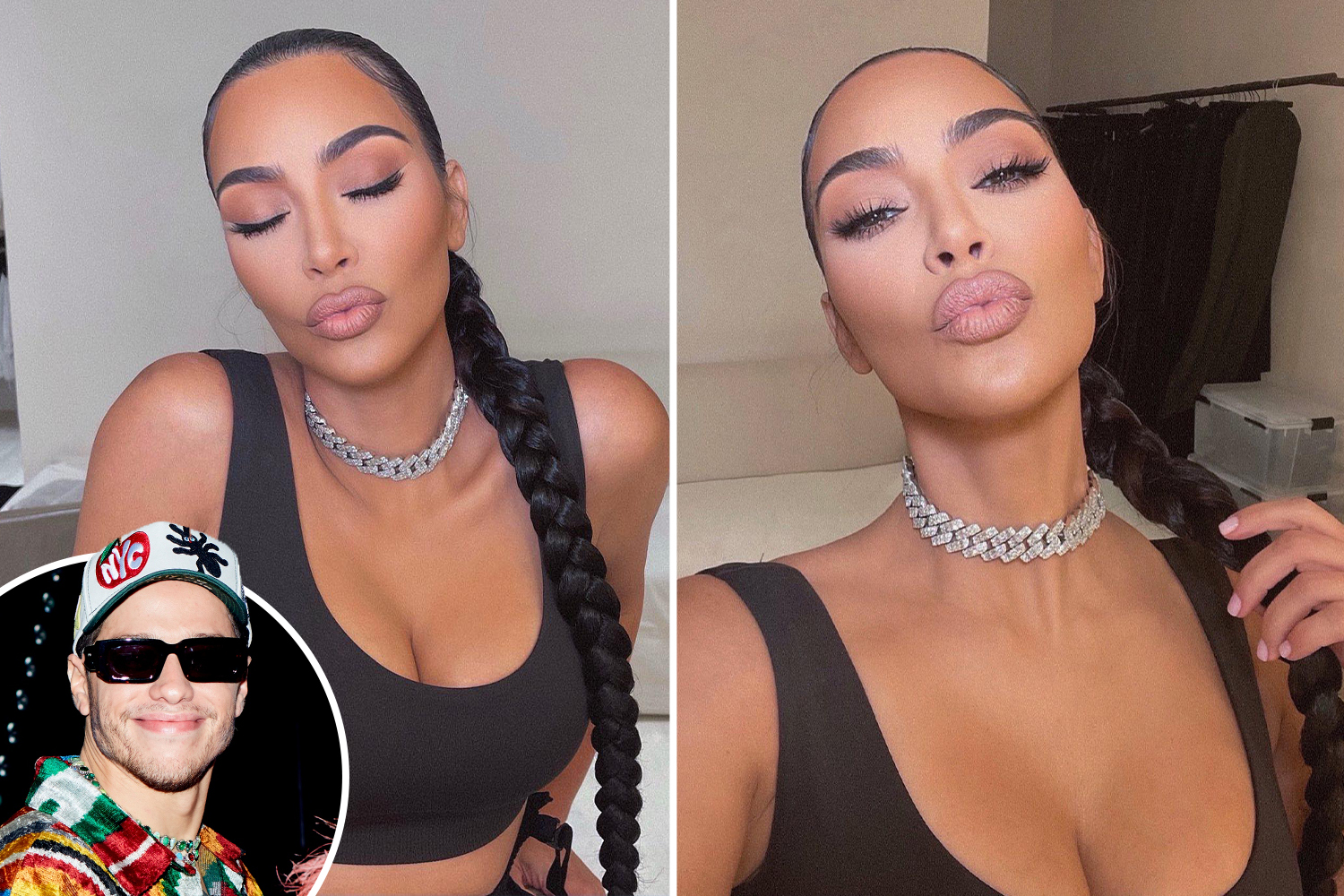 What else did Pete Davidson say for Smart Water's campaign?

Prior to Smart Water's July 5 release date for their commercial starring Pete Davidson, the actor released a statement to the press in relation to the campaign.

"Let’s be honest – this summer is a wild one, and I’m here for it," Davidson said.

He continued: "But I’m also going to keep living smart and staying hydrated, making my pee as clear as possible on Rehydration Day, and you should too.”

Smart Water's hydration director, Ulises Ramirez, discussed the company's decision to bringing Davidson on board for their marketing scheme.

Ramirez said: "He's a good-humored, great-natured, stand-up guy who’s just trying to learn from his past and keep living smarter."

What is Pete Davidson's net worth?

Over the years, comedian and actor Pete Davidson has amassed a massive amount of wealth.

Davidson has an estimated $8million net worth, Celebrity Net Worth reports.

As a main cast member on SNL – who has been on the show since 2014 – Davidson earns around $15K per episode.

Pete Davidson got his foot in the door with television appearances on various MTV shows, including Failosophy and Guy Code.