What Was the 2nd Most-Watched TV Channel on Super Bowl Sunday? 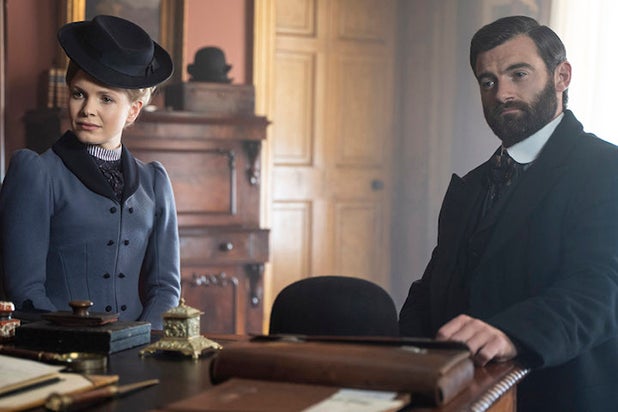 CBS didn’t get the game — or the ratings — it wanted on Sunday, but the Super Bowl LV will still be 2021’s most-watched TV show. The second most-watched channel in primetime on Super Bowl Sunday was PBS, which aired its “Masterpiece” dramas.

PBS averaged 1.848 million total viewers, according to Nielsen, airing Week 4 of “Miss Scarlet & the Duke,” Week 5 of “All Creatures Great and Small” and Week 2 of “The Long Song.”

That lineup beat all the other Super Bowl LV counterprogramming on both broadcast and cable TV.

Despite the marquee quarterback matchup, Super Bowl LV was a pretty boring game. It was mostly noncompetitive, and the Kansas City Chiefs played sloppily. Bucs quarterback Tom Brady, who was named the game’s MVP, threw for just 201 yards in the winning effort. He had three touchdown passes (two to former New England Patriots teammate Rob Gronkowski) and no interceptions. That was more than enough for the comfortable 31-9 Tampa Bay Buccaneers victory.

Super Bowl LV was the first time the game fell under a 40 household rating since 1990, when the Joe Montana-led San Francisco 49ers obliterated John Elway’s Denver Broncos 55-10 in Super Bowl XXIV. That game drew a 39 rating.

The 38.2 rating for this year’s game was the lowest since Joe Namath led the New York Jets’ historic upset over Johnny Unitas and the Baltimore Colts in Super Bowl III. So yeah, it’s been a while.

Super Bowl LV was the most live-streamed NFL game ever, CBS said. An additional 647,000 viewers on ESPN Deportes, which provided the Spanish-language broadcast.

2nd, Most-Watched, the, was, What
Celebrities