When does Help start on Channel 4?

WOMAN of the moment Jodie Comer is making her way back to British TV for a Channel 4 series.

The much-sought-after actress has been riding high in Hollywood on the big screen, but now is returning to her roots – along with Stephen Graham – for a new show called Help. 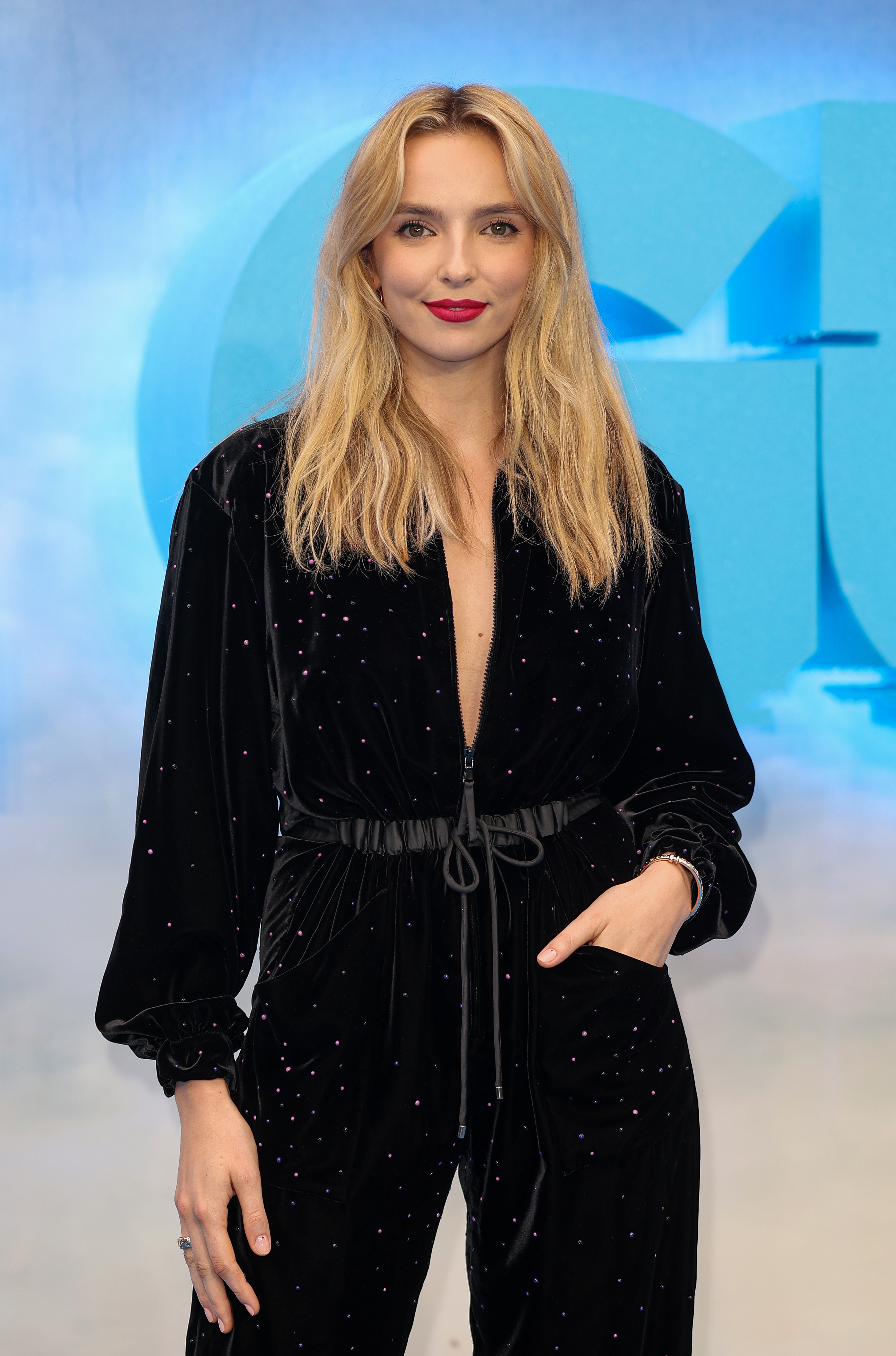 When is Help on TV?

This one-off drama will run for two hours on Channel 4.

At the moment there’s currently no premiere date for Help.

The only clue Channel 4 has given is that it will be “coming soon”.

But as soon as we know, you'll hear it here first. 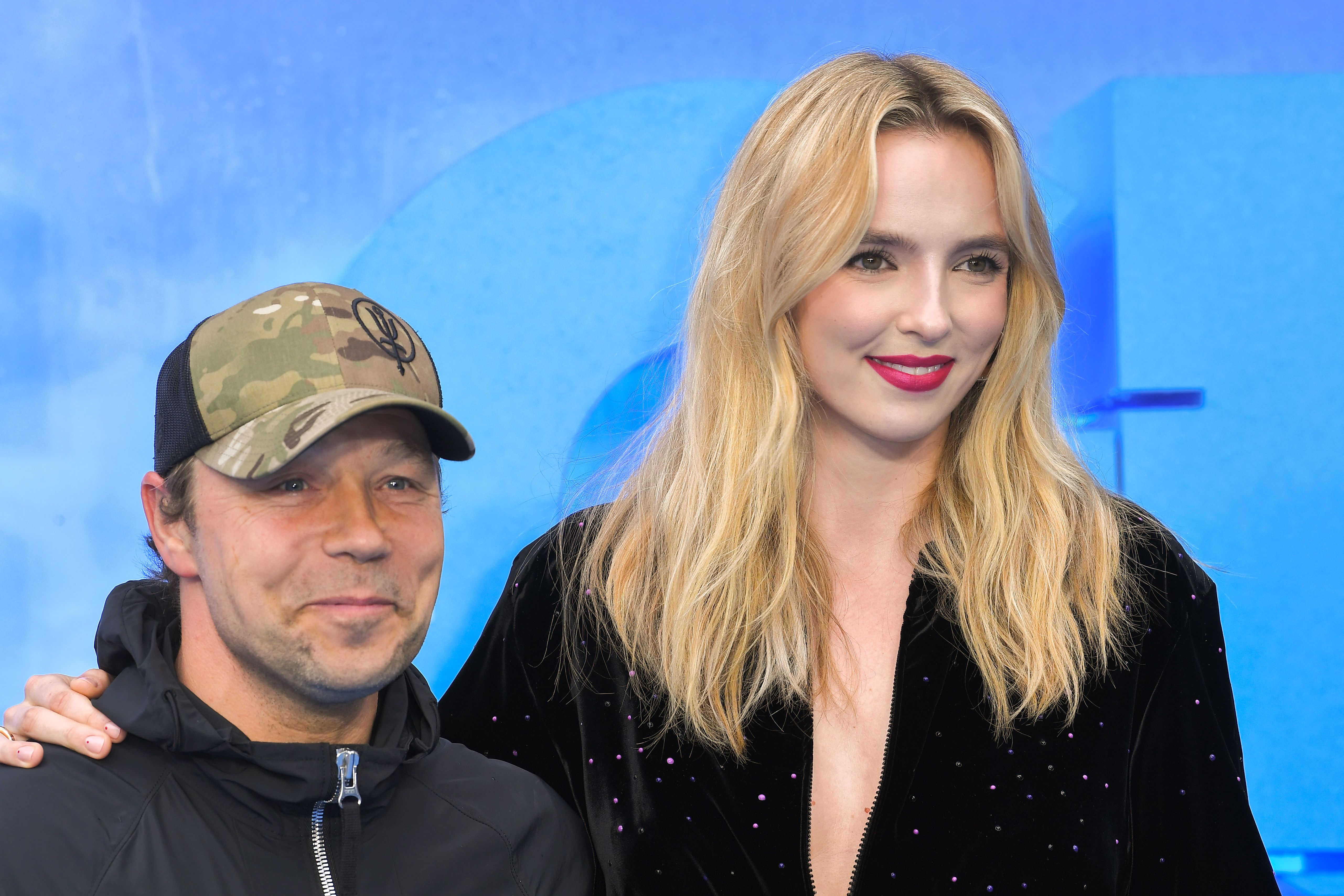 What happens in Help?

The drama takes place in a fictional care home in Liverpool as the coronavirus pandemic begins to affect both its staff and patients.

The story focuses on Sarah (Jodie Comer), a young care worker who forms a bond with a 47-year-old patient Tony (Stephen Graham) who has early onset Alzheimers.

Her success in establishing a rapport with Tony helps build her confidence, and restores her self belief, but when the pandemic hits in March 2020 everything Sarah has achieved is thrown into doubt.

Help provides an insight into the struggles faced by care workers and patients across the country.

Who is in the cast of Help?

Jodie Comer (Killing Eve, Free Guy) and Stephen Graham (Time, This is England) lead the film as Sarah and Tony.

This is the third time the actors have worked together, the first being on the set of the 2012 series Good Cop.

In 2021 they appeared in the film Free Guy together.

Other stars appaering in help are:

channe, Does, help, On, start, when
Celebrities