Home » TV & Movies » When is Young Thug's album Punk being released and how can I listen?

When is Young Thug's album Punk being released and how can I listen?

YOUNG Thug’s released a new album and it is bringing big names to the tracks and is creating a new and varied sound.

The 30-year-old rapper signed with Gucci’s 1017 Brick Squad, an imprint of Asylum/Atlantic, in 2013 and quickly became a household name. 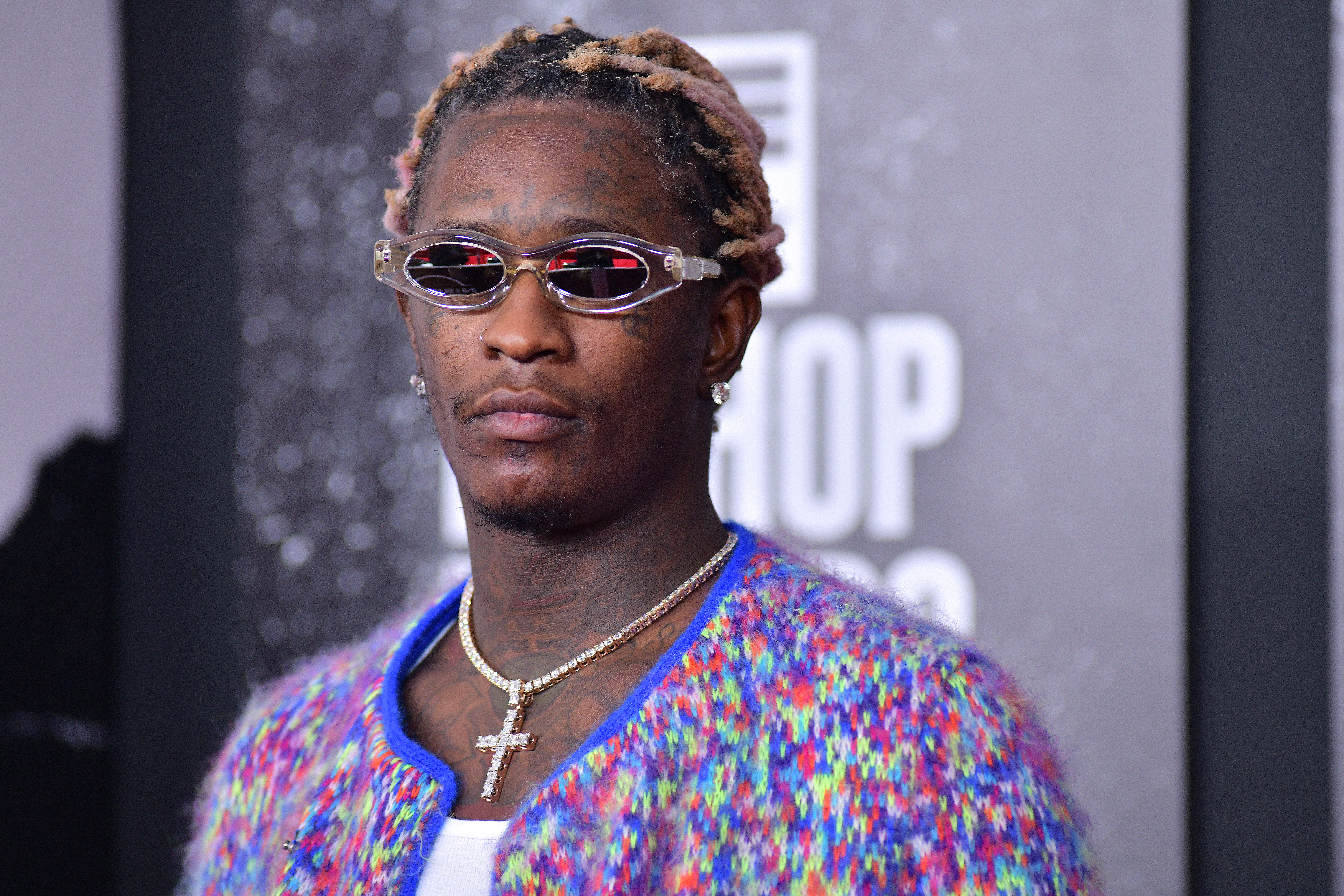 When did Young Thug release his new album?

Rather than dropping the album at midnight, fans had to wait until 3am to download it.

What are fans saying about the album?

Fans took to Twitter Friday, October 15, to express their excitement over the rapper’s new album. Many fans are calling Young Thug a “legend,” and are providing an overwhelming amount of support for his new album.

“This Young Thug album is fireeeee,” one person posted on Twitter, while another said, “1st track I cried, 2nd Track I was LIT I’m so PROUD.”

A third fan said, “Young Thug really impresses me with his consistency of making good music.” 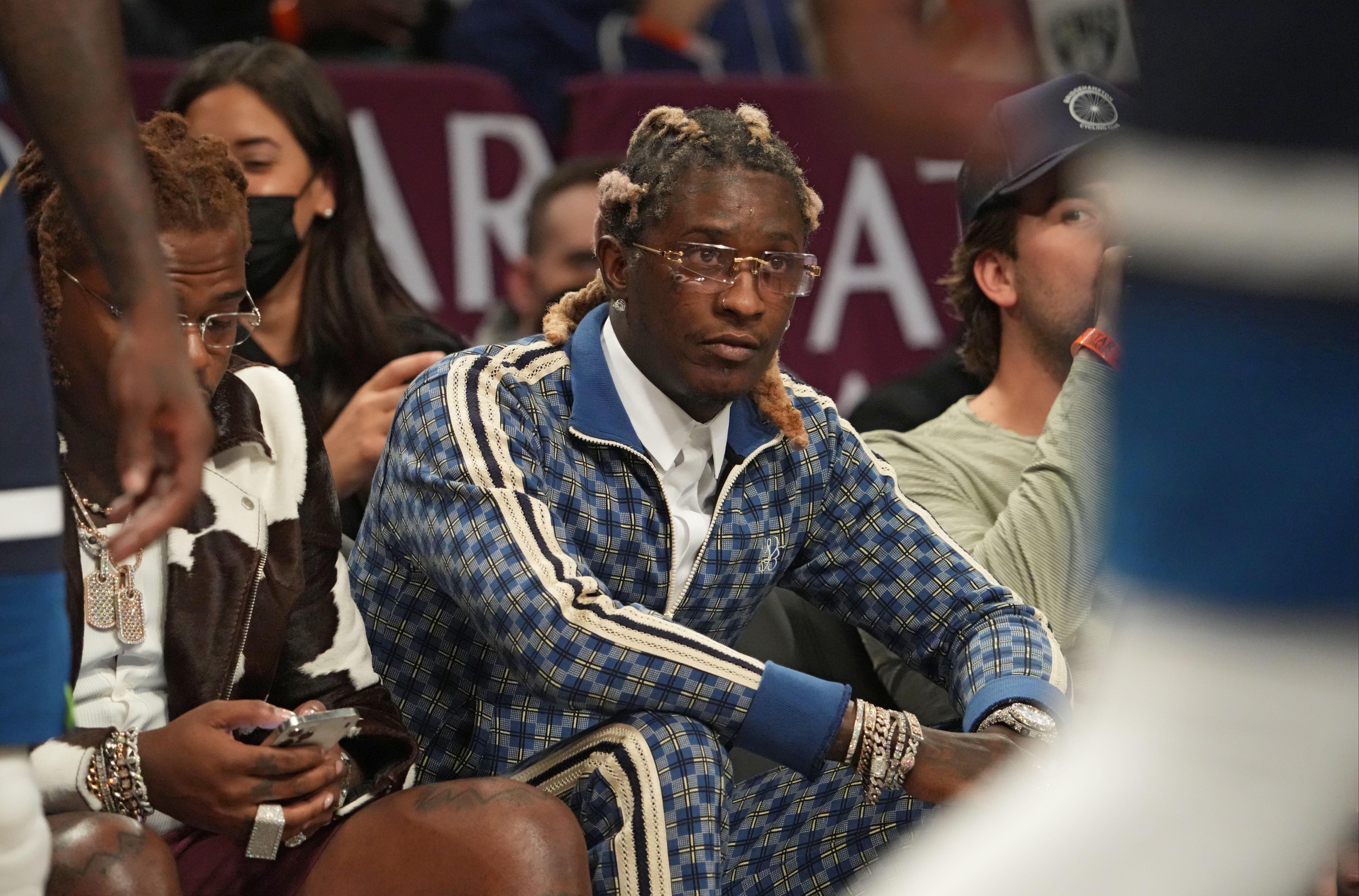 Where can I listen to Young Thug’s new album?

Young Thug’s new album was released at 3am on October 15 on all music streaming services.

The album includes 20 tracks with all but 8 songs featuring another artist.

Fans can listen to Punk on Spotify, SoundCloud and Apple Music with a subscription.

albu, Is, Thugs, when, Young
Celebrities