Home » TV & Movies » When They See Us: What did Donald Trump say about the Central Park Five?

When They See Us: What did Donald Trump say about the Central Park Five?

When They See Us is the new four-part true crime series from Selma director Ava DuVernay which is streaming on Netflix now. The harrowing real-life story tells the story of the 1989 Central Park Jogger Case and the boys who were wrongfully convicted. Aged between 14 and 16 at the time, five boys – Korey Wise, Yusef Salaam, Antron McCray, Raymond Santana and Kevin Richardson, now known as the Central Park Five – were wrongfully convicted of the brutal 1989 rape of Trisha Meili. The 28-year-old investment banker was attacked in the North Woods of Manhattan’s Central Park on the night of April 19, 1989, which left her in a coma for 12 days. According to The New York Times, the attack was “one of the most widely publicised crimes of the 1980s”.

What did Donald Trump say about the Central Park Five?

When They See Us includes excerpts of what Donald Trump, who was a high powered real-estate developer at the time, said about the Central Park Five.

Speaking to USA Today, director and writer DuVernay said: “There’s a world in which I actually cast an actor to be (Trump) and get into that piece of it, but this story is about the accused boys who became exonerated men.

“So the decision was to just have him in as needed and to let him speak for himself through clips, which we use very judiciously.

“I found that whatever he had to say wasn’t as fascinating or interesting to me as what the men had to say.”

DuVernay introduces Trump’s voice in episode two, as a journalist asks Yusef Salaam’s mother what she thought after Trump said he was adamant the five were guilty and even called for the death penalty to be brought back to the state of New York.

WHAT HAPPENED AT THE END OF WHEN THEY SEE US? 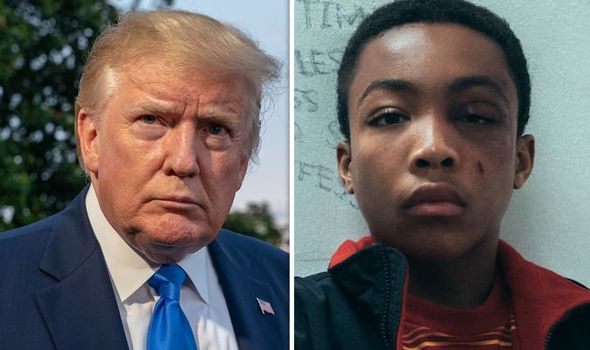 When They See Us then includes a clip of the interview Mr Trump did on NBC in which he told interviewer Bryant Gumbel he would “love to be a well-educated black.”

In response, the women laugh and one asks “What is ‘a black?’”

Salaam’s friend responds: “Don’t worry about. His 15 minutes (are) almost up.”

Her comment was in reference to a full-page advertisement Mr Turmp took out in all four of New York City’s major newspapers on May 1, 1989 in an advertising campaign which cost $85,000 (£67,277).

The headline in the Daily News read: “Bring Back the Death Penalty. Bring Back our Police!”

WHO IS KOREY WISE? 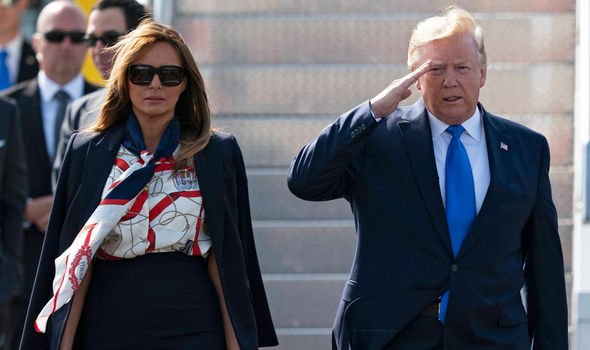 The advert said in part: “Mayor Koch has stated that hate and rancor should be removed from our hearts. I do not think so.

“I want to hate these muggers and murderers. They should be forced to suffer.

“Yes, Mayor Koch, I want to hate these murderers and I always will.

“How can our great society tolerate the continued brutalisation of its citizens by crazed misfits?

“Criminals must be told that their CIVIL LIBERTIES END WHEN AN ATTACK ON OUR SAFETY BEGINS!”

Trump did not mention the Central Park Five in the advert but in an interview with Larry King, he confirmed it was these five men he was referring to.

He said: “I had some woman the other day stick a microphone in my face from one of the major networks: ‘But don’t you have compassion for these young men? That raped and beat and mugged and everything else this wonderful woman?’”

WHO IS IN THE CAST OF WHEN THEY SEE US? 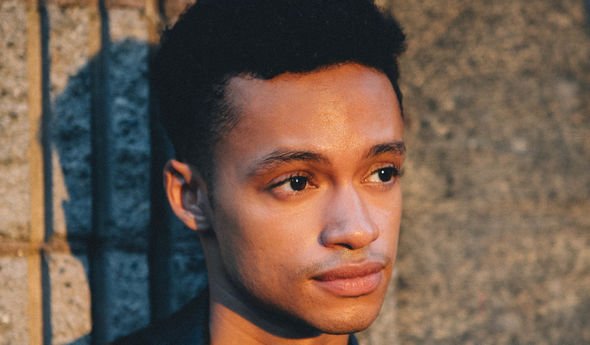 In 2002, Matias Reyes came forward as the central park attacker – several years after the five men had been convicted and jailed for the brutal crime.

After a reinvestigation into the case which uncovered DNA linking Reyes to the crime, he was found guilty.

Wise, Salaam, McCray, Santana and Richardson were exonerated in 2002 – having already spent between six and 14 years in prison.

Speaking to The Guardian in 2016, Salaam said Trump was the “fire starter.”

He added: “Common citizens were being manipulated and swayed into believing that we were guilty.”

Donald Trump has still not issued an apology for what he said about the Central Park Five, despite the five men being innocent.

After Reyes confessed to the crime, one of the defendants’ lawyers Michael Warren said: “I think Donald Trump at the very least owes a real apology to this community and to the young men and their families.”

Warren argued Trump’s advertisements played a role in securing conviction, saying: “He poisoned the minds of many people who lived in New York City and who, rightfully, had a natural affinity for the victim.” 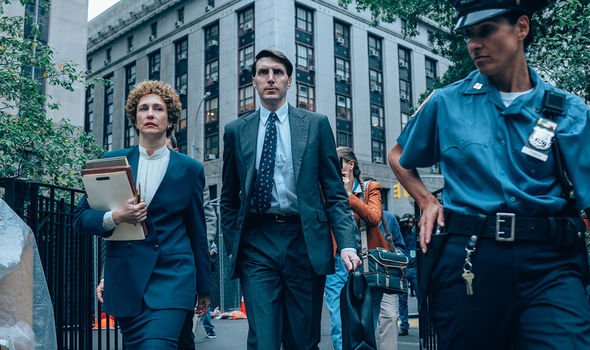 But even after the five were acquitted, Mr Trump went on to make more allegations against the men.

In 2014, when the five men won a $41 million [£32 million] settlement from the City of New York, Mr Trump wrote an opinion piece for the New York Daily News in which he called the settlement a “disgrace”.

He added: “Settling doesn’t mean innocence. Speak to the detectives on the case and try listening to the facts.

“These young men do not exactly have the pasts of angels.”

Then in 2016, when Trump was running for president, he again alleged the five boys were guilty – despite DNA evidence proving their innocence.

When They See Us is streaming on Netflix now