Home » TV & Movies » Where are the Jackass cast now?

Where are the Jackass cast now?

JACKASS continues to have legions of fans around the world.

Since the show ended in 2002 there have been various spin off films of the show, with many of the stars going on to bigger and better things. 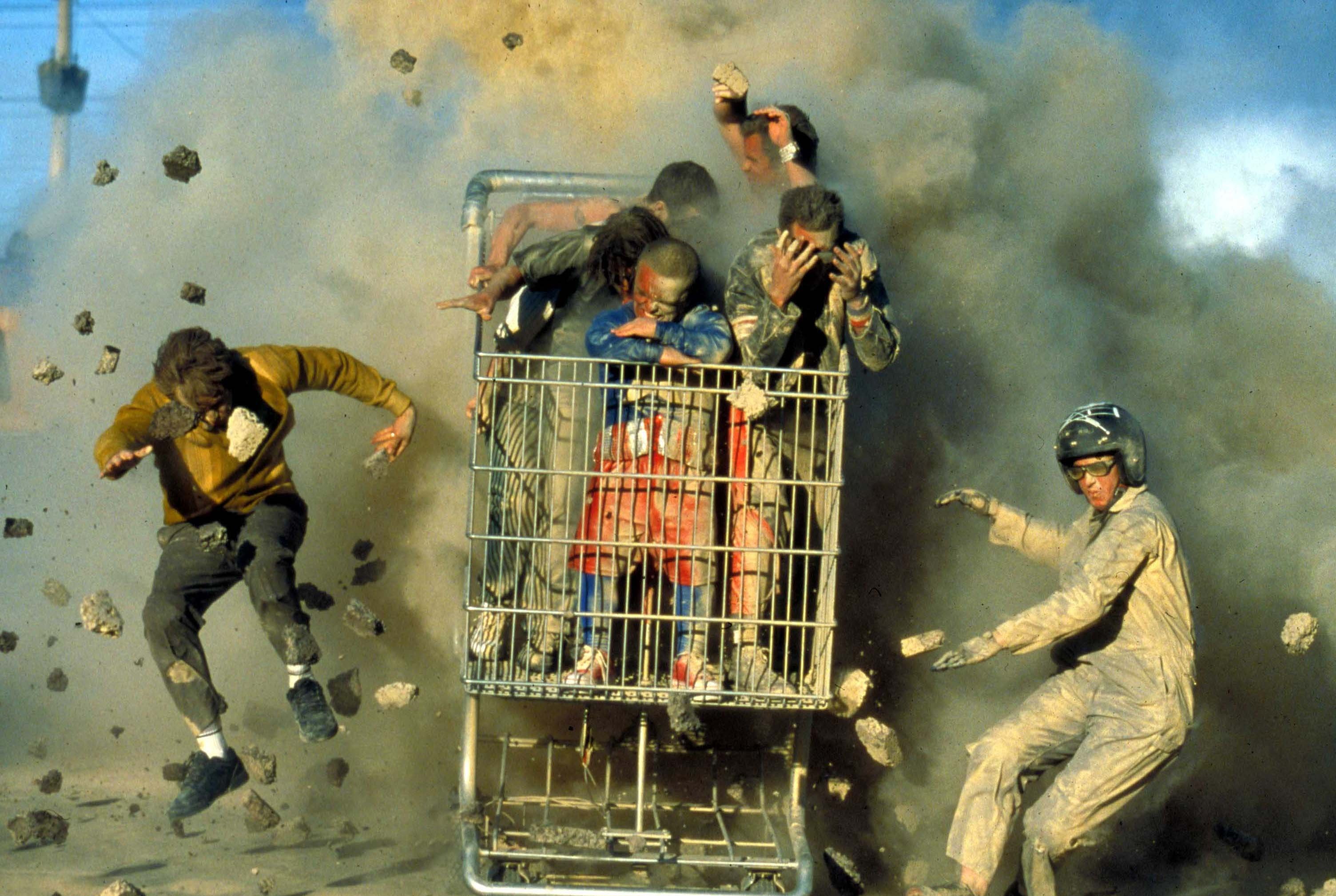 Where are the Jackass cast now?

Jackass burst on to our screens in 2000 with its crazy stunts and dangerous pranks.

The show was so controversial it frequently featured warnings and disclaimers noting that the stunts performed were very dangerous and should not be imitated.

At the time, the program was been blamed for a number of deaths and injuries involving teens and children recreating the stunts. 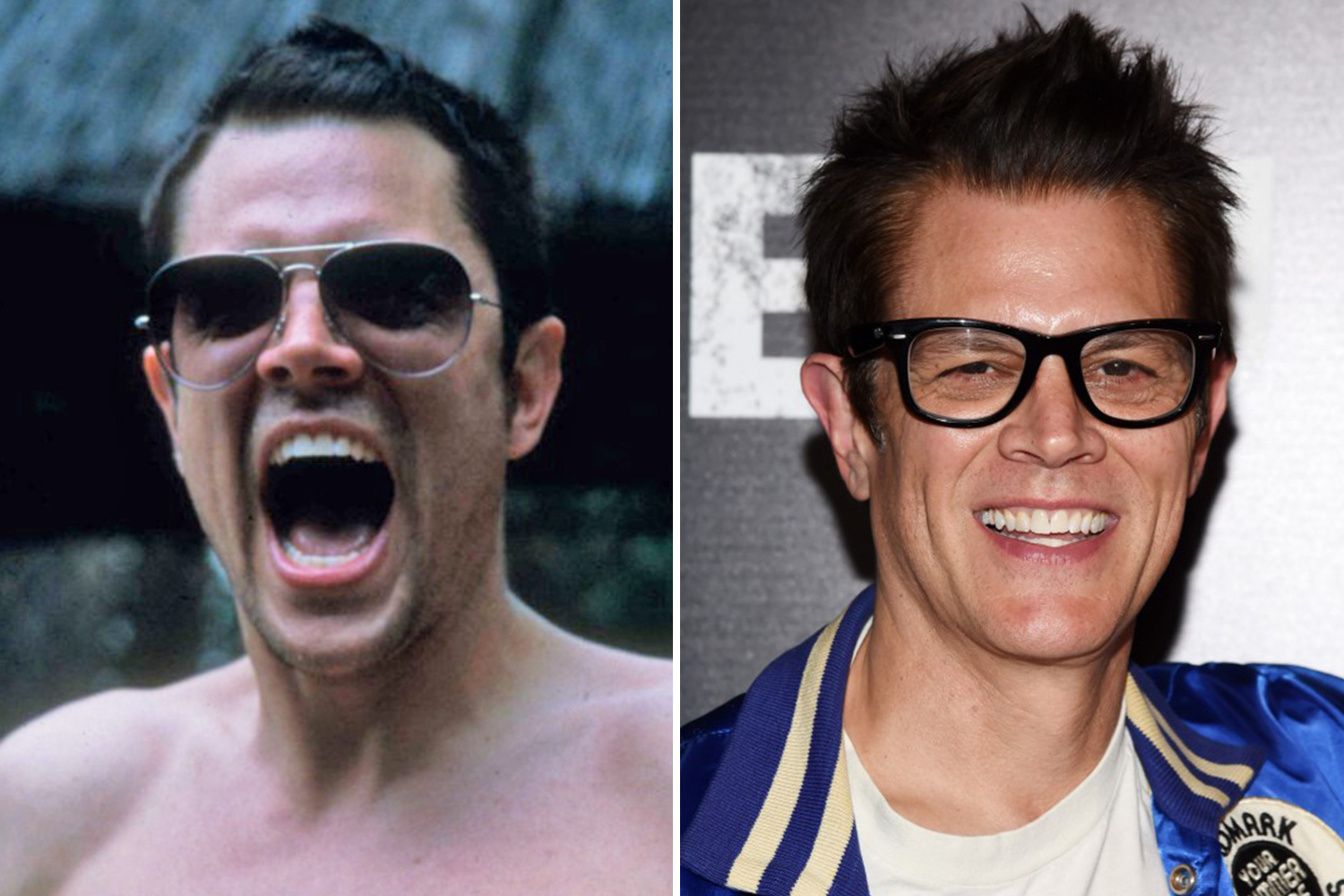 He was co-creator of the show and would do anything to get that footage – no matter what the stunt (or cost) was.

Now: In 2013, Johnny starred in Bad Grandpa, a Jackass spinoff that ties a number of real skits and stunts involving his old-man-makeup Irving Zisman character together inside a loose road trip narrative.

He followed that feature with the 2018 movie Action Point, which combined Jackass-style stunts with a story about an out-of-control, deeply unsafe theme park. 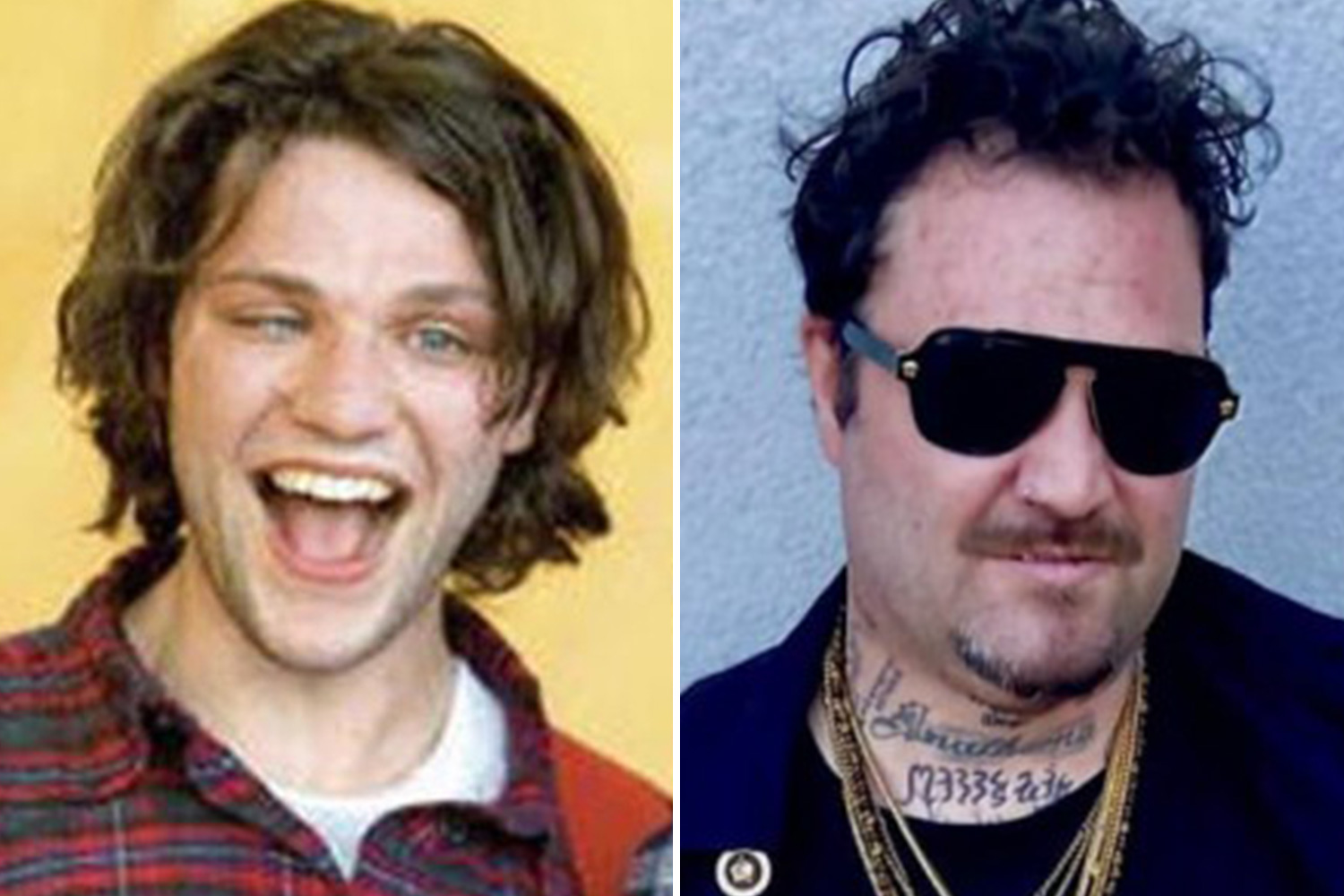 Then: Bam was known on the show for being a skateboarder and a veteran stunt performer.

Now: In 2017, he starred in Dumb: The Story of Big Brother Magazine, a documentary film about skateboarding magazine Big Brother. 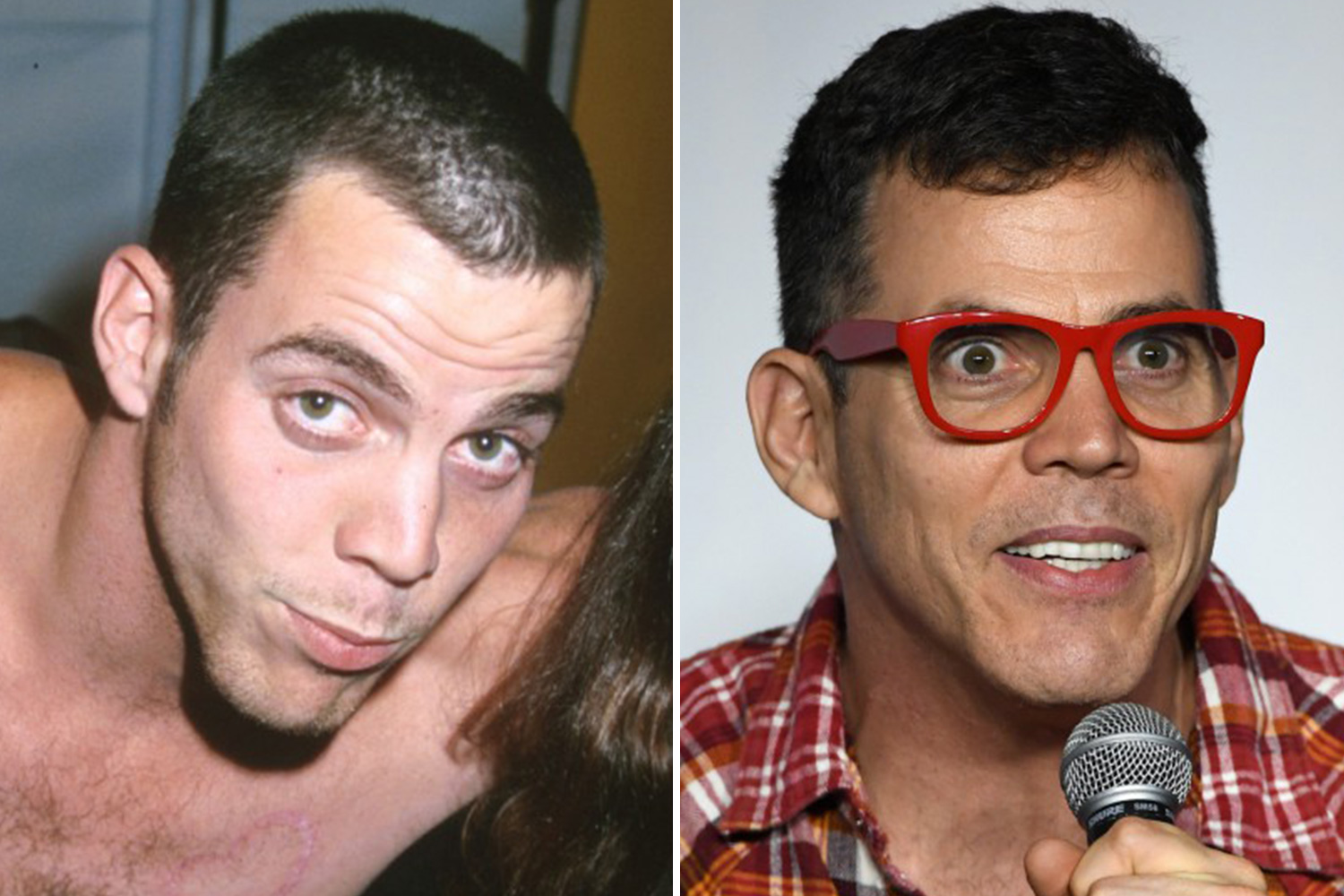 Then: It's fair to say that Jackass nearly killed Steve-O – and it's not because of any particular stunt.

Instead, the celebrity lifestyle pushed the clown college graduate over the edge into full-blown addiction for drugs and alcohol.

Now: Steve-O came back from the brink in time for Jackass 3D, and since then has remained sober.

In 2014, he appeared on Channel 4 reality TV series The Jump. 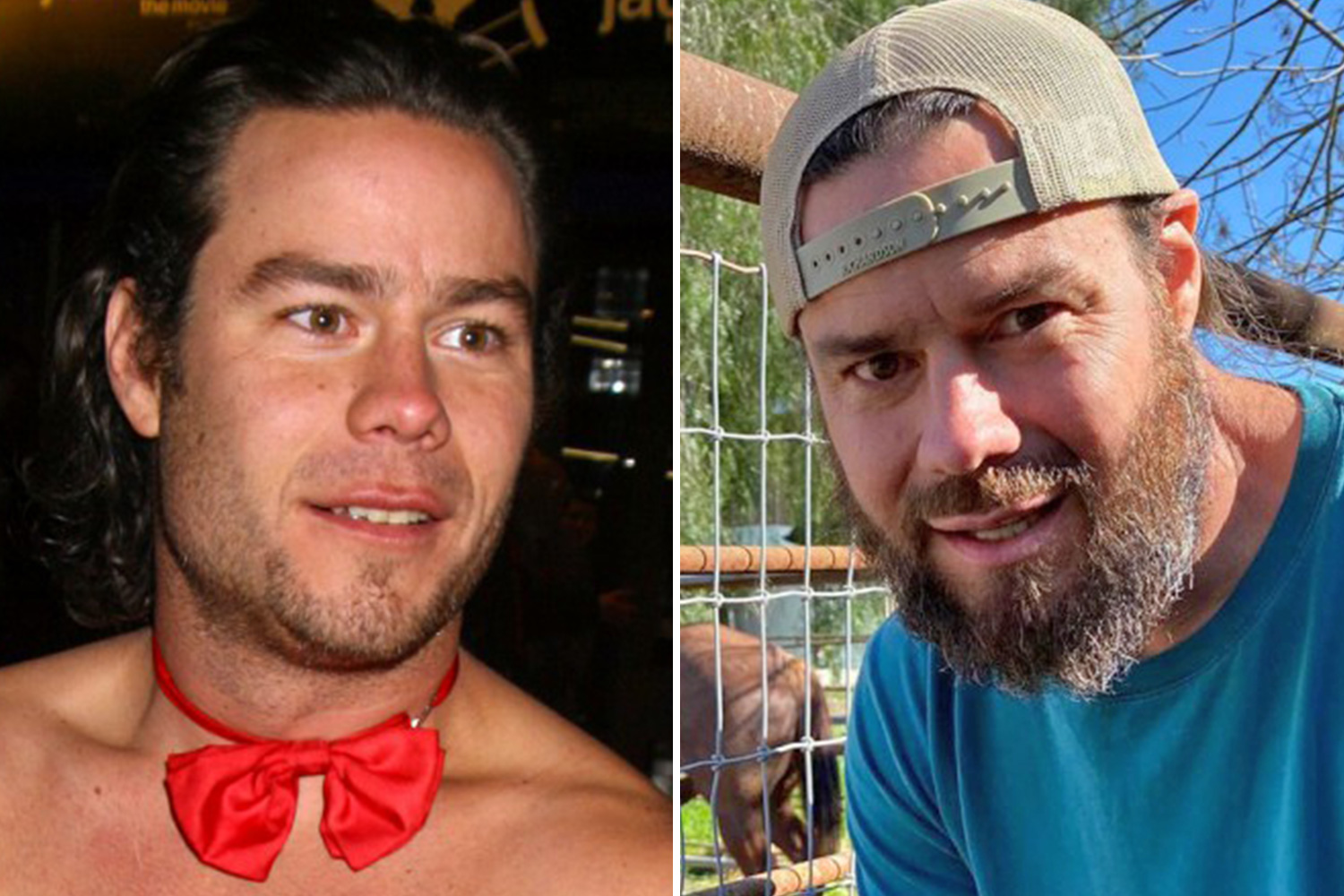 Then: A stunt performer, musician, and actor, Chris Pontius has been involved with Jackass from its very first episode.

He definitely took his fair share of hits and bruises along the way.

Now: In 2018 Chris popped up in 2018's Game Over, Man!, an action comedy film starring Adam DeVine, and Action Point, a comedy with none other than Knoxville. 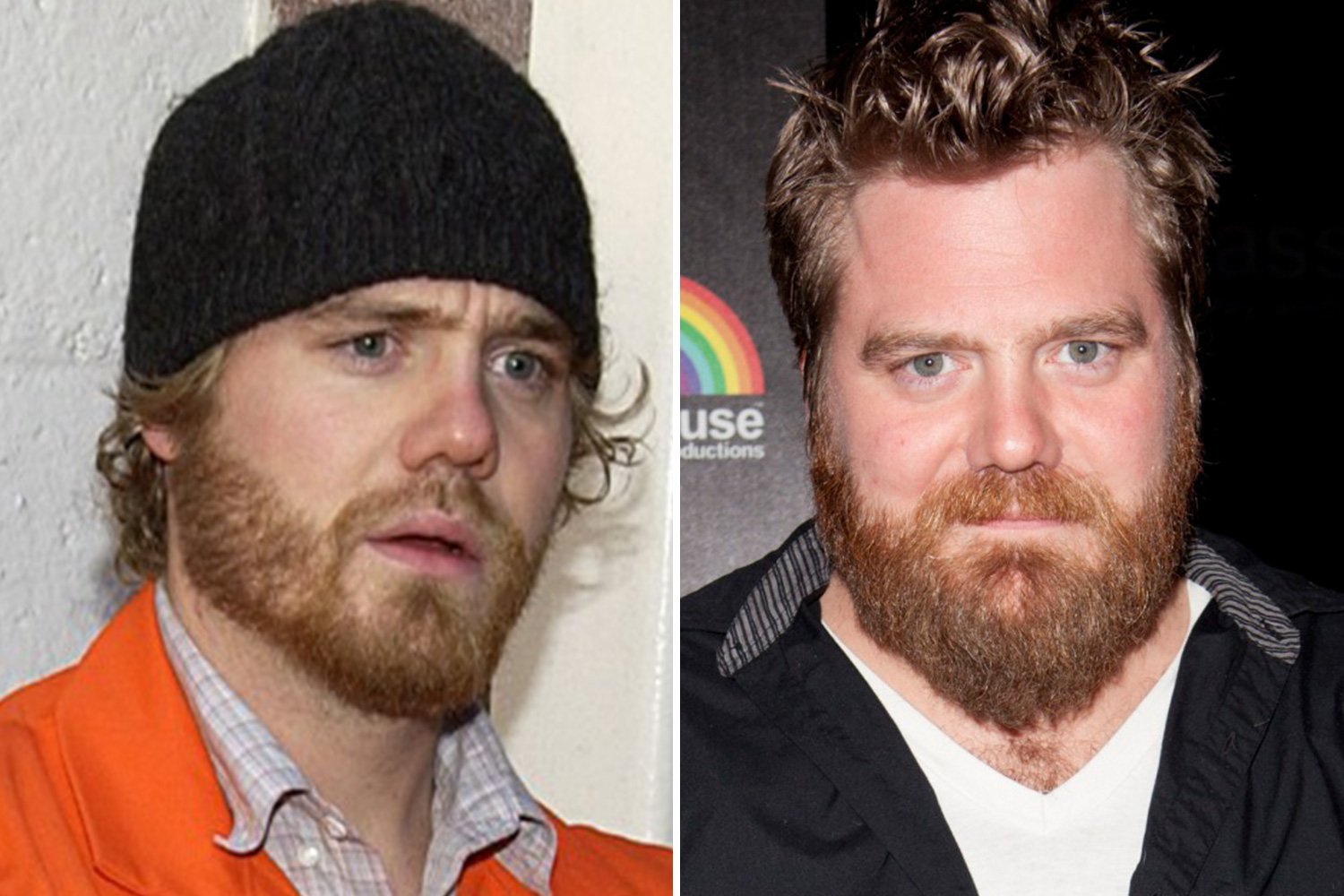 Then: Ryan was a comedian/stunt performer who was one of the main members of the Jackass crew.

Ryan played a memorable part in some of very over-the-top stunts, doing the type of things that even Steve-O would be hesitant to do.

On June 20, 2011, Ryan and Zachary Hartwell, a Jackass production assistant, were killed when his car went off the road and hit a tree before the vehicle burst into flames.

Ryan was only 34-years-old. 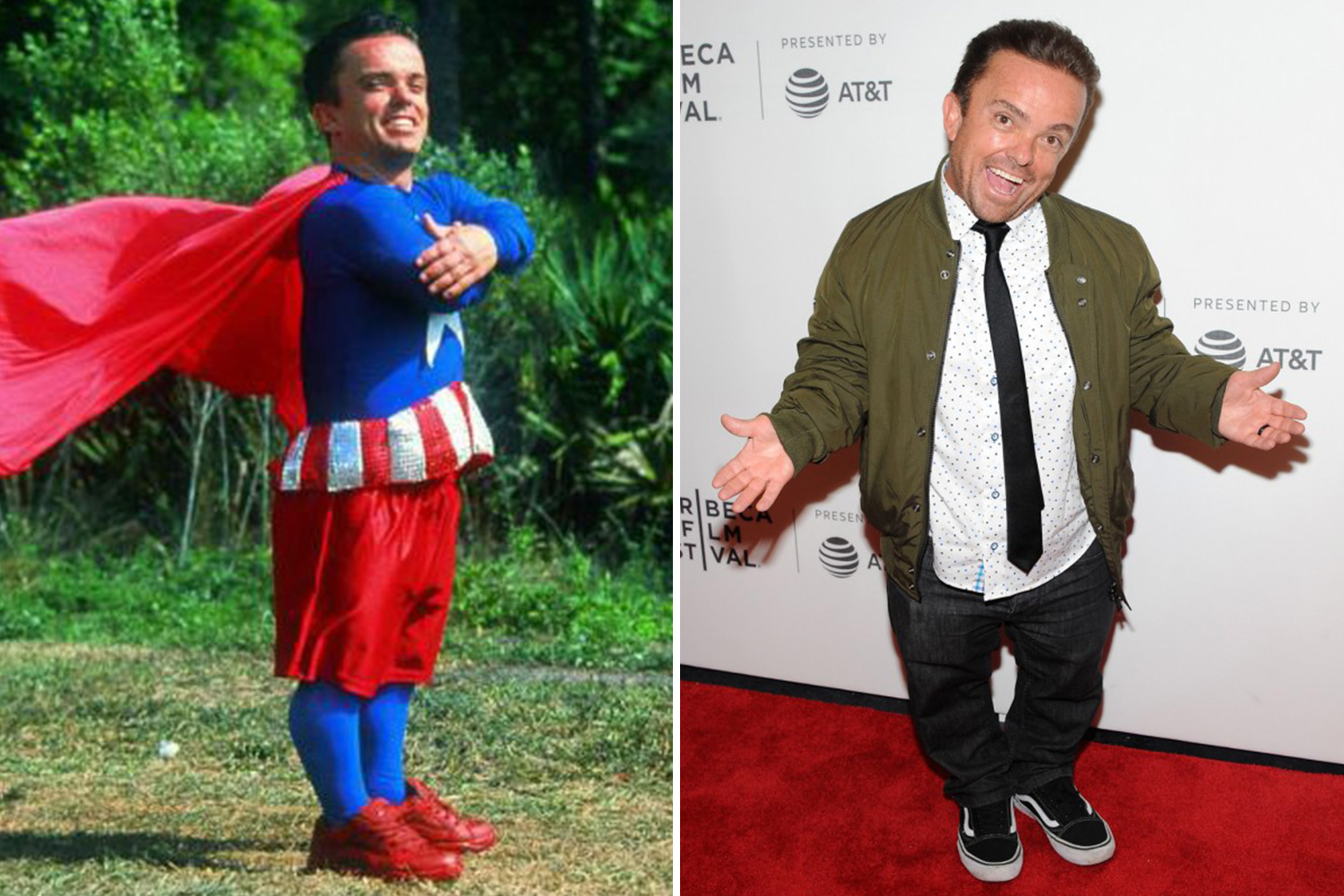 Then: Jason Acuna, also known as "Wee-Man," joined the show because of his skateboading and stunt skills.

He was involved in some of the show's most dangerous stunts.

Now: Jason has taken some interesting turns in his career since Jackass.

Notably, as an actor, he starred in and served as an executive producer on his first family-friendly film, Elf-Man.

Jason was an investor in the Chronic Tacos chain of casual Mexican restaurants.

Are, cast, Jackass, Now, the, Where
Celebrities