ITV HAVE brought the tragic tale of murdered teen Stephen Lawrence to the small screen.

The 18-year-old was killed in a racially motivated attack whilst he was innocently waiting for a bus. 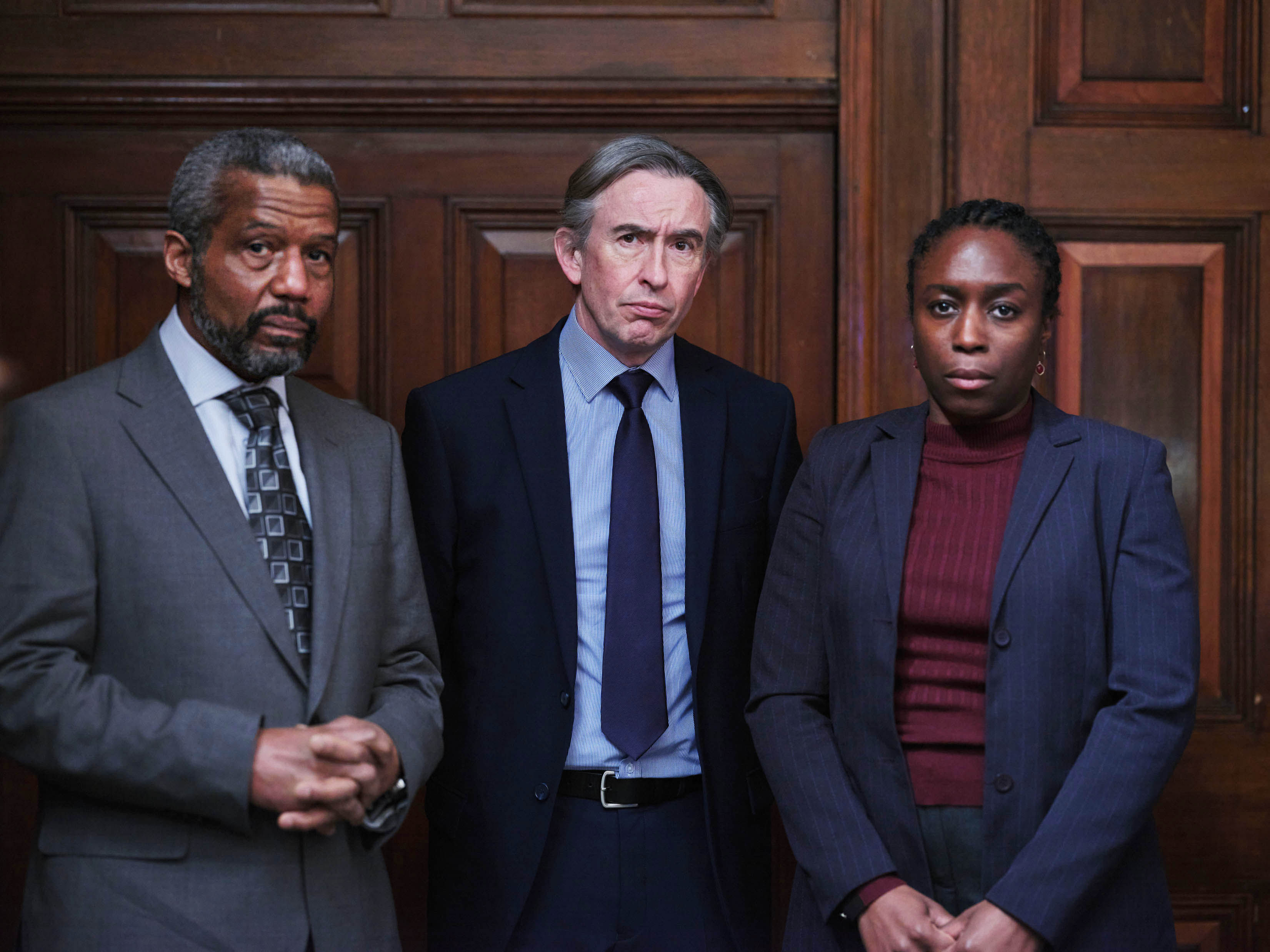 Where is ITV drama Stephen filmed?

Stephen was filmed in and around the Capital back in February 2020.

Epping police station was used for shooting, with production taking place outside the High Street building.

St Martin-in-the Fields in Trafalgar Square was used as this is where memorial services have been held for Stephen Lawrence, including his 10th, 15th and 20th anniversaries.

St Martin’s connection with the Lawrence family dates back to 1998, when the church founded The Stephen Lawrence Charitable Trust. 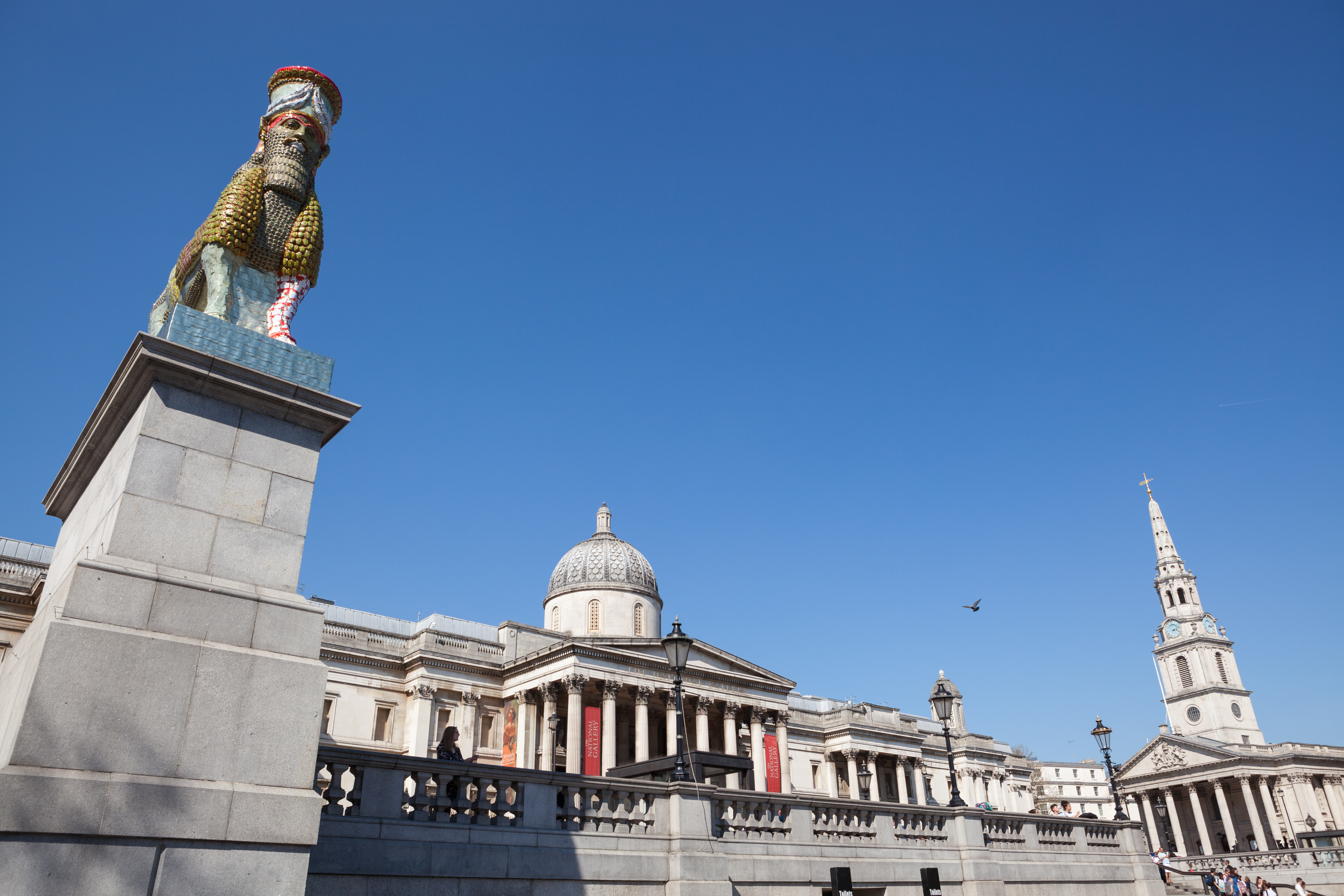 Speaking about using this London landmark for filming, executive producer, Mark Redhead told ITV: “We have a big scene filmed at the original location of St Martin-in-the Fields.

“In real life there were several hundred people there to mark the 15th anniversary of Stephen Lawrence’s death.

“So we had to reflect that with social distancing and 20 extras, when normally we would have just filled the church.”

The Old Bailey was also used as a filming location as this is where Stephen’s trial originally took place.

“Those scenes were heartbreaking. Imagining what it would have been like for Doreen to see two of the killers of her child in the 18 dock.

"She also makes a speech outside the court at the end of the trial. That was very powerful.”

When is Stephen on ITV?

The programme is a sequel to ITV's previous drama The Murder of Stephen Lawrence, which focused on the tragic events in 1993.

This new show picks on the story in 2006, thirteen years after the murder, at a critical point in the investigation.