Where was Squid Game filmed?

NETFLIX’s Squid Game has taken the platform by storm as it has become the eighth-most watched series.

The drama show is the first Korean original series to remain in the Top 10 Netflix list. 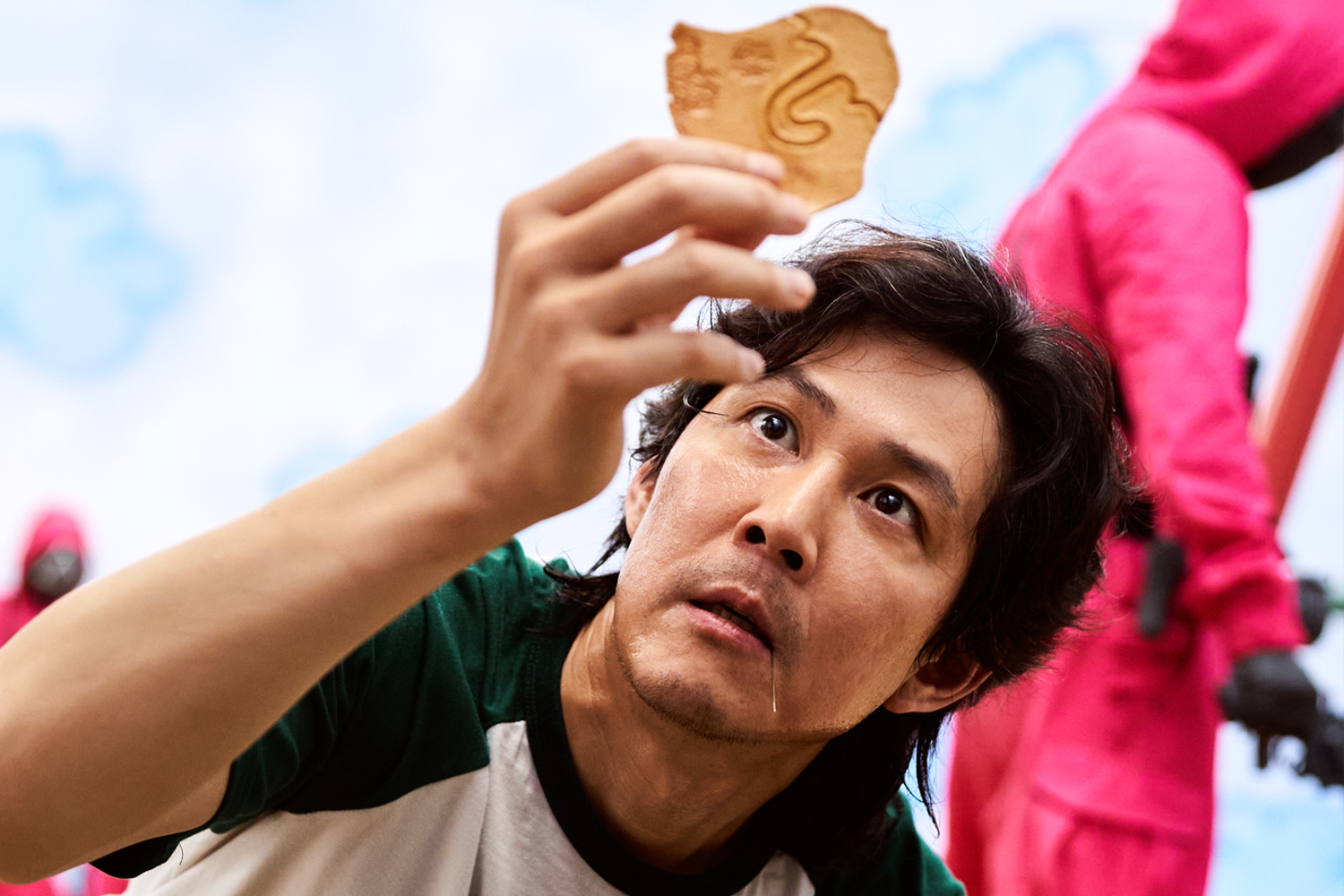 Where was Squid Game filmed?

Squid Game was filmed in Daejeon, a city in central South Korea.

Daejeon is the fifth-largest city in the country and is about an estimated 50 minutes from the capital of Seoul by train.

However, the island off the coast of Seoul is fictional but sets were built to make the setting look realistic.

What is Squid Game?

A mysterious invitation to join a mysterious and deadly survival game is sent to people at risk who are in dire need of money. 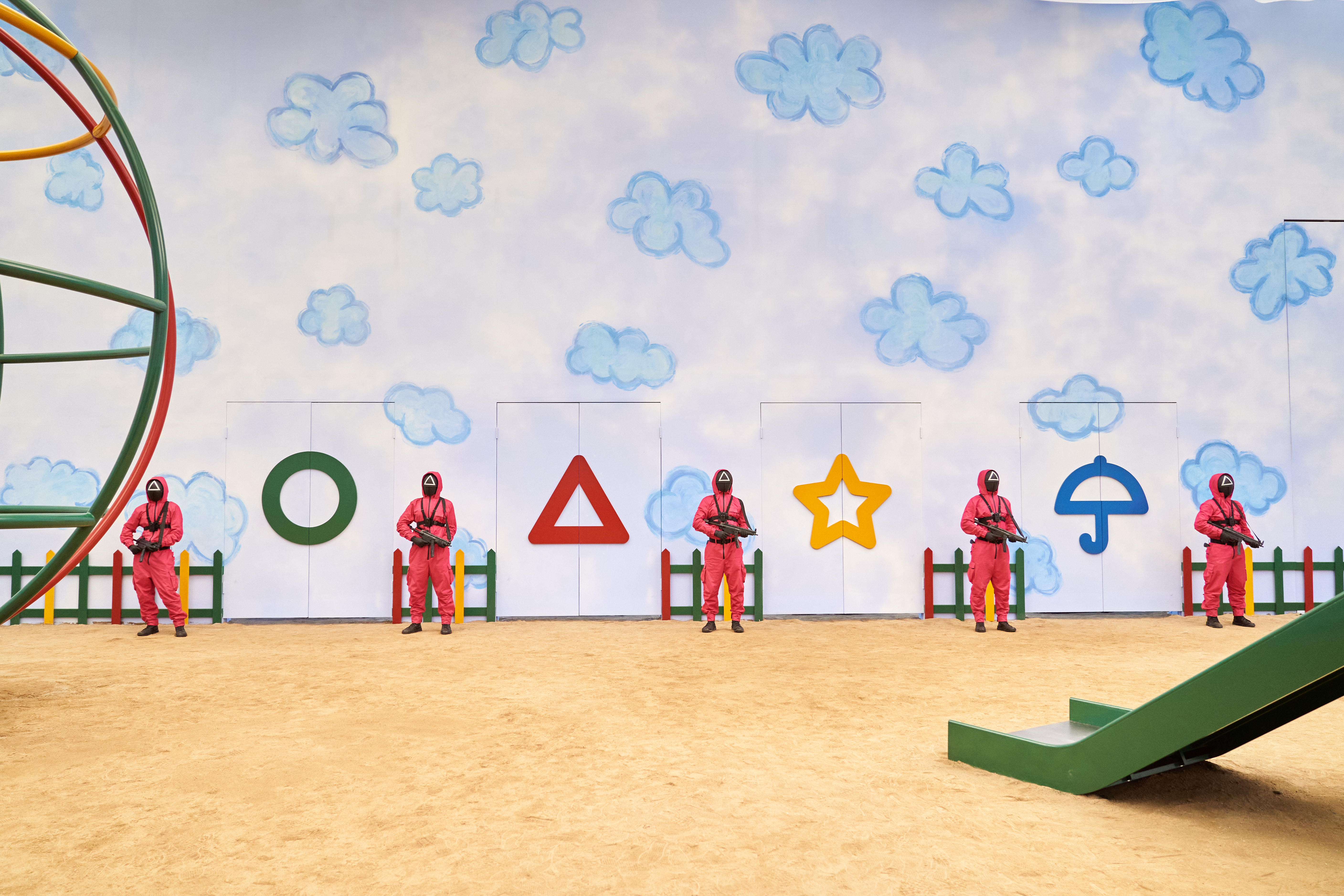 456 participants from all walks of life are locked into a secret location where they play games in order to win 45.6 billion won ($28million).

Every game is a Korean traditional children's game such as Red Light, Green Light, but the consequence of losing is death.

Whoever is the last one standing takes home the cash money prize.

Will there be a season 2 of Squid Game?

The show's creator Hwang Dong-hyuk confirmed to the Associated Press that Squid Games will get a second season after fans demanded more episodes.

“There’s been so much pressure, so much demand and so much love for a second season.

"So I almost feel like you leave us no choice! But I will say there will indeed be a second season."

Adding: "Gi-Hun will come back, and he will do something for the world.”

Based on the length of production for season 1 being two years, season 2 would likely arrive in 2023 or later.

filmed, game?, Squid, was, Where
Celebrities