Jeremy Bamber is one of a small group of prisoners in the UK who are serving a whole-life tariff in prison.

In 1986 he was convicted to life imprisonment for the murders he committed at White House Farm, the farmhouse where his adopted parents Nevill and June.

They were shot repeatedly, as were his nephews Nicholas and Daniel.

Bamber then staged the scene to make it appear his sister Sheila, who was also adopted by Nevill and June, had committed the murders. 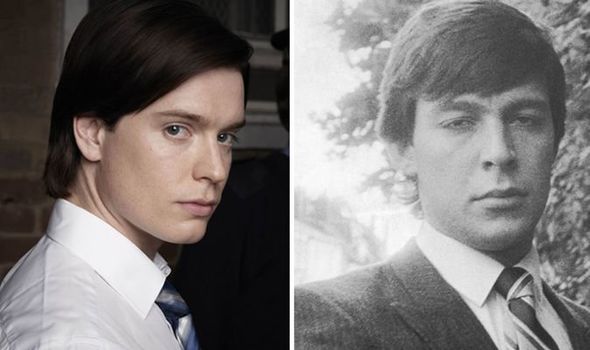 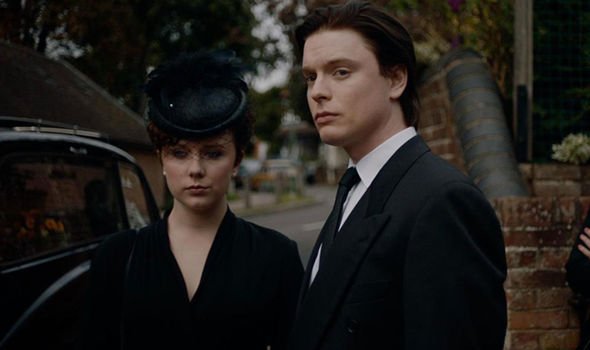 The scene was positioned so that Sheila, who had mental health issues, would be blamed for the shootings and that she had taken her own life after the rampage.

However, Bamber’s diabolical scheme was shattered by the testimony of his then-partner Julie Mugford, who informed the police of his actions.

Colin Caffell, who was married to Sheila but separated in 1982, has spoken about the eerie resemblance Freddie Fox has of his former brother-in-law in the drama.

At the launch of the series, Colin discussed how he and Freddie discussed Bamber.

While preparing to play Bamber, Colin said he and Freddie had met to talk about how he would play the killer: “We just met for coffee and we talked about the whole thing, about his character.”

Colin said it didn’t take long for Freddie to grasp some of Bamber’s nature: “The more we talked to Freddie, he just got it straight away.”

What happened next unnerved Colin, as Freddie transformed his look for the role: “Once they dyed his hair, it was scary. It’s so much like Jeremy. And his performance is unbelievable.”

However, Freddie revealed that he didn’t strike up correspondence or speak to Bamber himself. 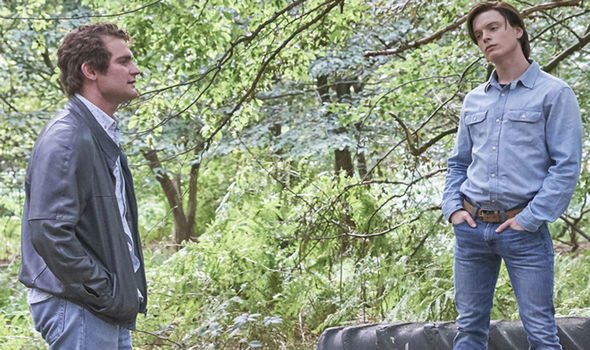 Freddie said that the notion of speaking with Bamber was entertained but rejected: “We talked about that idea and I talked about it with Paul [Whittington], the director. We concluded that it would have no benefit, really. It’s thirty five years after the event.”

Time, they decided, had changed Bamber significantly and wouldn’t provide any purpose: “Even if I were able to talk to him, he’s a different person. You’re 35 years on. He says he’s innocent, so he’s always has that agenda as well.”

Freddie explained how he came to build this character, based on a real-life figure: “The Bamber I’m playing is a combination of fact and research, but also my imagination and the scripts that Kris [Mrksa] wrote. And so he’s my Jeremy Bamber, in as much as his basis is factual.”

Freddie was close to not landing the part, as he was told by his agent he was busy when the production was due to be filmed: “my agent said, ‘Unfortunately you’re not available to do this piece. It would have been a really interesting part to go up for.’”

Fortunately the dates moved, which allowed Freddie to play the role, which he described as “complex”: “All you ever really want as an actor is to play psychologically complex and interesting characters and, at the very least, he’s that.”

Due to the harrowing events and sensitive nature of the crimes, Freddie admitted it was “difficult” at times to film: “There were certainly some difficult moments in making it.”

White House Farm continues next Wednesday at 9pm on ITV.