Who are Hailey Bieber's parents?

HAILEY Bieber comes from the legendary Baldwin acting clan but has gone on to forge a successful career of her own. 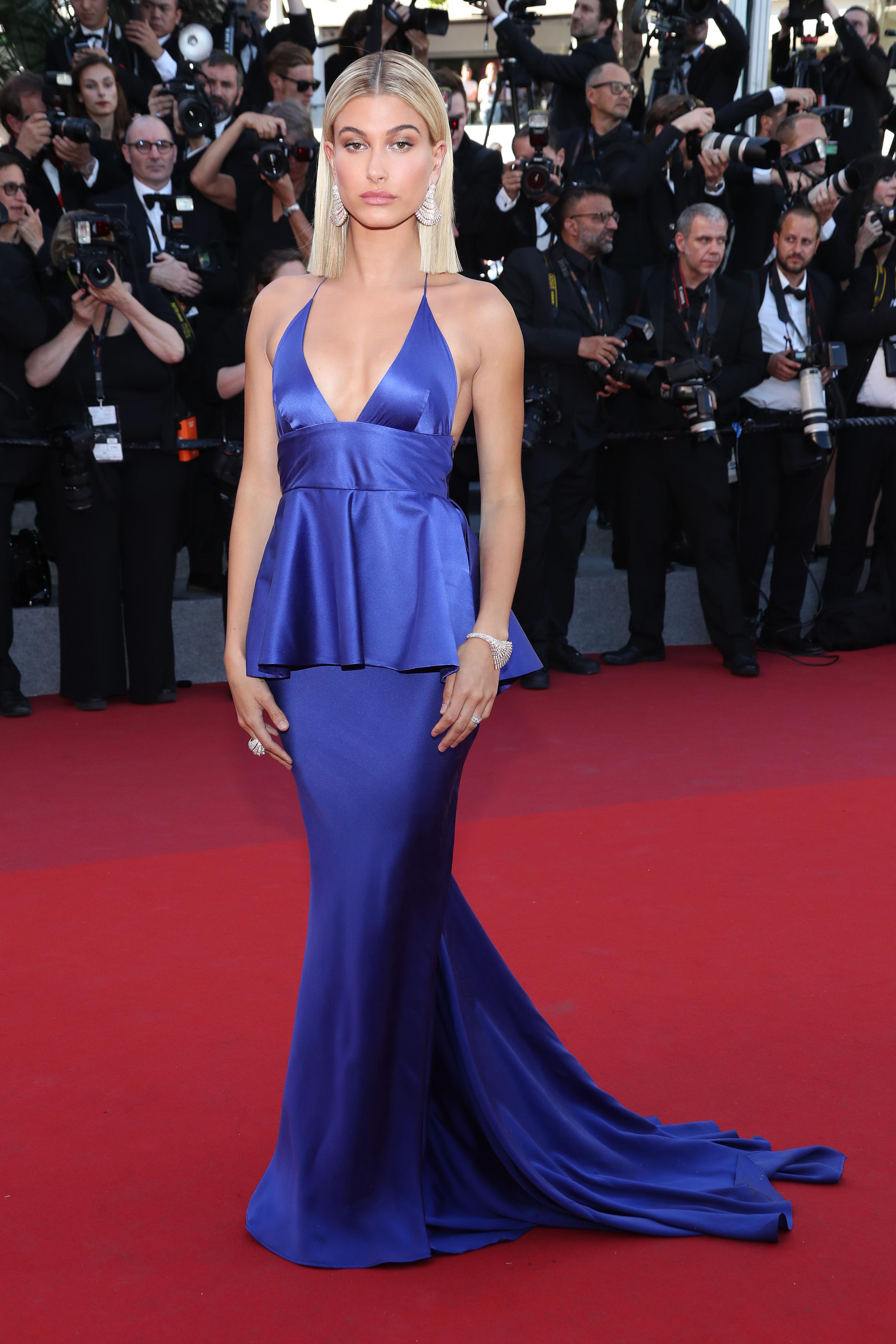 How old is Hailey Bieber? What's her background?

The 24-year-old is an American model and television personality.

She first signed for New York agency Ford Models and made her commercial debut for French Connection in late 2014. 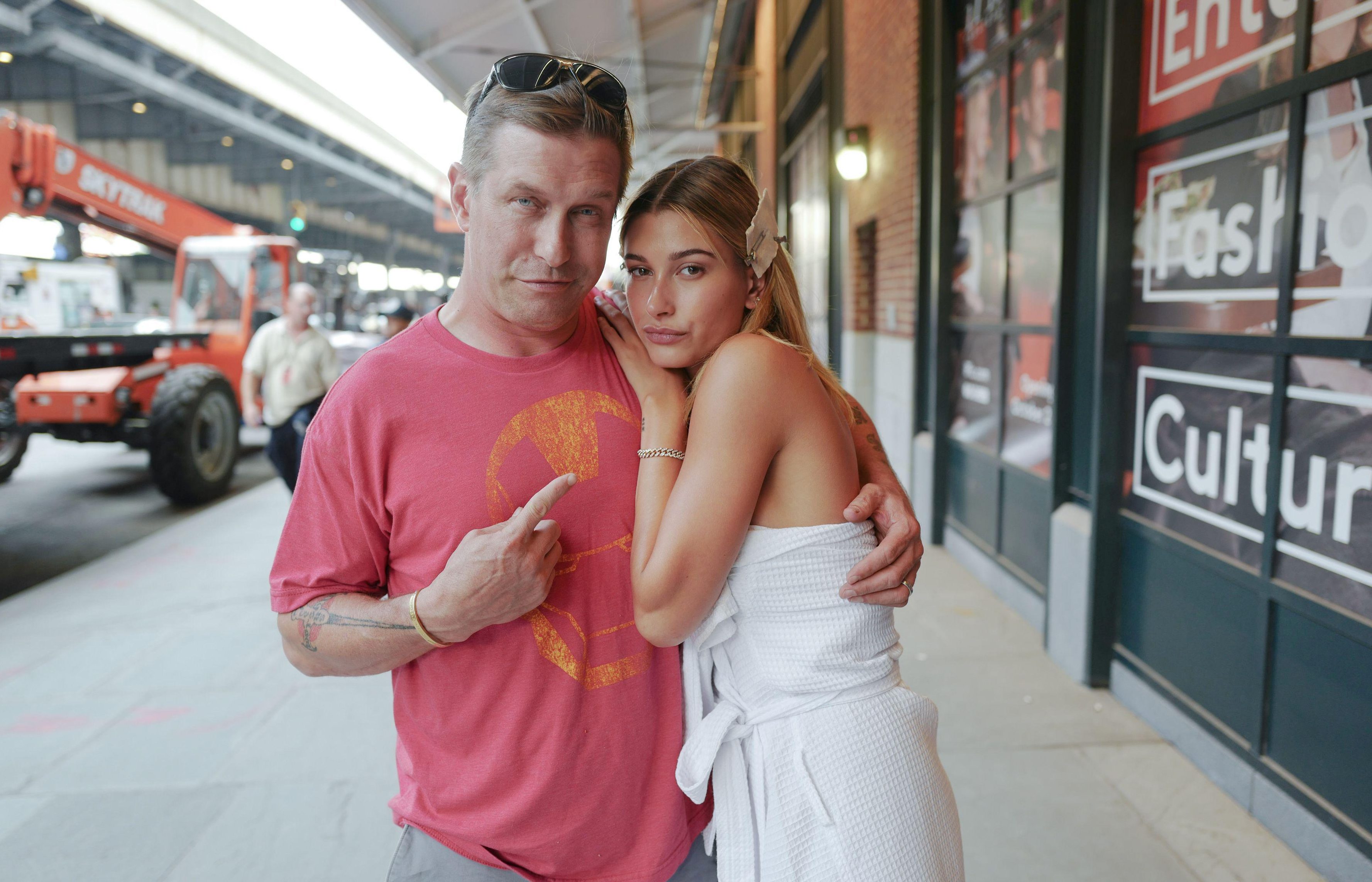 Who is Hailey Bieber's dad Stephen?

Stephen is most known for his role in 1995 neo-noir film, The Usual Suspects.

He is the youngest of the Baldwin brothers, who are all Hollywood actors.

This makes Beetlejuice star Alec Baldwin Hailey's uncle and she has even made a cameo appearance alongside him on Saturday Night Live.

Who is Hailey Bieber's mom Kennya?

Kennya was born in Brazil and moved to the United States as a child.

She went to Parsons School of Design in NYC and later worked as a designer.

Early on, Kennya used to travel with Baldwin when he was on location shooting a film or television project. She homeschooled Hailey and her older sister, Alaia.

Kennya's father is Brazilian composer Eumir Deodato. Some of his known works include Kool & the Gang's Ladies' Night and Celebration. 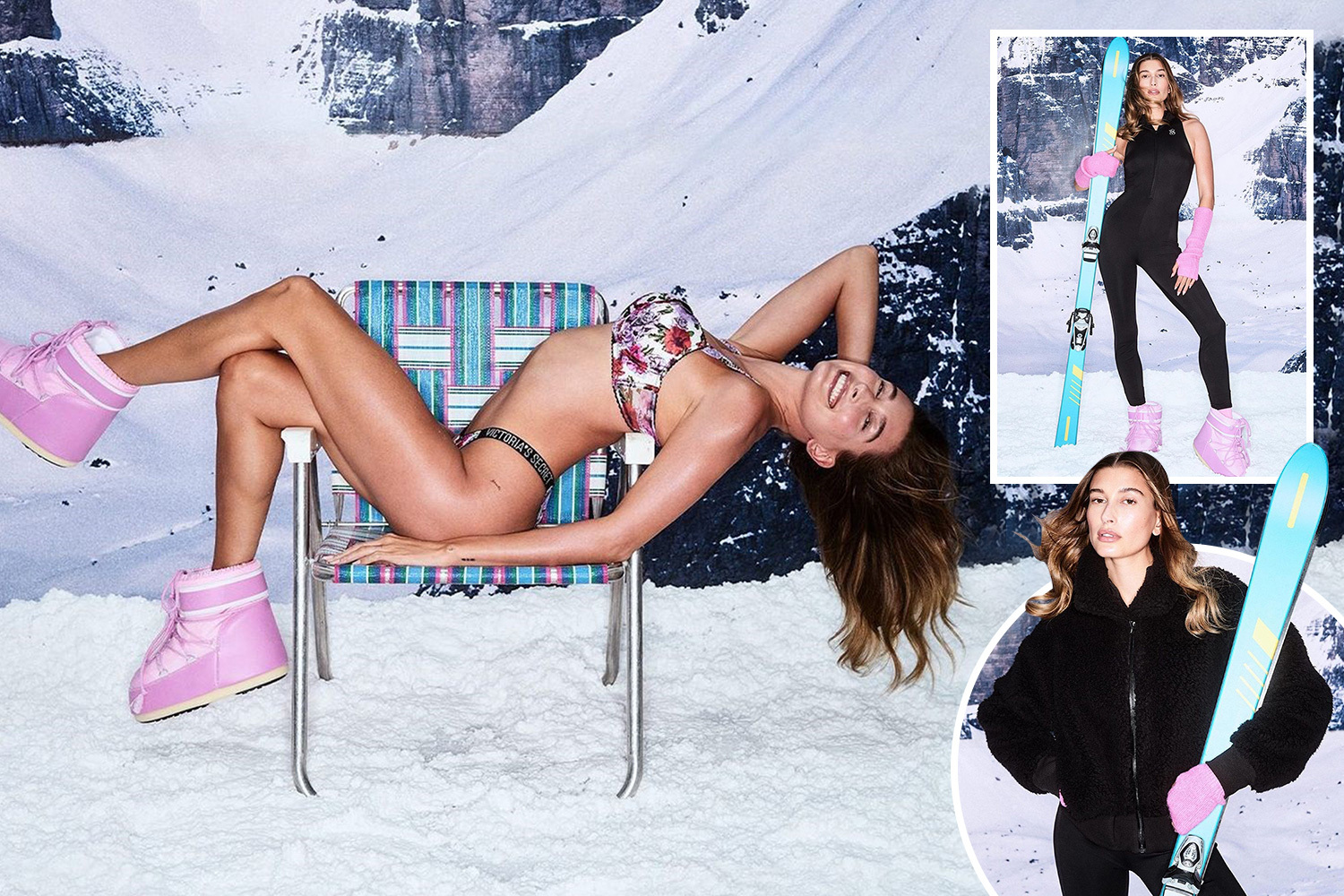 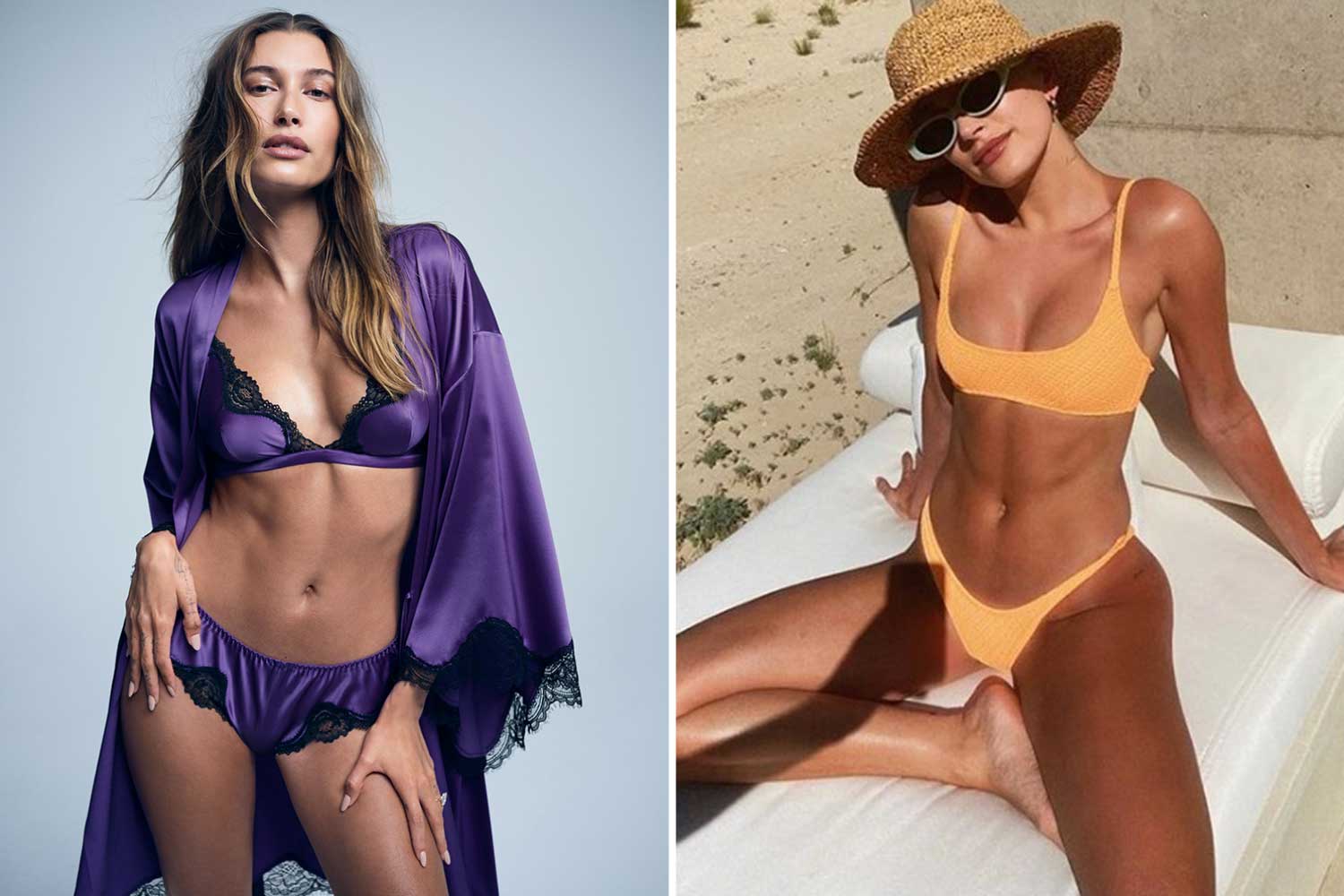 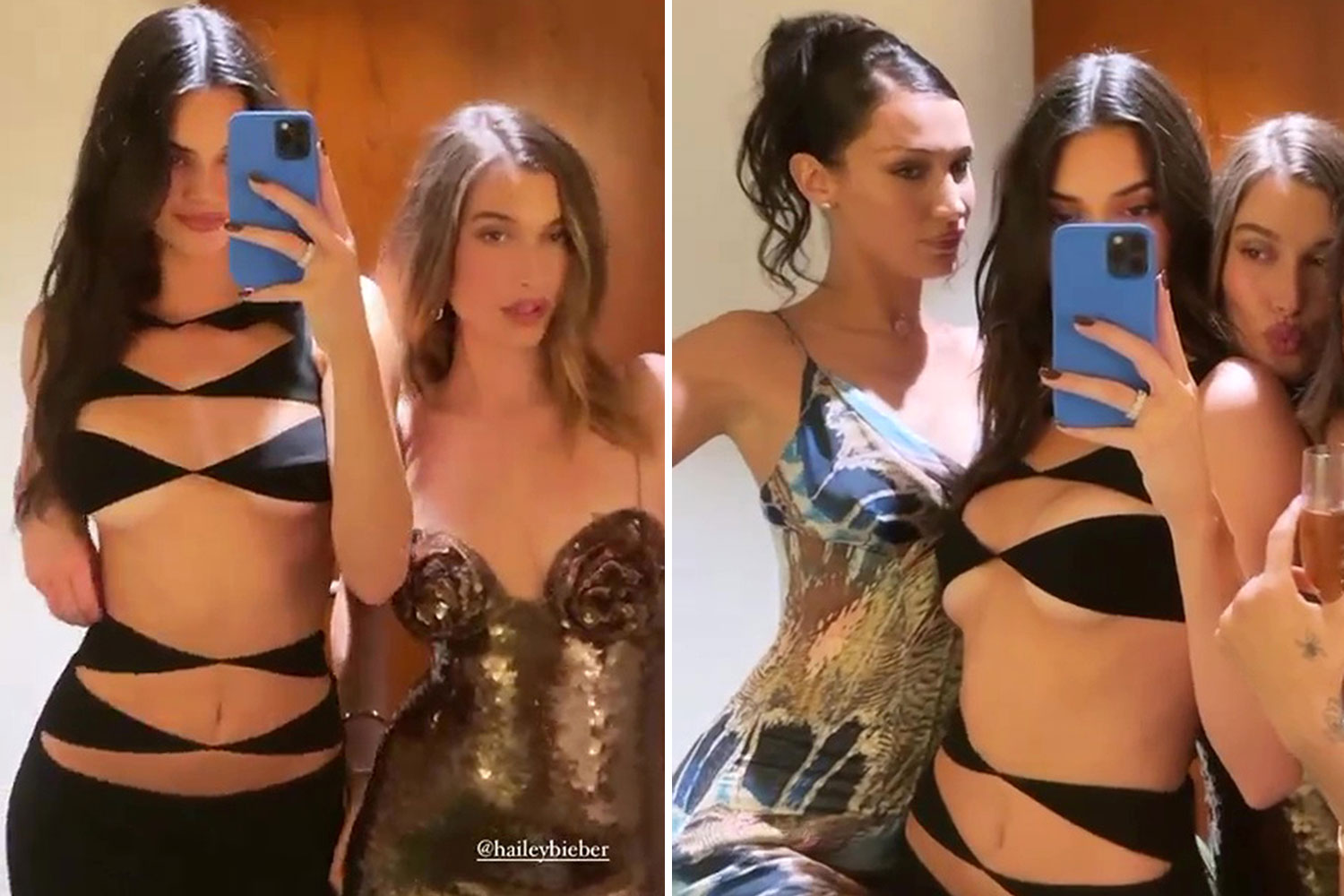 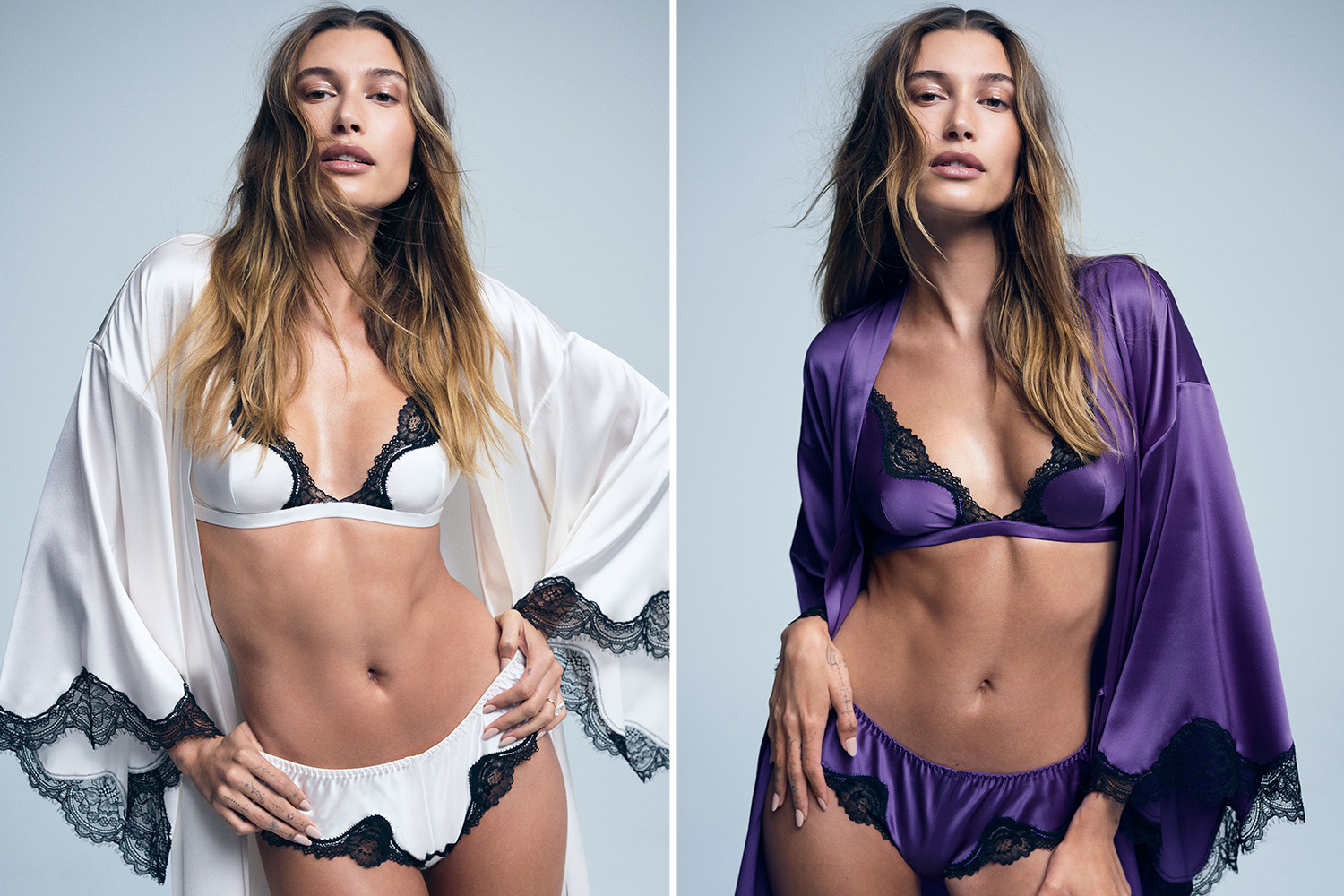 Hailey Bieber shows off her phenomenal figure in frilly lingerie