Who are Joe Buck's children?

JOE BUCK will be the next celebrity guest-host of Jeopardy!.

When Buck is not standing behind the Jeopardy! podium or working as a sportscaster at Fox Sports, he can be found at home with his new wife Michelle and his children. 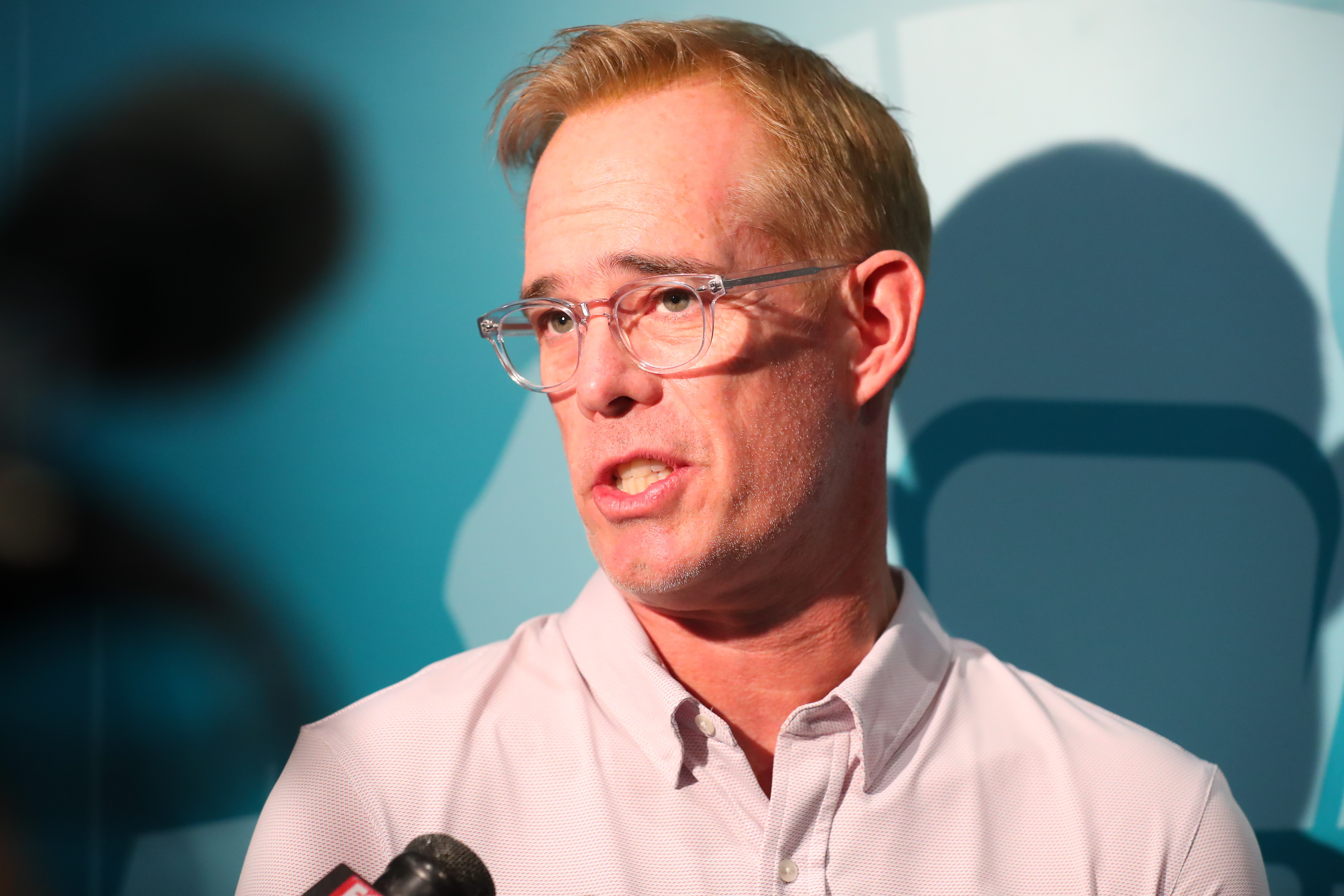 Who are Joe Buck's children?

Buck has a total of four children from two different marriages.

Him and his ex-wife Ann, are the parents of two daughters, Trudy, 21, and Natalie. When Buck got remarried in 2014 he then went on to have two more children, twin boys Wyatt and Blake, 3, with his new wife Michelle.

Natalie followed in her father's footsteps and went into the communications field as a Telecommunications engineer and currently works at Fox 2, St. Louis as an intern.

She is also known as an actress and has appeared in Superstore, and Blue Bloods.

Natalie will make an appearance in the 2022 film Marry Me and is expected to star in the short Wilde Flowers.

Like her older sister, Trudy also went into the acting field and got her bachelor's degree of Cinematic Arts from the University of Southern California.

Trudy currently resides in Los Angeles while she pursues a career.

"I began acting in seventh grade and continued to take lessons for four years just to figure out what it’s like on the other side of the camera," Trudy said.

"Doing this gave me a new lens into the world of directing and how important it is to try any and all positions that may interest you."

Who is the mother of Joe Buck's daughters?

She is most famously known for being Buck's wife as not much informations is available on her current occupation.

The former couple were childhood sweethearts who started dating on and off in middle school before tying the knot years later.

Following their divorce, Buck went on to marry ESPN feature reporter Michelle Beisner, 44, while Archambault also went on to get into a new relationship but the identify of the man is unknown. 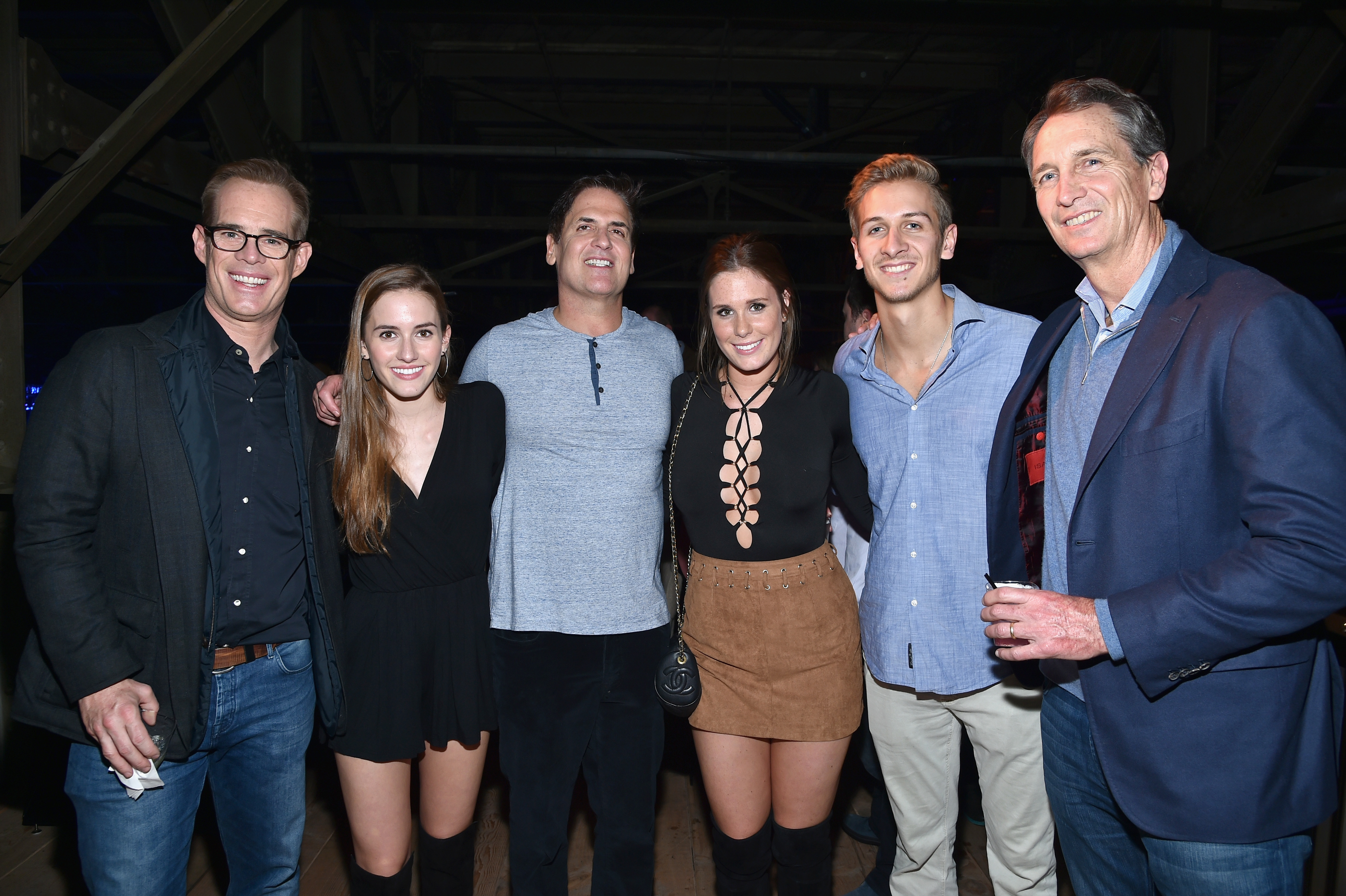 When will Joe Buck host Jeopardy!?

Buck will be the last Jeopardy! guest host as the producers plan to have a full-time successor next season.

He will be behind the podium from August 9-13.

Following the taping, Buck felt good about his performance and is optimistic about the upcoming episodes.

“I kind of skipped out of the building I felt so good,” he told the St. Louis Post-Dispatch. “They threw every curveball they could at me.”