Who is Aitch and what's his real name?

CHART-topper Aitch has cemented himself as one of the UK's most promising stars.

But who is the Mancunian rapper and what is his real name? Find out all you need to know right here. 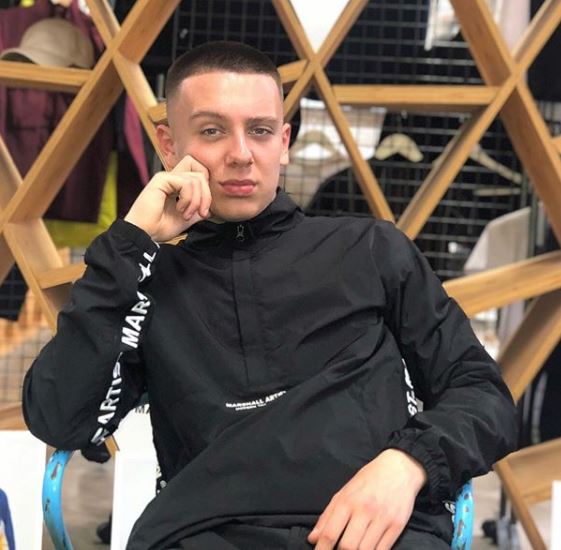 Who is Aitch and what is his real name?

Aitch is a rapper and songwriter from Manchester, born on December 9th, 1999.

The 21-year-old has managed to take the music scene by storm after his breakthrough single Straight Rhymez took the internet by storm while he was working on a building site.

The northern artist, whose real name is Harrison Armstrong, explained he came up with his unusual moniker because: "My real name begins with the letter H, so I’ve been called ‘H’ from time.

"But because I’m from there everyone says it like ‘aitch’ so I just spelled it like that."

He now boasts a string of platinum-certified tracks under his belt, after collaborations with the likes of AJ Tracey and Tay Keith, as well as Young T & Bugsey.

He has even worked with Stormzy and Ed Sheeran on the remix Take Me Back To London.

Although he has yet to drop his debut album, he has bagged two BRIT Award nominations already.

Aitch is joining this year's Soccer Aid line-up, alongside the likes of Chunkz, Olly Murs and Usain Bolt.

It comes after he voiced a poignant FA video ahead of England's Euro 2020 final describing what it means to him to be a Three Lions fan, titled 'The Final Word'.

What is Aitch's net worth?

According to rappers.money, the lyricist is worth around £1million.

The 'Rain' rapper has previously referred to himself as a "millionaire" in his bars and has worked along a number of brands on big promo deals, including sportswear giant JD.

His organic growth and consistently paying homage to his roots makes him a firm favourite with fans.

How tall is Aitch?

Despite multiple internet listings promising the 21-year-old is 5ft 8inches, he has frustratedly made it his mission to let fans know he is actually 6ft.

Aitch recently posted a video saying he "is six foot and a little bit" before sharing another one crouching under the ceiling of a bus to prove he is bigger than people were led to believe.

The comical clips went down a storm with his 1.9million Instagram followers, who lap up his northern charm. 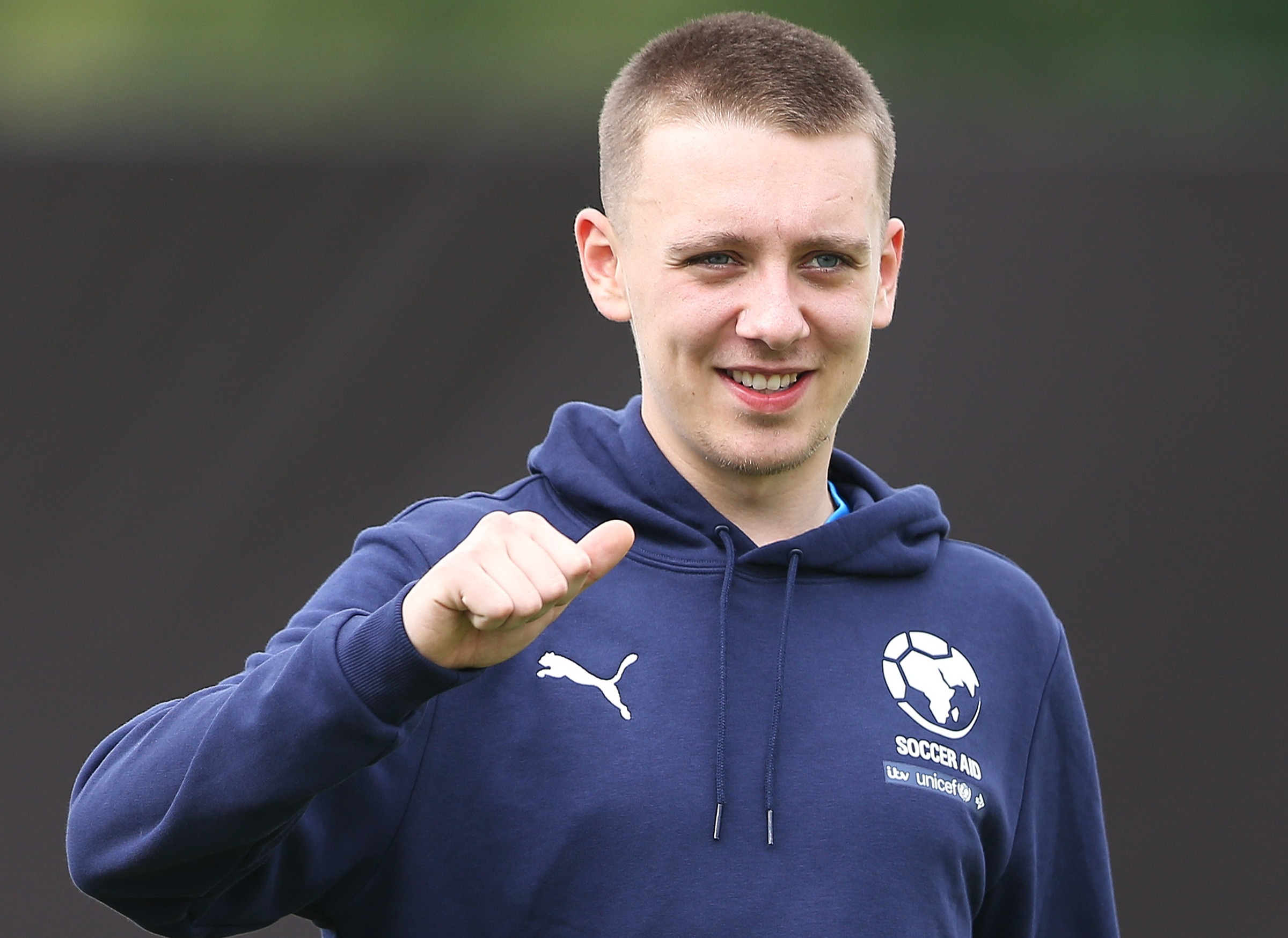