Home » TV & Movies » Who is Ant Middleton's wife Emilie and how many kids do they have together?

Who is Ant Middleton's wife Emilie and how many kids do they have together?

BEHIND every strong man is an even stronger woman – and that's true for SAS: Who Dares Wins instructor, former Royal Marine and Soccer Aid star Anthony Middleton.

Anthony is married to Emilie Middleton, who is the mother of his children – and the lady he credits for holding everything together while he pursues his ambitions. 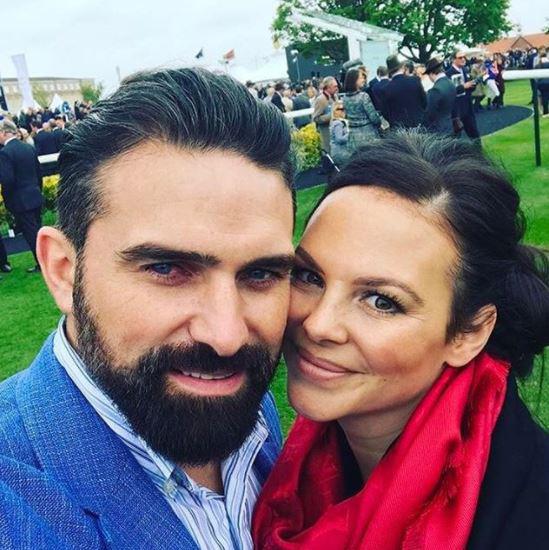 Father of five Anthony has praised wife Emilie for keeping things together while he built up his career and when he was deployed to Afghanistan.

He said: "I was quite selfish and put my career first for a long time, but I wanted to spend more time at home.

"I used not to write home much. It’s easier just to focus on what you’re doing when you’re out there.

"I had a single-minded attitude towards what I was doing and I was quite selfish really.

Making slime is the new trend apparently ? It's a trend that I might actually take up, it's great fun… messy but great fun! #weekendfun #makeamess #familytime #slime #makeyourown #haveagreatweekendall ???

Making slime is the new trend apparently ? It's a trend that I might actually take up, it's great fun… messy but great fun! #weekendfun #makeamess #familytime #slime #makeyourown #haveagreatweekendall ???

"I couldn’t have done it without knowing that Emilie was at home looking after the kids and holding everything else together for me.”

Anthony has also revealed Emilie isn't bothered about the female attention he receives.

He revealed: “She’s dealing with it well, bless her.

“I call her The Long-Haired General. She’s the only woman who can boss me around.

“I’ve had marriage proposals, the lot.

“We’re doing it to inspire the young kids, that’s the important thing. Everything else is just a bit of nonsense, it makes me laugh.”

Is Emilie Middleton on social media?

she regularly posts photos of her husband and family on her account.