Home » TV & Movies » Who is Beverley Callard's husband and how many times has she been married?

Who is Beverley Callard's husband and how many times has she been married?

BEVERLEY Callard is a household name thanks to her long career on Coronation Street.

While the soap star was on I'm A Celebrity revealed how much she loves her husband Jon McEwan and she has a very funny nickname for him. 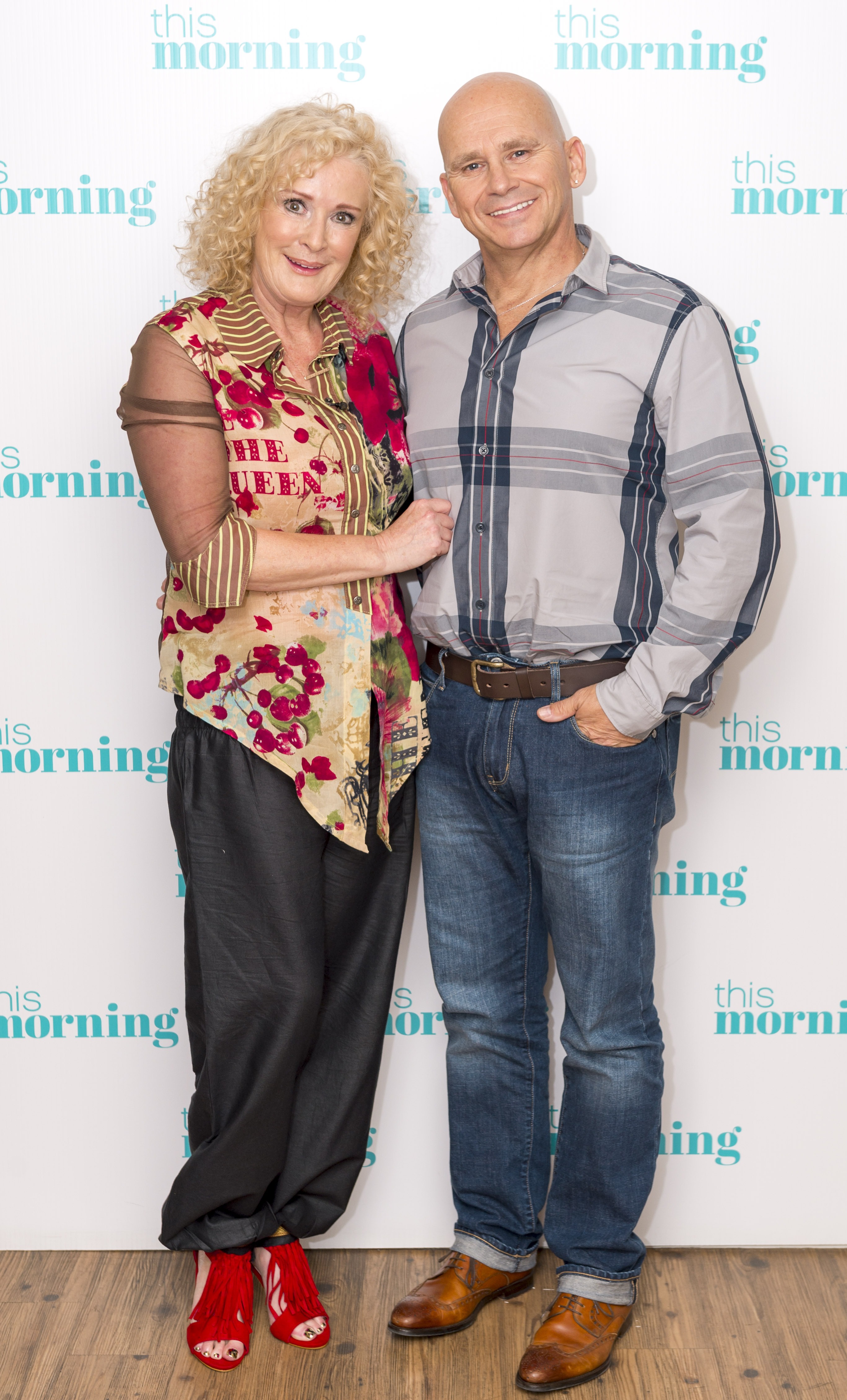 Who is Beverley Callard’s husband?

The actress previously revealed that she wanted to “stay single forever” before meeting Jon, and that she was initially reluctant to go on a blind date with him.

Whilst on I'm A Celebrity she revealed her nickname for him is "megashag" much to the campmates, and viewers, delight. 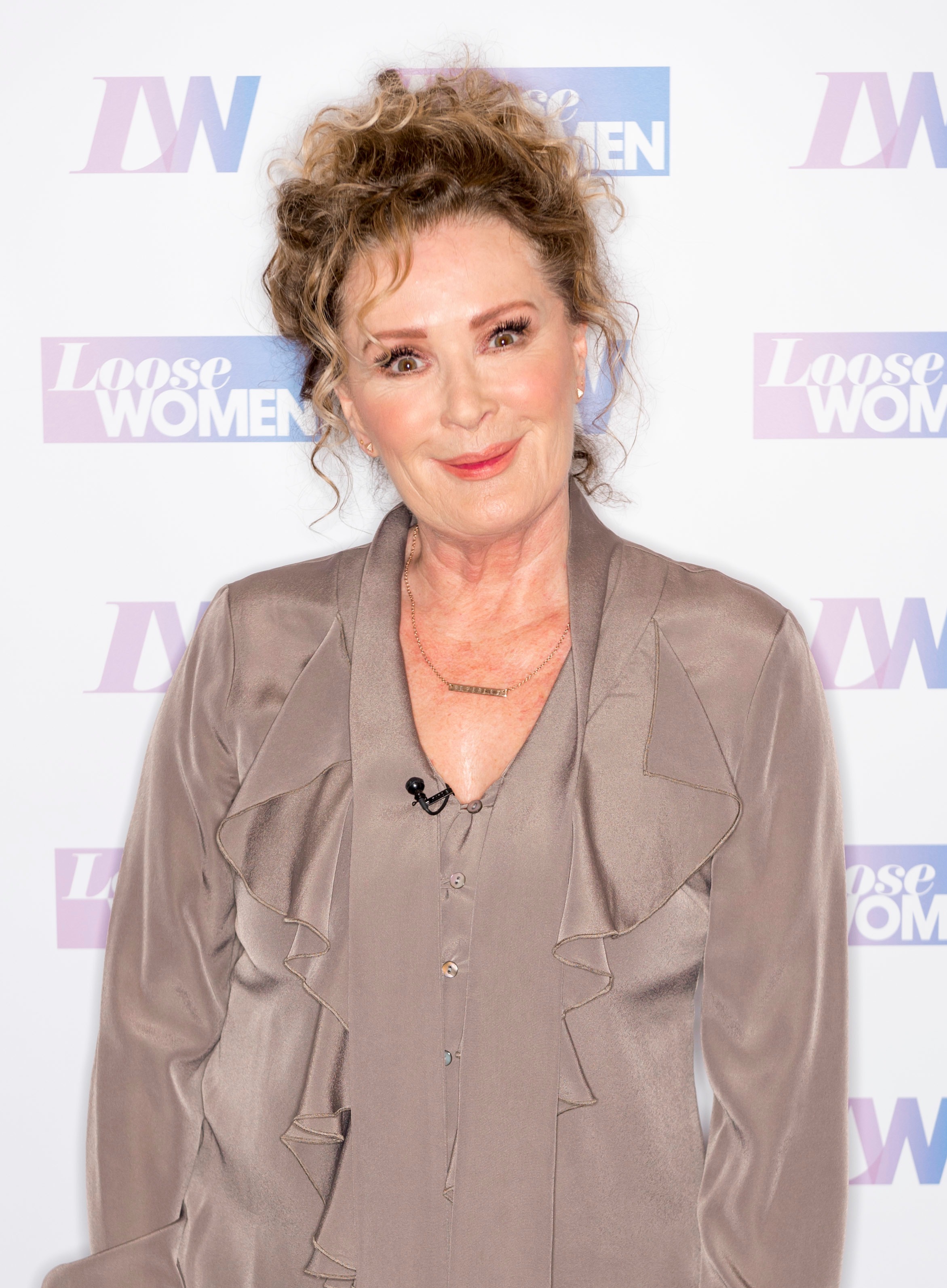 How many times has Beverley Callard been married?

Beverley had been married three times before tying the knot with her current husband.

The Corrie actress married her first husband Paul Atkinson in 1974, but went their separate ways in 1977.

The pair share daughter Rebecca Callard who has followed in Beverley’s footsteps and pursued an acting career.

Beverley then tied the knot with her second husband, teacher David Sowden, in 1980, but they divorced in 1988.

The TV star then married her third husband Steve Callard in 1989 and welcomed their son Joshua into the world, before splitting 12 years after the ceremony.

During her marriage to Steve, Beverley first appeared in Corrie and became a regular fixture on the show as barmaid Liz McDonald.

What was Beverley Callard’s tribute to her husband Jon?

Back in 2016, Beverley paid tribute to her husband Jon by unveiling her first ever tattoo.

The actress, who was 59 at the time, showed off her new inking on Twitter with the simple caption: “Inked today xx”.

The tattoo featured tragedy and comedy masks over a score sheet, alongside a large heart containing the couple’s names and the date of the pair’s wedding anniversary.

Beverley, Callard's, Is, who
Celebrities