Home » TV & Movies » Who is Christina Ricci and what is her net worth?

Who is Christina Ricci and what is her net worth?

CHRISTINA Ricci is a former child star who has been acting in movies and tv for three decades.

Her husband has hit the actress with a restraining order. 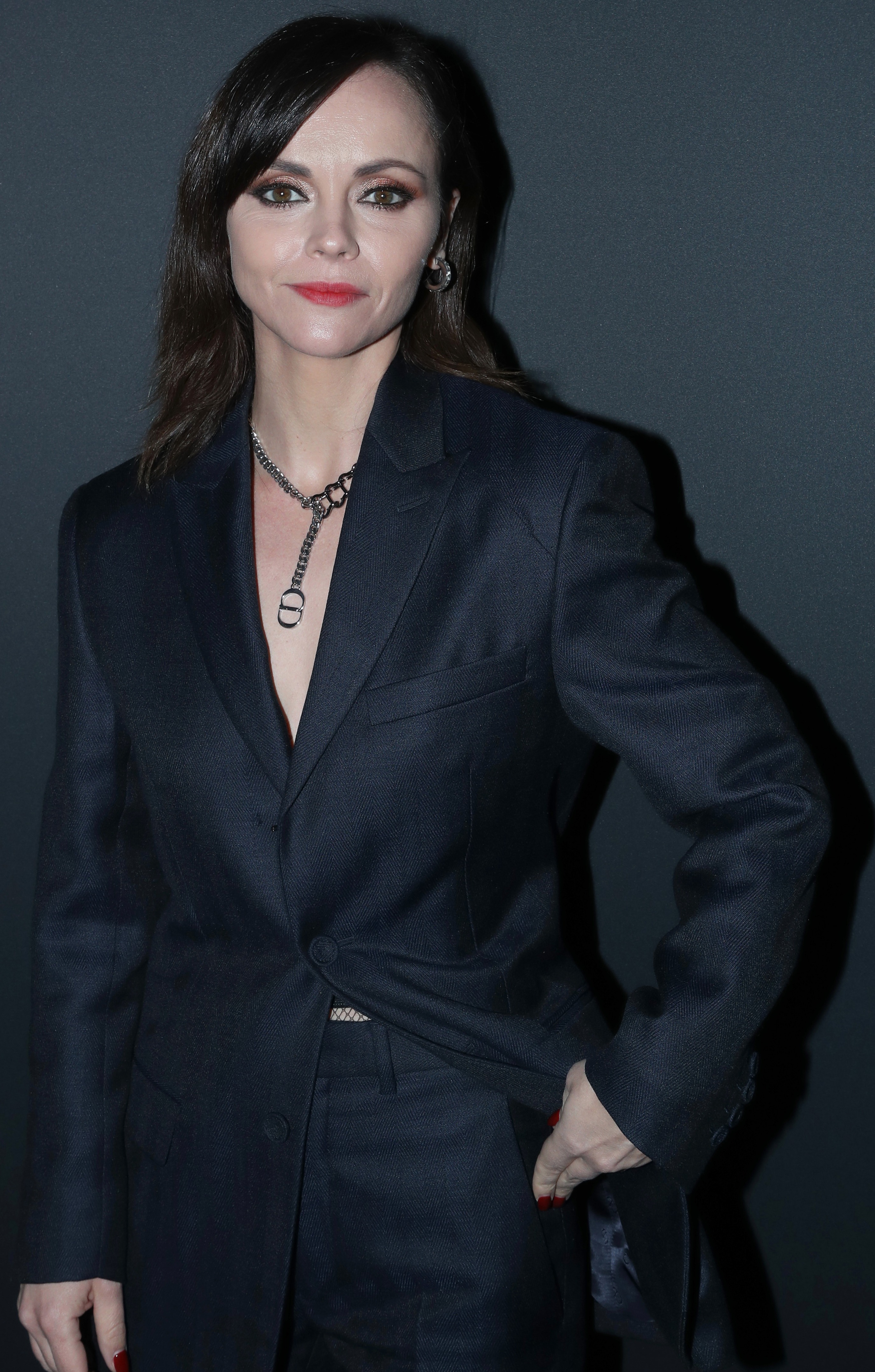 Who is Christina Ricci?

Christina Ricci was born on February 12, 1980, in Santa Monica, California, the youngest of four children.

She made her screen debut at the age of nine in 1990's Mermaids with Winona Ryder and Cher, and also starred in The Addams Family.

Her breakthrough adult role was in The Ice Storm (1997). She plays a nymphet who skillfully seduces two brothers.

She later co-starred with Johnny Depp in the 1999 Tim Burton film Sleepy Hollow. 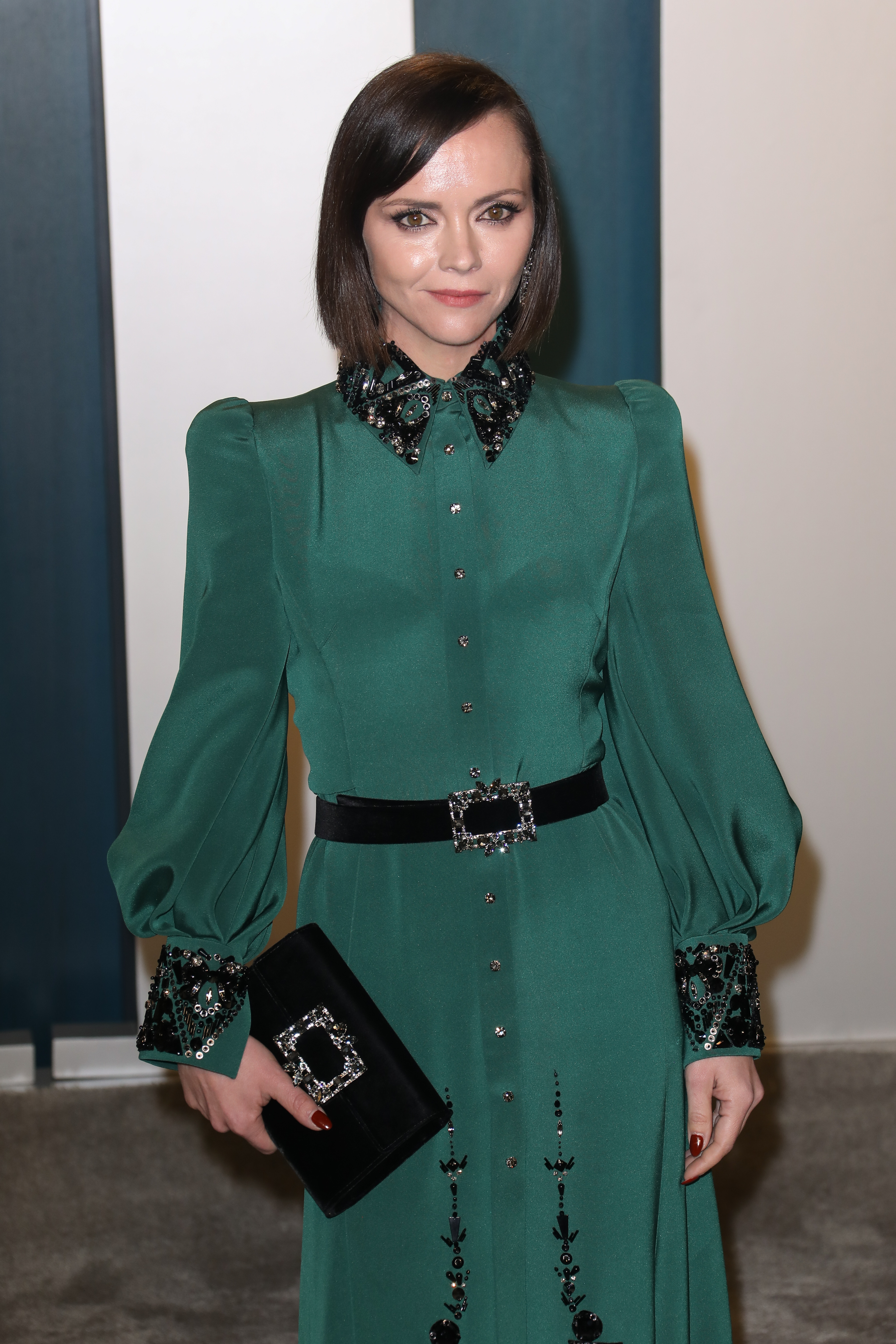 Ricci, now 40, is married to James Heerdegen and has one child.

Who is her husband James Heerdegen?

James Heerdegen, who has worked in film production, has been married to Ricci since 2013.

Heerdegen has dozens of film credits and worked on such projects as Baby Mama, Sex and the City, Men in Black 3, and Captain Phillips.

He worked as a grip or dolly grip on dozens of films. 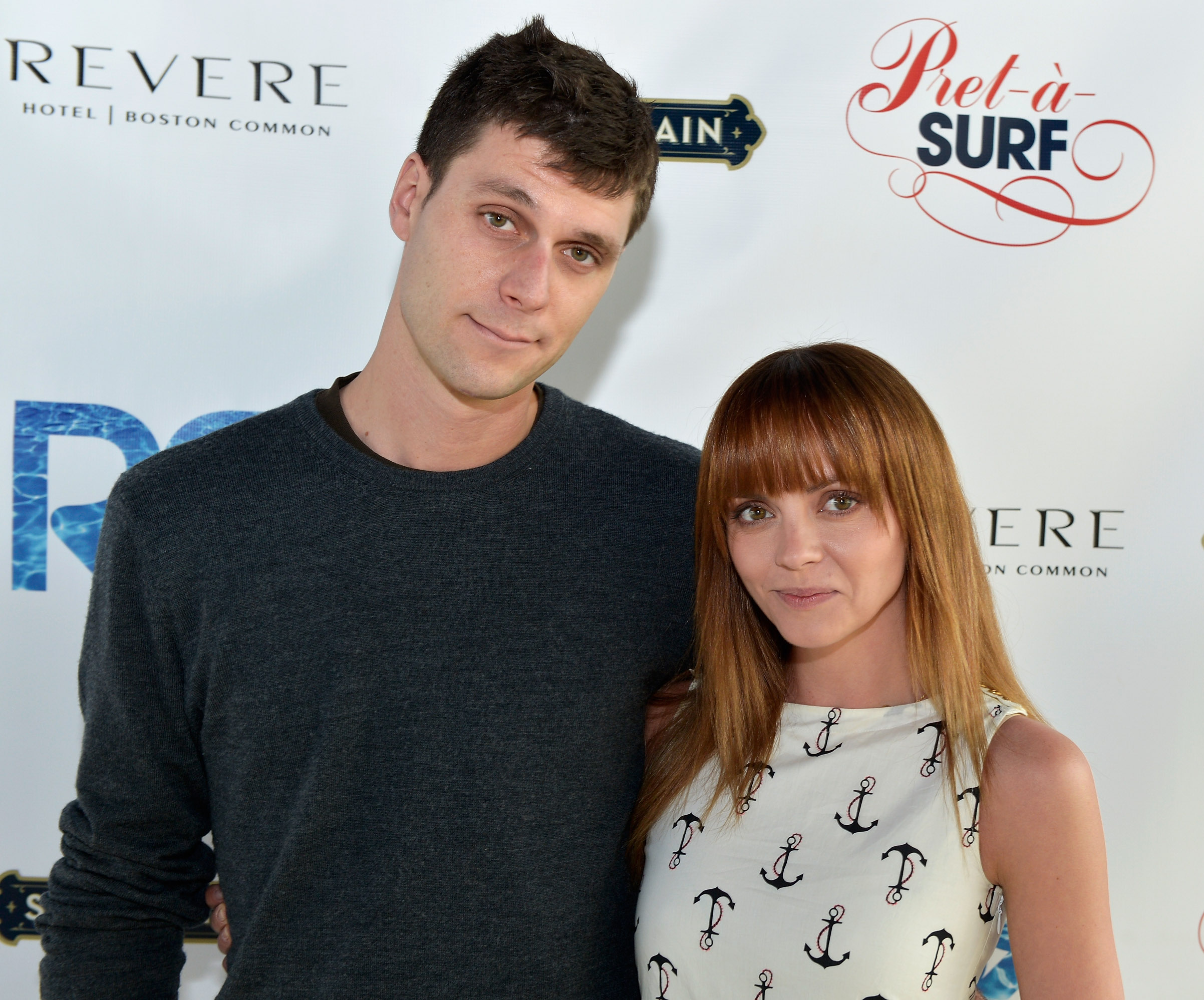 What has Heerdegen alleged?

Heerdegen alleges that Ricci would go into drunken rages in front of both him and their only child Freddie, now six, according to legal court documents obtained by Daily Mail.

James also claimed that he had to check the breast milk they were giving their son in case it was contaminated with booze.

He wrote: "On those occasions in which I found ''contaminated' bottles, I would have to throw them out to ensure that our infant was not being fed with alcohol polluted breast milk." 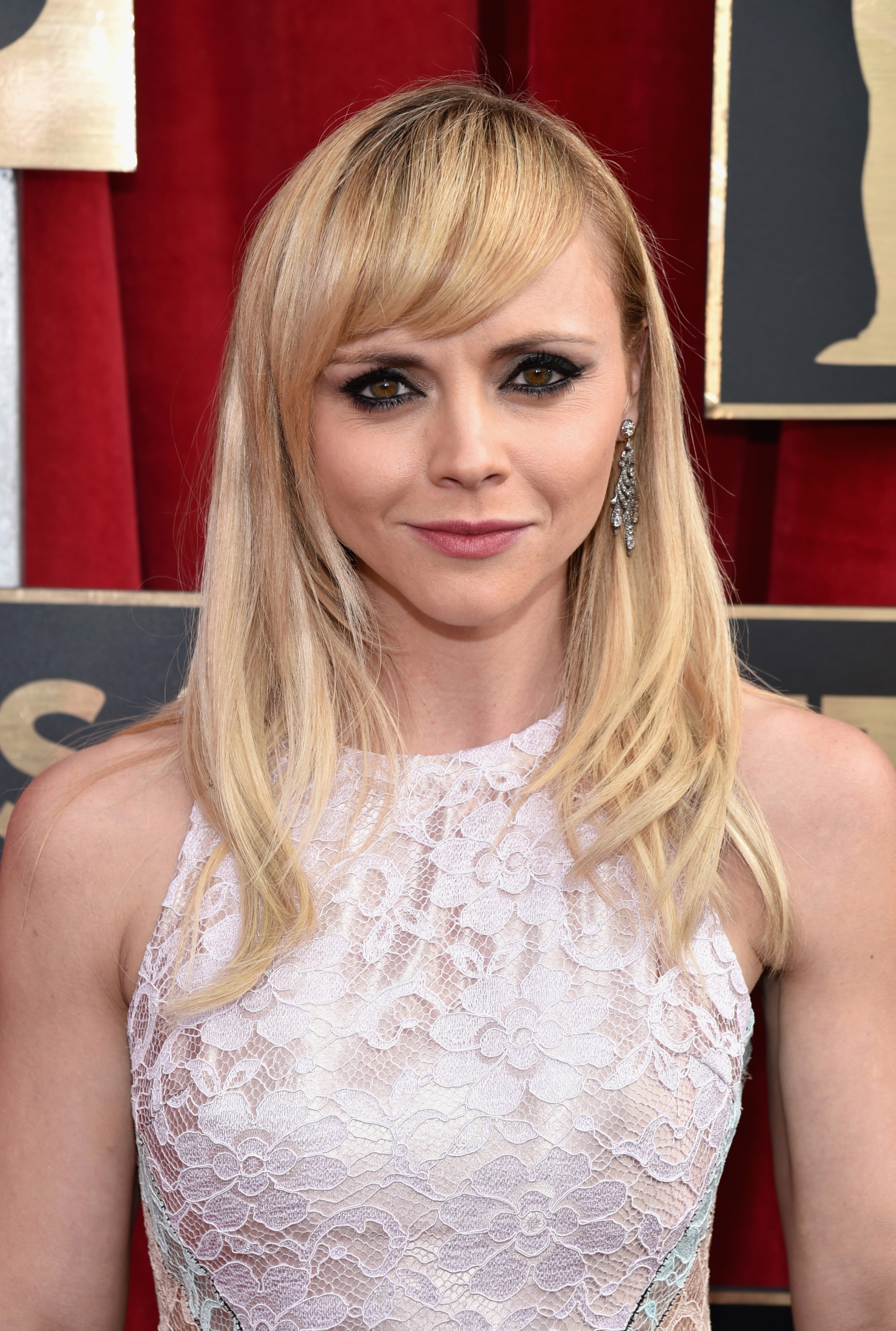 He alleged that Christina would "typically black out'' after drinking too much.

The allegations come after Ricci filed her own restraining order against her husband.

Who is Christina Ricci’s son?

Ricci and her husband have one son: Freddie Heerdegen.

What is her net worth?

It is believed that Ricci has a net worth of about $18million.

She has been working steadily in the movies and on tv since she was nine.

and, Christina, Is, Ricci, Wha, who
Celebrities