Home » TV & Movies » Who is Dawn Ward? Real Housewives of Cheshire star and wife of ex-footballer Ashley Ward – The Sun

Who is Dawn Ward? Real Housewives of Cheshire star and wife of ex-footballer Ashley Ward – The Sun

DAWN Ward is one of the original cast members of The Real Housewives of Cheshire.

The Wag and businesswoman lives in a £15million mansion with ex-footballer husband Ashley Ward. 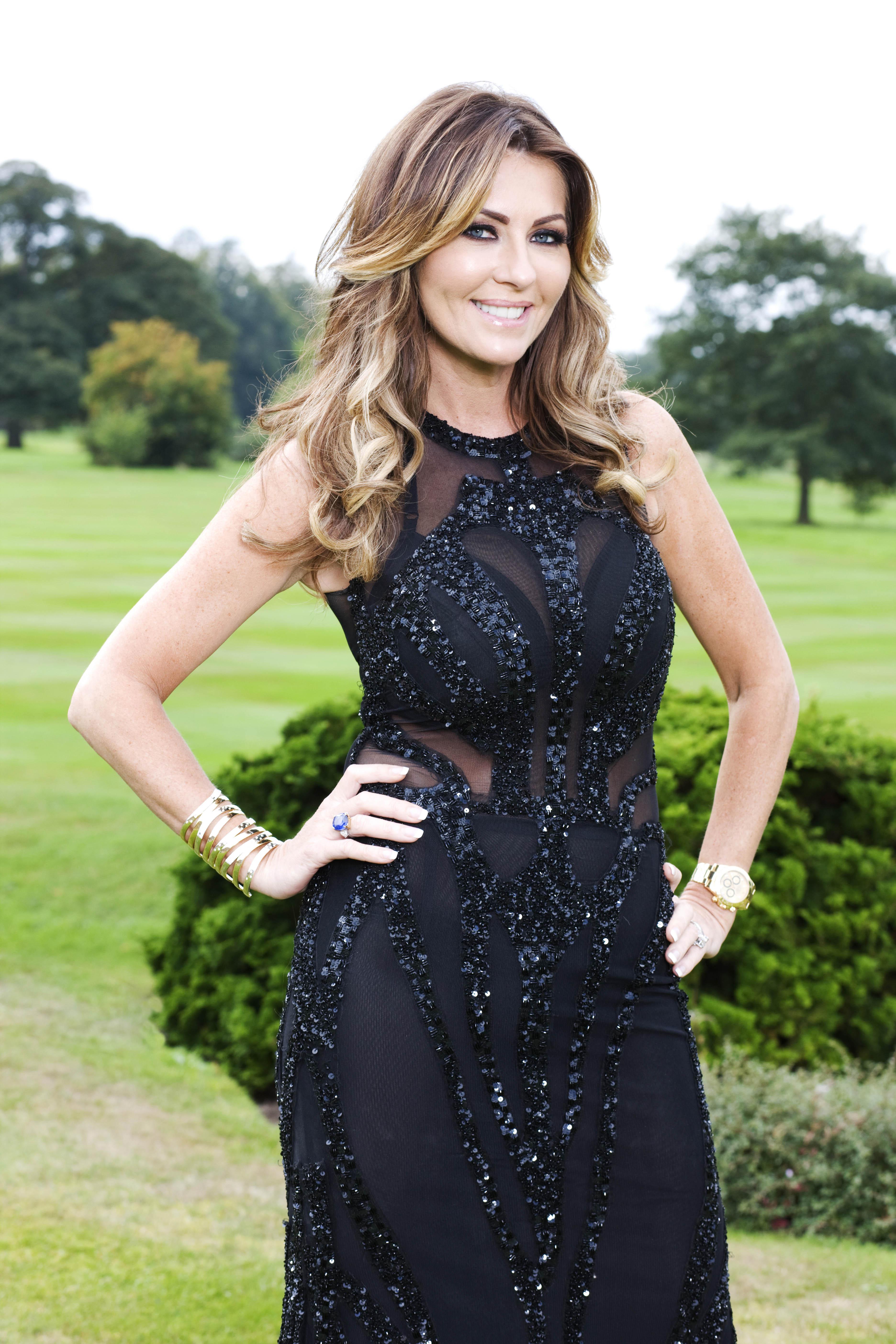 Who is Dawn Ward?

Dawn Ward is a businesswoman and TV personality who was born in Salford on July 16, 1973.

Viewers love taking a peek into the 47-year-old’s lavish lifestyle when tuning in to The Real Housewives of Cheshire.

Dawn threw season five in 2017 into turmoil with her on-going feud with former best friend, and fellow Wag, Leanne Brown.

The reality star underwent a hysterectomy in April 27, 2017, and she spoke openly about how scared she was of having the operation. 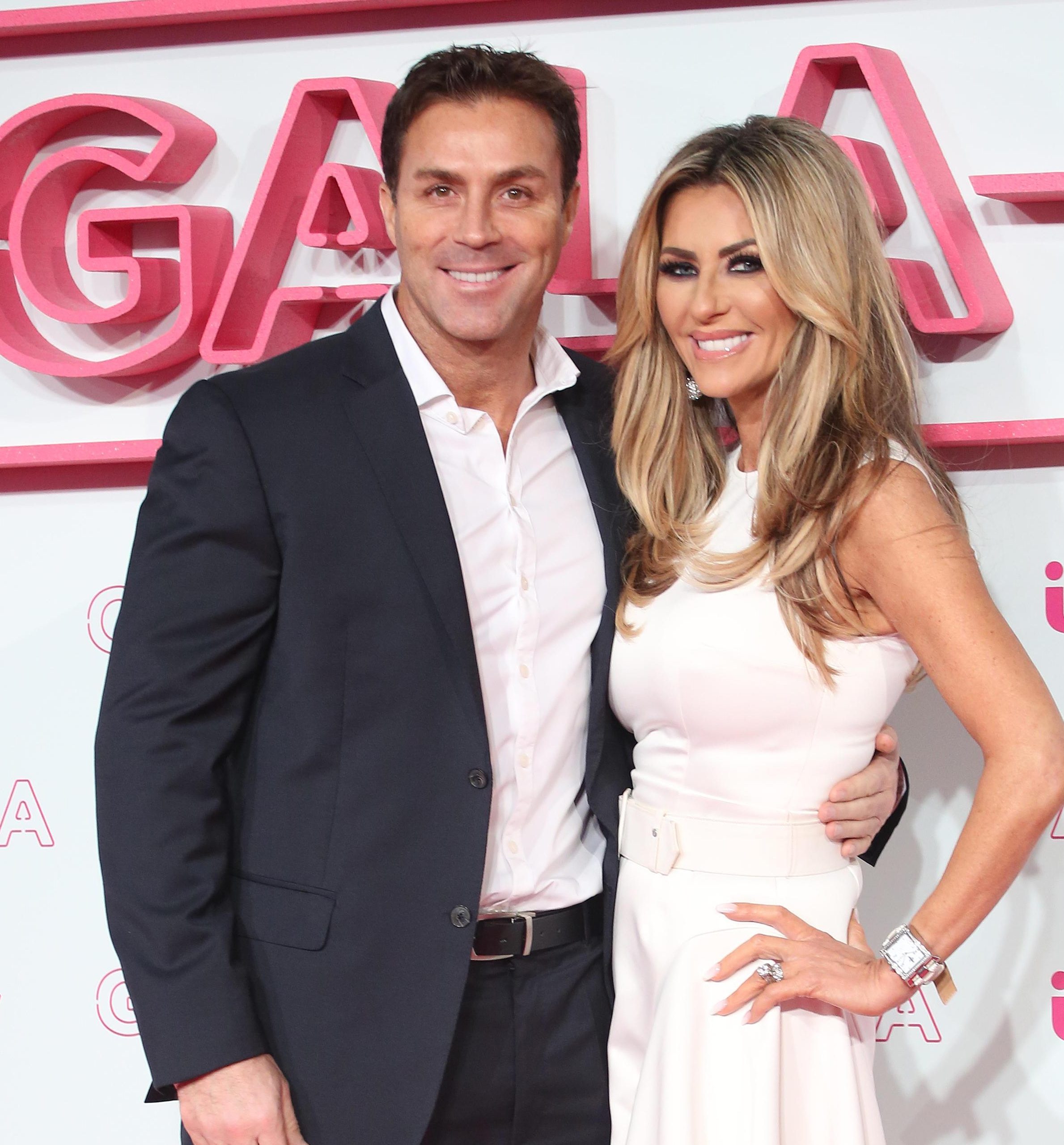 Who is Dawn's husband Ashley Ward?

He has played for a variety of different teams, including Manchester City, Leicester City, Norwich City and Sheffield United.

Ward retired as a professional sportsman in the summer of 2005.

He proposed to the former model in the car park of the pub she worked at when they first met.

The 49-year-old and Dawn have four daughters: Aston, Charlie, Darby and Taylor.

Since setting aside his footballing career, Ashley has embarked on a number of exciting property businesses. 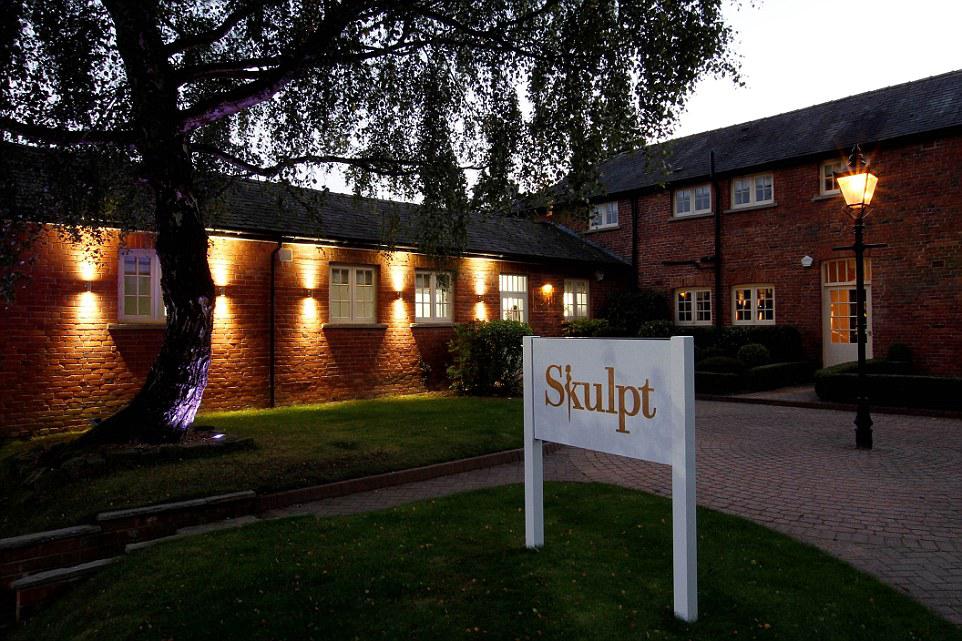 What does Dawn Ward do when she’s not filming Real Housewives of Cheshire?

Businesswoman Dawn lives in a stunning £15million mansion with her husband.

Warford Hall is nestled on a vast 12-acre plot with a six-bedroom mansion, and two separate apartments.

The Ward property is also home to Dawn’s clinic Skulpt.

The reality star offers up cosmetic procedures for her posh pals and famous friends.

Her Skulpt business carries out a variety of treatments, from fancy facials to £1,250 non-surgical facelifts.

What are the allegations against Dawn Ward?

On October 26, 2020 Dawn appeared in court charged with racially aggravated harassment of two Jewish brothers and possession of cocaine.
She is accused of committing the offences at Euston Railway Station in London on October 29, 2019.

She denies all of the allegations.