RAPPER Future may be a hitmaker in the studio, but his personal life seems to be in disarray.

Future reportedly has eight kids with eight different baby mamas, and one of them recently ripped him on social media. 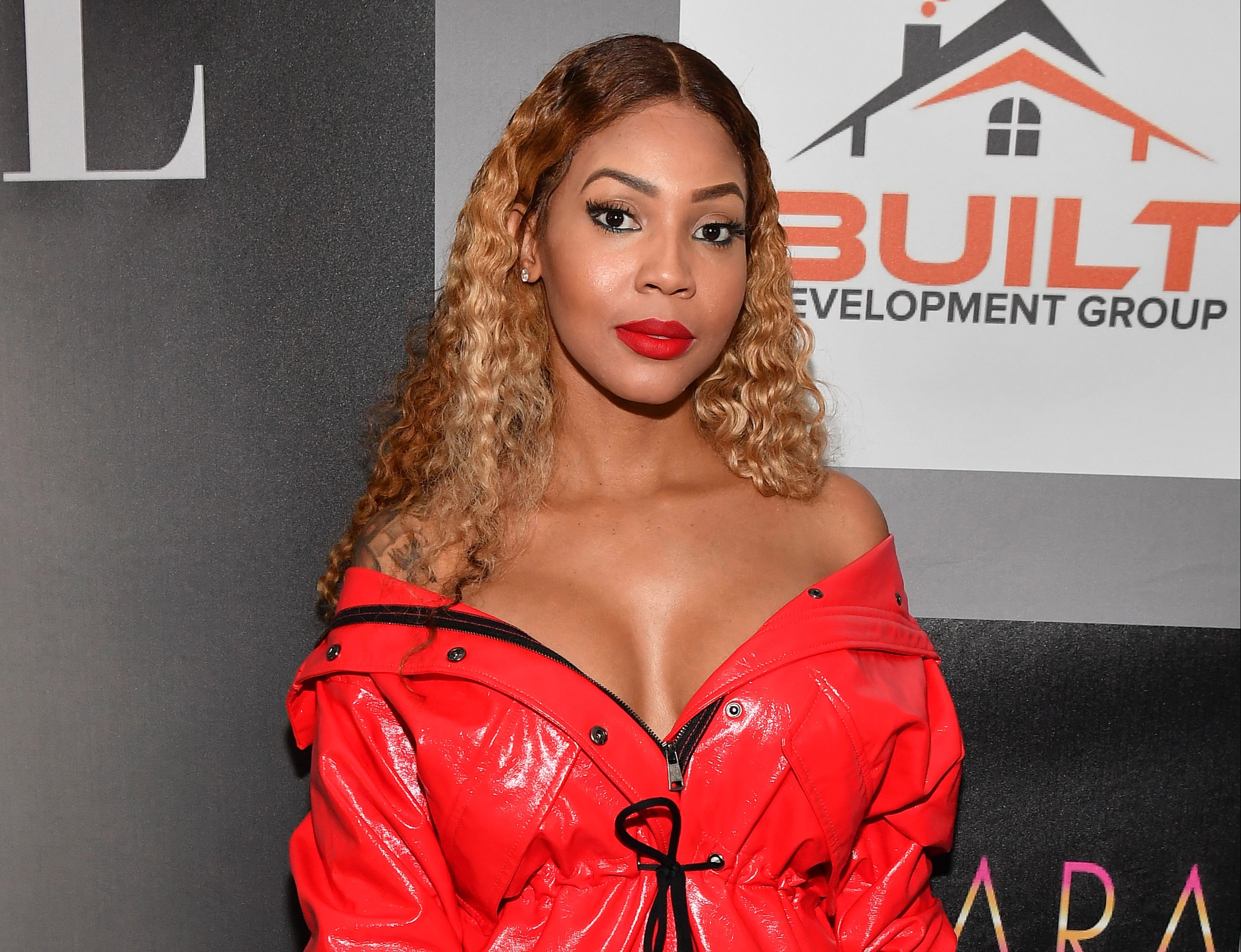 Brittni Mealy, 31, is just one of Future's baby mamas, the mother of his eight-year-old son.

Mealy, a Detriot native, is an entrepreneur in her own right, running her own clothing line called Unicorn Universe.

The fashion enthusiast also stays active on social media as she currently has close to 500,000 followers on Instagram.

The mother-of-one also penned a book, Rich Bi$h Energy: A Self Love Guide to Millions, released in October 2020.

In an interview with xoNecole, the 31-year-old explained the motivation behind her book.

"I wanted to do this book because in my personal life, I had to realize that for your business and brand to be consistent, it starts with knowing your worth and setting the standard for how people should treat you.

Mealy met the "Mask Off" rapper in 2009 at an Atlanta club where she was a stripper.

In an interview with TheYBF, Mealy revealed her early interactions with Future.

"He always wanted me to dance for him. We eventually exchanged numbers, talked on the phone and became friends.

I was in a relationship at the time, so it didn't go anywhere. I eventually started working at Magic City and that’s where we reconnected. He really pursued me, we traveled together all the time, he really took care of me, we took care of each other.

"We moved in together and I became pregnant with our son. We had a good relationship. This was before his career took off.

What did Brittni Mealy recently reveal about Future?

On August 10, Mealy shared a few screenshots where Future reportedly tells his son to ask his mother to buy him clothes and later tells him, "Your mother is h**."

In the since-deleted Instagram posts, Mealy called the rapper a "coward".

"He [Future] texts this to a child. You a real coward. He 8 years old stupid," Mealy captioned the deleted post.

“Definitely not cap. TF I got to lie for you said it definitely your # and his son so stand on it and pipe down if you don’t want these recordings posted. On Gawd you said it they need to cancel you. 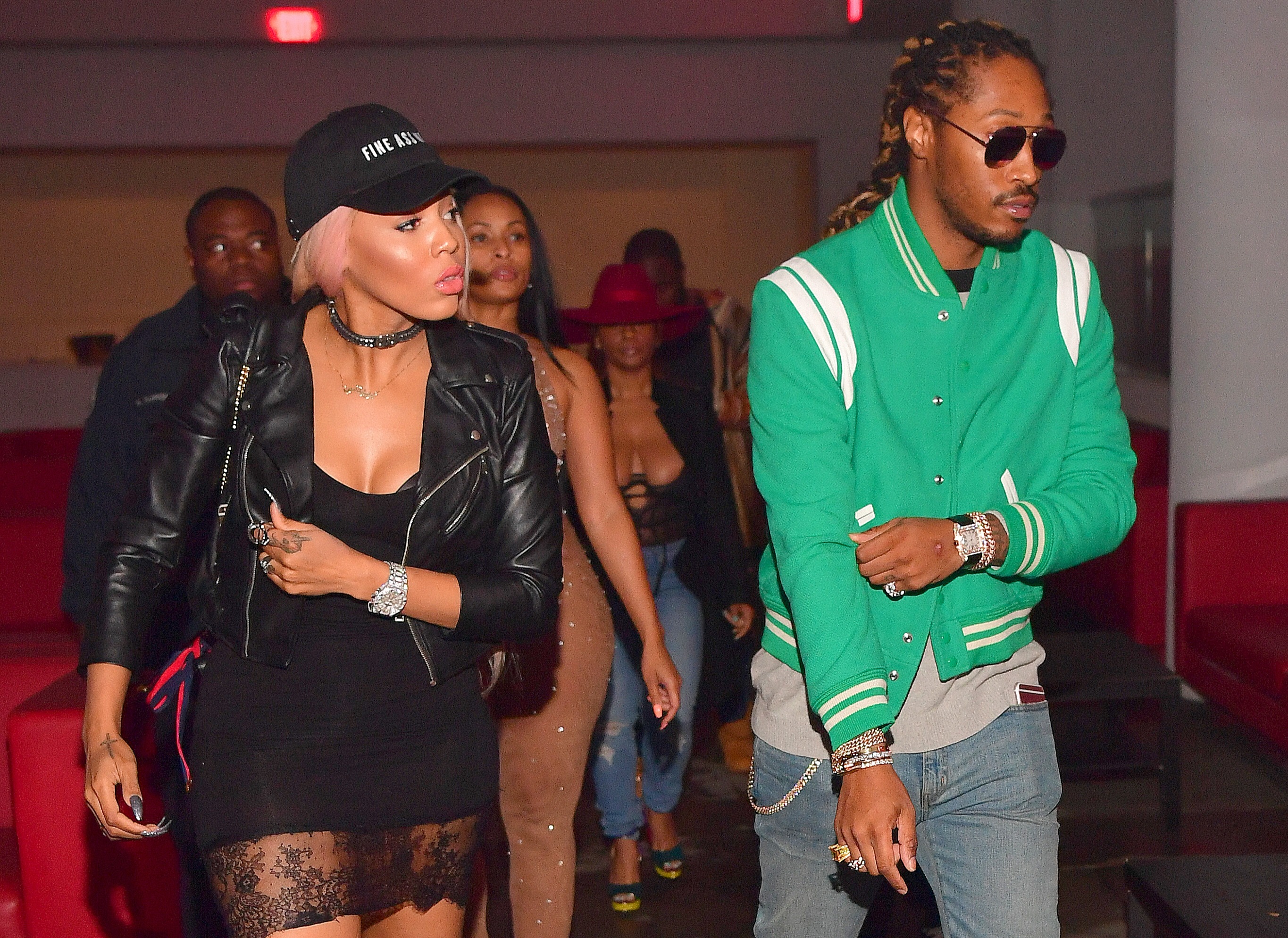 "Cruelty to children! Haven't seen him in three months but in the same state I can keep going. Got a refund on his school clothes today," Mealy wrote.

She continued: "Petty cause someone don't wanna be sexually active with you and just want to co-parent!! I have been sooooo nice and calm I'm tired now!!! But I'm chill.

"Do not play about my kids. I'm a mother first and always go stand up for mine!”

Who are Future's other baby mamas?

The rap couple was together for two years before getting engaged and welcoming their child in 2014.