Who is Gary Lineker’s ex-wife Danielle Bux? – The Sun

DANIELLE Bux may be better known for previously having the last name Lineker.

But the ex-wife of Walkers-loving Gary has more to her than simply being the WAG of a retired footballer. Here's what you need to know about her. 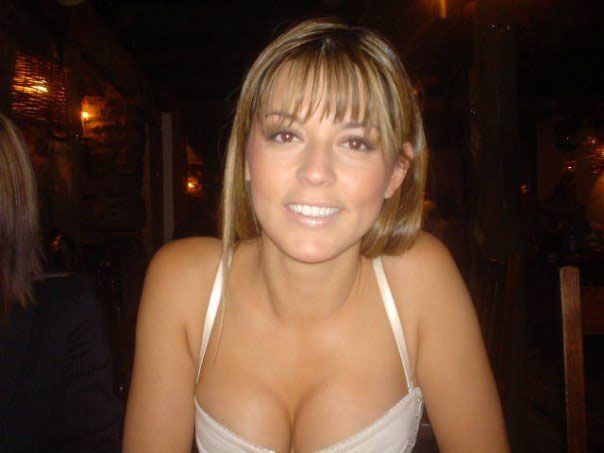 Danielle Bux is a British actress and model born on 15 June 1979 in Cardiff, Wales.

Danielle was raised by her mother, Kim, and her Palestinian stepfather, Sayeed “Alex” Mohamed, after her mother and father, Roy, divorced.

She has three half-siblings from her mother’s second marriage and has Indian heritage thanks to her paternal grandfather.

She can be found Tweeting (and getting into occasional arguments) via @DanielleBux.

When were Danielle Bux and Gary Lineker married?

Danielle Bux and Gary Lineker tied-the-knot in Italy in 2009 in a wedding in the luxurious Hotel Caruso – with Danielle being his second wife following his marriage to Michelle Cockayne from 1986 to 2006.

With a 19 year age gap between them, differences regarding children surfaced and their plan to divorce was announced in January 2016 – after a year of living separate lives.

“They made a great couple but their different views on having children is what made them realise they had to split,” a source told The Mirror at the time of their amicable split. 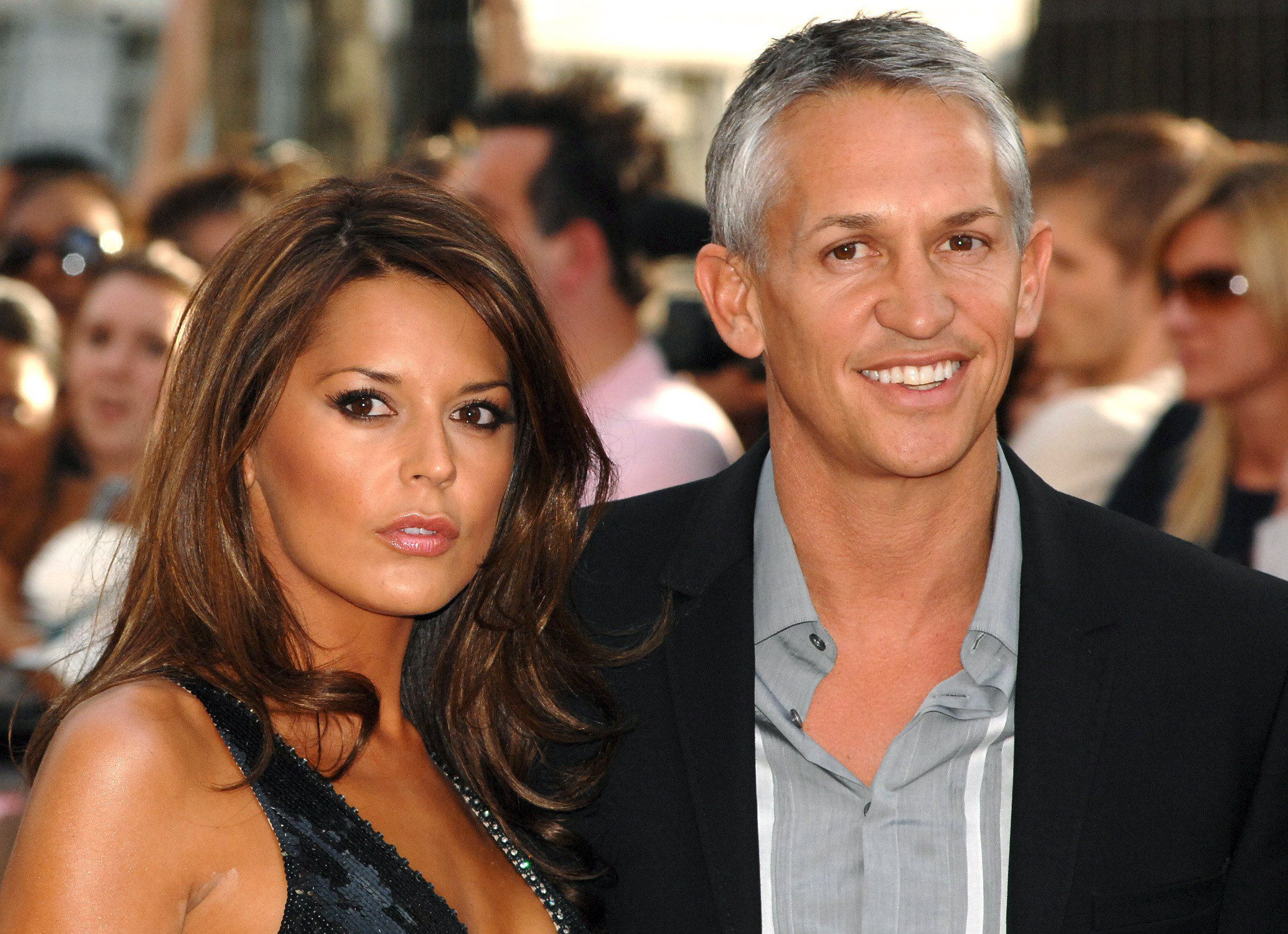 Did Danielle Bux and Gary Lineker have children together?

Danielle Bux and Gary Lineker did not have any children together.

Danielle already has a daughter named Ella, born in 2002, from her previous relationship with footballer Adam Willis.

In February 2017, Danielle announced she was pregnant with her second child – the father being her American lawyer lover Nate Greenwald (and Gary expressed his delight at the news soon after it was announced).

They welcomed their first baby together in August 2017, and were spotted out and about as a family in LA in November.

In a very surprising move, in early 2017 Danielle moved back into the London home she shared with Gary during their marriage as she awaited the arrival of her child.

The former couple are now good friends and have been spotted enjoying a casual stroll together and a night out at the theatre.

It was reported that Gary's reluctance to have another child was the motivation behind their split, seeing as Danielle craved another one.

What theatre, TV shows and movies has Danielle Bux starred in?

Danielle Bux made her acting debut in 2011 in a stage production of Calendar Girls in Bristol.

She has appeared in horror movie Curse of the Witching Tree (in 2015) and the drama One Thing Left to Do (also in 2015).

Her biggest role to date (in terms of success) was a guest appearance on hit crime show Silent Witness in 2013.

She also appeared in the reality TV show Hell's Kitchen. 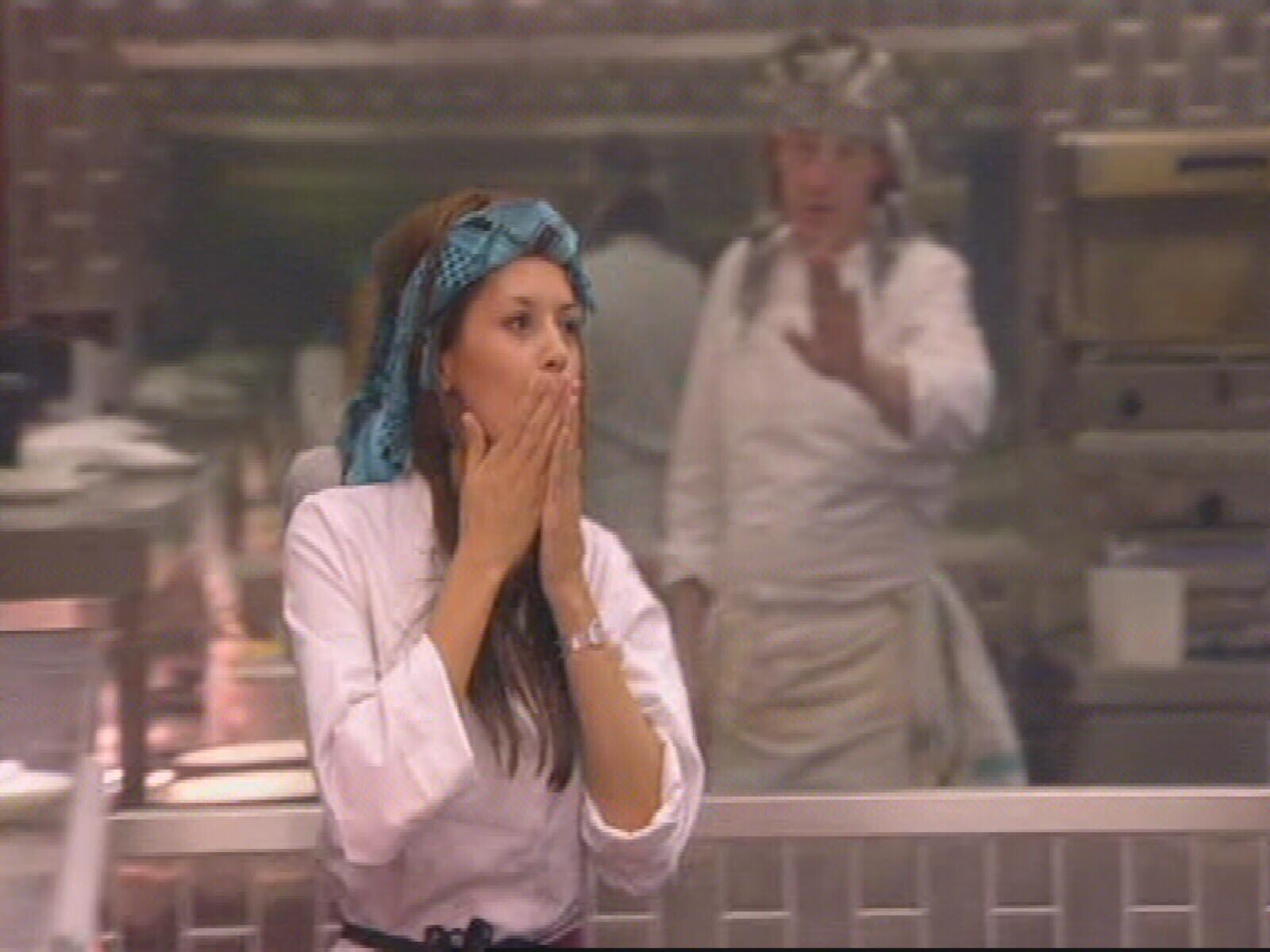 Who is Danielle Bux married to now?

Danielle and Nate Greenwald got married in Nantucket, Massachusetts.

She shared a series of photos from the wedding on her Instagram page.

The couple announced they had wed in November 2019 but got married during the summer. 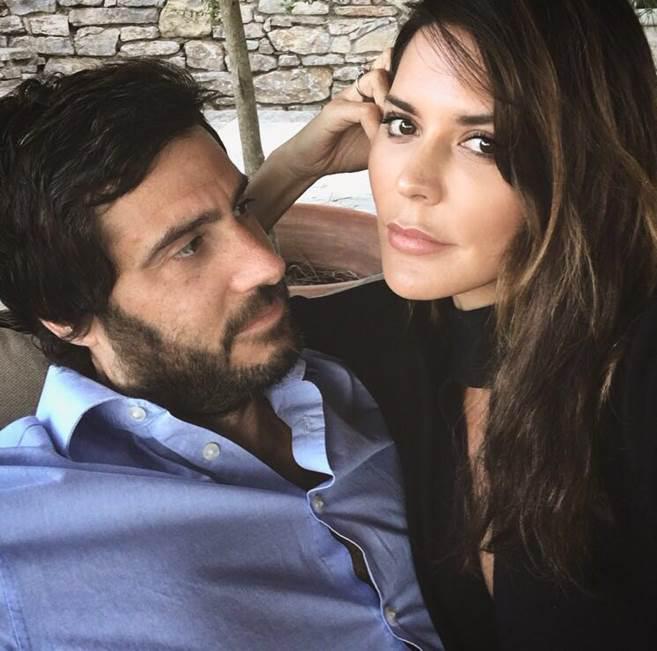 Ex-Wife, Gary, Is, Lineker’s, who
Celebrities