Hailie Jade Scott Mathers, 25, is the daughter of rap legend Eminem and an Instagram influencer with over 2 million followers.

In July 2021 Hailie shared a rare snap on her feed with her boyfriend of five years. But who is college sweetheart Evan McClintock? 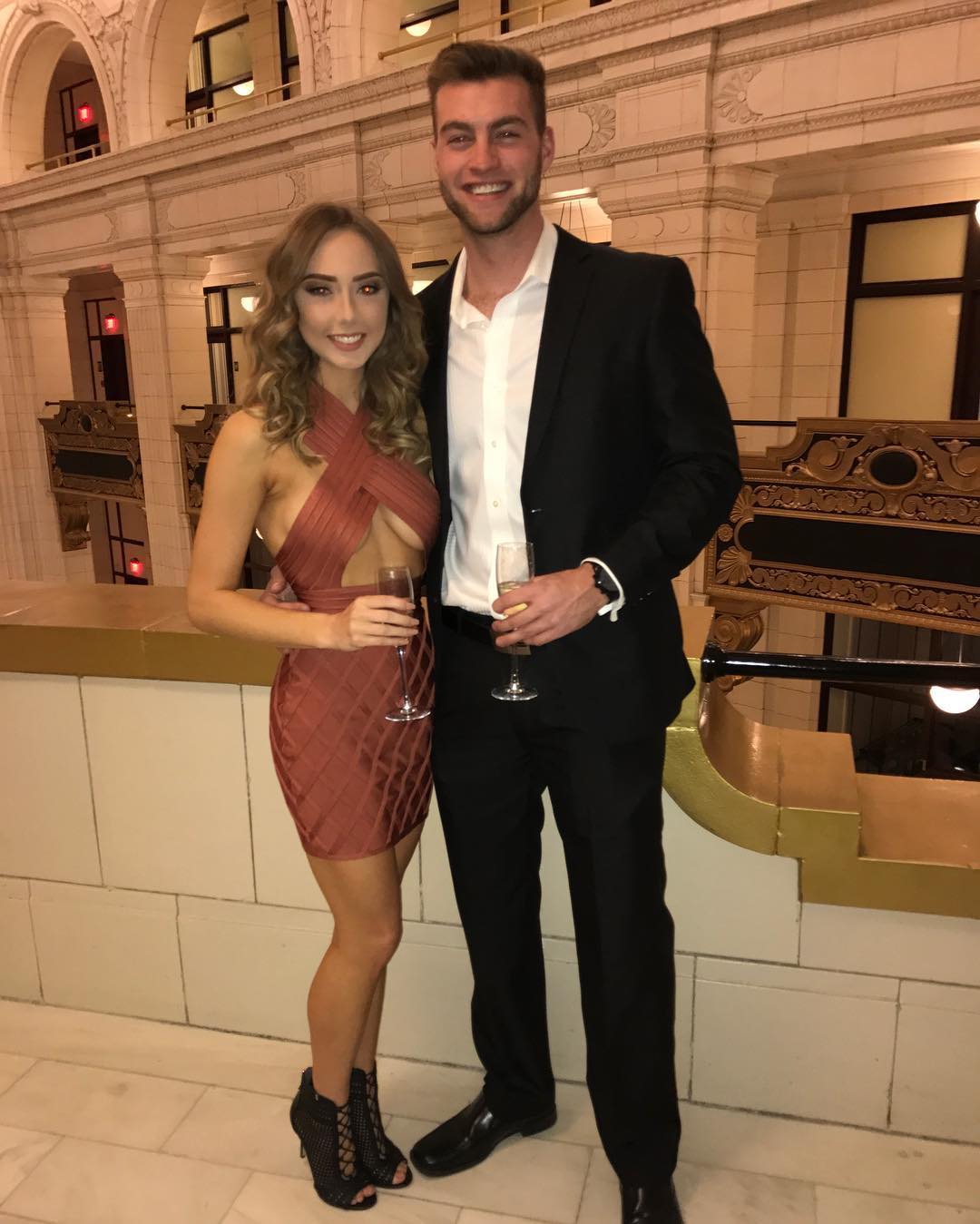 Evan McClintock is an executive at a investigation management company in Michigan and has been in Hailie's life since 2016.

Aside from being business savvy, Evan is also athletically gifted and is said to be a keen golfer.

Hailie's family seem to be big fans of Evan, with a source telling the Daily Mail in 2018 that Eminem (aka Marshall Mathers) has been "very approving" of his daughter's boyfriend.

They also claimed: "Hailie's family have welcomed Evan – they are a fantastic young couple who love cosy nights in rather than hard partying."

Under Hailie's most recent Instagram post featuring the pair on July 18, Eminem’s brother Nathan Kane Mathers commented, "My Homie, Evan," which suggests he has been a hit with the Mathers clan. 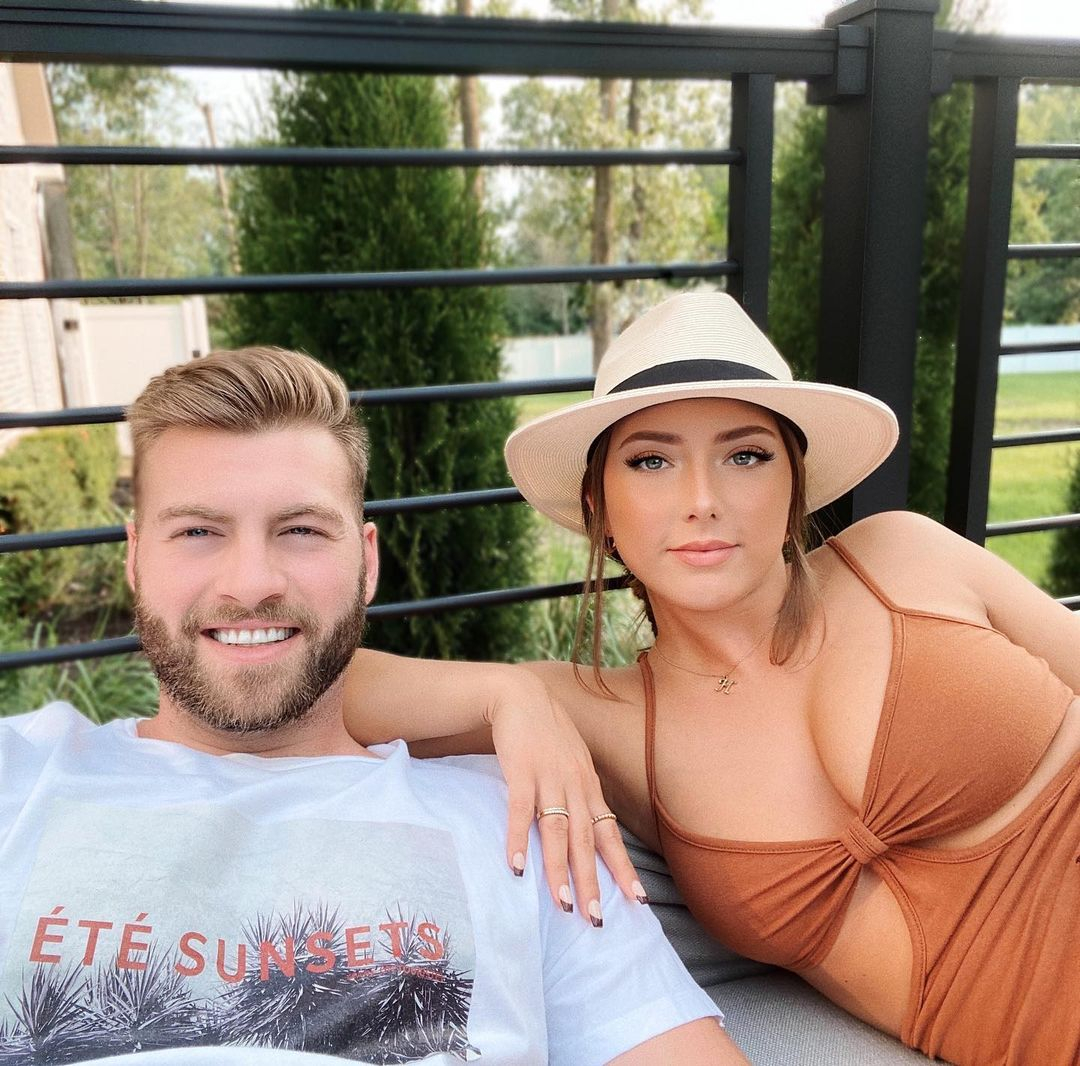 Evan has worked at investigation management company Scout since 2018 and was promoted from New Business Development Executive to Enterprise Growth Executive in August 2020.

He calls himself a “strong business development professional” on his LinkedIn profile.

He also describes himself as an "experienced in formulating digital investigative strategies and consulting on incident management.

How did the couple meet?

Hailie and Evan both attended Michigan State University and started dating in 2016.

An inside source said: “She had a normal life at university and was in a sorority – she was popular and focused hard on her studies.” 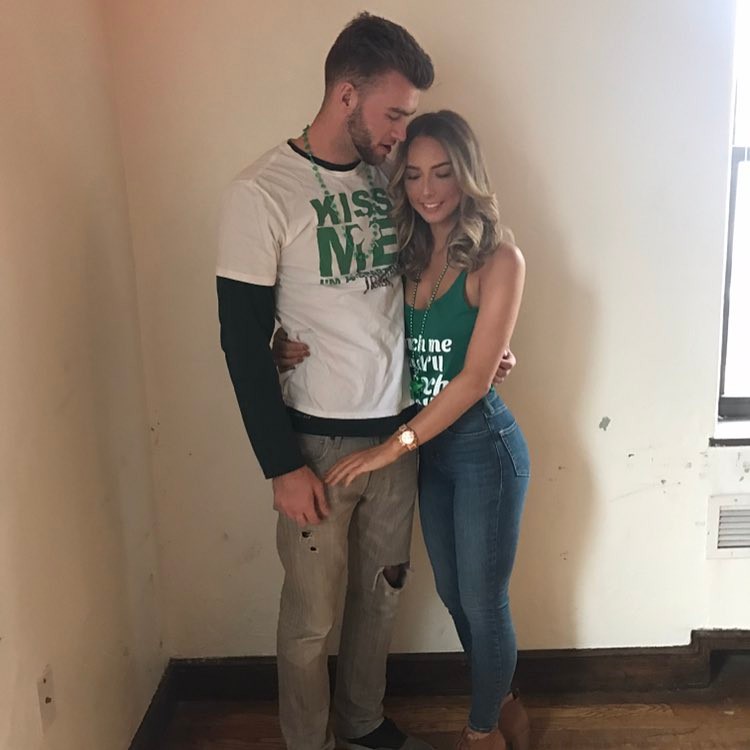 Is he on social media?

Unlike his beauty influencer girlfriend, Evan doesn't have a public social media profile, though he has a private Instagram account with 780 followers.

The first time many of Hailie’s Instagram followers caught a glimpse of her beau was on March 18, 2017, during St. Patrick’s Day celebrations.

The snap showed the couple cozying up together in matching green outfits and was captioned: “Feeling extra lucky today.”