Who is Hamster from The Masked Singer 2021?

THE MASKED SINGER revealed Hamster as one of sixteen contestants on August 11, leading up to the September 22 premiere.

The costume was one of the first unveiled alongside Mallard, Cupcake, Dalmatian, Banana Split, and Queen of Hearts. 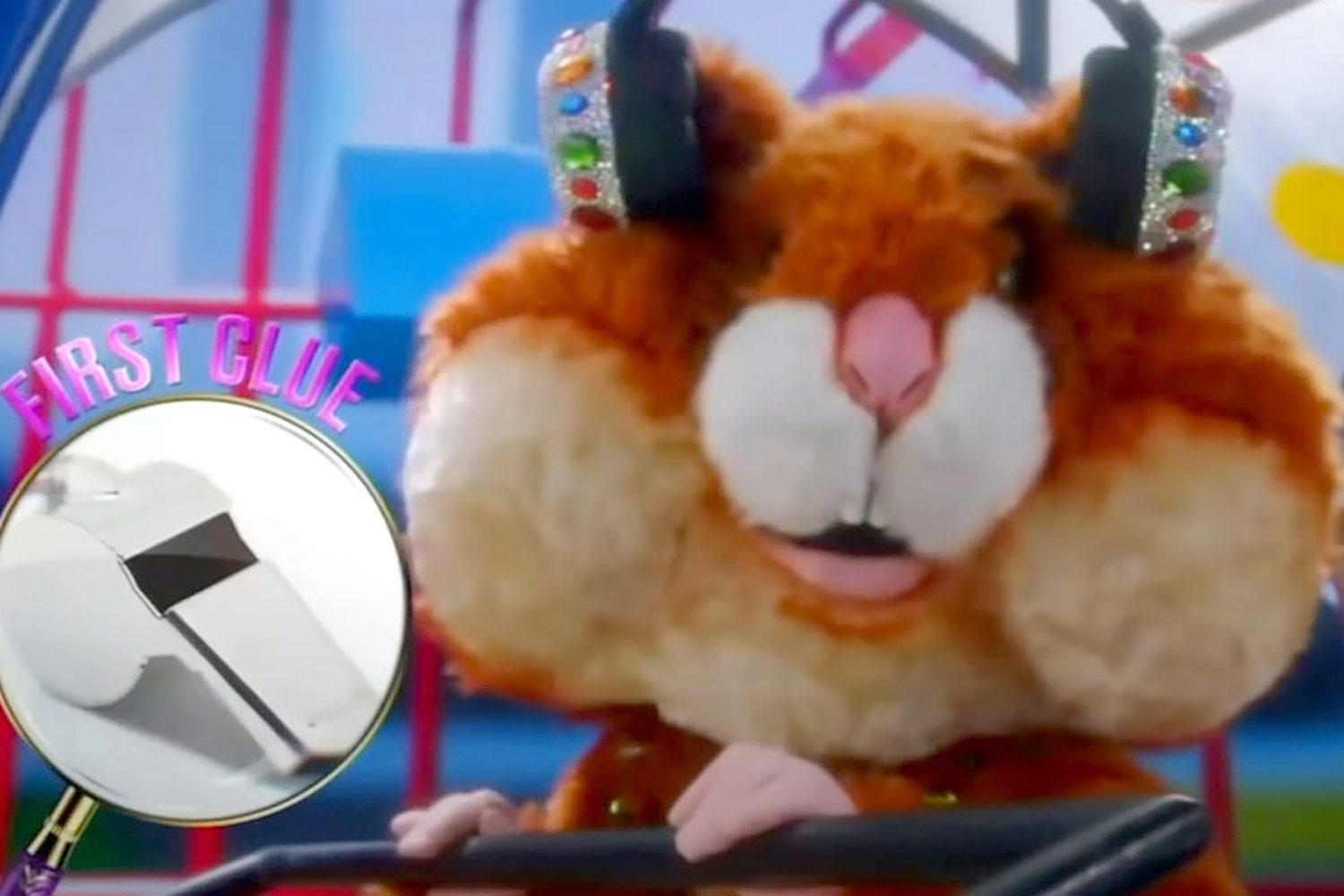 The cheerful puffy-cheeked rodent is shown dancing in the costume unveiling photo. Hamster’s beaded necklace and bejeweled headphones present an air of excitement for The Masked Singer fans.

What fans are calling the “DJ theme” hamster costume, sets the stage for an energizing season prompting clues for who is behind the mask.

Who are fans speculating is Hamster?

As one fan posted on YouTube, they predict Hamster will “walk onto the stage with The Hamster dance song,” other comments predicted who will eventually be unmasked.

Guitarist, singer and songwriter Zakk Wylde is an outlying theory, while other viewers expressed opposite opinions for a male or woman.

What are the clues for the singer behind the Hamster mask?

The teaser trailer revealed clues for each of the sixteen contestants, and Hamster was not to be excluded.

Hamster suddenly takes off at a sprint, and slam dunks the ball as Lakers players give a celebratory high-five.

The video encouraged some fans to further speculate if Shaq is the man behind the mask. 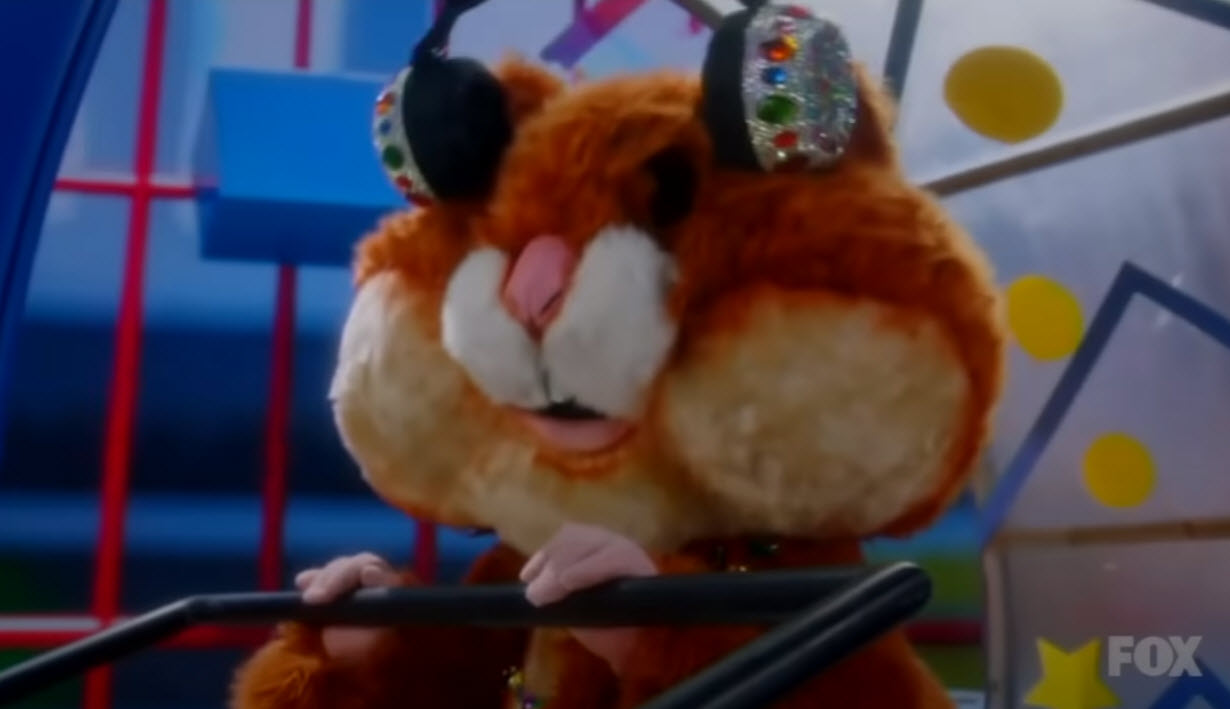 Where can you watch The Masked Singer?

The Masked Singer will have a two-day premiere on September 22 and September 23 at 8pm EST on Fox.