Home » TV & Movies » Who is Helen Skelton, how old is the Tokyo Olympics presenter, who is her husband and do they have kids?

Who is Helen Skelton, how old is the Tokyo Olympics presenter, who is her husband and do they have kids?

HELEN Skelton made headlines for her daring outfits when she presented the Rio Olympics back in 2016.

The reporter is now a mum-of-three and even has a famous husband. Here is everything you need to know about the star. 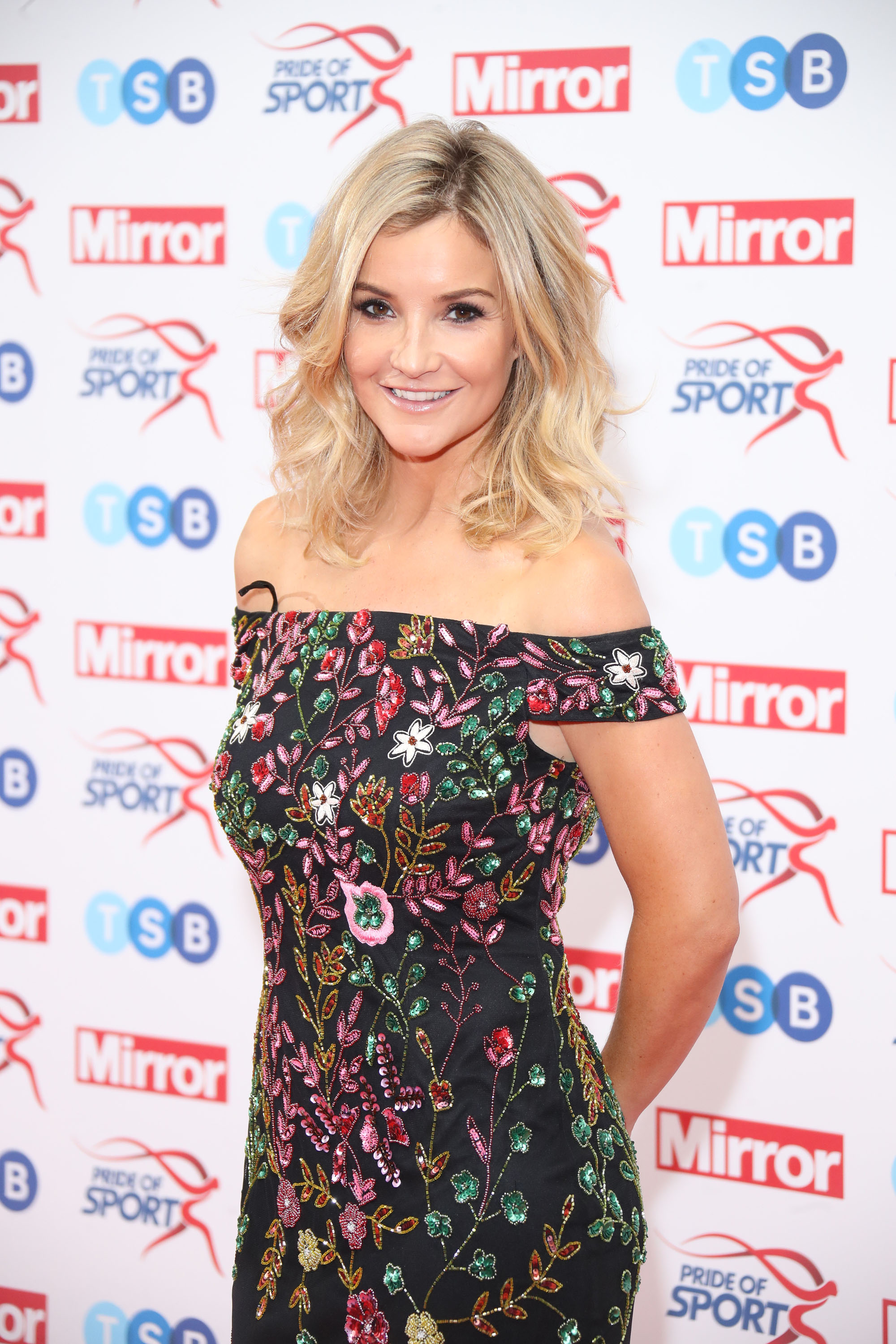 Who is Helen Skelton?

She grew up on a dairy farm in the village of Kirkby Thore.

Helen has a BA in journalism from the Cumbria Institute of the Arts.

She is a TV presenter but began her career as an extra on Corrie and Cutting It.

She is also a qualified tap dance teacher and has said that if she was not a broadcaster, she would be a teacher. 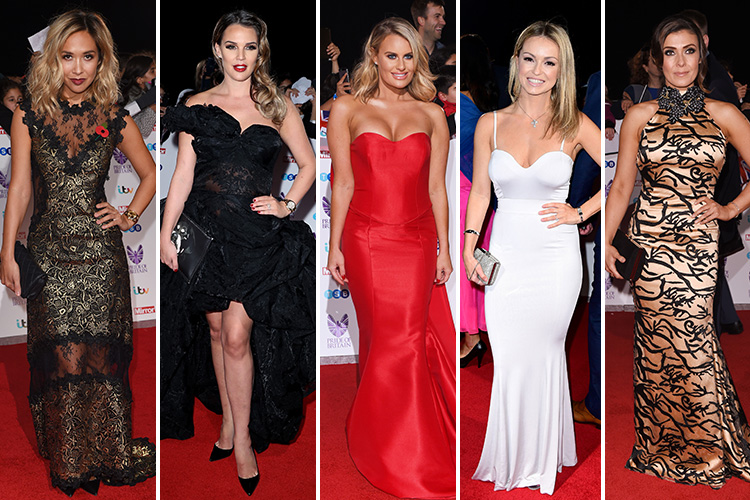 Oh what a night!

What TV shows has Helen presented?

In 2008, she replaced Zoe Salmon on Blue Peter and became the 33rd presenter for the programme.

Then in August 2013, she announced her departure from the show and was replaced by Radzi Chinyanganya.

After she left Blue Peter, she became a presenter of live FA Women's Super League football matches for the BT Sport channel.

In 2008, she presented segments of Countryfile.

In 2012, the star took part in a Christmas special edition of Strictly.

Since 2015, she has co-presented the daytime BBC One series The Instant Gardener alongside Danny Clarke.

Skelton hosted coverage of the 2016 European Swimming Championships and worked for the BBC at the 2016 Summer Olympics.

In October that year, Skelton guest presented five editions of Lorraine on ITV.

In 2018, she appeared in Celebrity Antiques Road Trip with her ex co-presenter Rebecca Adlington.

Is Helen married and does she have children?

Two years later, in June 2015, they gave birth to their first son.

That same year, the couple moved to France for a year when Richie joined the Catalans Dragons.

They welcome their second son in April 2017, and their first daughter in December 2021.