Who is Jack Fincham’s baby mum Casey Ranger? – The Sun

LOVE Island's Jack Fincham has settled into life as a first time dad after revealing in early 2020 he had fathered a child with Casey Ranger.

But the reality star and his baby mamma have appeared to have fallen out, and hit the headlines after trading insults on social media in October 2021. 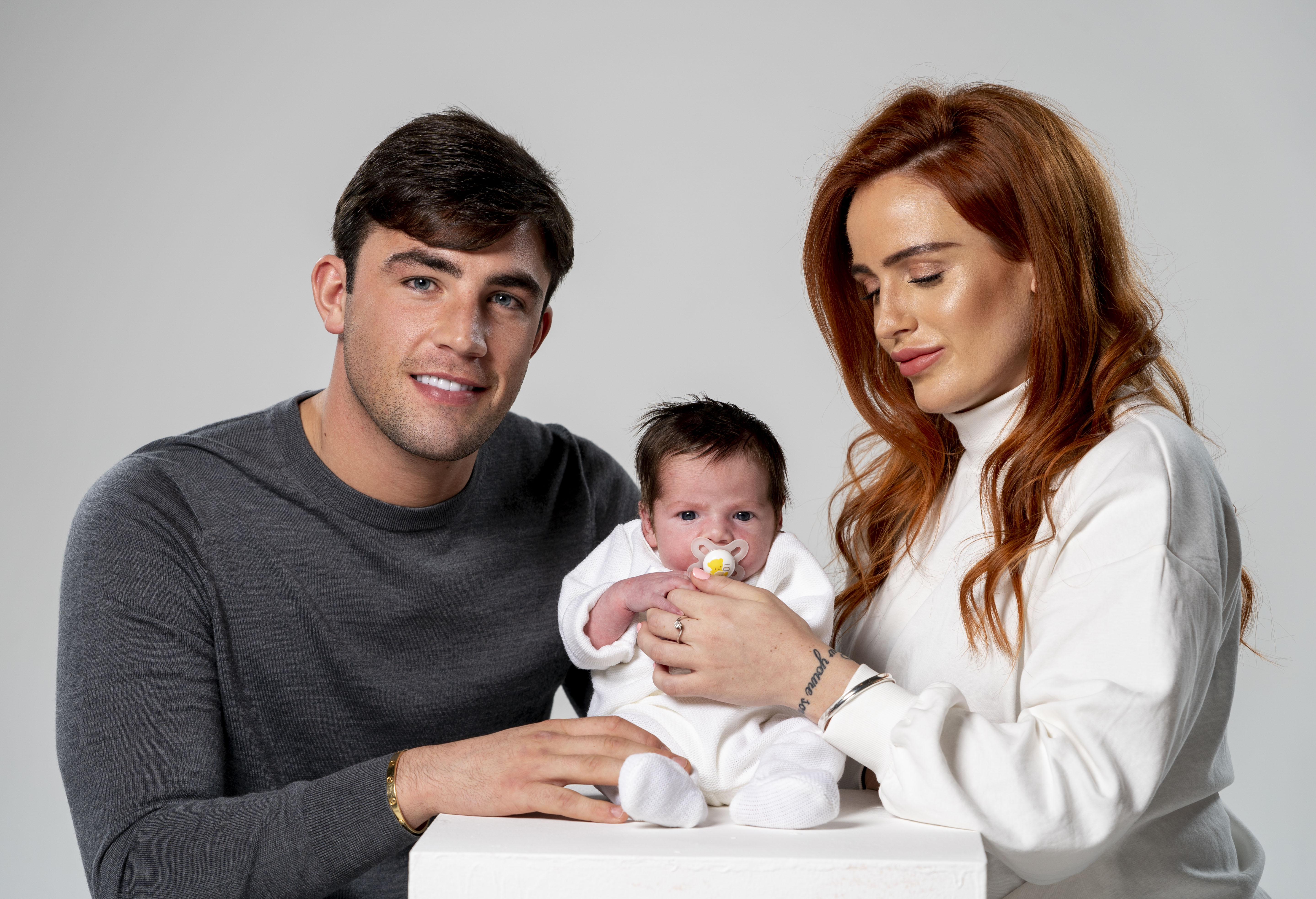 Who is Casey Ranger?

Casey Ranger is a NHS health compliance officer, who had a “whirlwind romance” with Jack Fincham weeks after he split from Dani Dyer.

The two have known each other for “around 10 years” and are parents to daughter Blossom Fincham.

In a statement released on Saturday, January 25, 2020, the Kent-born star said: "Myself and Casey got together when we were both single.

"It was a whirlwind romance and shortly after had the amazing news that she was expecting which we were both over the moon about.” 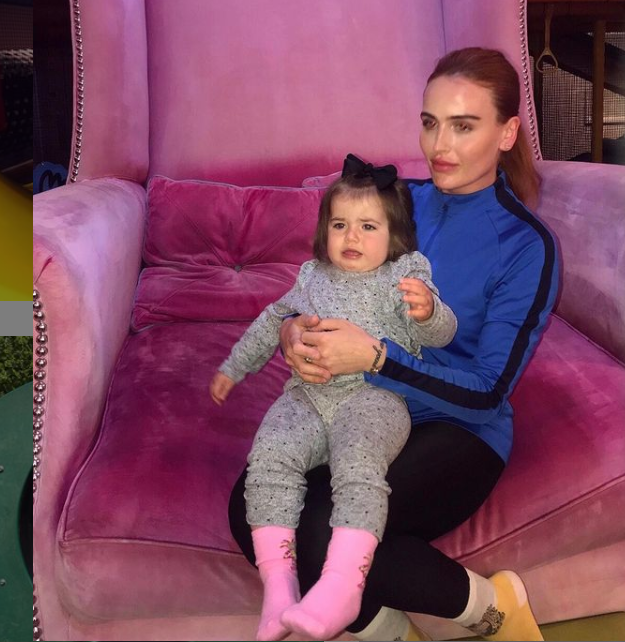 What is Casey Ranger's job?

According to Casey’s LinkedIn profile she previously worked as a beauty adviser for Selfridges.

She is also said to have worked for a top nursing agency.

The agency supplies care to both the NHS and private medical sector.

When did Casey Ranger give birth to Jack Fincham's baby?

Jack revealed to fans via Instagram that both mother and daughter were “doing great” following the birth.

He went on to add: “I am now a proud dad to a healthy baby girl Blossom Fincham.”

It is unclear how Casey and Jack met.

However he said they have been friends for many years, as he outlined their goals as parents.

In a lengthy post on the microblogging website, the TV star told his 2.3 million followers that their priority is to co-parent Blossom.